KAT Slater warns Sharon Watts off reuniting with her ex Phil Mitchell next week in EastEnders.

Things weren’t looking great for the pair’s relationship last year as Sharon tried to kill Phil after initially blaming him for her son Dennis’ death. 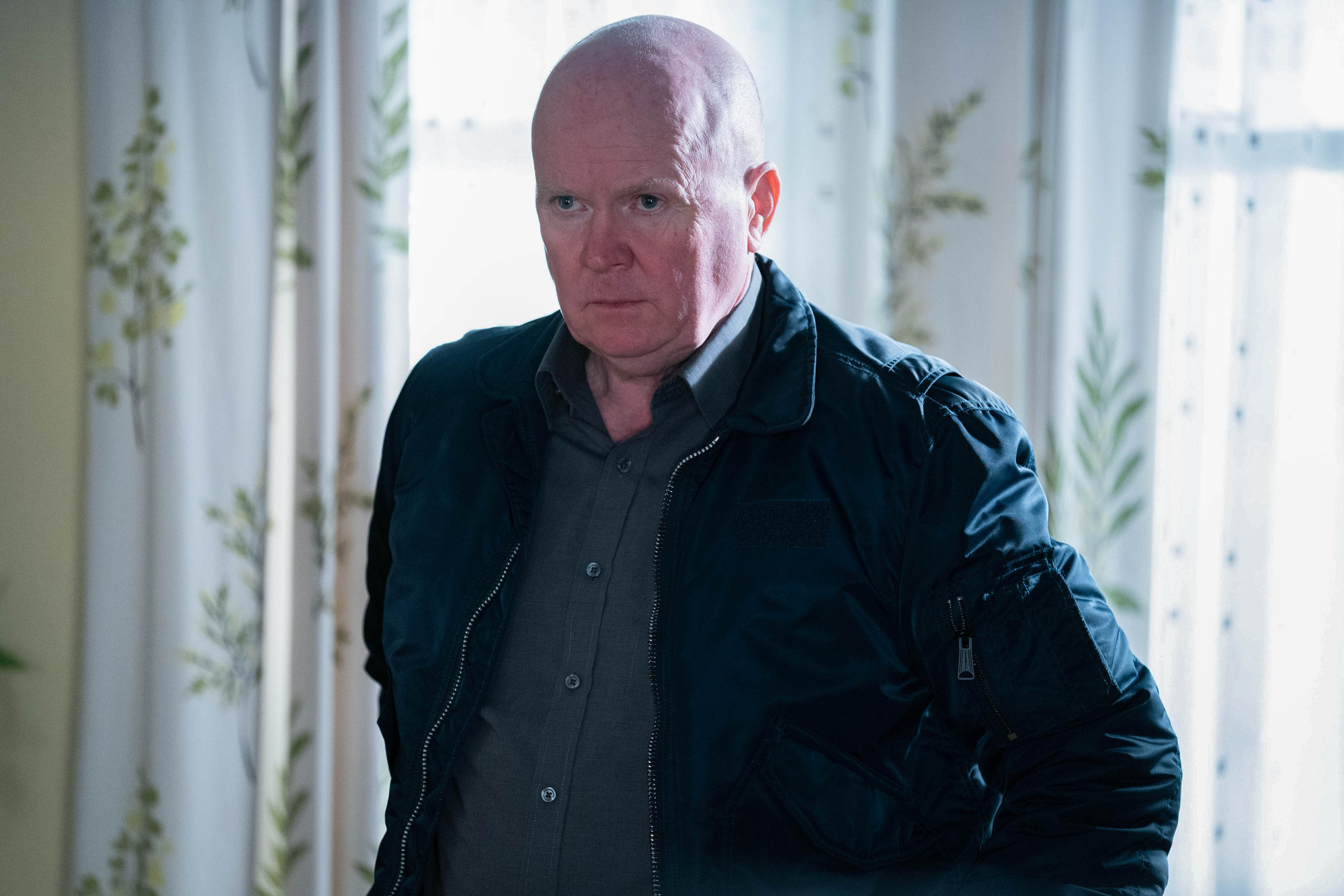 But after discovering Ian Beale was the culprit who had murdered her son during the boat crash, Sharon decided to end the businessman and enlisted Phil’s help to do so.

Next week’s episodes of EastEnders will see Jean encourage Sharon to give things another go with Phil in case she regrets never trying.

But Kat’s ears prick up at their conversation and she tries to warn Sharon she could do better. 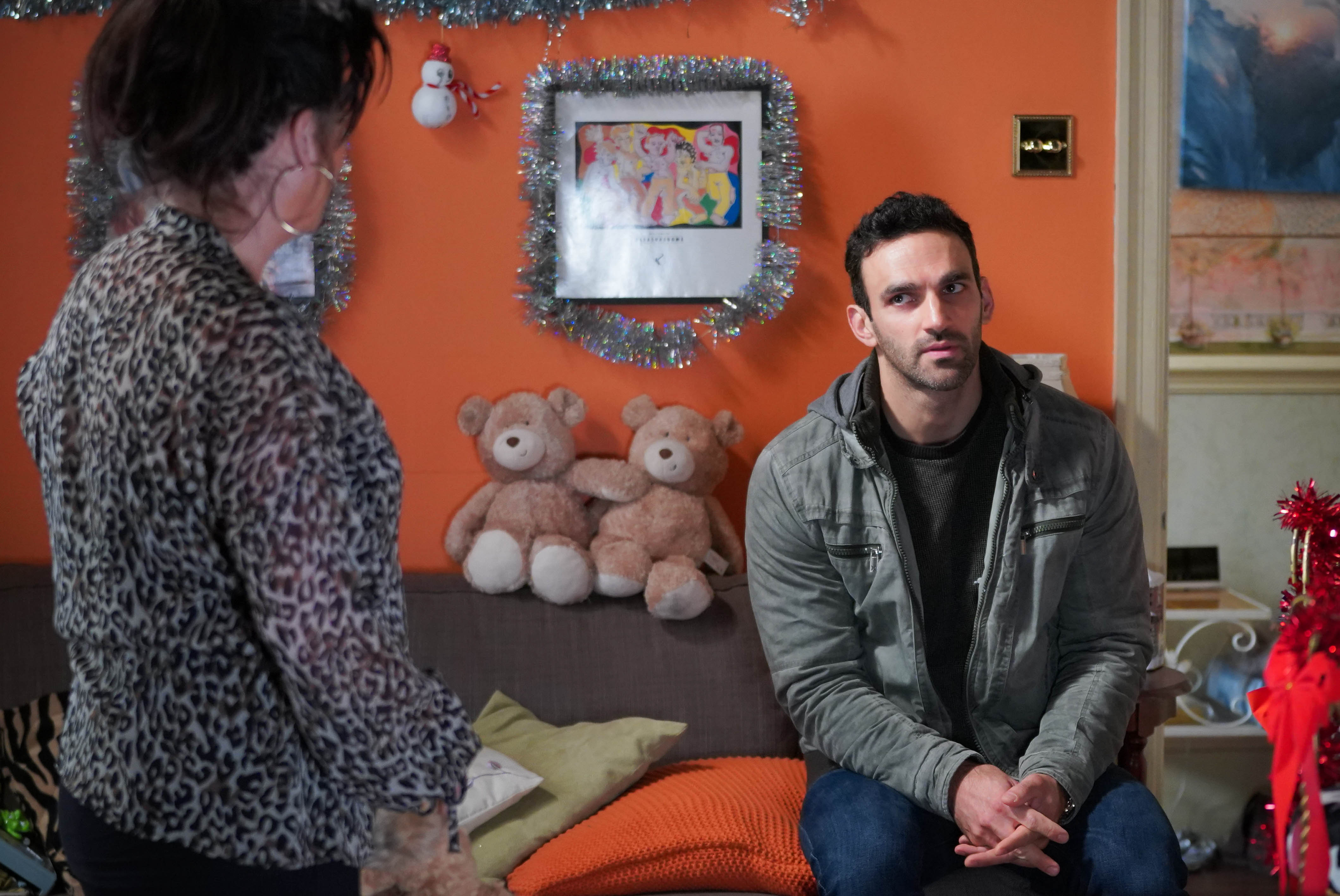 EastEnders viewers know that Kush is still set on taking the blame for the Mitchell’s dodgy robbery after his gambling debts led the Slaters to get involved in the dodgy dealing in the first place.

Will Kat’s plan to put Sharon off Phil have something to do with limiting Kush’s prison time?

This week, viewers will see Phil continue to support Sharon as Kathy vows war on her for what she’s done to Ian.

And when Linda demands the Queen Vic back from Sharon, telling her it’s what the Carter family deserve, Phil tells Sharon he’ll sort matters.

Phil will bring Sharon a gift for Alfie’s birthday and suggest going for dinner together.