EASTENDERS bosses have confirmed Davood Ghadami will be leaving his role as Kush as part of an “explosive" storyline set to play out into 2021.

But the BBC soap are yet to confirm how Kush will be leaving the Square.

How will Kush Kazemi leave Eastenders?

EastEnders spoilers have revealed that the gambling addict will risk infuriating Gray when he organises a Valentine’s Day date with Whitney this week.

As they pick up snacks at the Minute Mart, Bernie notices flirtation growing between them.

They sit down for a movie and realise that the pizza is heart-shaped.

The pair get another sign their romance is written in the stars when the power cuts out.

As Whitney lights some candles, they share a kiss.

The big question is: how will Gray react?

With EastEnders keeping exact plot details shtum, viewers will have to tune in to find out. 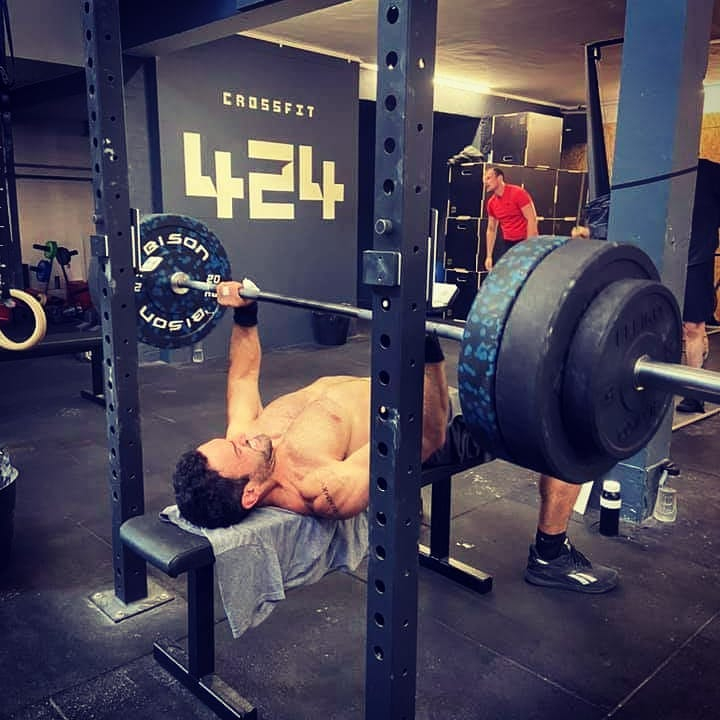 Why is Davood Ghadami leaving?

Actor Davood was axed from his role in EastEnders after producers made the choice not to renew his contract in favour of a dramatic exit.

A source revealed: "Davood’s contract was up and bosses decided his storyline had run its course."

They continued to The Mirror: "He’ll be missed but they’re making sure he goes out with a bang. Sometimes the cost of having a big storyline means losing big characters."

A rep for EastEnders confirmed the star's departure from the show. 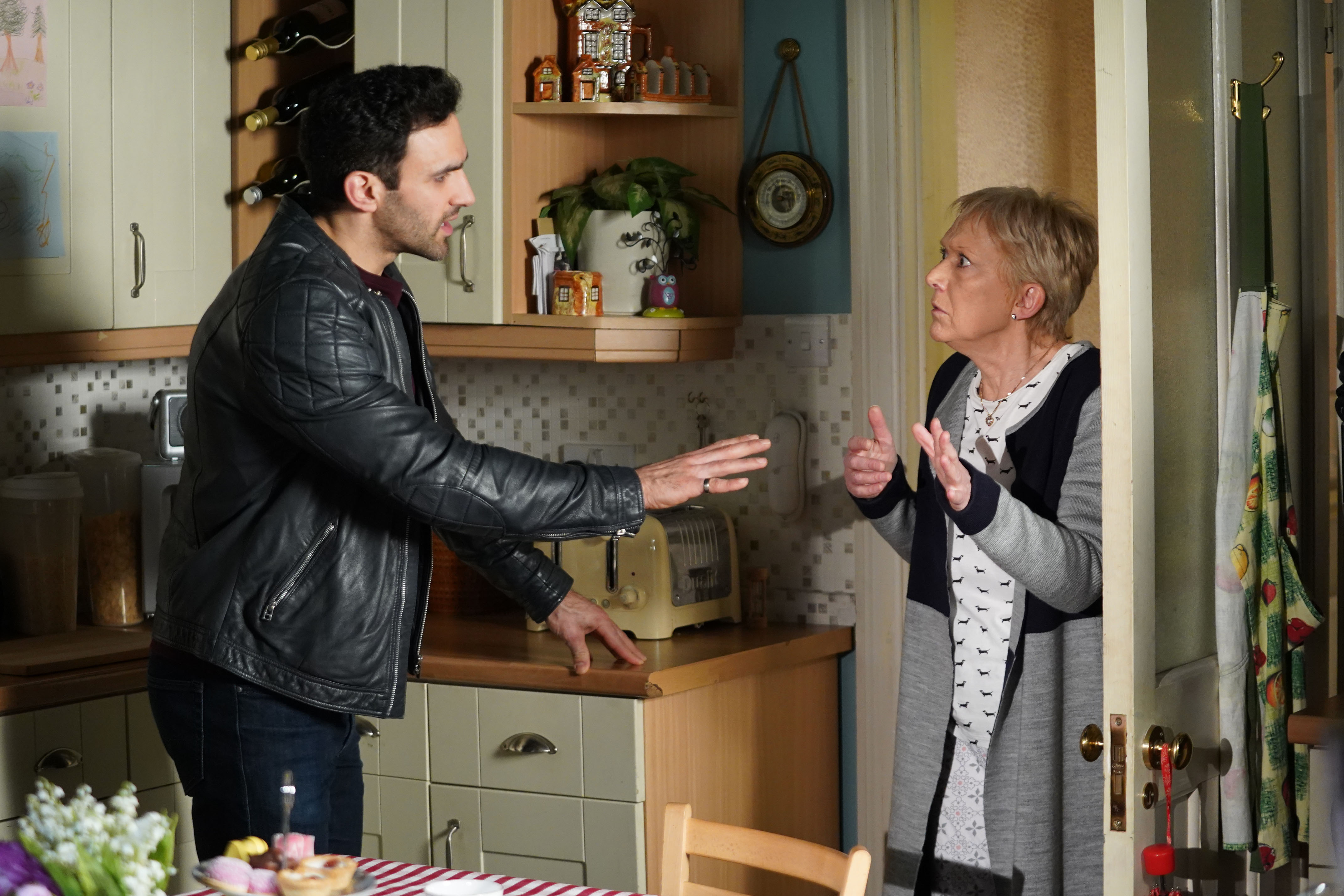 Will Davood return to Eastenders?

There’s no word yet from soap bosses whether the door will be left open for Kush’s return to the Square.

So fans will have to tune in to find out.