EASTENDERS' legend Sid Owen has shocked fans with a picture of his girlfriend Victoria peeing in a forest. 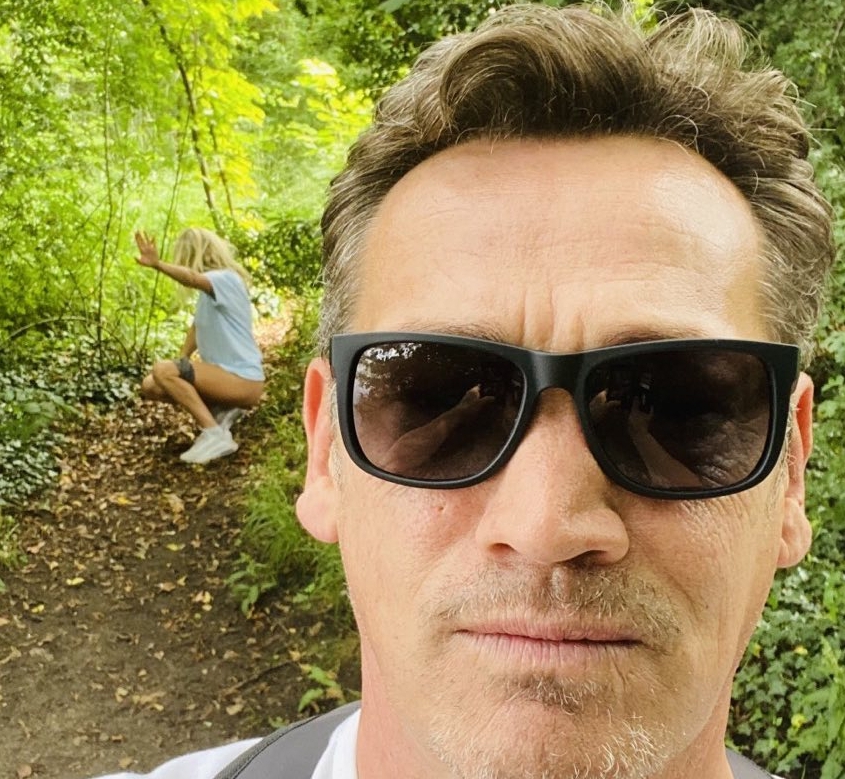 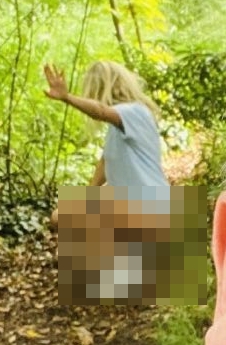 Sid and Victoria were out for a stroll in a leafy area when she answered to the call of nature.

The actor, who wore sunnies and a backpack, posted a shot to Instagram with the cheeky caption: "I didn't take a picture."

He then joked: "Ssshhh. Don’t tell the misses."

Fans were in hysterics, and his former EastEnders co-star Dean Gaffney commented: "She knew it was being taken! Lol."

Another said: "When you got to go you gotta go."

A third chimed in: "Rickyyyyyy."

ADELE OF A MESS

The Sun revealed how Sid had found love with Victoria, a restaurant worker he first met 23 years ago – and said he's the "happiest he's ever been".

Popular Sid had three stints in the soap and was last seen in 2012.

Their relationship ended after six years in 2012 and she is now wed to  footballer Thomas Vermaelen, once of Sid’s favourite team Arsenal.

Speaking of finding love with Victoria in an exclusive interview with The Sun, Sid said: “We first dated 23 years ago, and have been dating for the last year.

"It’s the happiest I’ve ever been. I’m finally settling down.” 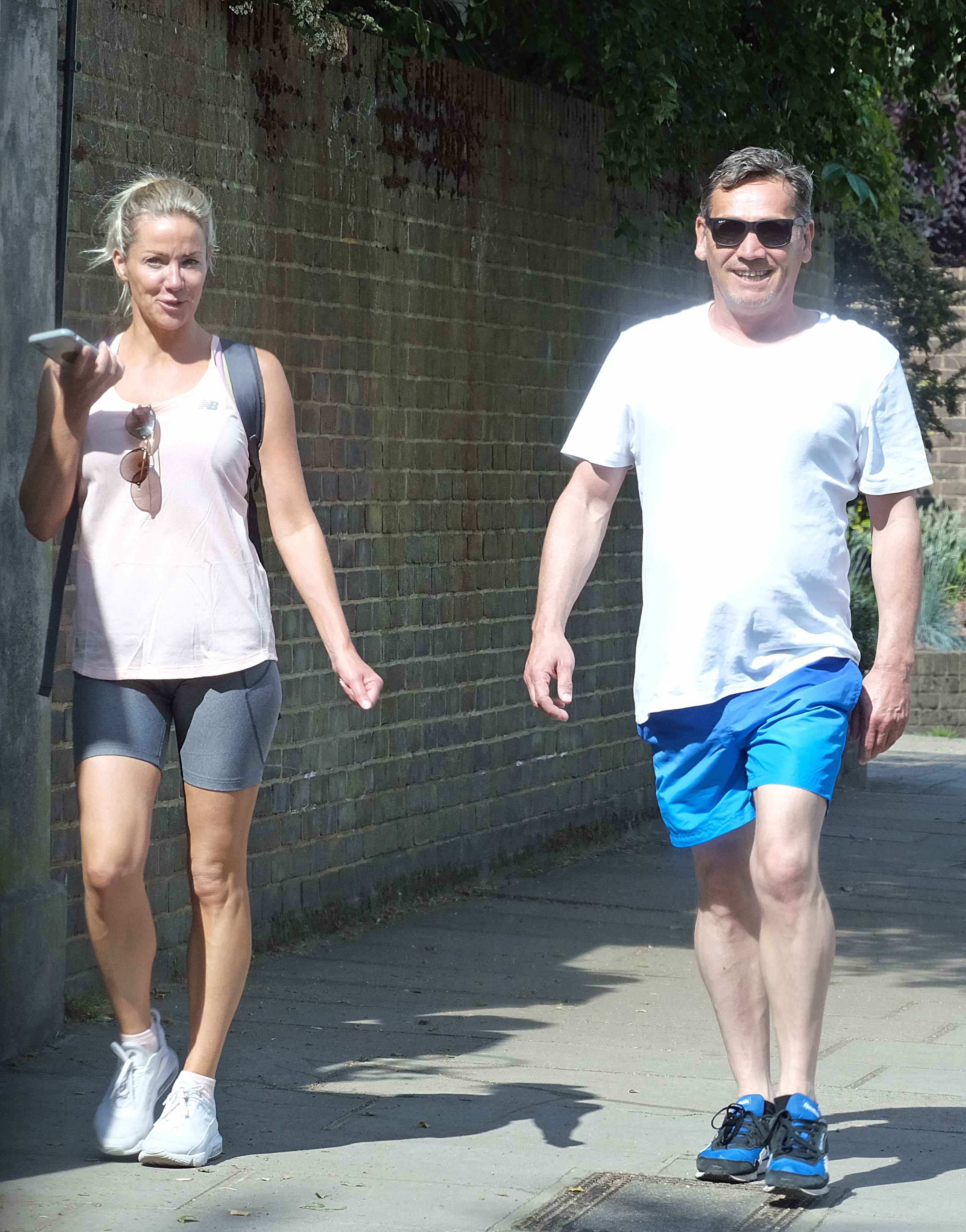 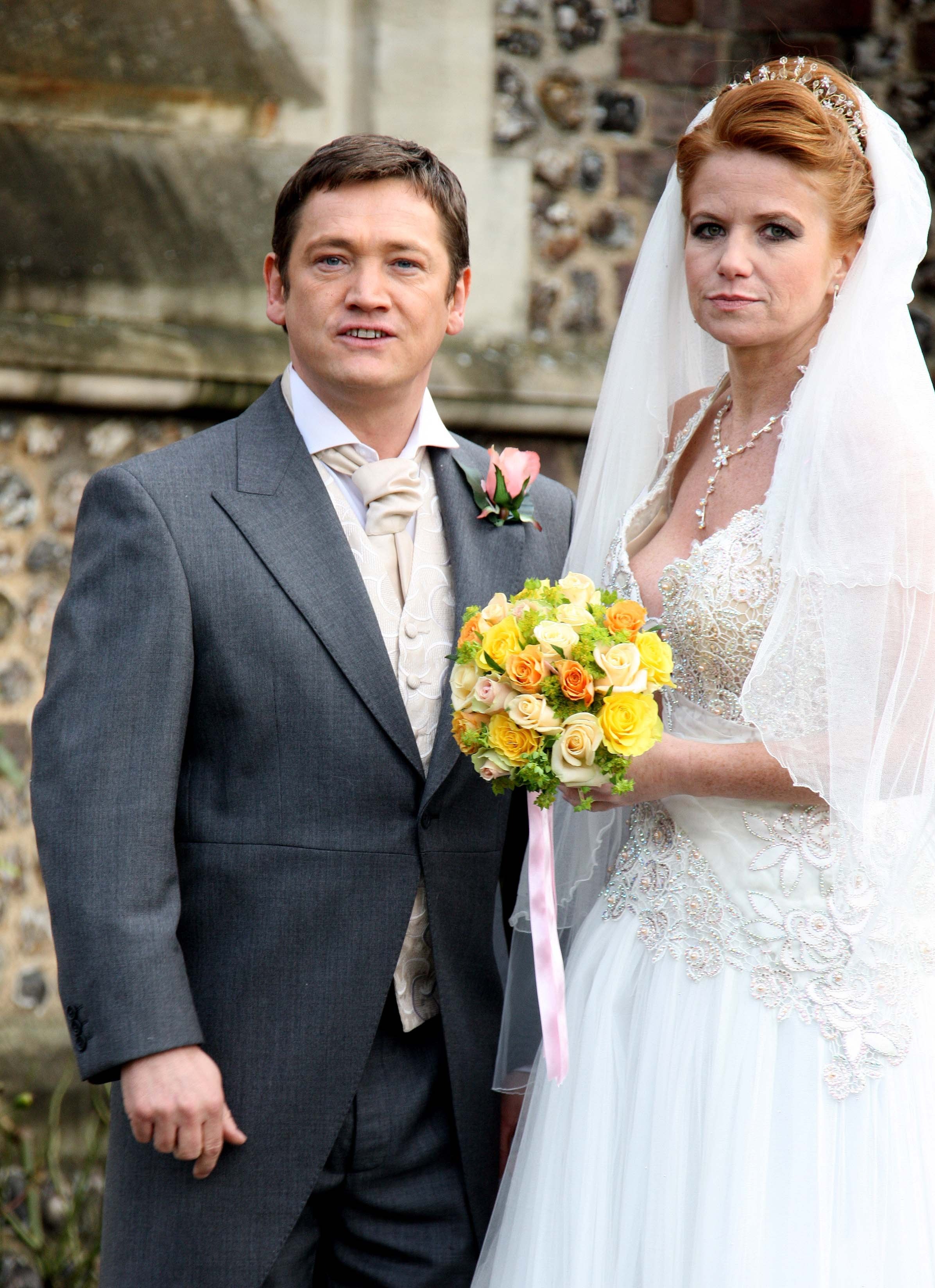 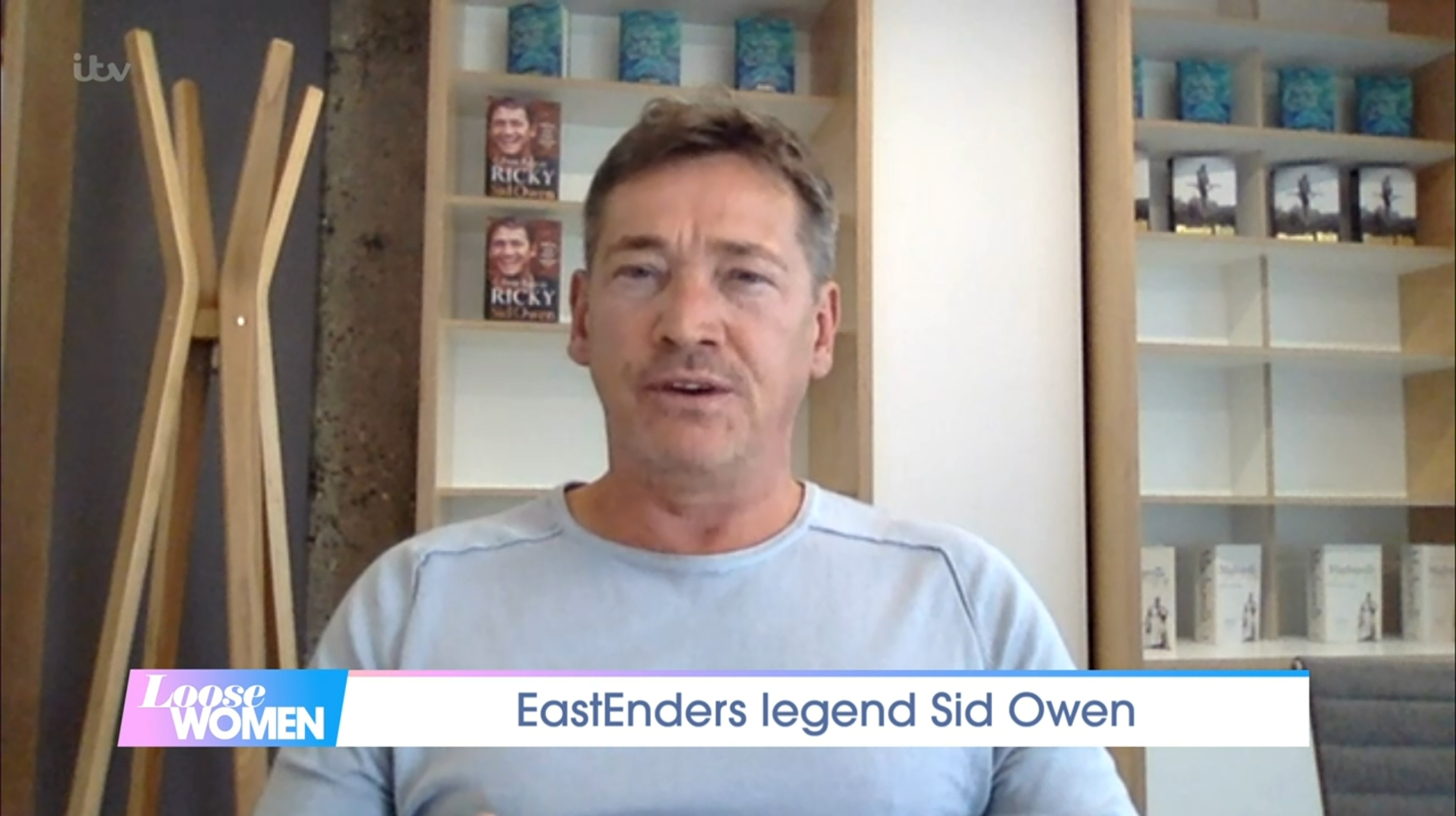