The threat came after he found out Al had been seeing his daughter Debbie, and had cheated on her. 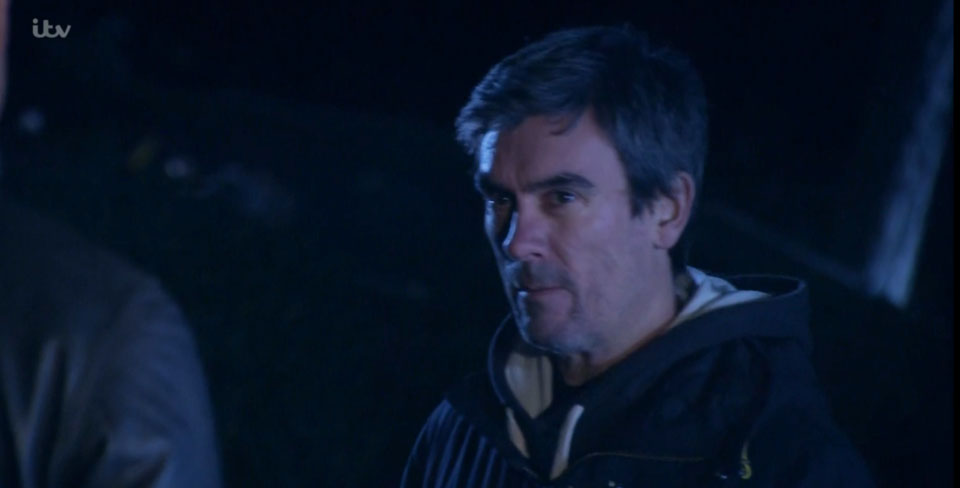 Al has been seeing both Debbie and his fiancée Priya Sharma for months – only for the two women to realise what was going on.

Last night viewers watched as they teamed up to shame him for what he did.

But tonight it was Cain's turn to weigh in on the messy situation.

It all started when he overheard Al boasting to Debbie about lying to her and cheating on her, with him telling her no one would ever love her.

After he realised what had happened between them and what Al had done to his daughter, his cruel taunts were the final straw.

Viewers watched as he tracked him down in the dark and threatened him.

Fans immediately feared for Al's life, with this one tweeting: "Congrats Al for getting on Cain's s*** list. 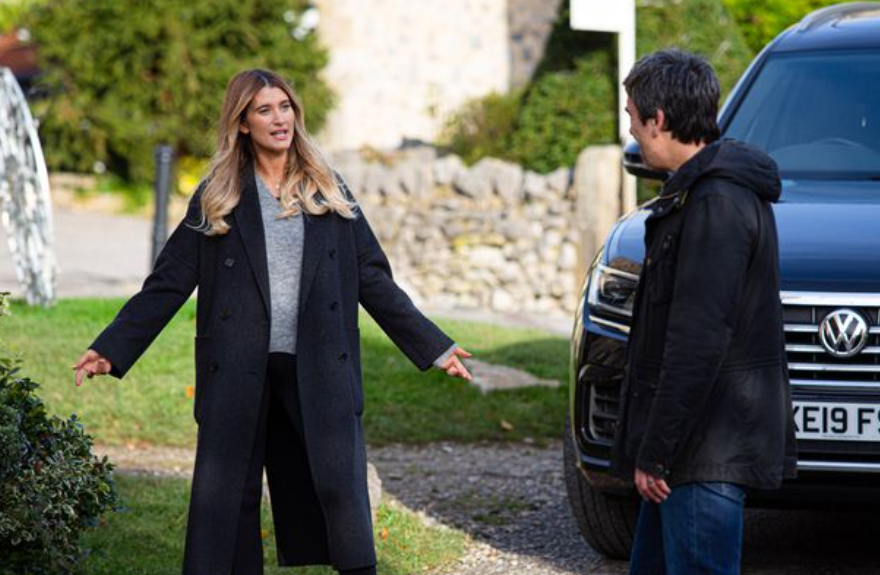 While this one said: "Cain on the rampage alert!"

Another commented: "Yesss you tell him Cain! He's a dead man!'