LEYLA Harding discovers she’s pregnant with Liam Cavanagh’s baby next week in Emmerdale in the fallout from Leanna’s death.

Grieving dad Liam has been struggling with the shock passing of his daughter in recent weeks in the ITV soap. 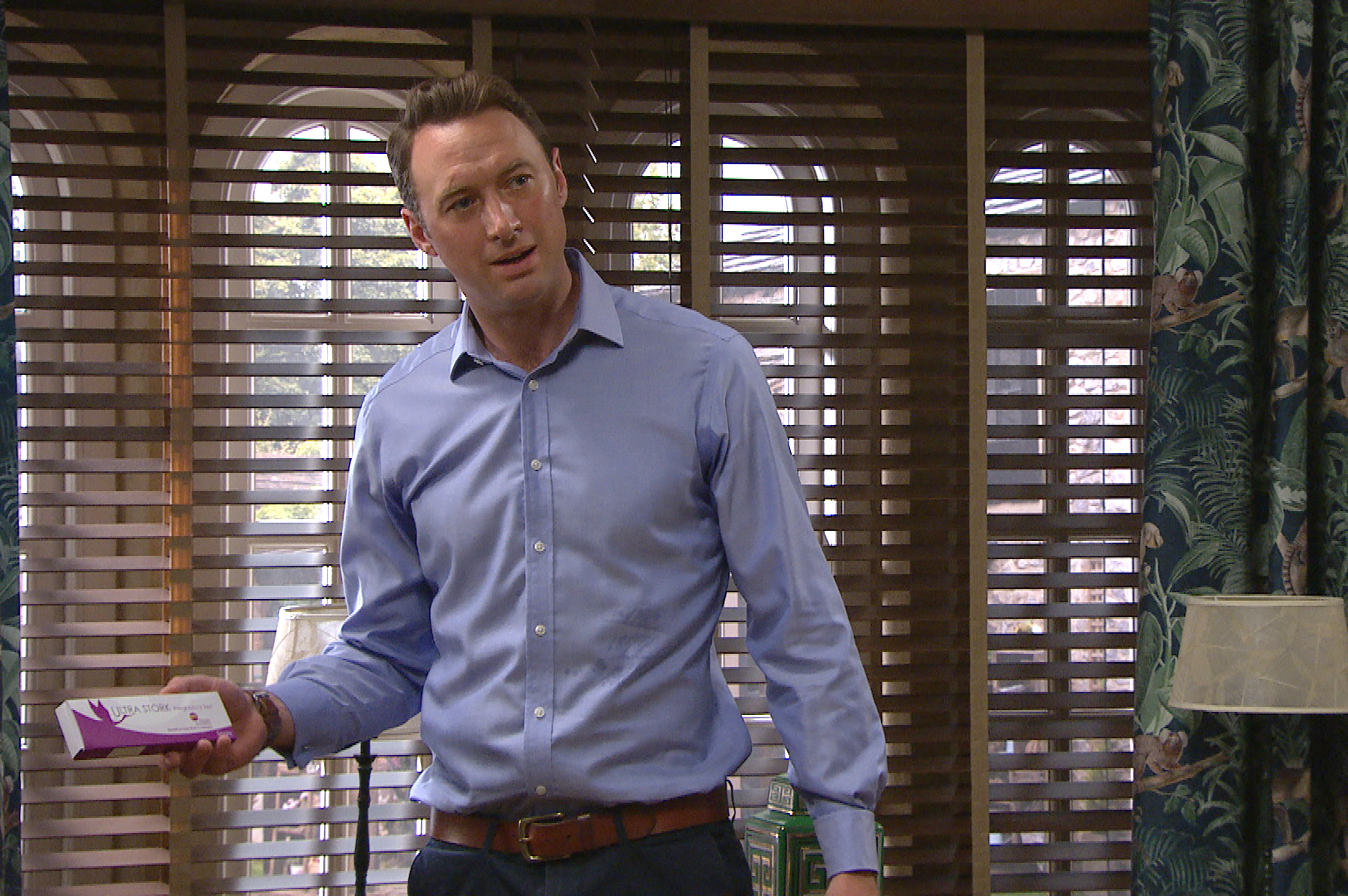 Next week, Leyla tries to diffuse the tension between her and Jacob.

However, as Jacob tries to talk about dropping his A Levels, Leyla suddenly becomes distracted and puts a pregnancy test in her bag.

After Jacob leaves, Leyla is stunned to see that the test is positive.

Liam arrives and makes peace with Jacob, mentioning that he can’t take any more big surprises.

Leyla realises it’s not the right time to tell him about the pregnancy and hides her test.

Meanwhile, Jacob tells Priya that he’s worried about Leyla and how she’s coping.

When Priya arrives to see Leyla, she’s surprised to learn she’s pregnant and even more so when she begs her not to tell Liam.

Leyla worries that the baby news could be the final nail in the coffin of her marriage to Liam.

Will she tell him the huge news?

Viewers know that Liam has been consumed with anger and grief in the wake of Leanna’s death, pushing away his wife Leyla and taking things out on her.

Leyla was dismayed when Liam blamed her for trying to involve Leanna’s ex Jacob in her funeral arrangements last month.

Matters were only made worse when Leyla opened up to David and admitted she couldn’t take the way Liam was treating her for much longer.

When Liam discovered what Meena had said to David, he packed her bags and booted her out onto the street. 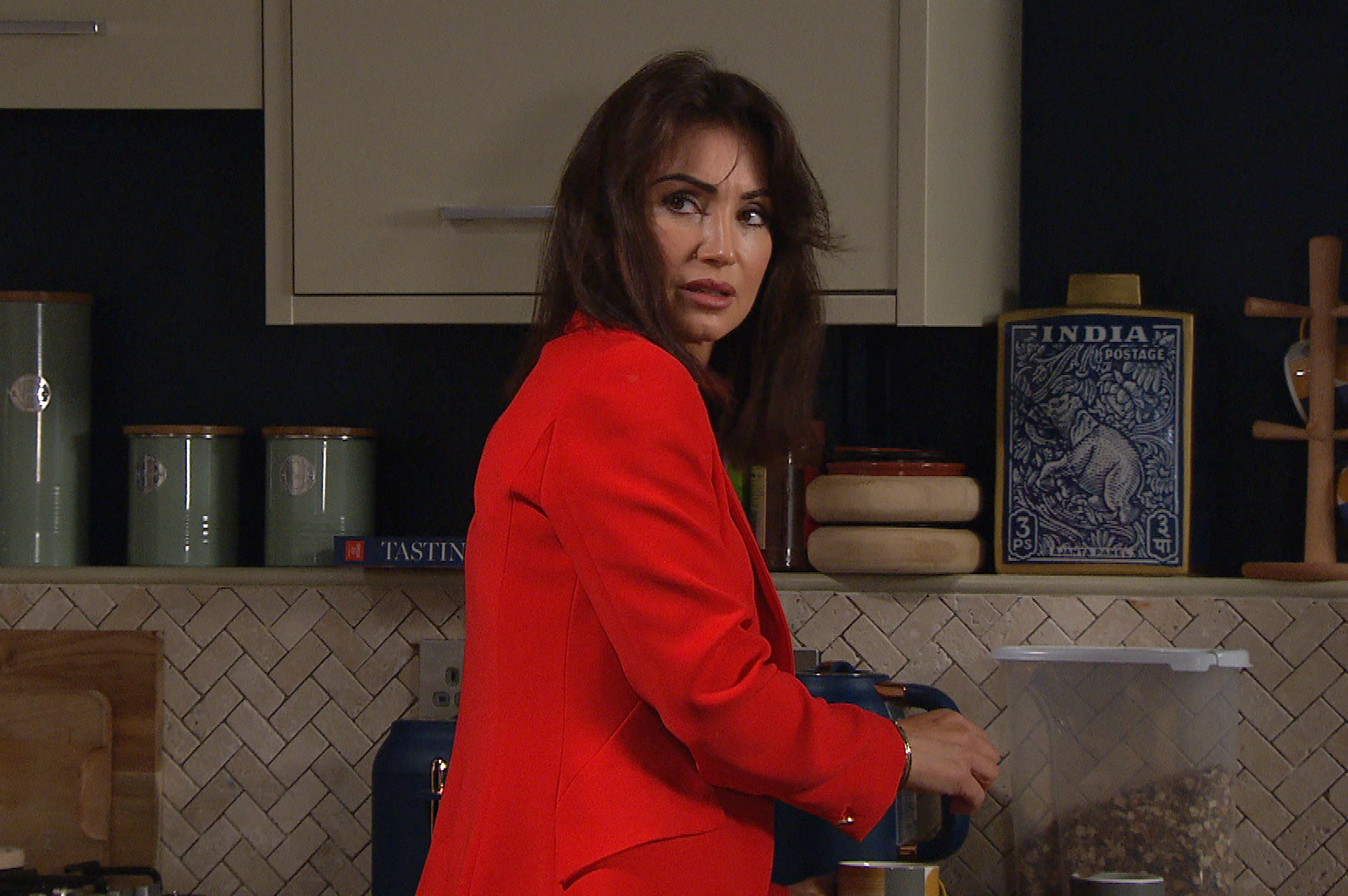