MANDY Dingle makes a shocking demand of Liv Flaherty next week in Emmerdale.

The student – played by Isobel Steele in the ITV soap – is going through a rough time at the moment after being accused of Ben Tucker's murder. 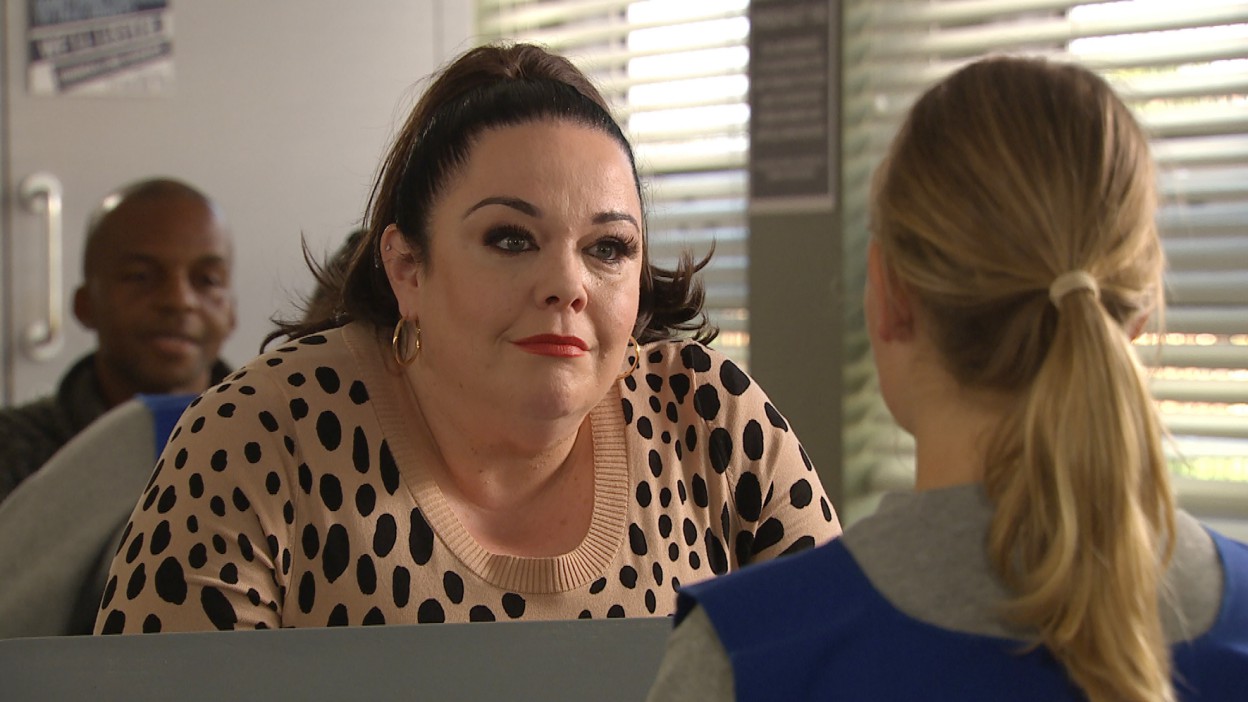 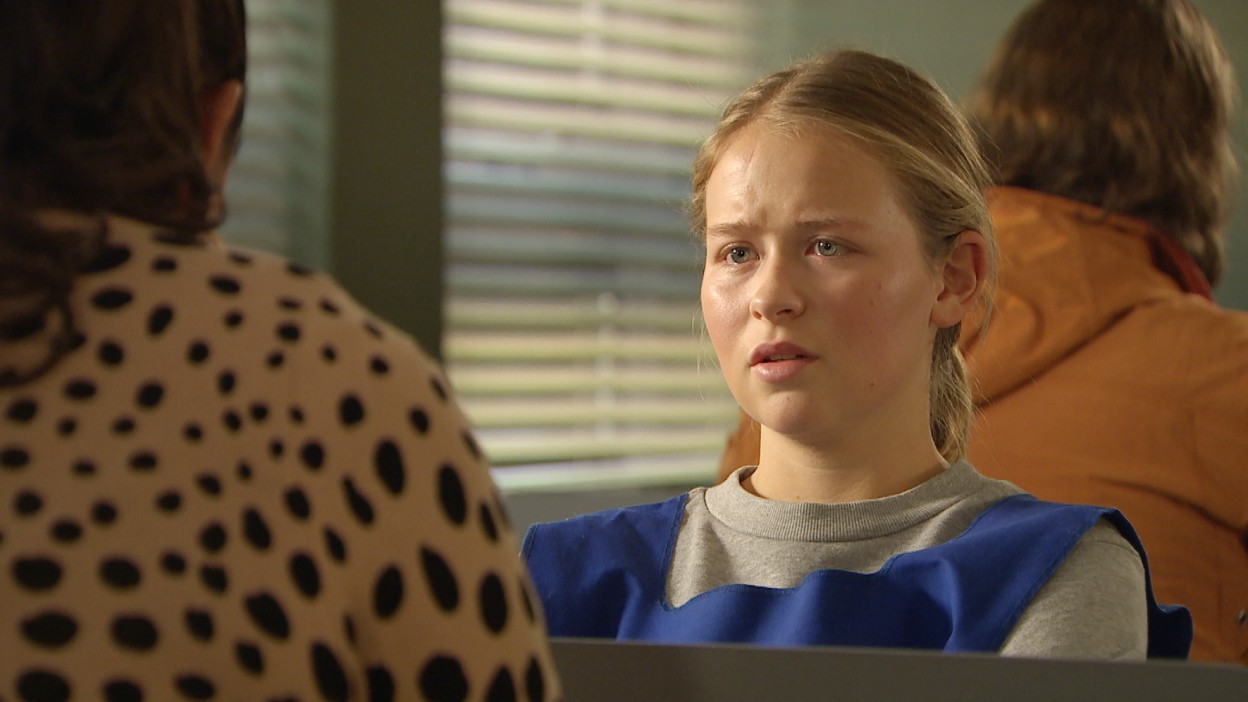 As viewers will know, the canoe instructor was murdered by Meena Jutla last week.

To stop anyone from ever finding out the truth about what happened, she brutally beat Ben to death with a canoe paddle outside Hawksford Outdoor Pursuits.

But a few hours before he died, Ben and Liv got into a huge argument in the sports centre.

The schoolgirl was angry with him for taking his brother away from her after they revealed that they want to move down south to start a new life together.

Liv, who has been battling with her addiction to alcohol over the past year, was under the influence at the time of the heated discussion.

Lydia Dingle saw Liv stumbling outside Hawksford Outfoor Pursuits in a right state, but after finding out about Ben's death she informed the police.

Later this week Liv is charged with murder and her brother Aaron struggles to come to terms with it all.

In episodes due to air next week, Mandy Dingle pays a visit to her in prison.

The beautician has been trying to keep her away from her son Vinny for months as the pair used to be boyfriend and girlfriend.

She demands that Liv cuts all contact her with son after what's happened with Ben.

Vinny is left confused about why Liv won't speak to him and accuses Chas Dingle of being the one behind it all, when in fact it is his mum.

Will Mandy confess that it was her or let Chas take the blame?