Home » TV & Movies » Finding Jack Charlton: Big Jack was easy to argue with – he was a gentle giant

Former Ireland and Celtic goalkeeper Pat Bonner, who made the famous penalty save versus Romania to help take the Republic of Ireland through to the quarter-finals of Italia 90, said: “The impression of Jack was that he was a big, intimidating type of character because of his height and his voice. “But it was far from the truth, he wasn’t intimidating at all. “He was a gentle giant. I found him really easy to talk to, easy to argue with. He was the perfect communicator.”

But he also spoke his mind, particularly on one funny occasion at Pat’s testimonial game.

“I had to try to get something that was maybe unique as a present. I kept asking Jack what he wanted and he said, ‘A box of Scotch’, but I went and bought a portable CD player.

“At the dinner after the game it came to the speeches and he had to come up. I had one for him, along with the box of Scotch of course, and when he came up, he looked at it and he says, ‘What the **** is that?What the **** do you think I’m going to do with a toaster?'”

Pat was speaking to publicise a screening tomorrow on the BBC of acclaimed documentary Finding Jack Charlton, which documents the World Cup winner’s career and final days of his life after being diagnosed with dementia. 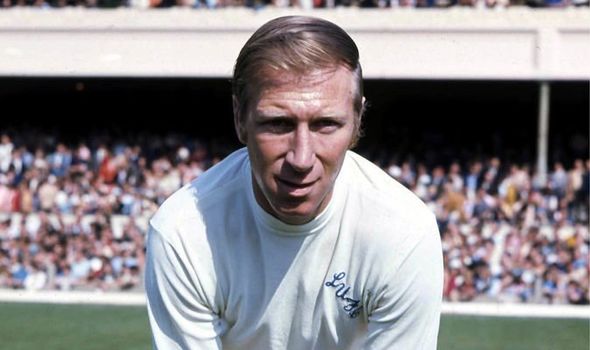 Memories of Jack’s warmth and humour are highlighted in the film, as well as how he used the spirit of the fans to get behind his teams, particularly the Ireland side he managed between 1986 and 1996.

And Pat thinks his former boss, who died aged 85 in July last year, would not have enjoyed the closed-door football as seen during the pandemic.

He added: “He loved the fans being with the Irish set-up and fans surrounded themselves with the team. I think Jack wouldn’t have enjoyed this.”

• Finding Jack Charlton is on BBC Two tomorrow at 9pm