GOGGLEBOX viewers were in hysterics tonight as a Naked Attraction contestant got excited by a "large" penis and shared a bit too much about her sex life.

Devout Christian Judith, 57, said she was at a point in her life when she no longer had inhibitions, and it certainly showed as she lifted the lid on what she likes in the bedroom. 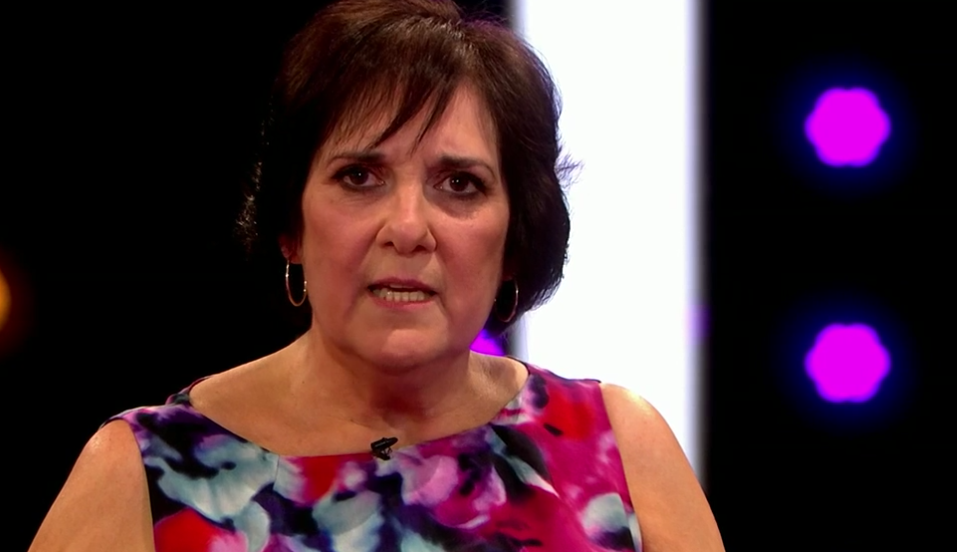 The sex-mad parishioner told how she preferred penises to be eight to 11 inches in length, leaving the Goggleboxers open-mouthed.

It came as one particular well-endowed member caught her eye in the colourful columns.

She also revealed she had a bit of a toe fetish and gave a complimentary review of her vagina.

And the icing on the cake came as she belted out the Vicar of Dibley theme The Lord Is My Shepherd as the naked contestants swayed. 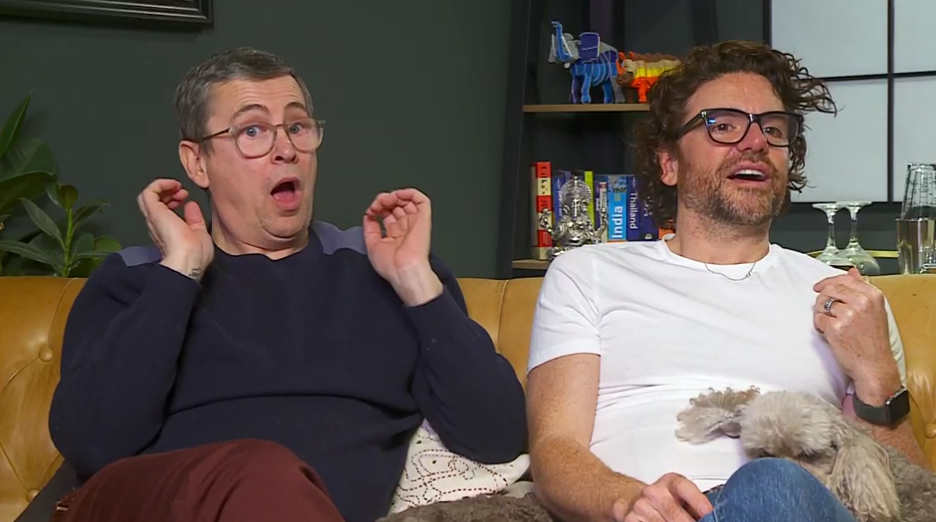 A second said: "Judith on Naked Attraction has made my evening."

A third posted "Watching the Goggleboxer’s reactions to Naked Attraction could be a full one hour show in itself. @C4Gogglebox#Gogglebox."

While another laughed: "That whole Naked Attraction section on #Gogglebox tonight was a crack up!!!!!!"

In what proved to be a particularly naughty episode, viewers were also in hysterics when Jenny said she'd have a wet dream over Bridgerton's Regé-Jean Page.

The sexy duke went down a storm as he read a children's bedtime story on CBeebies.

His soothing voice relaxed the armchair viewers and his good looks got them hot under the collar.