GOGGLEBOX'S Marcus Luther has revealed that he’s developed quite the fanbase in the older viewers of the show – who can’t resist sending him naughty DMs.

The South London native returns to our screens tonight with long-term partner Mica, and has revealed he’s been lapping up the attention from his fans. 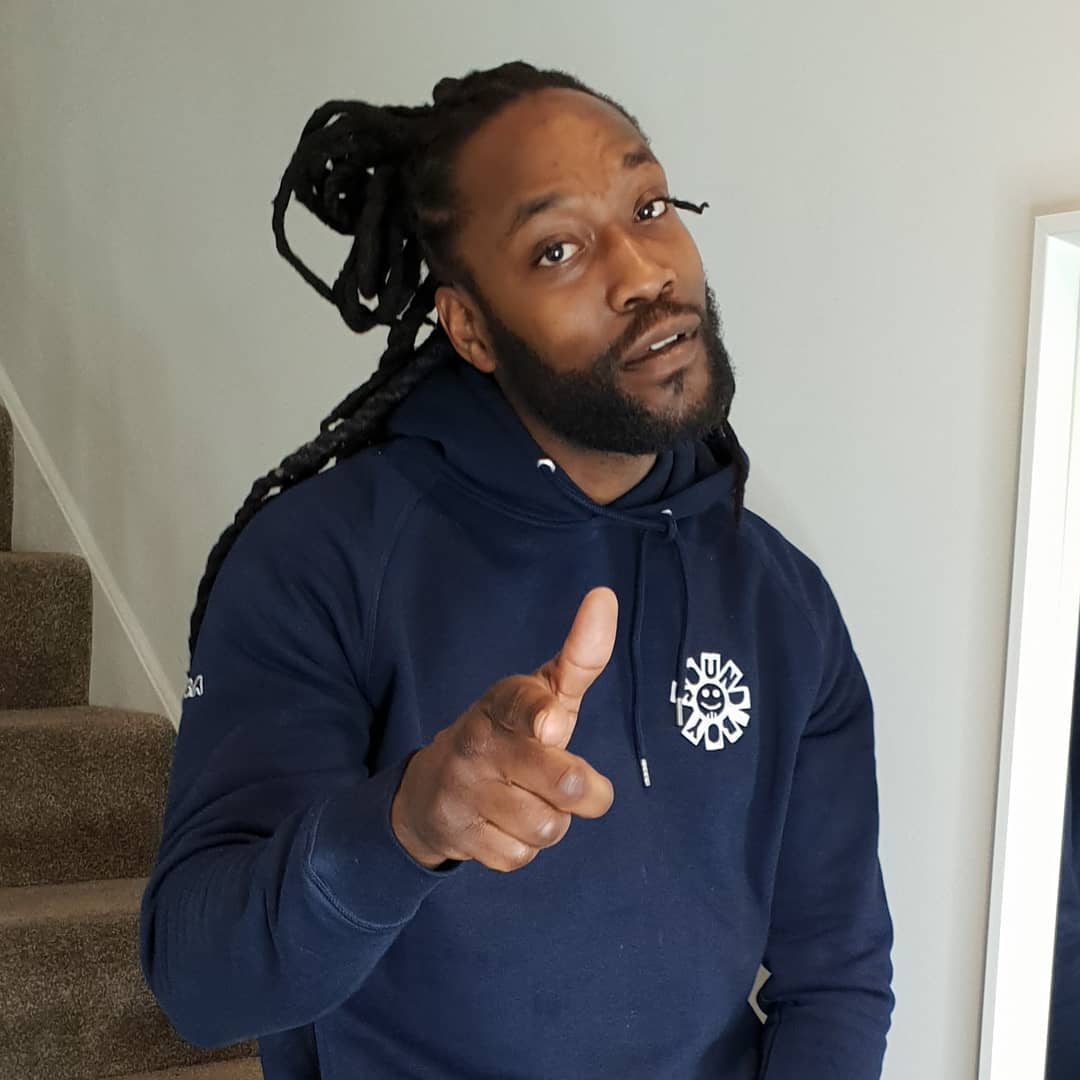 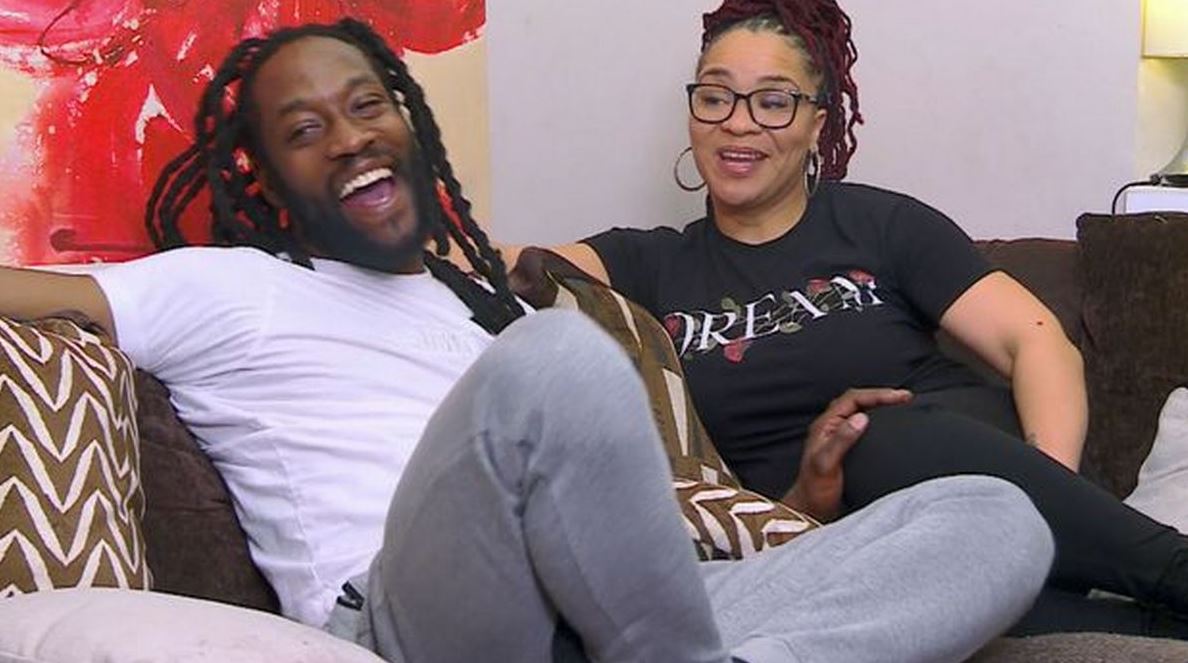 Speaking ahead of the show’s launch, he said: “My messages are always from grannies. My DMs are full of old women.

“It’s alright though, the older the berry, the sweeter the juice.”

It’s not just OAPs that have been reaching out to Marcus and Mica, with the proud dad also sharing the more personal messages make his stint on the show worth it.

“We get a lot of birthday requests too. I get a lot of kids that come on, cancer patients and so on, and it’s nice to be able to say, ‘Keep your head up and just keep going’,” he said.

“Those are the messages that mean a lot.”

The couple first made their appearance on the show in 2018, and since then have become favourites for their cutting commentary on the week’s telly.

The pair believe it showcases Britain at its best, as it is the only series on TV showing the full spectrum of society.

Marcus said: “That is what Britain looks like and people come to this country because it’s multicultural. That’s what Great Britain is.

“I don’t see Gogglebox working on any other channel.

“Remember Desmonds? That was the first black sitcom, and that was on Channel 4 in 1989.”

Mica added: “It’s important to see people who look like you because there’s days when you don’t have that much hope.

Sometimes in the black community there can be this thing of, ‘I can’t do this because I’m black’.

“But I think that we’ve got so many examples now on our screens to eradicate that. It doesn’t matter. You might have to work a little bit harder sometimes, but so what? It can be done.

“You can see how people express themselves. Black people, we’re known to be a bit more passionate, a bit more loud, but if you’re not used to that, it can sometimes look slightly aggressive.

“But if you’re used to seeing it, you can see it’s just friendly.” 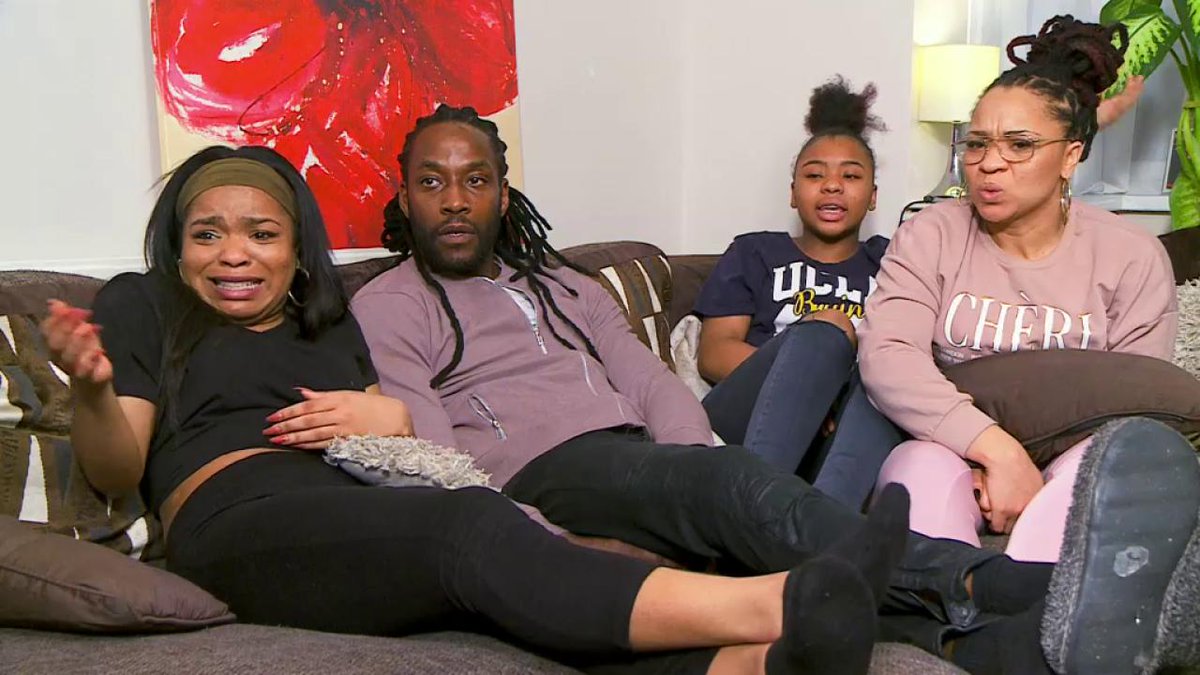 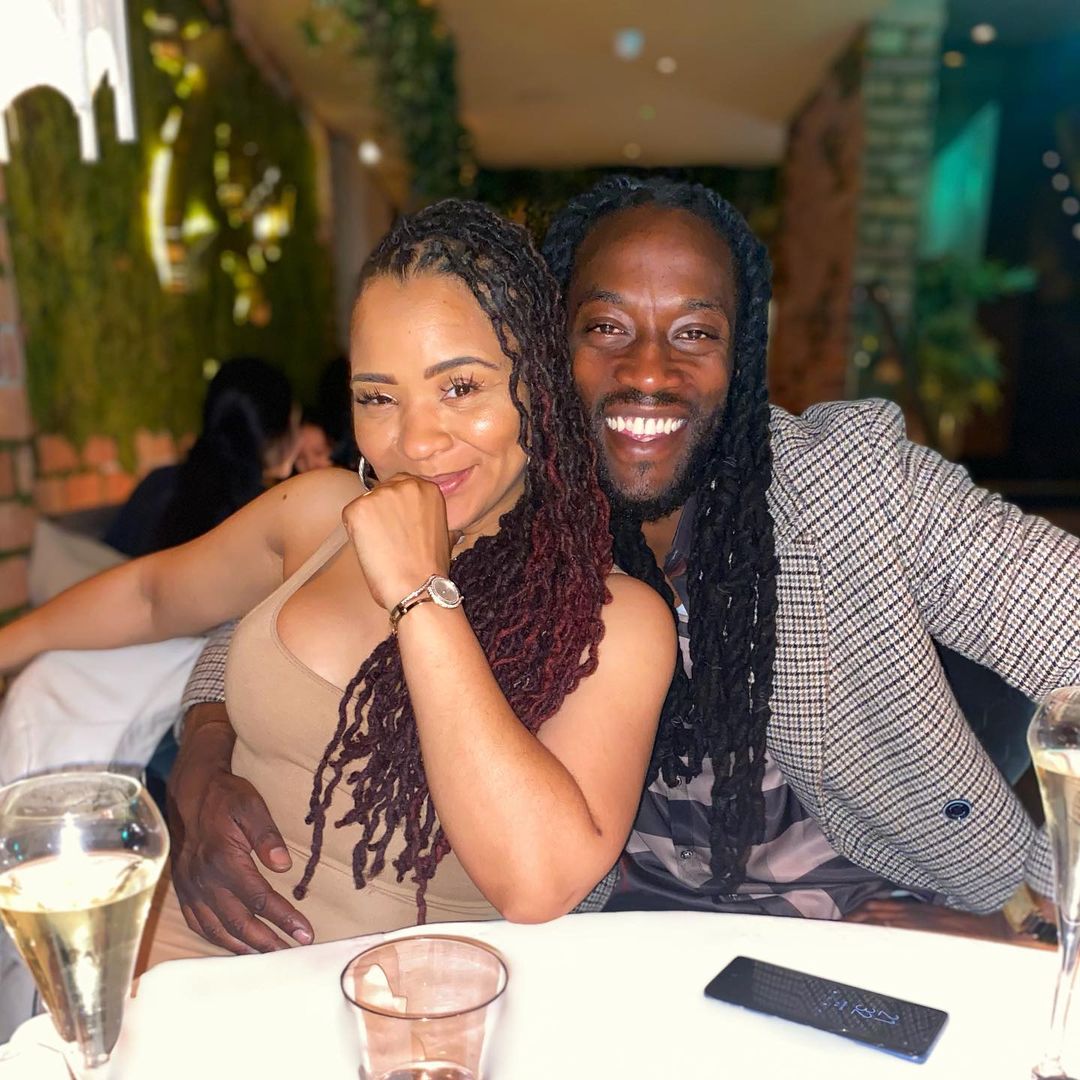