Home » Has Tom Holland revealed the title of Spider-Man 3?

SPIDER-MAN fans are waiting on the edge of their seat for the third instalment of the Marvel franchise.

However, they have been left confused after leading man Tom Holland appeared to reveal the official name of the film. 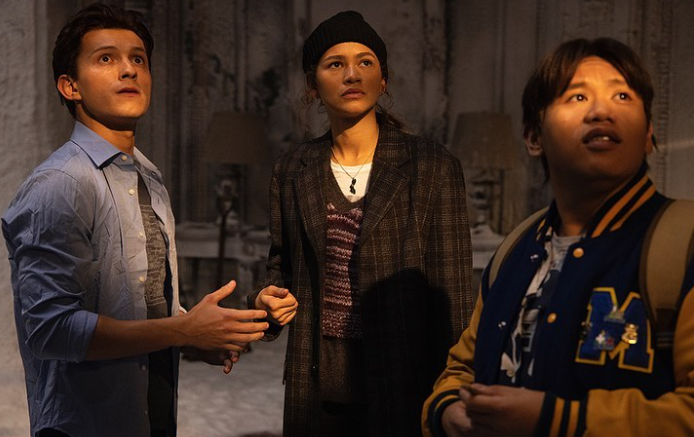 Has Tom Holland revealed the title of Spider-Man 3?

On February 23, 2021 The 24-year-old British actor shared a previously unseen still from the movie on his Instagram page, writing: "So excited to announce the new Spider-Man title. Can't wait for you lot to see what we have been up to. Love from Atlanta."

However, fans and co-stars alike were quick to question the ET inspired name.

Zendaya, who plays MJ, commented, "What the hell", while Jacob Batalon who plays Ned Leeds wrote: "Woah woah.. wait.. why is your different?!? (sic)" 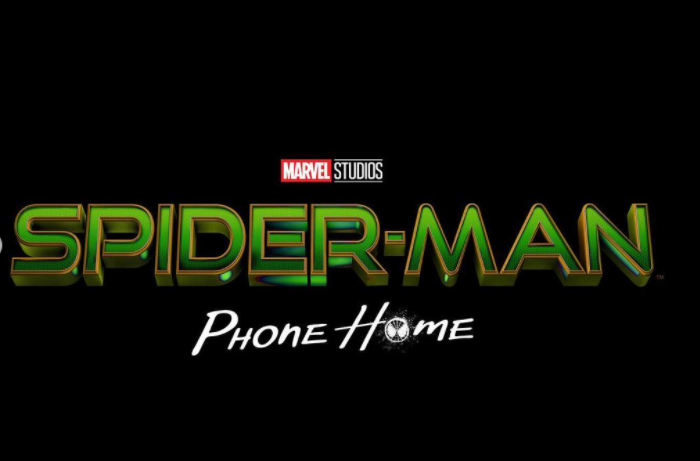 None of these titles have been confirmed by Marvel, and the movie remains untitled. 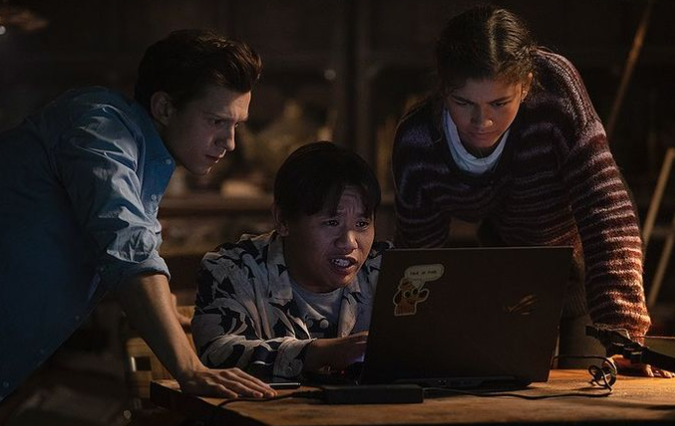 When is Spider-Man 3 coming out?

The third film is currently in production in Atlanta, Georgia.

Spider-Man 3 is scheduled to be released in December 2021.

An exact date is yet to be released. 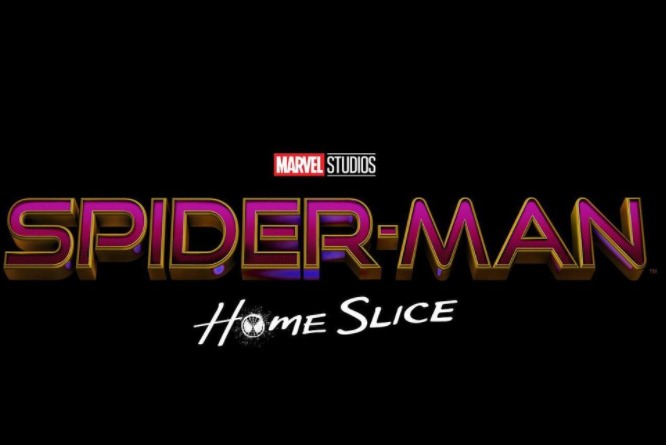 Who is in the cast of Spider-Man 3?

Tom has quashed the theory that actors who have previously played Spider-Man will be joining him in the new film.

It had been rumoured Tobey Maguire and Andrew Garfield would be reprising their roles in the multiverse-spanning film.

However, Tom told The Tonight Show Starring Jimmy Fallon that he's "read the script from beginning to end" and they don't appear.

The cast line-up is: