Channel 4’s new drama It’s A Sin begins on Friday, January 22 at 9pm. The series created by award-winning writer Russell T Davies follows a group of friends through the 1980s as they deal with love, heartbreak and friendship in the shadow of AIDS. Ahead of its release, Express.co.uk has rounded up what you need to know about how many episodes there will be.

Davies’ highly-anticipated drama will finally be landing on screens this week.

It’s A Sin features an all-star cast as a group of friends growing up in London in the 1980s.

They’ll be exploring romance, sexuality and friendship while AIDS becomes a threat to each of their lives.

In total, the series will feature five episodes charting the lives of the young characters throughout the decade. 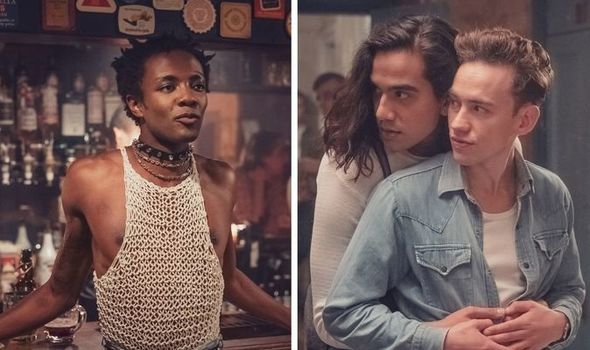 The first episode is released on Friday, January 22 at 9pm and the show will be airing weekly after this.

However, for those wanting to watch it all in one go, all five episodes will be made available on All 4 after the first one is broadcast.

Access to All 4 is free if you have a TV licence and all you need to do is register for the streaming service. 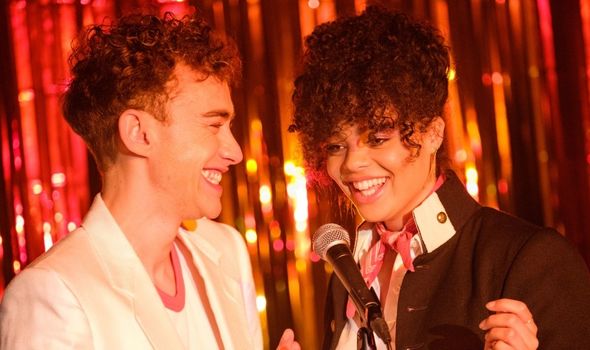 Dracula and Years and Years actor Lydia West stars in the cast as Jill Baxter.

The series was also influenced by Davies’ life as a young man in the 1980s.

Olly Alexander health: The star opens up about his mental health [INSIGHT]
Doctor Who boss spills all on why Captain Jack was written out [VIDEO]
Doctor Who writer reveals unseen dark twists in David Tennant’s story [PICTURES] 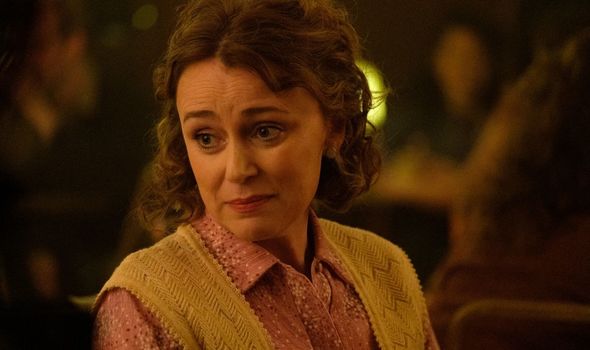 He told Channel 4: “I didn’t realise until I started writing it how exactly it fits my own life.

“I was 18 in 1981. I didn’t really have to reach for the cultural references, the songs, and television shows, or the fashions, because I lived through them all.

“I mean, I think everything I write is very personal.

“I could equally say how close I am to Rose Tyler, and she’s flying through another galaxy, but yes, this was something I built up to writing for many years.” 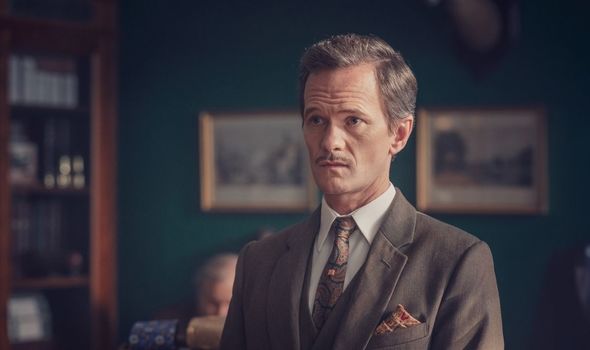 Star Alexander also revealed a bit more about what drew him to play the part.

He said: “Hearing that Russell was making something new, that was enough for me to want to be involved.

“Russell’s such an iconic voice in British storytelling and especially queer storytelling, and I would have done anything to work with him.

“And then when I read Ritchie, I just really fell in love with him, and how complicated he is, and how moving the story was.”