Home » TV & Movies » How old is Jada Pinkett Smith, when is her interview Jordyn Woods, did she marry Will Smith and what are her hit movies?

JADA Pinkett Smith is a popular American actress who has starred in hit films including The Nutty Professor and Matrix Reloaded.

But in recent years the star has become almost as famous for her private life, after her relationship with husband Will Smith came under scrutiny. Here's everything we know…

Who is Jada Pinkett Smith and how old is she?

She is known for looking far younger than her years and for being in incredible shape.

Her first notable role was alongside Eddie Murphy in the 1996 hit The Nutty Professor.

She went on to star as Niobe in The Matrix Reloaded and The Matrix Revolutions – which helped put her name well and truly on the map.

Jada’s career isn’t just on screen though, she’s also a singer in the band Wicked Wisdom. 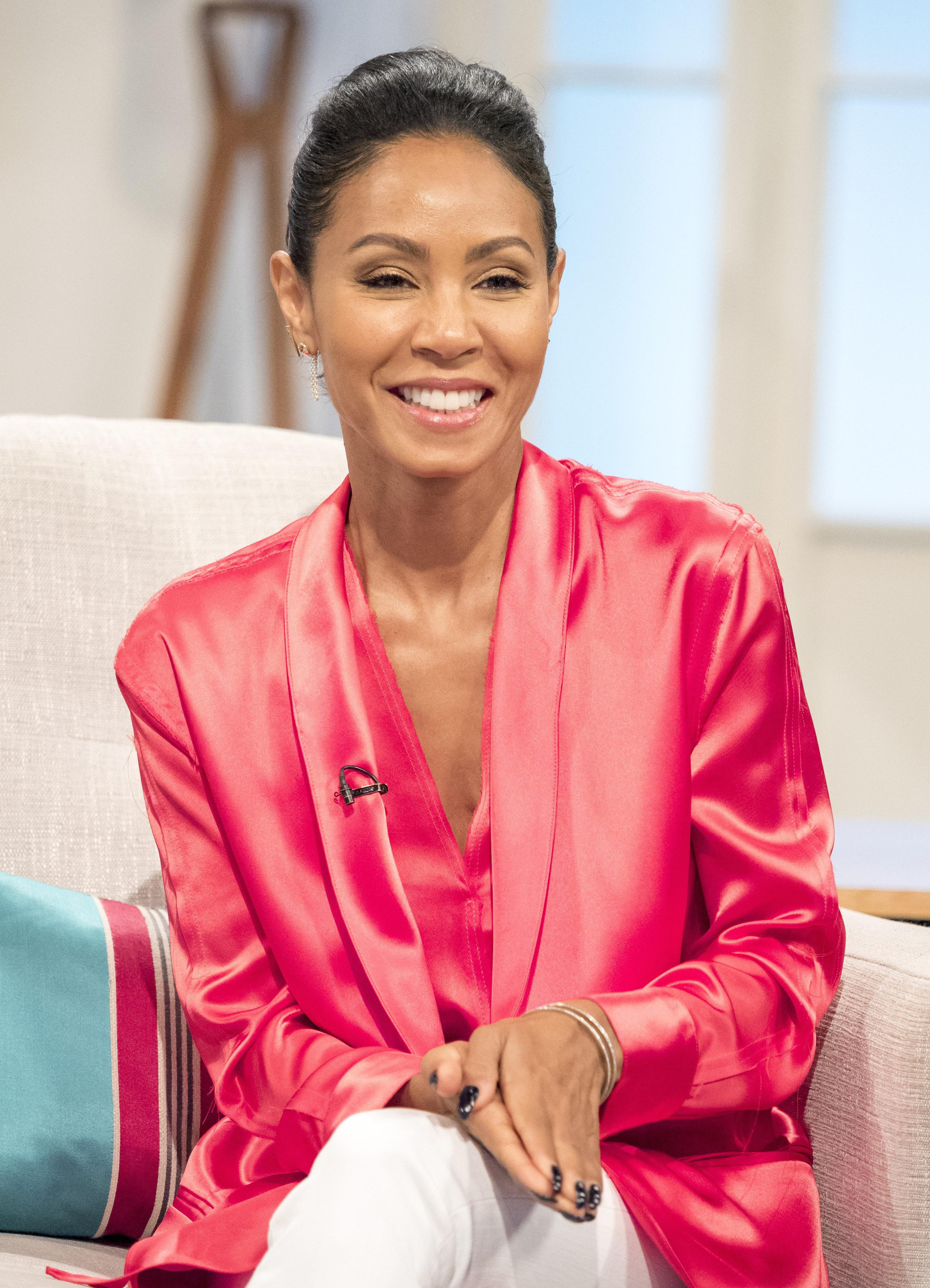 When did Jada Pinkett Smith marry Will Smith?

Jada Pinkett Smith married Will Smith on December 31, 1997, in front of around 100 guests near her hometown in Baltimore.

The couple met in 1994 on the set of The Fresh Prince Of Bel-Air when she auditioned for the role of his character's girlfriend, Lisa Wilkes.

She was considered too short and the role went to Nia Long – while Jada became his girlfriend in real life.

The two went on to have children, Willow and Jaden, who have both become stars in their own right.

Did Jada Pinkett Smith have an affair?

However, their marriage hasn't always been smooth sailing and the couple has been open about their marital difficulties.

In October 2018 her husband Will revealed she once cried for "45 days straight" during a tough time in their marriage.

In July 2020, the couple shared that they had been gone through a period of separation – during which Jada revealed that she had had an "entanglement" with rapper August Alisna – but the exact details of Jada's relationship with Alisna have never been confirmed.

At the time, the couple sat down on Red Table Talk to discuss the situation.

There had long been rumours that Will and Jada's marriage was open – and in September 2021, Will seemingly confirmed that this was the case in an interview with British GQ

He told the magazine that he didn't want fans to think that it was only Jada who had had sexual relationships outside of the marriage and that they didn't want their union to feel "like a prison". 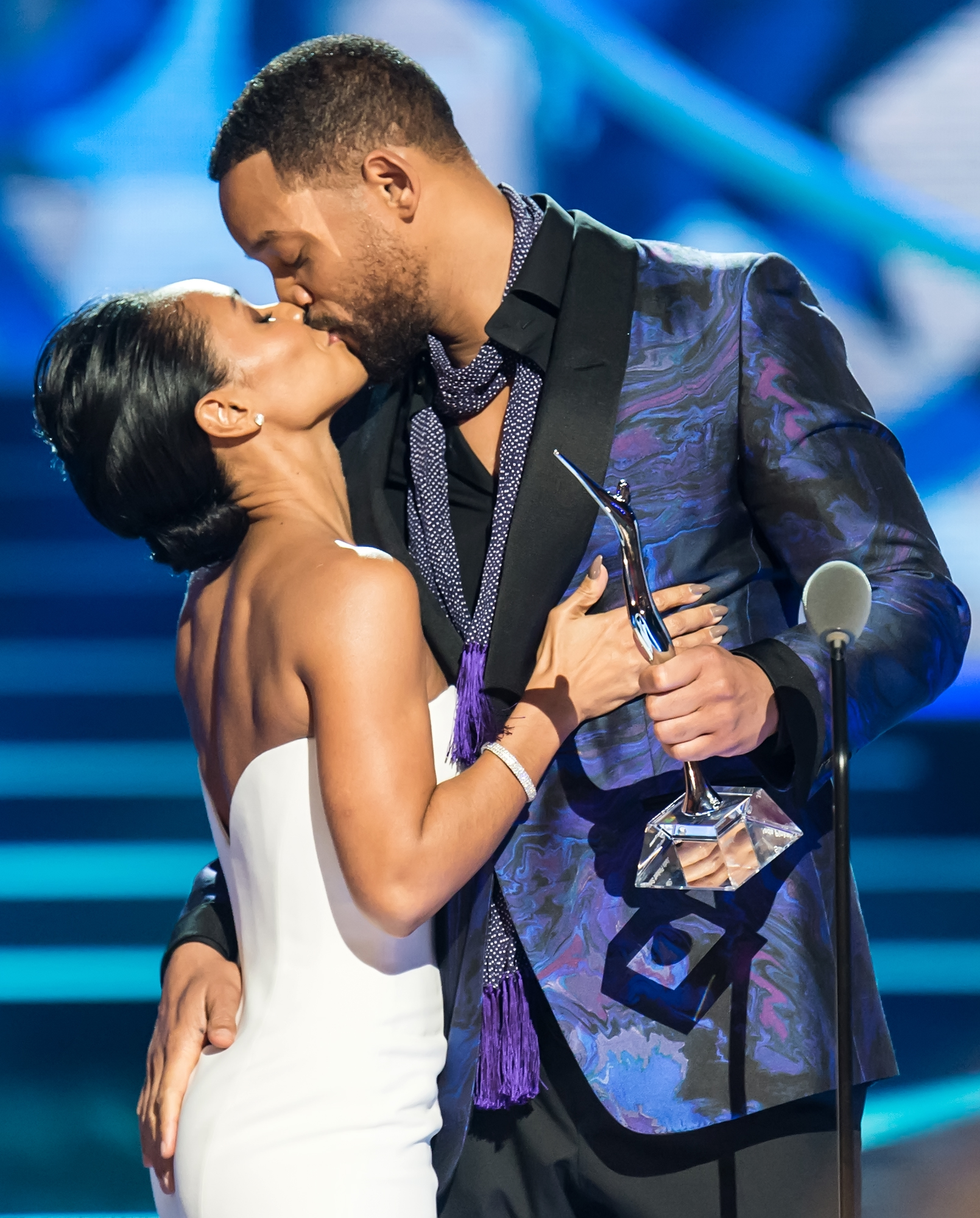 What are her hit movies?

Like her husband Will, Jada also has a string of hit film credits to her name, including…

Did Jada Pinkett Smith go to school with Tupac Shakur?

Jada Pinkett Smith was a childhood friend of Tupac Shakur, meeting at the Baltimore School for the Arts together.

The actress has revealed that she was a drug dealer at the time of meeting him and she credits him for saving her.

She explained:  “It’s kinda hard because I haven’t really told the whole story. One of the things that’s very interesting that I’ve never really said before is that when I first met Pac, when we first met, I was a drug dealer. Yes.”

“Pac and I’s relationship was about survival. That’s how it started. And I know that most people wanna always connect us in this romance thing, but that’s just because they don’t have the story.”

Their friendship has been explored in the new Tupac biopic All Eyez On Me.

Does Jada have alopecia?

In May 2018, Jada revealed on her Facebook Watch series, Red Table Talk, that she often wears turbans to disguise her battle with alopecia.

The mother-of-two fought back tears as she admitted, "'I've been having issues with hair loss."

"And let me tell you, it was terrifying when it first started. I was in the shower one day and then just handfuls of hair [fell out] in my hands. I was like, "Oh my god am I going bald?"

She explained that after undergoing every type of test, she has learnt to change her perspective on her struggles:

"The higher power takes so much from people. People are out here who have cancer, people who have sick children.

"When I looked at it from that perspective, it really did settle me."