FANS of Sabrina the Teenage Witch can still watch the popular comedy show even though it ended in 2003.

The hit show ran to 163 episodes over seven seasons. 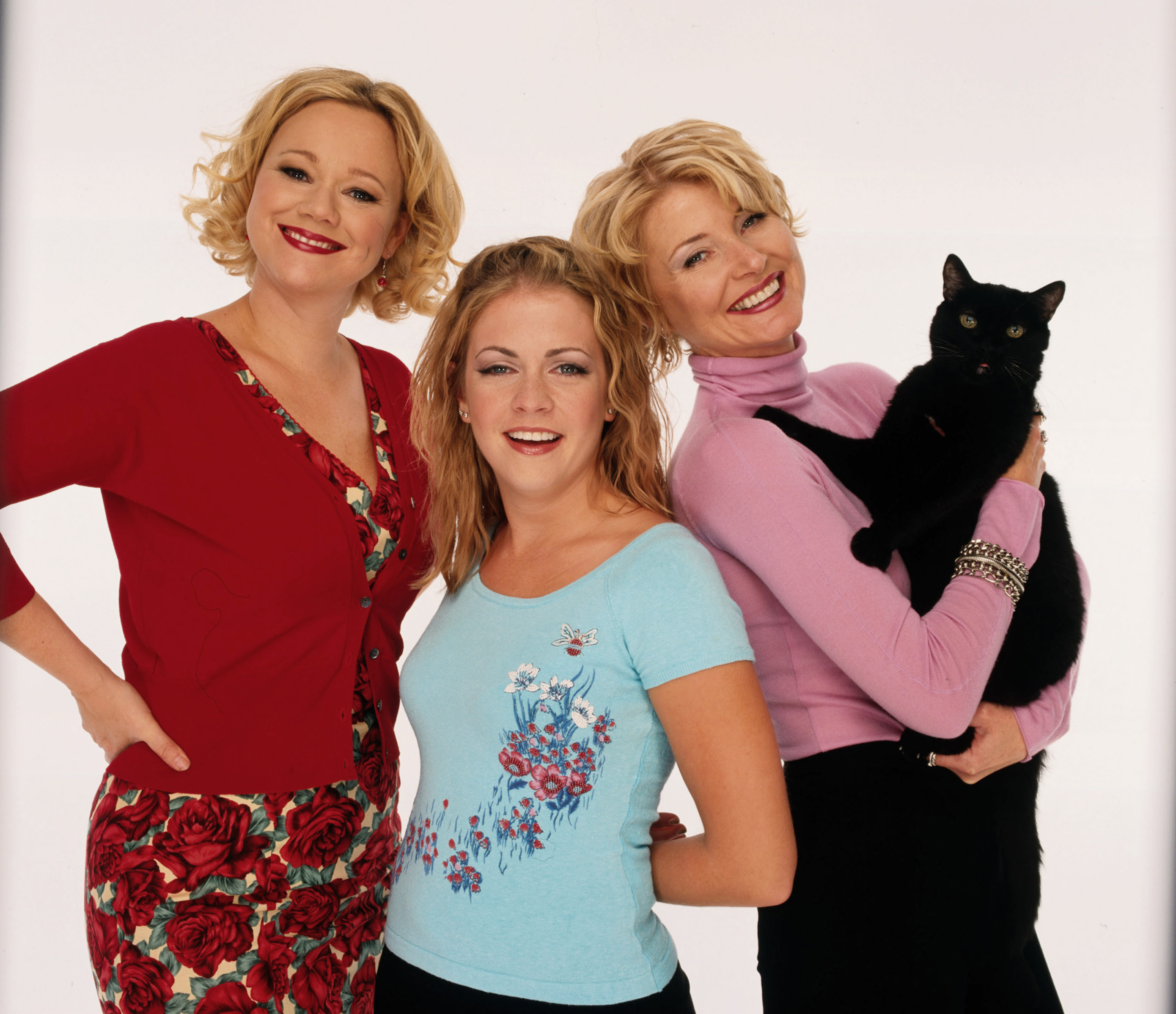 How can I watch Sabrina The Teenage Witch?

The show is available on a number of subscription on-demand services.

These include Hulu, which has all seven series and subscriptions start at $5.99 a month.

It is also available on YouTube and Google Play Store both in the US and the UK.

The show is also available to buy on DVD.

How many seasons are there?

The show lasted seven seasons and ran to 163 episodes.

In the pilot episode Sabrina learns on her 16th birthday she is a witch with the series over the years, showing Sabrina growing up and learning to deal with her magical powers.

The show contains a number of pop culture references over its run, with Sabrina saying she is a fan of Britney Spears and No Doubt.

In the final episode of the seventh series she calls off her wedding to Aaron to run off with her soulmate Harvey.

There is also a spin-off animated series called Sabrina: The Animated Series. 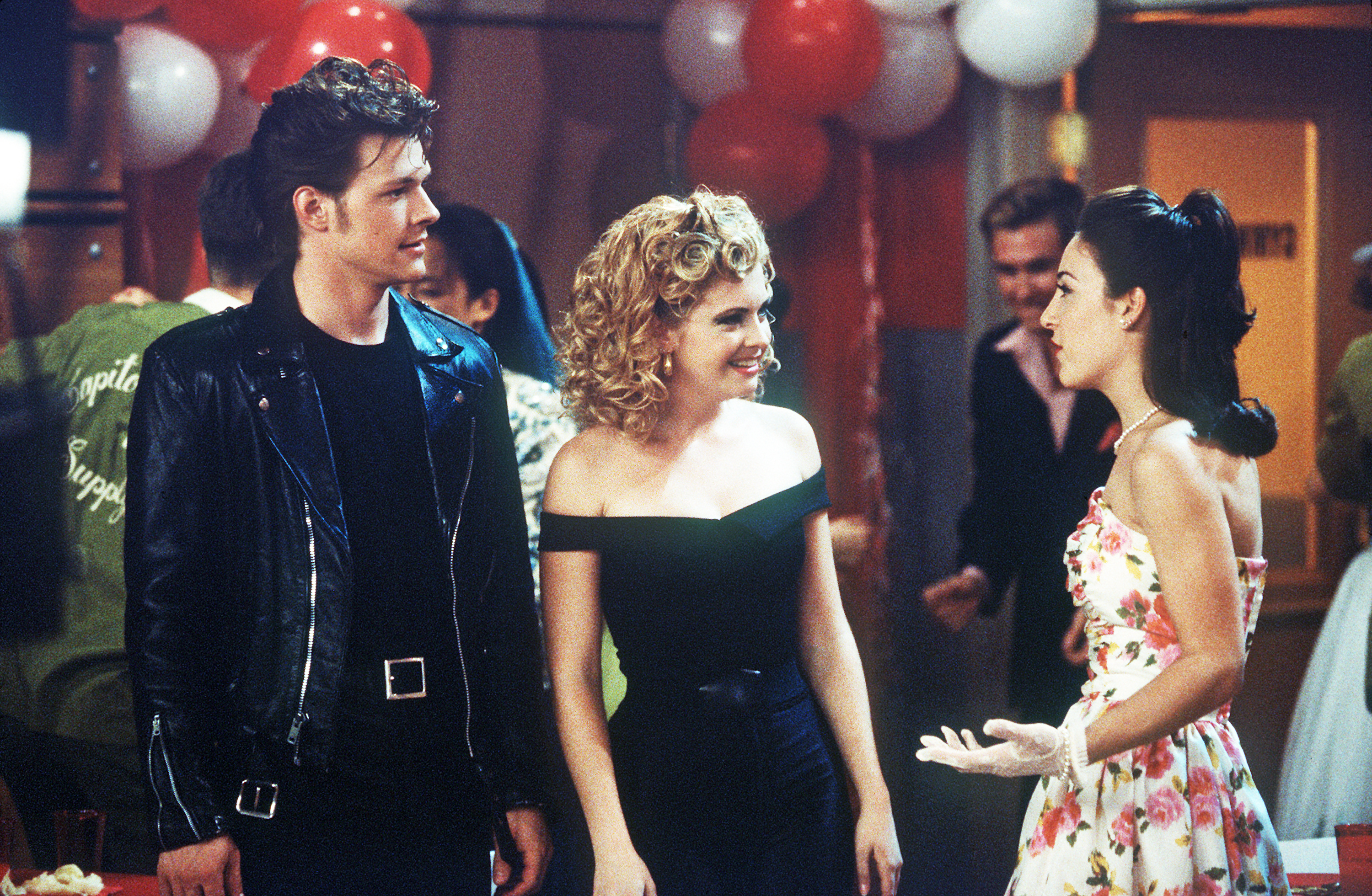 The comedy TV series, which ran from 1996 to 2003, starred Melissa Joan Hart as Sabrina Spellman, a teenage girl with magical powers who lived with her kooky aunts Hilda and Zelda as well as Salem, a talking cat.

It followed the adventures of Sabrina as she learnt how to use her magical powers, getting advice from her aunts along the way.

It then transferred to The WB in September 2000 for the final three series.

In the UK the show aired on ITV and Nickelodeon.

It has also aired on the children’s channel Pop Girl before it shut down in 2015.

Channel 4Music has also aired the show and it has also appeared on The Vault.