IOAN Gruffudd’s estranged wife has launched another rant at the star – this time accusing him of buying cocaine.

Alice Evans made the allegations in a string of late-night posts on Twitter, marking a new low in the series of highly-public attacks on the father of her children. 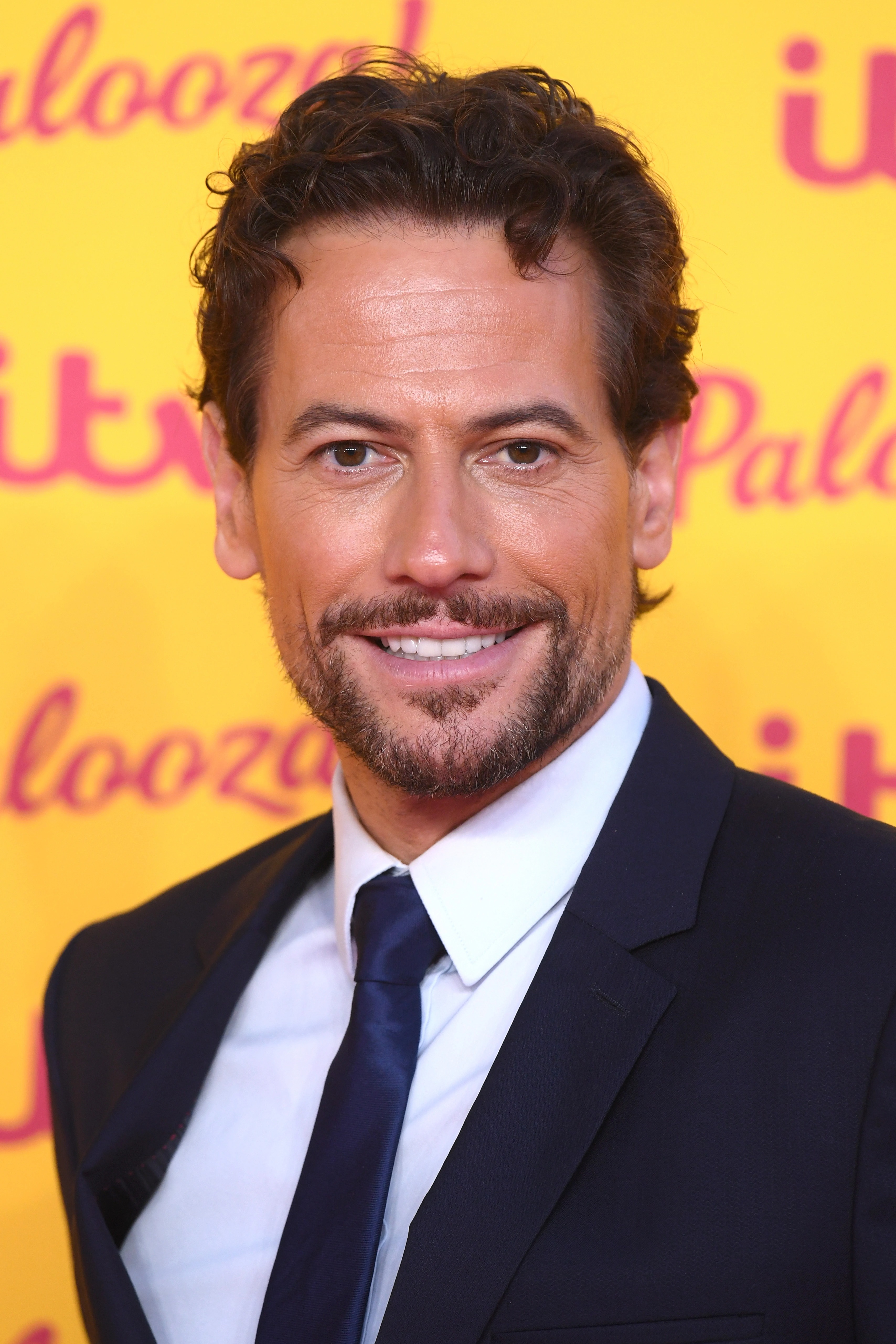 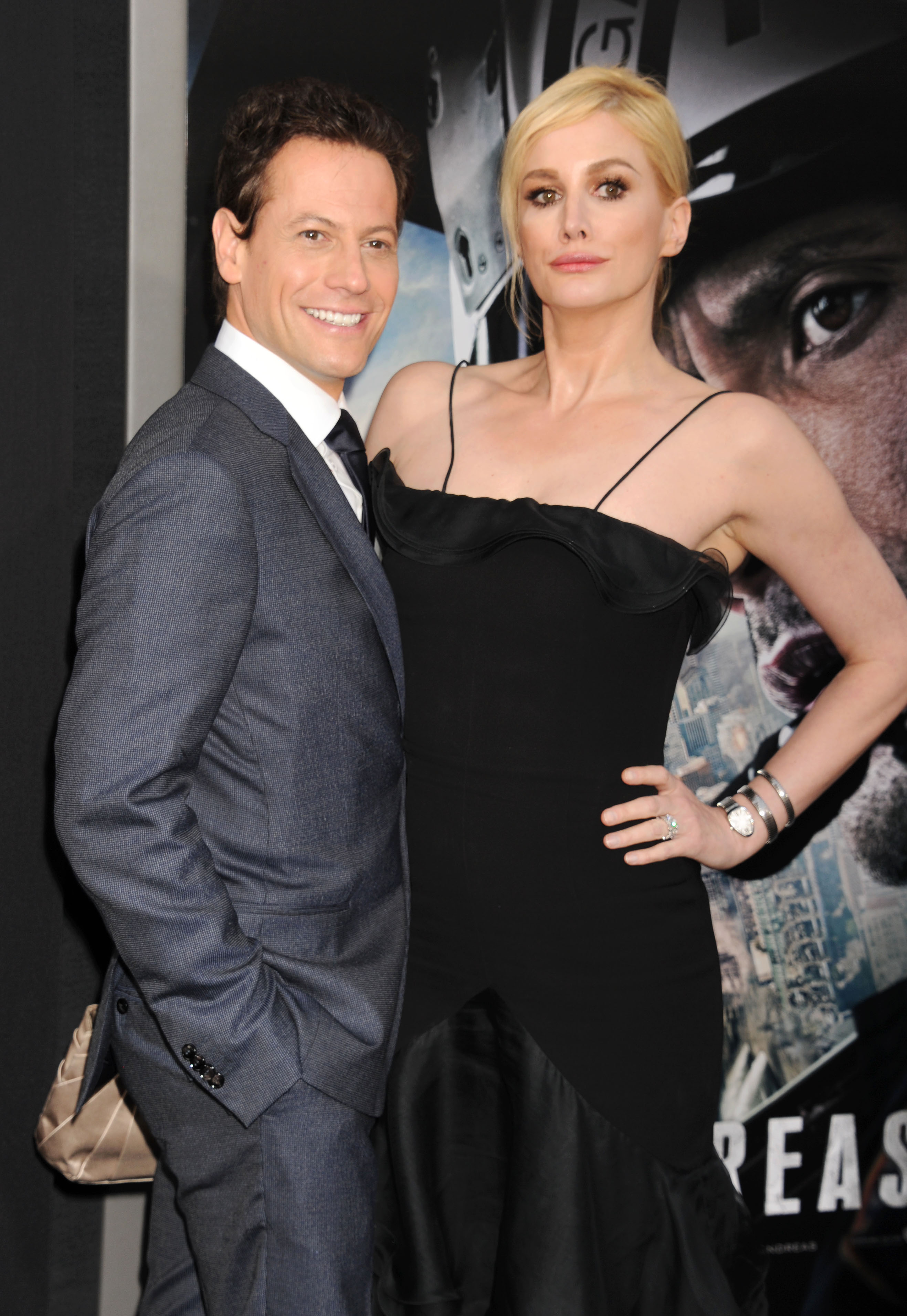 The unsubstantiated claims appear to relate to Gruffudd’s time in Australia, where he previously filmed a crime drama.

In a series of public tweets Alice wrote to her 39,000 followers: “One day Ioan came home and told me he’d bought 24g of coke with a friend, and then the pandemic came and he had to leave it behind.”

She added: “It was a huge coke party, from what he told me.

“I was kind of peeved to hear this, but just wanted him home. However, cocaine and alcohol relationships can be hard to break.”

There is no suggestion that Gruffudd is a cocaine user or has broken the law. The Sun has contacted his agents for comment.

It comes as the Welsh-born Fantastic Four star Ioan, 48, went public earlier this month with his new girlfriend Bianca Wallace, 29

Alice, who met Ioan when they filmed 102 Dalmatians together in 1999, still lives in LA with the couple’s daughters aged 11, and eight.

The relationship came to a very public end in January when Alice revealed the marriage was over after Ioan walked out on the family.

He later confirmed they had split and filed for divorce in March.