KATE Moss and her daughter Lila both walked the catwalk in shimmering gowns in Paris today.

It was a family affair as the 47-year-old star and the 18-year-old newcomer wore high-fashion outfits by British designer Kim Jones. 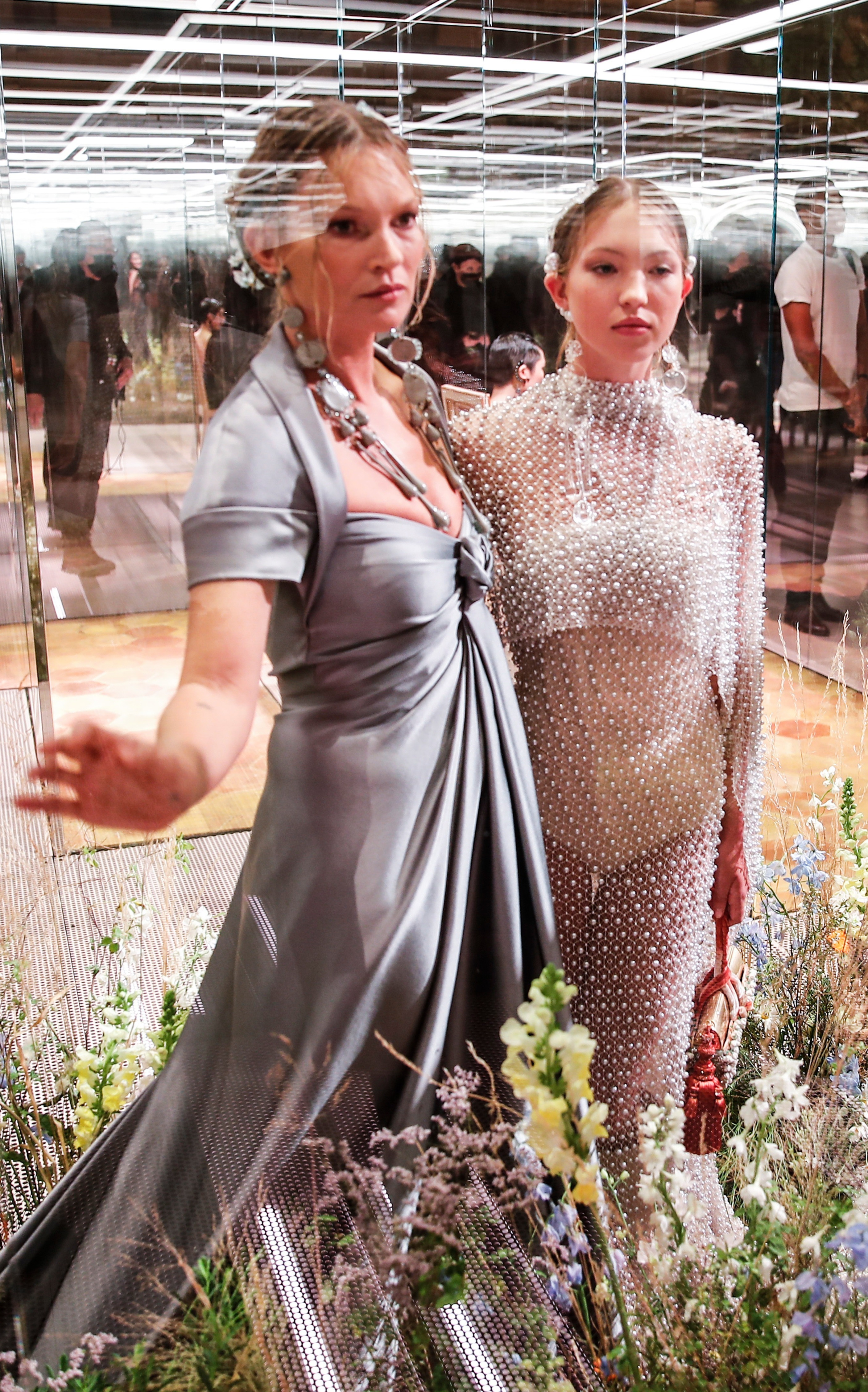 Fashion icon Kate put on a busty display in a low-cut satin gown in the French capital.

Meanwhile, her lookalike daughter Lila looked incredible in a silver double-layered dress with beads on it.

The pair walked the catwalk one after the other but later posed for pictures side by side – both failing, in true model style, to crack a smile.

The mum and daughter were modelling for fashion giant Fendi at the show, where models were socially-distanced from one another. 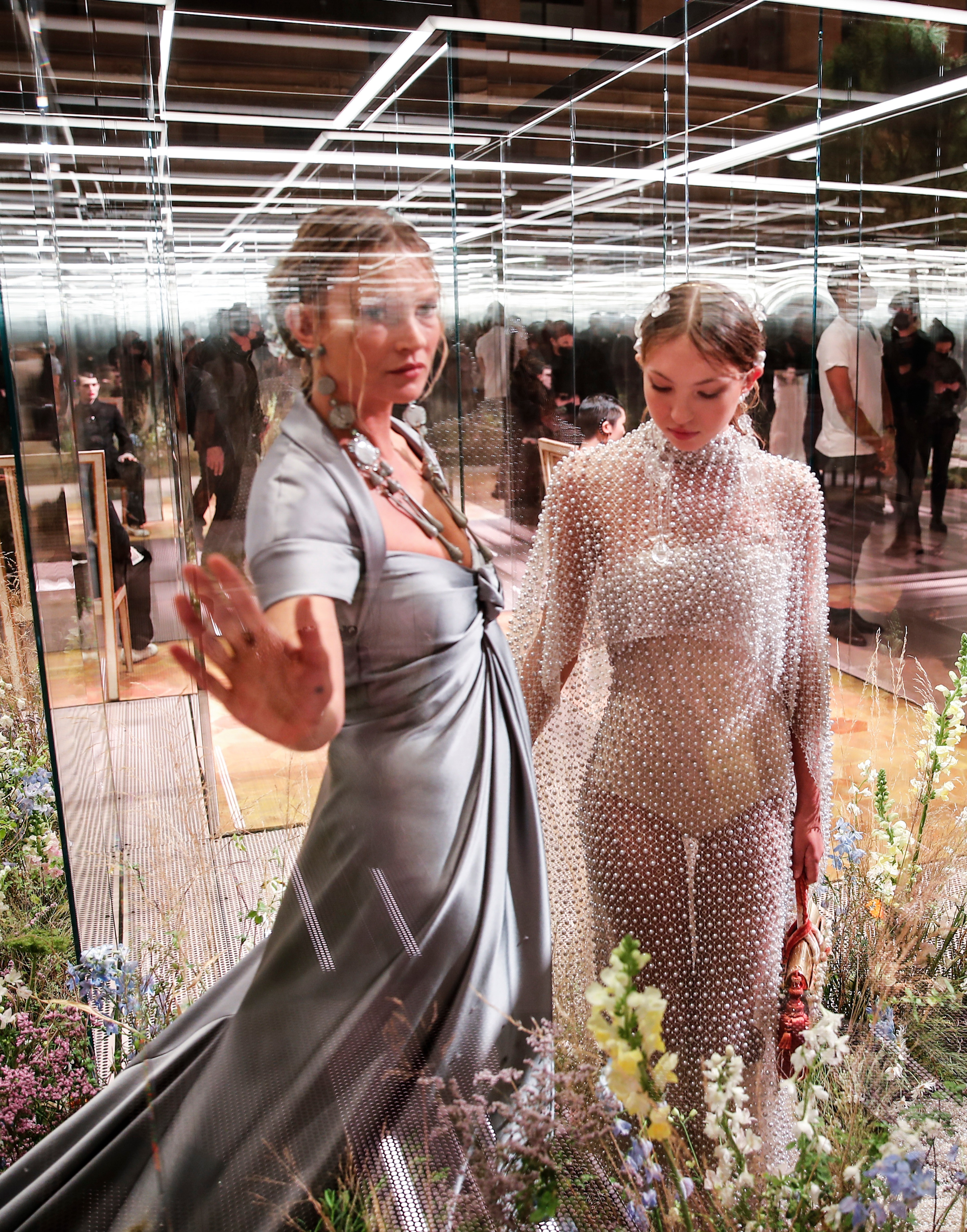 They, in common with the other models, each stood inside giant perspex letters that spelt out the name of the brand.

Lila, Kate's daughter with ex Jefferson Hack, was born in 2002, a year after they started dating. The couple split two years later.

She has wasted no time following in her footsteps, bagging a modelling contract with Marc Jacobs aged 16.

The young star made her catwalk debut last year in a virtual fashion show for fashion brand Miu Miu.