HARVEY Price was over the moon as he got a phone call from Father Christmas yesterday.

The 19-year-old couldn’t believe it when the phone started ringing and it was the big man himself. 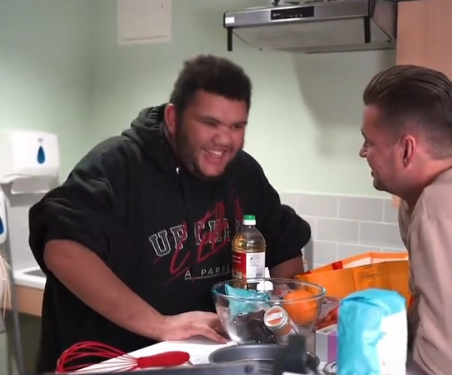 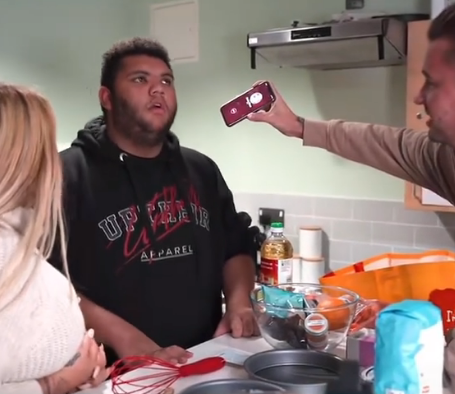 He listened intently as Santa praised him for being a good boy and for looking after his mum this year.

Katie, who narrowly avoided jail earlier in the day, and Carl cheered him on as he got the exciting call – and told him he will be getting the gifts on his Christmas list.

The teen couldn’t hide his joy and grinned from ear to ear as he realised who had just called him.

The touching family moment came just hours after the mum-of-five swerved jail  for a booze and cocaine-fuelled car crash during her sixth road ban.

Katie SHOULD have gone to jail so our kids learn right from wrong, says ex

She got a suspended term after rehab and a Las Vegas holiday – leaving campaigners furious at a “mockery of justice”.

Repeat offenders would usually face a minimum of 12 weeks behind bars.

But a legal loophole meant that because Price went to rehab and complied with a deferral — even while on holiday in America — her sentence was reduced below the custody threshold.

She was handed a sentence of 16 weeks, suspended for 12 months, 100 hours of unpaid work, 20 sessions of rehabilitation work with probation, and a two-year driving ban.

She wrote: "I would like to thank my family – my children, my mum dad, sister, brother, my partner Carl, Leigh and my friends who have supported me throughout these past few months.

"It's been a really difficult time and I'm incredibly sorry for my actions.” 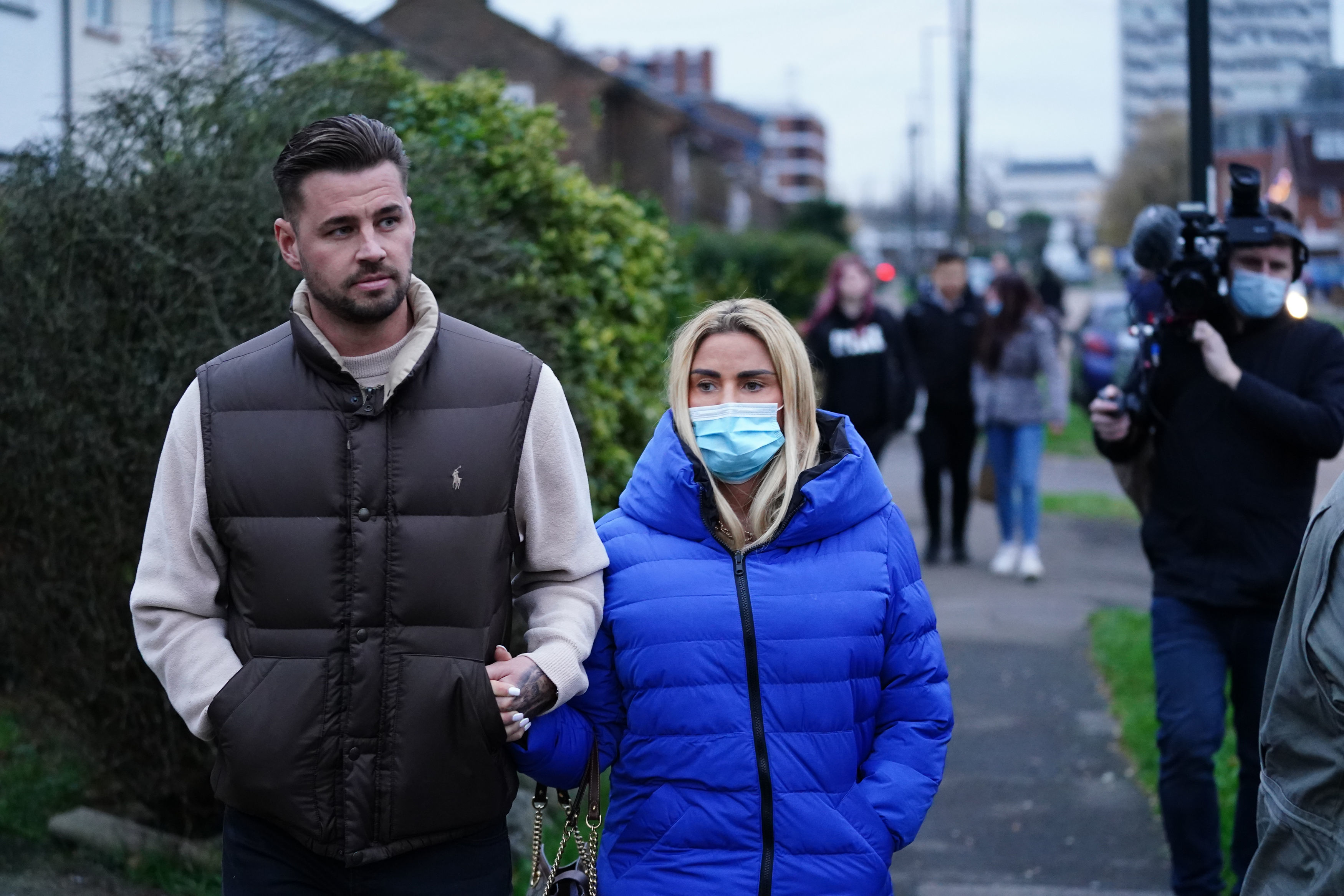