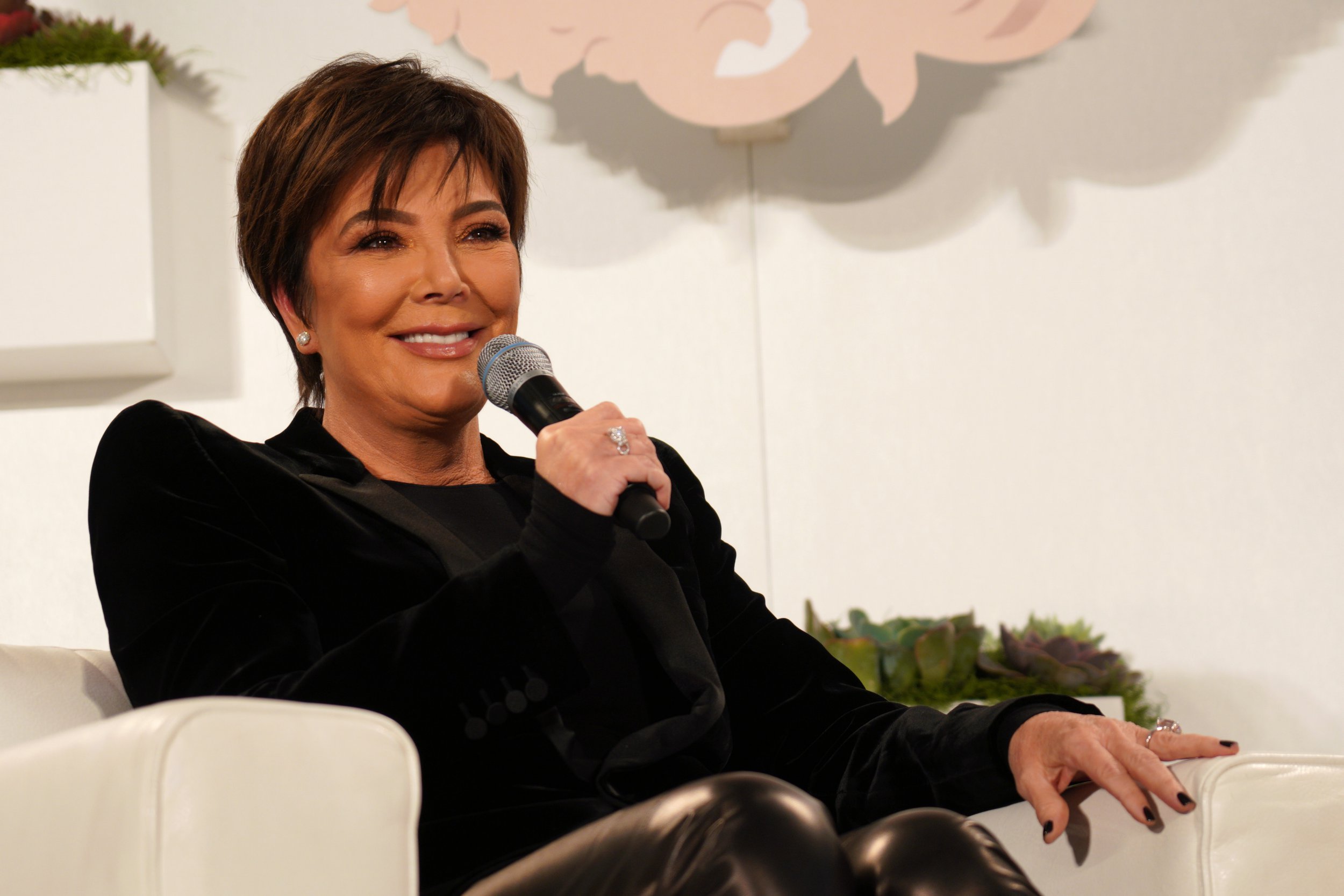 Kris Jenner has teased that she and the Kardashian family will be filming a brand new reality show with Hulu.

Although the momager didn’t reveal who out of the famous brood will be starring alongside her in the series, she stated the project ‘is the next chapter’ following the end of Keeping Up With The Kardashians.

‘Partnering with Disney was a no-brainer, we’re huge Bachelor fans and I love American Idol,’ Kris said, according to Deadline.

‘Hulu is the perfect place for our new show since it’s where you can currently catch up with every season of Keeping Up With The Kardashians. Hulu feels like family and they immediately embraced the idea of a new show with such open and welcoming arms.’

She continued: ‘This is the next chapter. In the new show, you’ll see us evolving as a family, fans want us to be who we are and since moment one, they’ve been emotionally invested in our show just like we are.

‘The fans will love seeing us continue the journey. I can’t say much about what’s coming but spoiler, we’re going to look fabulous and everyone’s going to watch.’

The news of the new reality show comes eight months after it was confirmed Keeping Up With The Kardashians would be ending after 14 years.

At the time, Kim Kardashian penned: ‘After what will be 14 years, 20 seasons, hundreds of episodes and numerous spin-off shows, we are beyond grateful to all of you who’ve watched us for all of these years – through the good times, the bad times, the happiness, the tears, and the many relationships and children.

Keeping Up With The Kardashians first began in 2007 and has featured weddings, births, break ups, babies, health battles, rows and a lost diamond earring.

If you’ve got a celebrity story, video or pictures get in touch with the Metro.co.uk entertainment team by emailing us [email protected], calling 020 3615 2145 or by visiting our Submit Stuff page we’d love to hear from you.