Chin, a Chinese American man, was murdered by two white men in Michigan in 1982 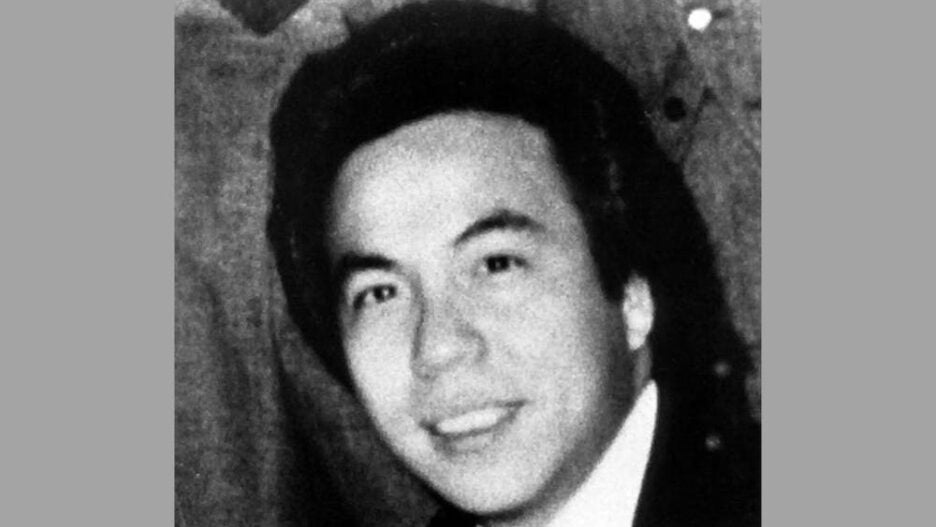 Participant is developing a scripted limited series about the 1982 murder of Chinese American man Vincent Chin, with help from Asian American activist Helen Zia, who serves as the executor of Chin’s estate.

Zia, the former autoworker-turned-journalist who became a national organizer and the spokesperson for the Justice for Vincent Chin Campaign, will serve as part of the creative team on the project, along with Vicangelo Bulluck, Donald Young and Paula Madison. Miura Kite, senior vice president of Global TV, will oversee the series on behalf of Participant.

Amidst a severe recession following the collapse of the auto industry in the 1980s, the murder of Vincent Chin in Detroit and the lenient sentences of probation and minimal fines for his two white killers sparked widespread outrage in America and thrust Asian American communities into the limelight and the nation’s raging debates on race. 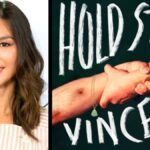 Chin was 27 when he was killed. The draftsman was celebrating his upcoming wedding at a Detroit strip club when he was beaten by the two white men who, according to reports, were enraged over the idea that Japanese car manufacturing was taking away American jobs and incorrectly concluded Chin was Japanese.

“Vincent Chin’s brutal slaying, at a time of intense anti-Asian hate across the country, galvanized Asian Americans to rally together, unite with many diverse communities, and create a new movement for racial justice that impacted all Americans. With today’s current tsunami of anti-Asian hate sweeping the globe, the full story of Vincent Chin and the powerful community response must be told, and I’m thrilled that Participant will be leading this effort,” said Zia.

David Linde, CEO of Participant, stated: “I have been friends and colleagues with many of our partners for years and am incredibly honored that they came to Participant. Having the chance to work with a writer and activist like Helen is humbling, as we seek to tell the most culturally vital stories possible.”