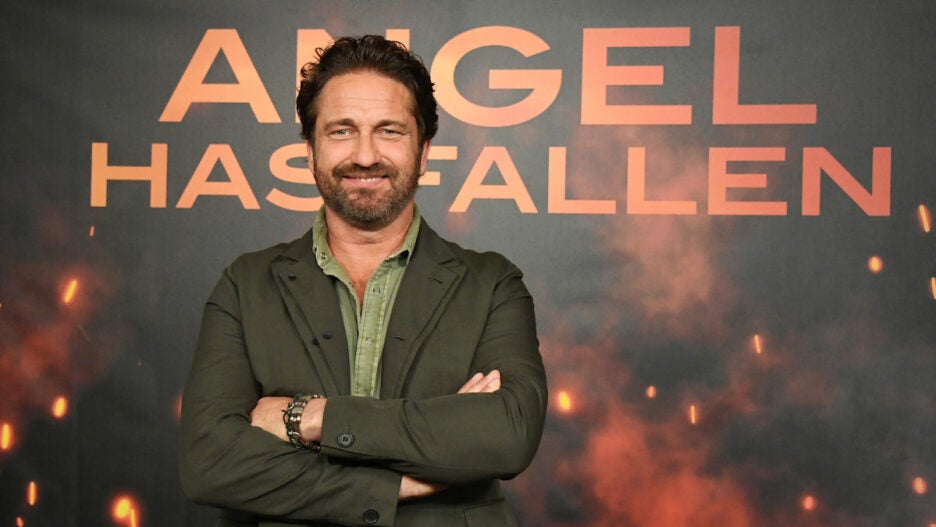 Lionsgate has reacquired the rights to “The Plane,” a thriller starring Gerard Butler, after the studio first pulled out of the project over concerns in obtaining COVID-19 insurance for the production.

Lionsgate has now boarded rights for “The Plane” in North America, Latin America, the U.K. and India after first picking up the rights to the same territories at the American Film Market. There were previously reports that the film could be acquired by Solstice Studios, but the deal never closed.

The studio now expects production on “The Plane” can begin this summer in Puerto Rico. 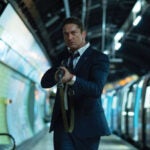 Jean-François Richet is directing “The Plane,” which stars Butler as a commercial pilot who, after a heroic job of successfully landing his storm-damaged aircraft in hostile territory, finds himself threatened by militant pirates who are planning to take the plane and its passengers hostage. As the world’s authorities and media search for the disappeared aircraft, Ray must rise to the occasion and keep his passengers safe long enough for help to arrive. 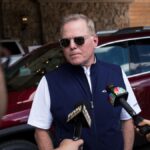 “We have always been big believers in this movie as well as huge fans of Gerry and everyone involved, so we could not be more thrilled to be back as the distributor. We’re so, so glad that everything worked out in the end, and the movie is back with Lionsgate,” Jason Constantine, president of acquisitions and co-productions at Lionsgate, said in a statement.

Gerard Butler has starred in all three films in the “Has Fallen” action franchise at Lionsgate. The most recent film, “Angel Has Fallen,” took in $145 million at the worldwide box office. The studio is also currently developing the next film in the franchise, “Night Has Fallen.”

Butler is represented by CAA and Alan Siegel Entertainment. 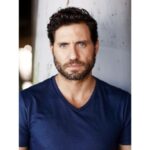