LOVE Island fans were left stunned this evening when friendship couple Chloe and Hugo were saved by the public – but Lucinda and Aaron savagely dumped.

The pair were shown the back door after landing in the bottom two alongside Faye and Teddy – and viewers couldn't believe it. 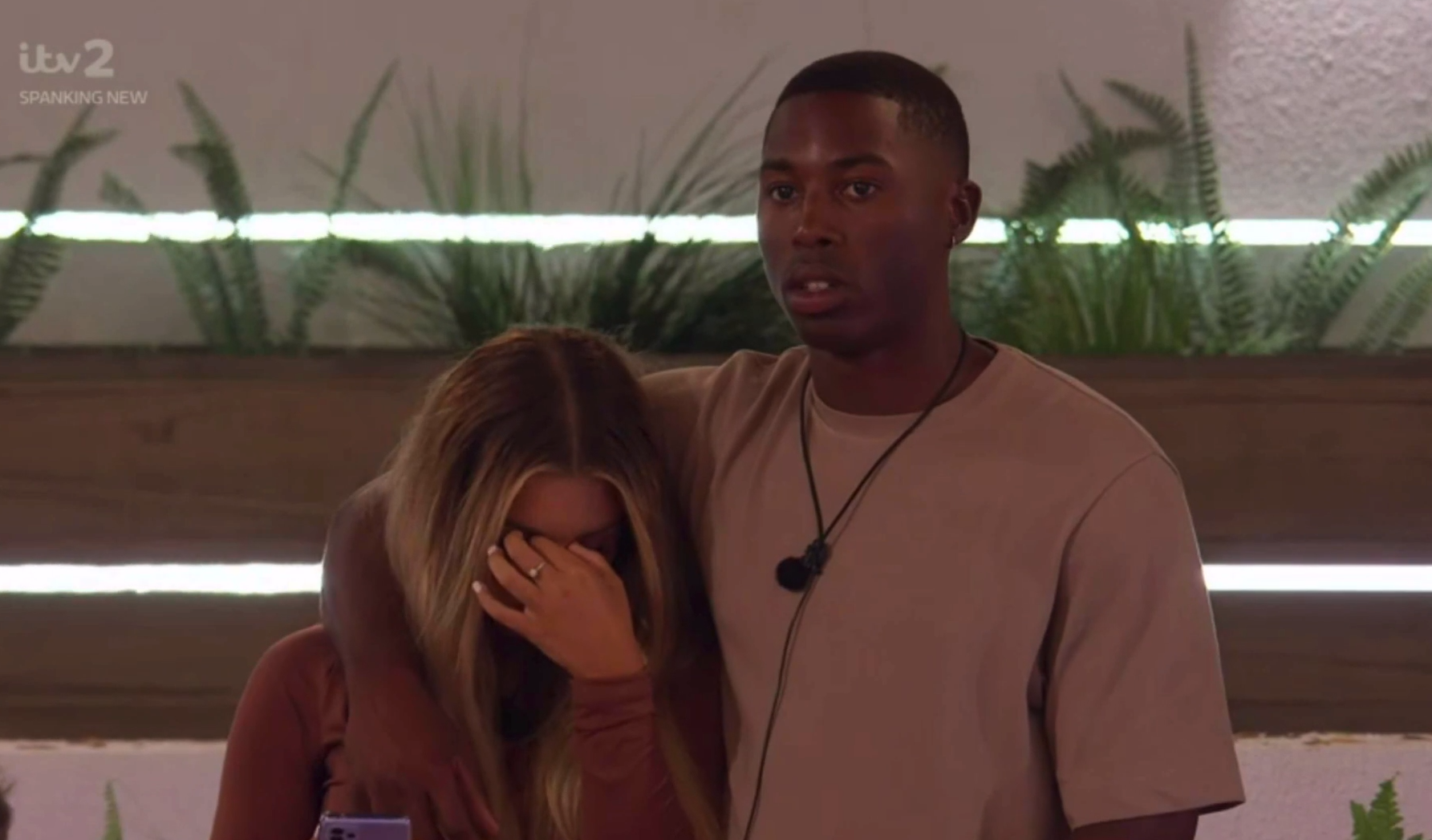 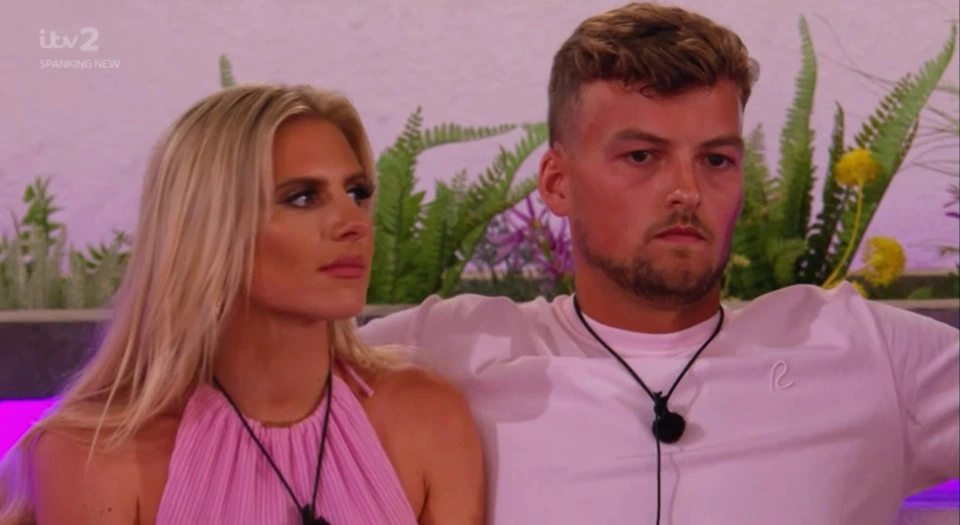 Newbies Abigail and Tyler, and their partners Toby and Kaz were exempt from the vote because of how recently they arrived.

Liberty and Jake, and then Millie and Liam – the two most established couples in the villa – were then voted safe, with there being shockwaves when Toby received a textthat said his ex Chloe was safe with pal Hugo.

This meant that the bottom two couples were Faye and Teddy, and Lucinda and Aaron – with the latter receiving the fewest amount of votes.

Their fellow Islanders, including Millie and Hugo, were left in tears by their exit – but they insisted leaving together was the best case scenario.

It was Lucinda's third time being at the bottom of a public vote, and she had lost first partner Brad to a dumping when they had to choose between them who left after being voted least compatible.

I think some of you missed the memo it's Love Island not Friendship.

She then faced being dumped a second time when the public failed to back her, but newcomer AJ left instead.

Despite the constant streak of appearances in the bottom, viewers were shocked that Lucinda and her partner didn't receive more votes than Hugo and Chloe – who aren't even romantically involved.

Taking to Twitter, one furious fan wrote: "I think some of you missed the memo it's Love Island not Friendship.

"Chloe and Hugo should have been sent home, Chloe has more lives than a cat."

A third echoed: "Why did y’all vote for this useless friendship couple! The Islanders don’t need a background waiter!"

Despite being given the public's seal of approval, Chloe rejected Hugo's advances later in the episode – leaving fans at home cringing.

He suggested they explored a different side to their pairing as "stranger things have happened", but she firmly turned down the suggestion – insisting that it shouldn't be something they "force".