A LOVE Island feud has been revealed after Coco Lodge claimed she ‘could have’ had sex with an Islander’s new boyfriend in a secret villa.

The graphic designer, 27, joined the ITV2 show as a Casa Amor bombshell. 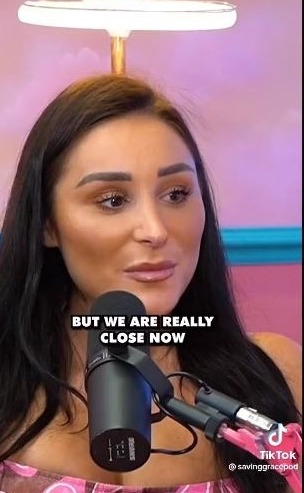 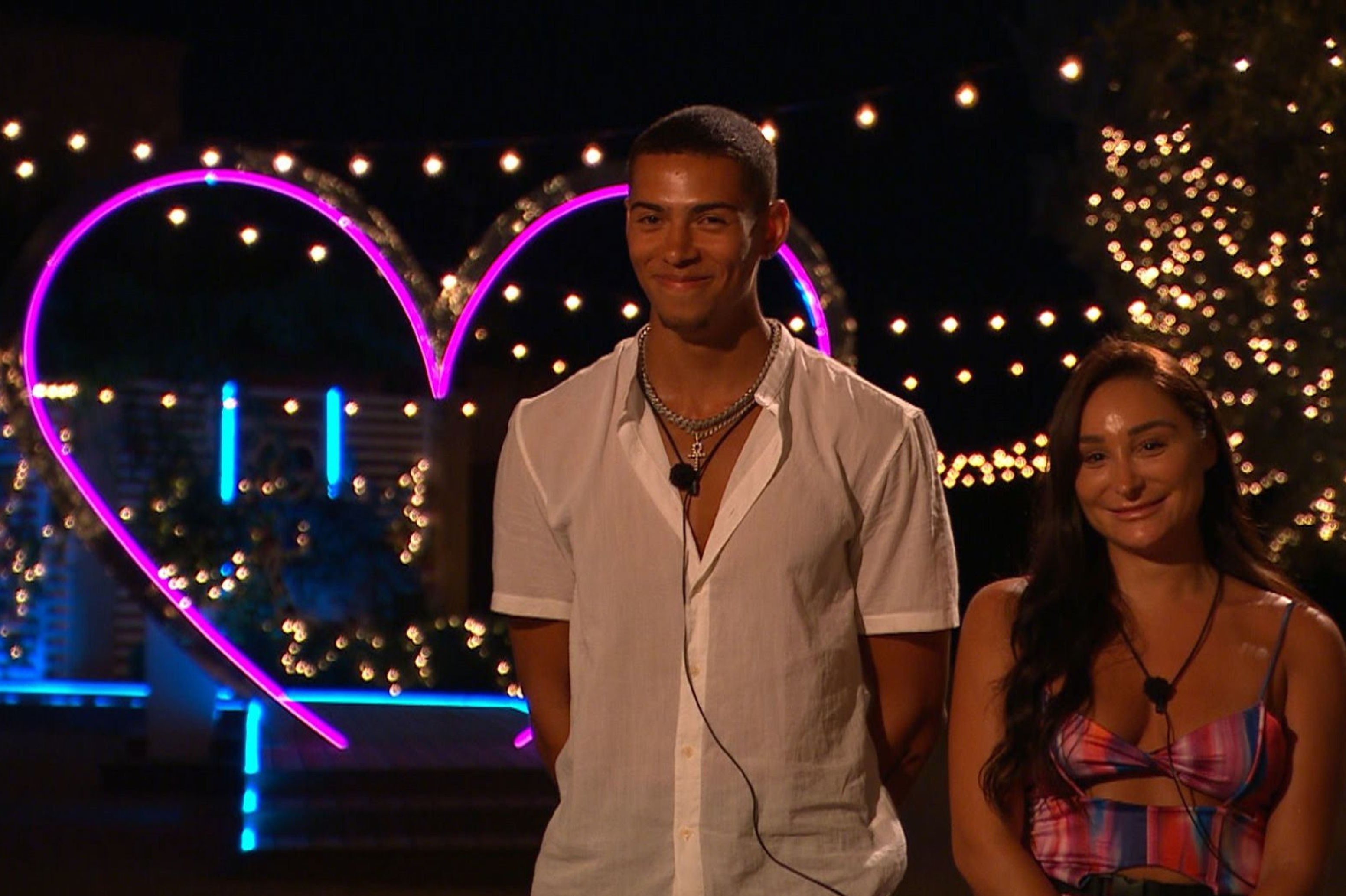 Although Coco made it into the main villa after Andrew Le Page, 27, decided to couple up with her, things soon fizzled out when he went back to Tasha Ghouri, 23.

Coco was later dumped from the Island alongside Josh Le Grove, 22- and has opened up about what happened between the two on the Saving Grace Podcast. 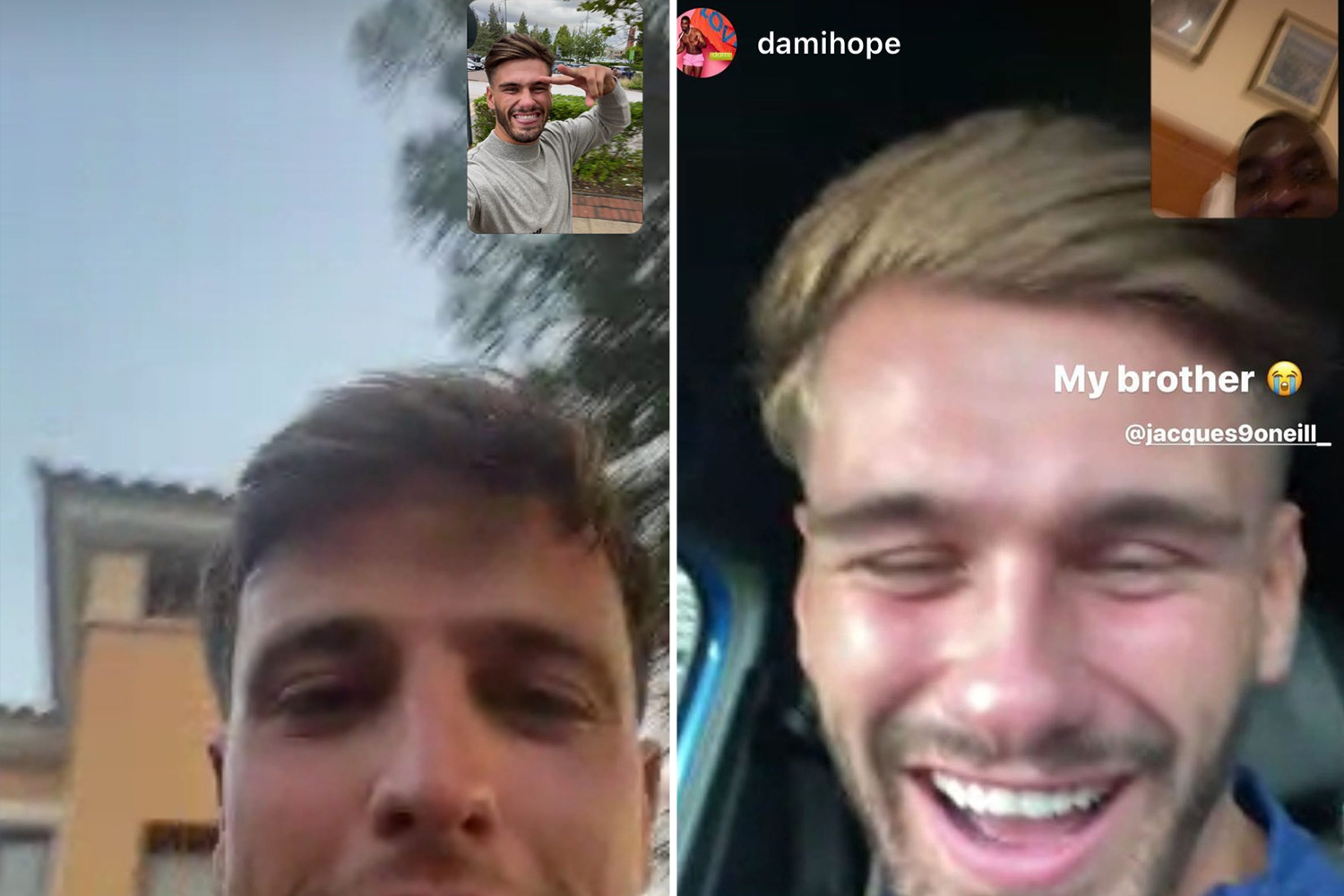 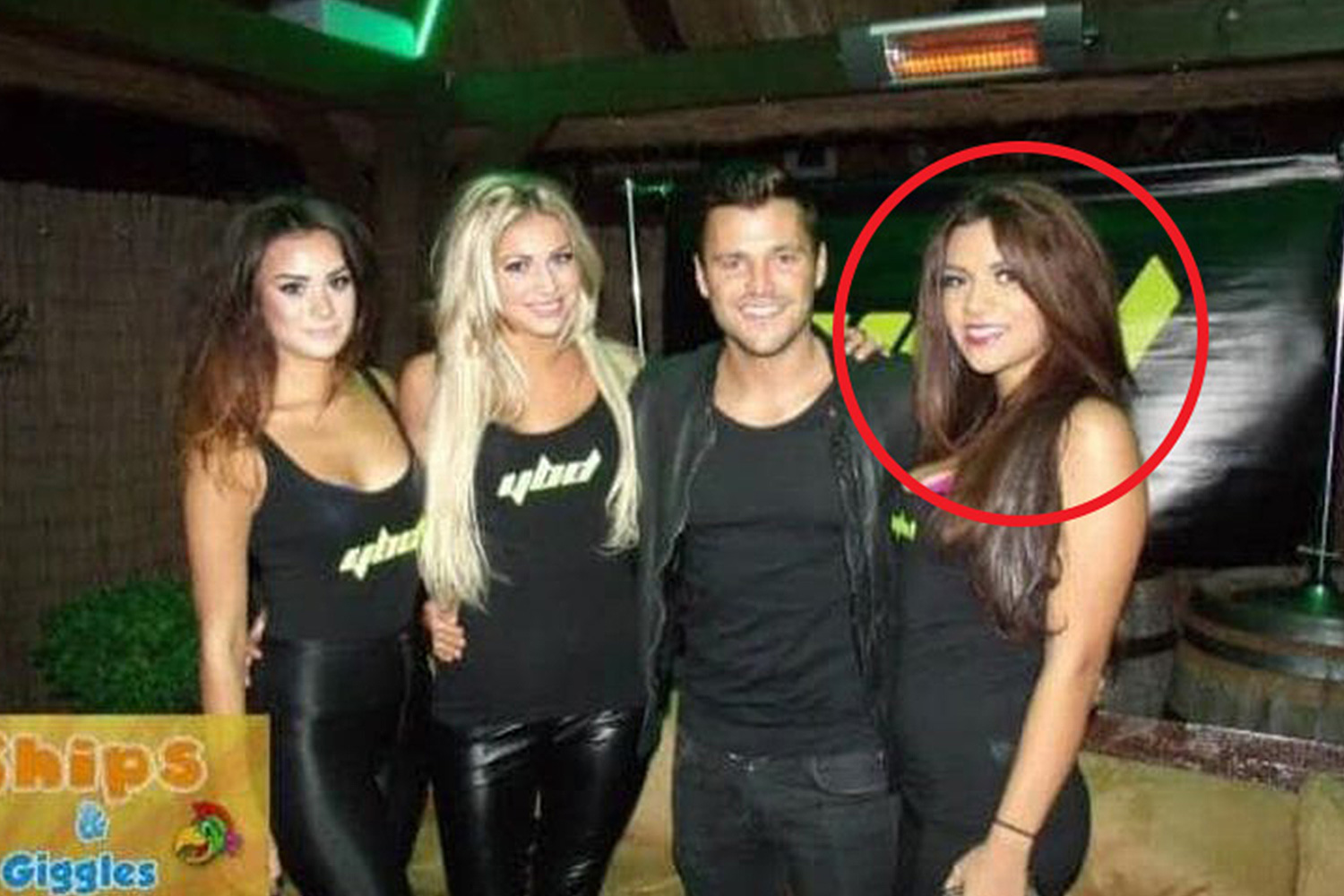 Host Grace Keeling asked: "Did you sh*g him?"

Coco replied: "No and I'm actually annoyed because I feel like I could have now. 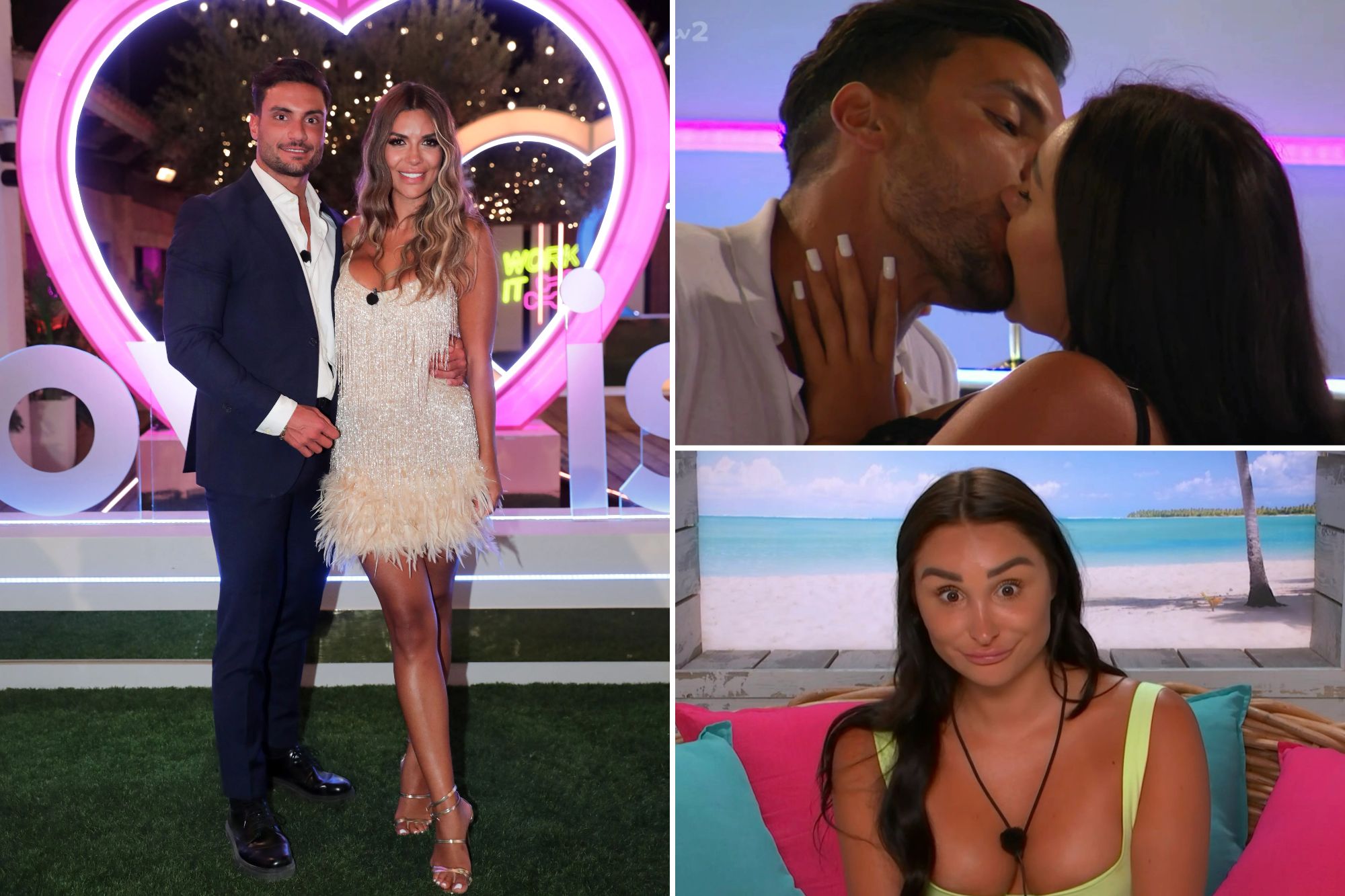 "But I don't know why I did that because sorry, he's so fit!"

Grace replied: "Why did you do that?!"

The shocking revelation comes it was revealed over the weekend that Josh is dating Casa Amor bombshell Summer Botwe, 22.

And it looks like there may have been a falling out between the girls as Summer has unfollowed Coco on Instagram.

Love Island 2022: Meet the islanders in the final

Summer and Josh opened up about their relationship on Sunday's episode of AfterSun.

After getting into the main villa, the pair's relationships fizzled out and realised they were interested in each other.

Summer was coupled up with Dami Hope, 26, while Josh was with Danica Taylor, 21, at the time.

Shortly after deciding to make a go of things they were dumped from the show, but have rekindled their romance.

Since then attended events together hand in hand. 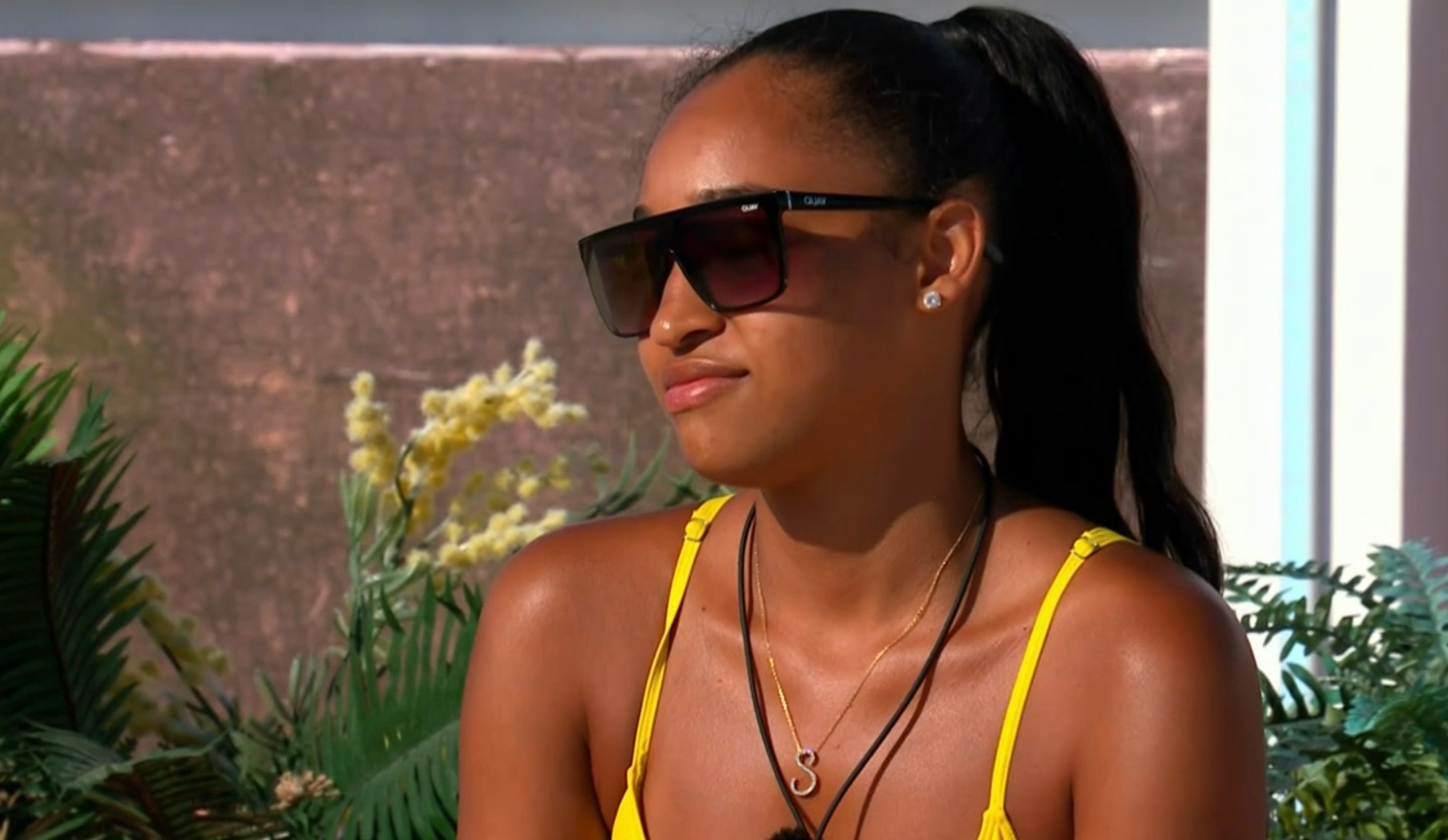