LOVE Island bosses have plucked Northern stunner Kat Harrison out of the crowd as a potential contestant.

Insiders said ITV2 bosses were won over by the Newcastle born beauty’s “brains and looks”. 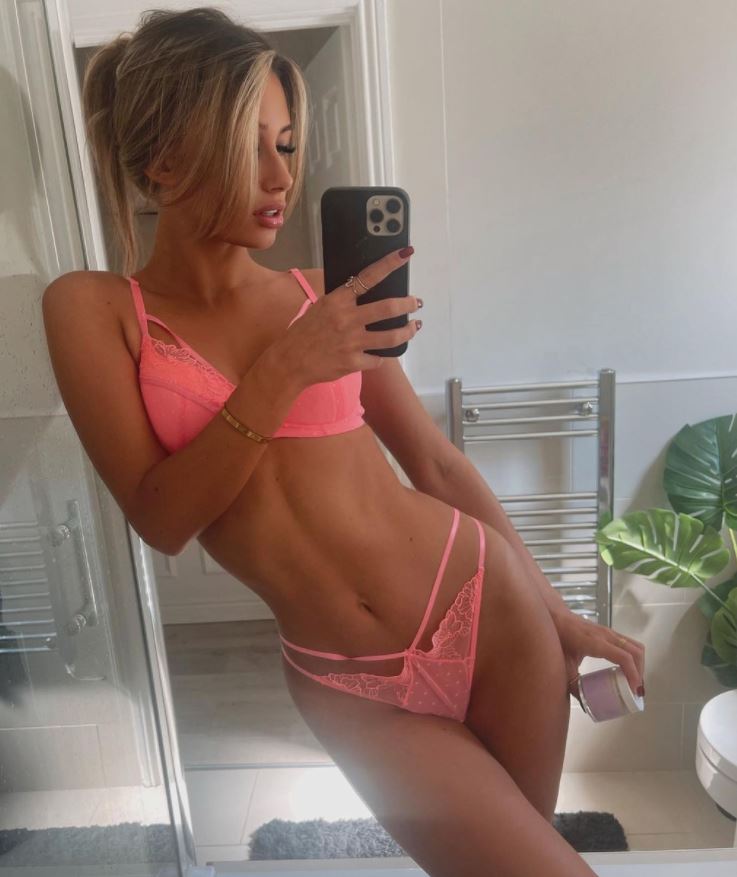 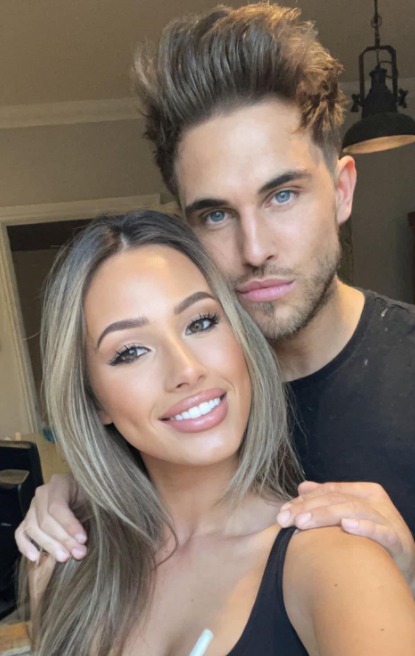 Kat, who attends Northumbria University, is no stranger to the limelight and previously dated Geordie Shore star Marty McKenna.

A villa source said: “Kat is the mix for the next series of Love Island.

“She works as a model but is also a student at Northumbria uni.

“They think she has the full package, brains and beauty, and could bring a lot to the table.

“Kat really impressed and she should be a shoe-in for the show.

“She used to date Marty from Geordie Shore so is no stranger to a bit of the limelight.

“Getting onto Love Island will be a huge boost for her though and will show off her credentials in her own right.”

A source said: “Gemma isn’t just beautiful, smart and single, but she has one of the country’s best-loved sports stars as her dad.

“ITV bosses are scrambling to get her signed up for this year’s Love Island.

"However, if talks are successful, it’s likely to be a huge payday for Gemma too.

“Weeks spent lounging about in a bikini is going to give her beachwear line the sort of boost most firms can only dream about and make her a huge star herself.”

Turkish actress Ekin-Su Cülcüloğlu has also been tapped up to enter the villa in Majorca. 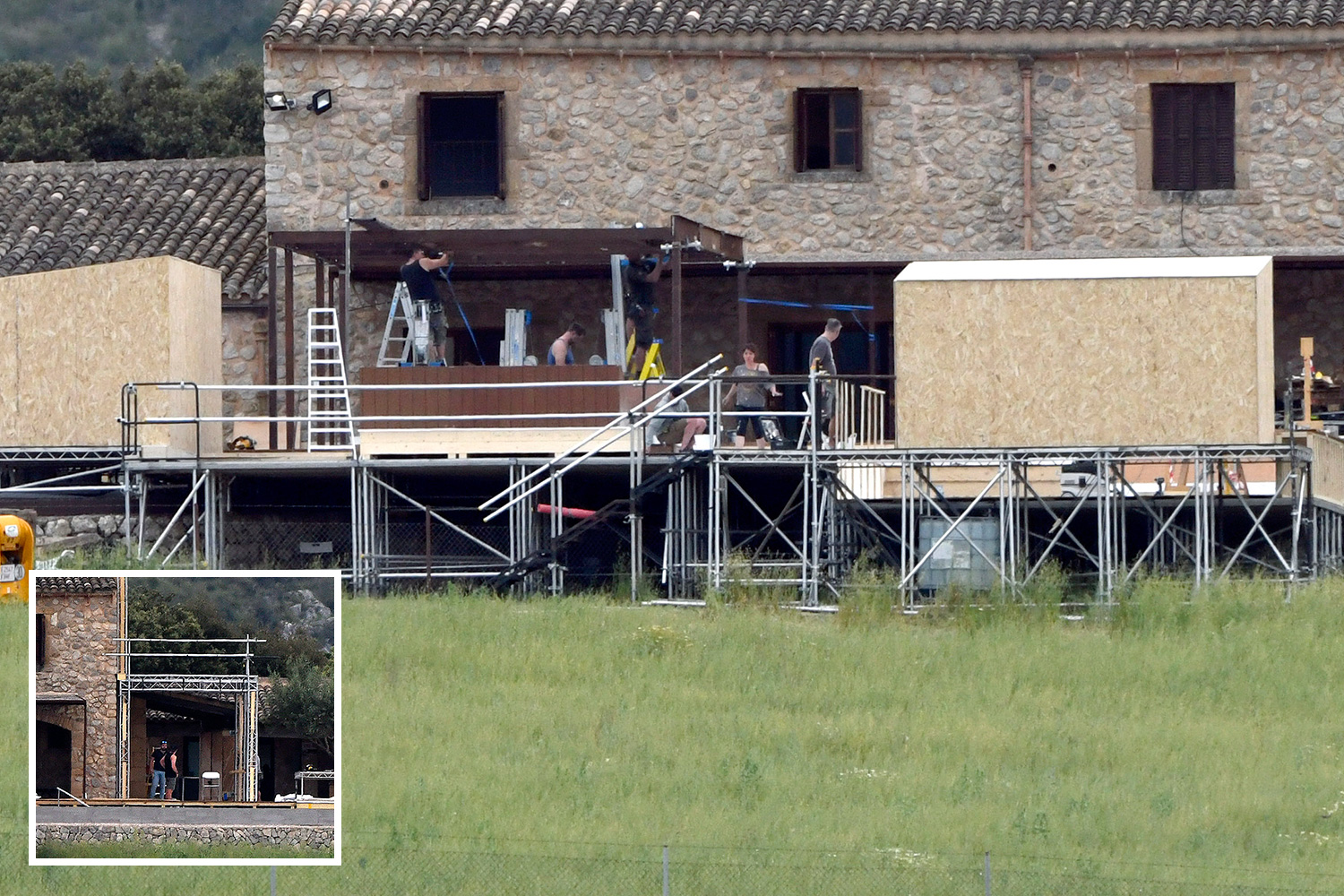 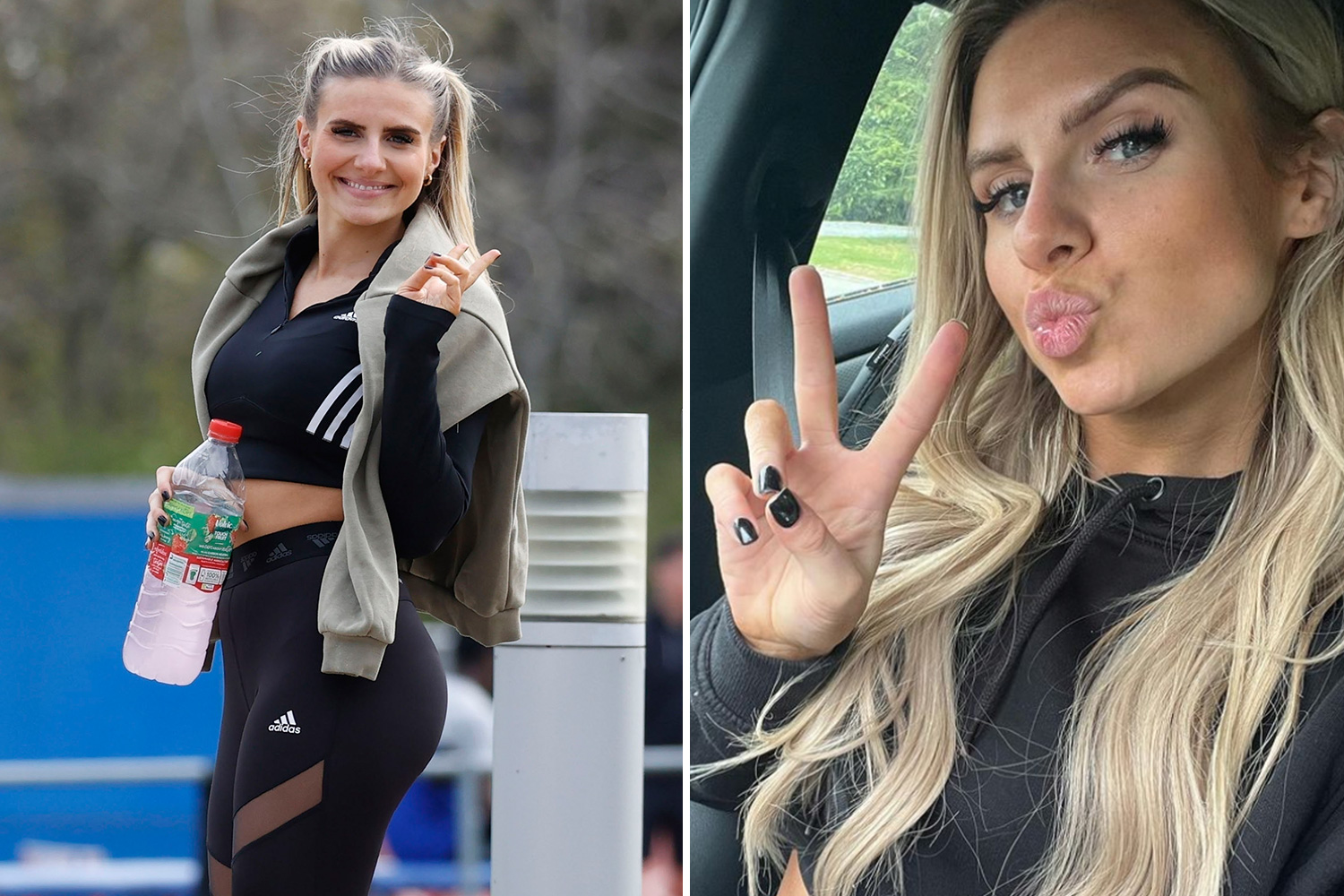 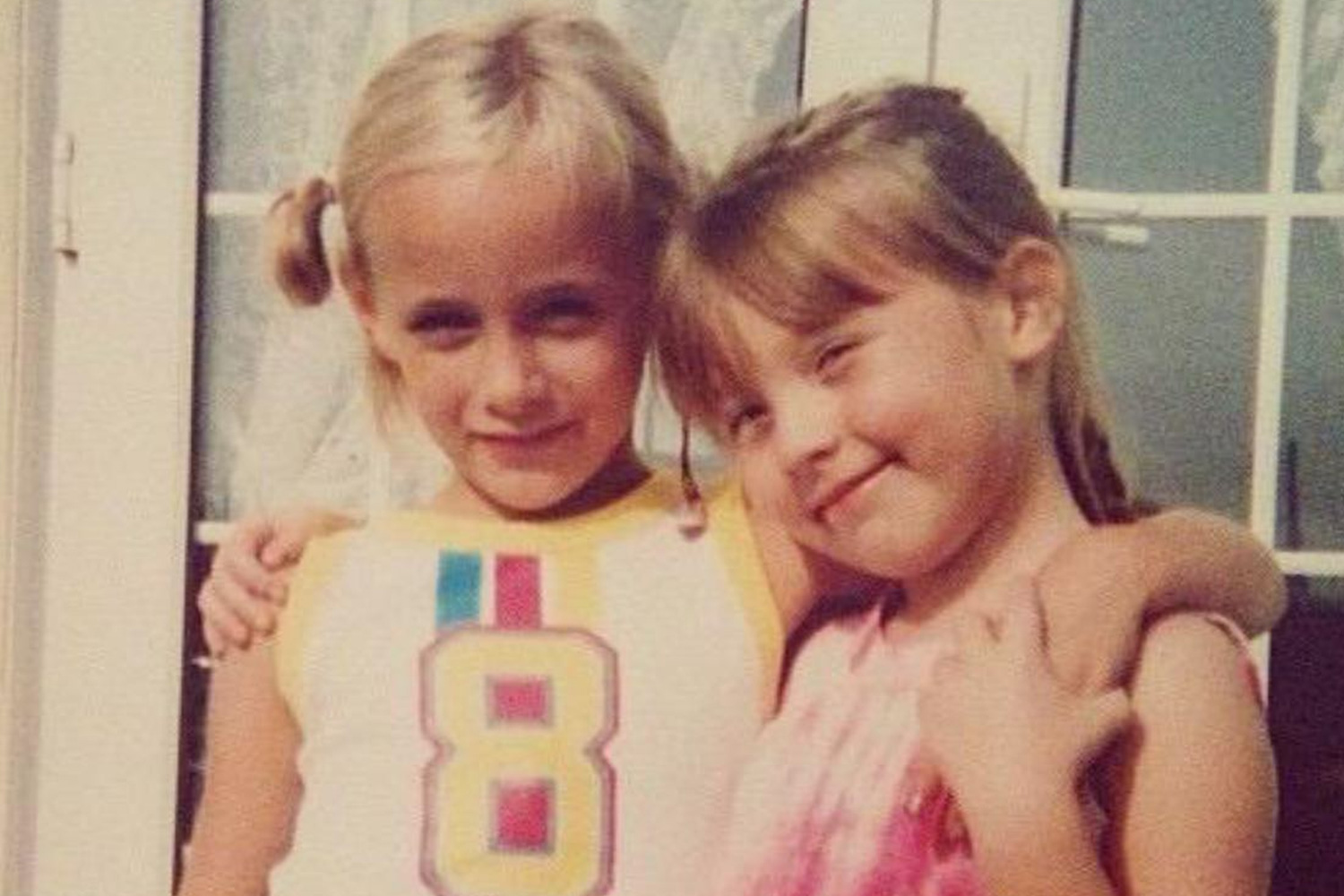 Love Island star looks unrecognisable in throwback – can you guess who?

An insider added: “Ekin-Su is the perfect contestant to get viewers tuning in this summer.

“Not only is she beautiful, she’s also used to being on TV and moves in showbiz circles so she’s sure to bring fireworks.

“Ekin-Su would have no shortage of guys after her in the villa, that’s for sure.”

Love Island will begin in just a matter of weeks, with insiders telling The Sun the start date was in the schedules for June 6.

A show source said: “Love Island is coming back with a bang and it will begin on the second full week in June.

“The schedules are being put together now and fans can expect a long, hot summer of fun from the villa from June 6.” 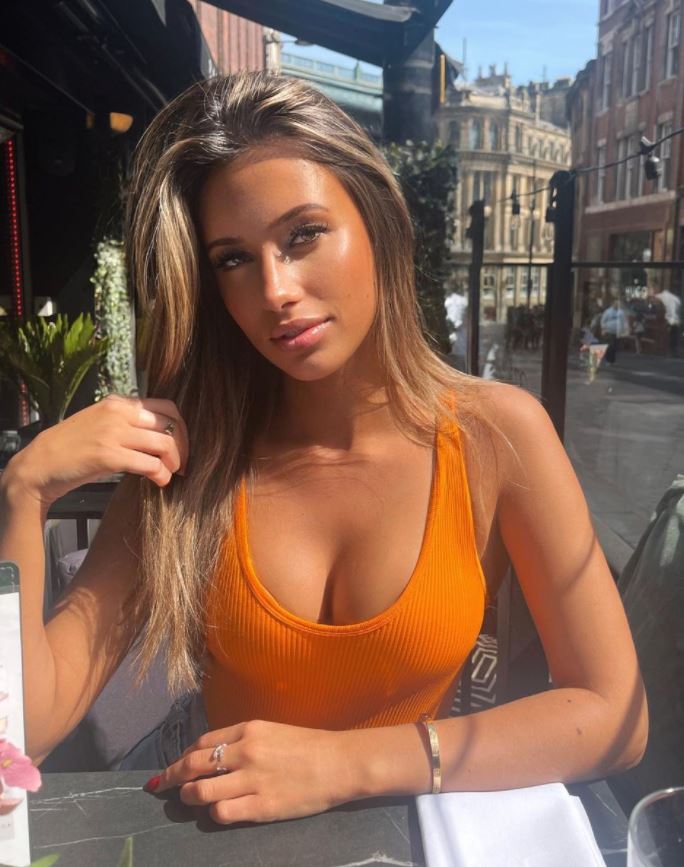