The comedian teased "not long now…" in his latest Instagram post which showed his and girlfriend Laura Whitmore's personalised Love Island water bottles. 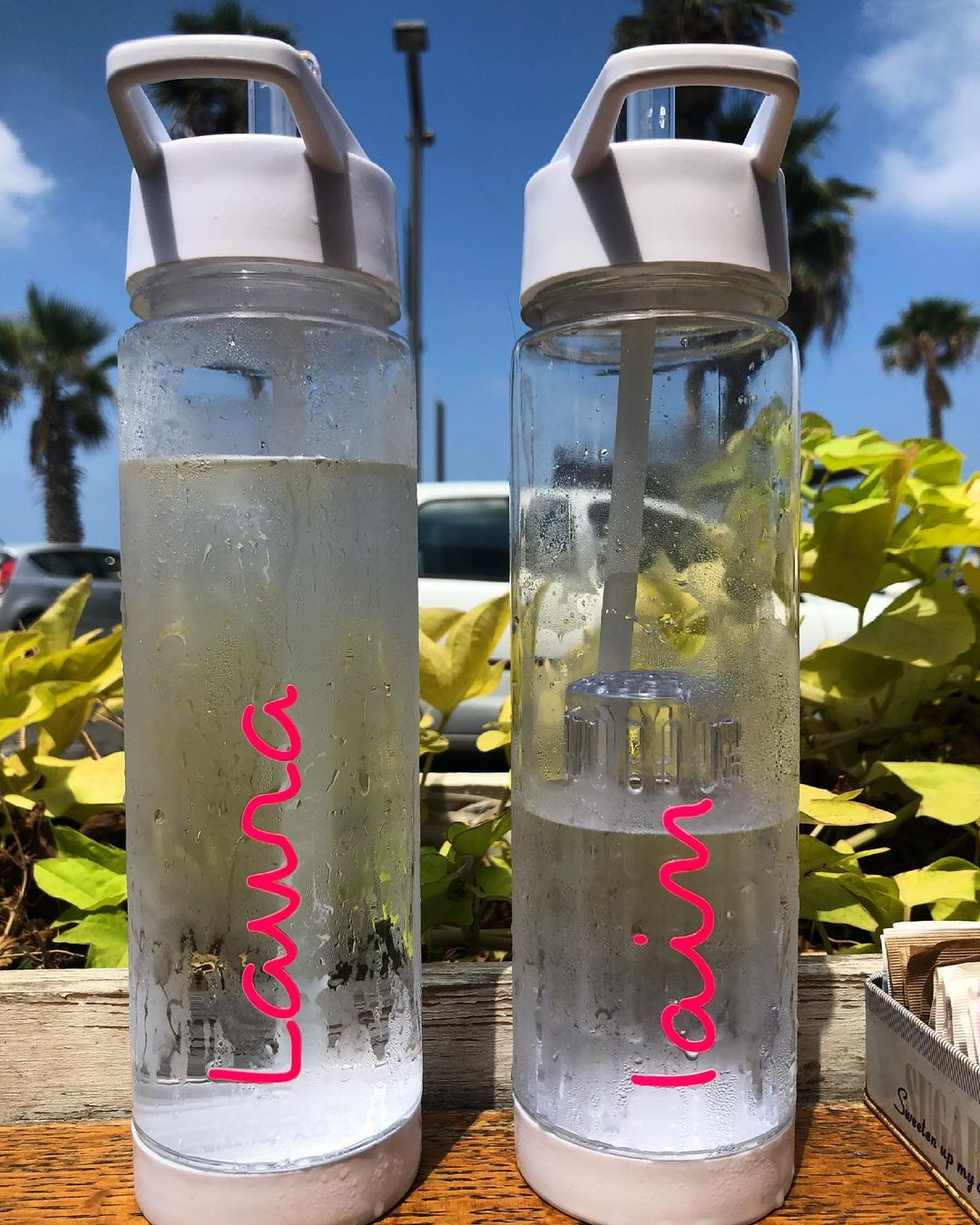 Beyond them were palm trees and sunny blue skies suggesting the couple are on the Spanish island preparing for launch night on June 28.

Just days ago a new trailer confirmed the show was returning this month.

In the clip, narrator Iain said the dating show will return "this June" on ITV2. 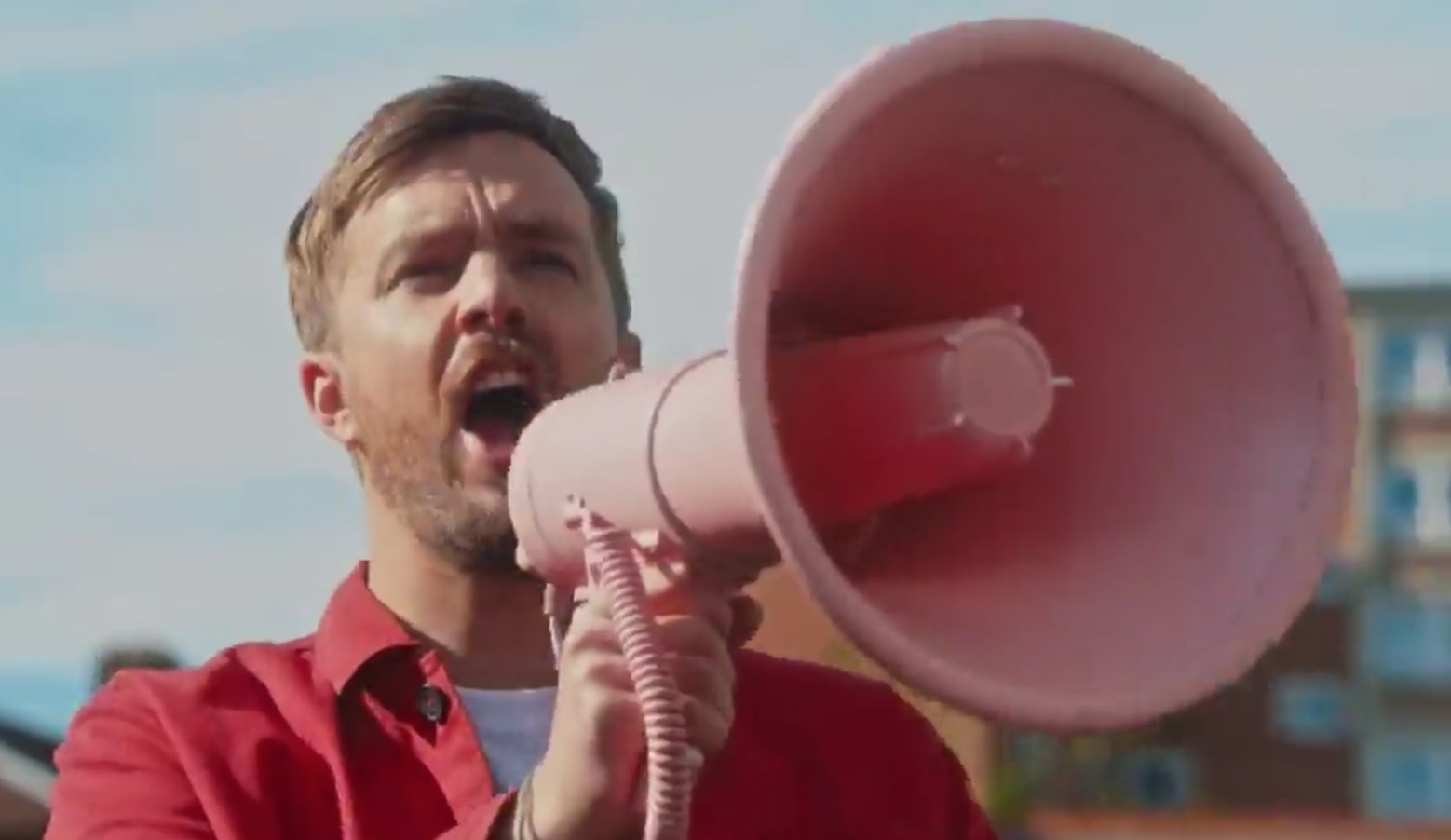 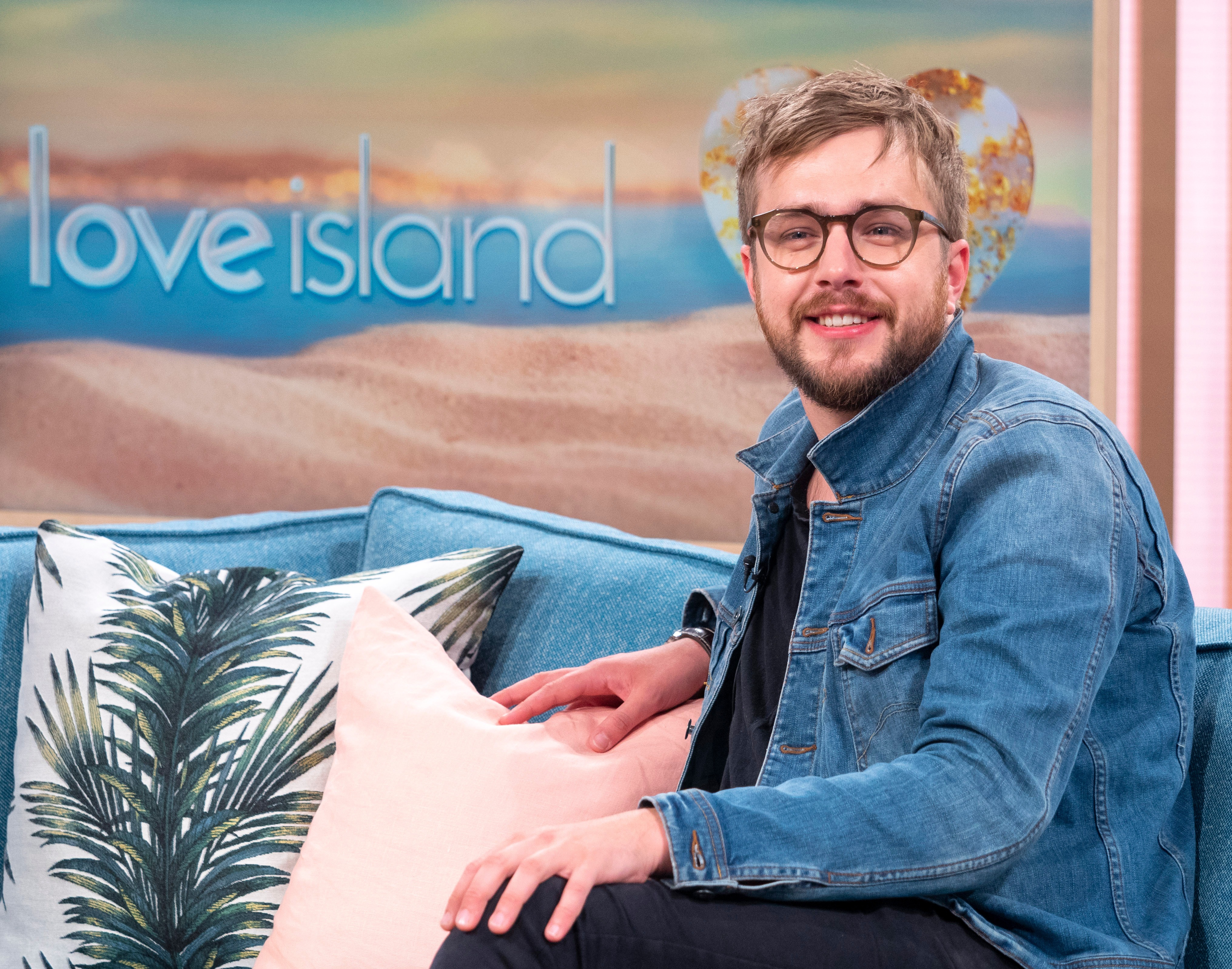 He joked "I think they missed us" as a chaotic swarm of sexy singletons took to the streets of East London.

Bikini clad women ran into the arms of chiselled hunks during the fun-filled teaser.

And one cheeky singleton grabbed a suggestive aubergine in a cheeky shot.

Meanwhile, host Laura emrged from a red Jeep with the number plate 'LOV3'. 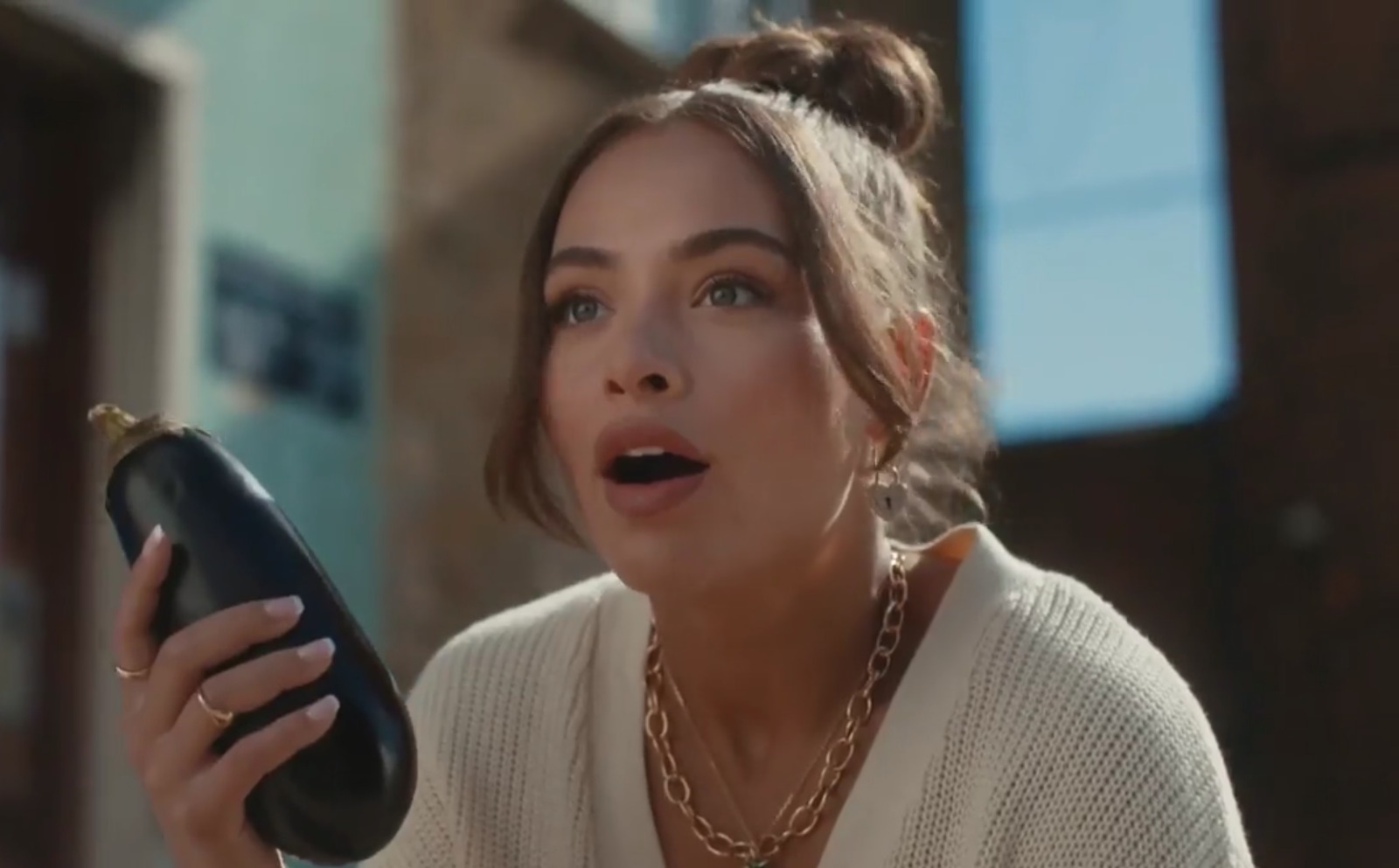 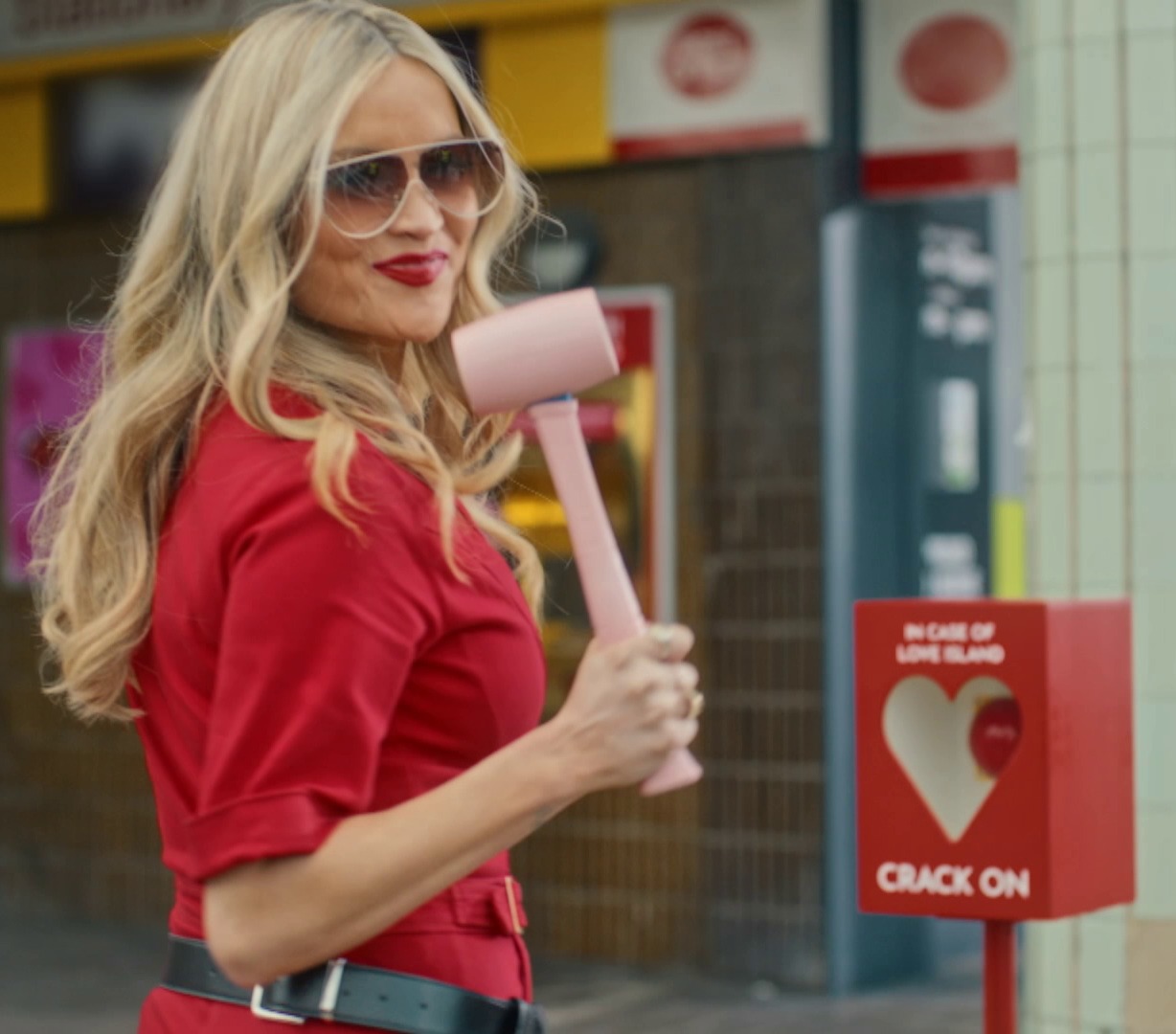 Wielding a hammer, she marched over to a box containing a large red button marked: "In case of Love Island crack on."

With a grin, she smashed the glass with the mallet as the words "this is not a drill" boomed. 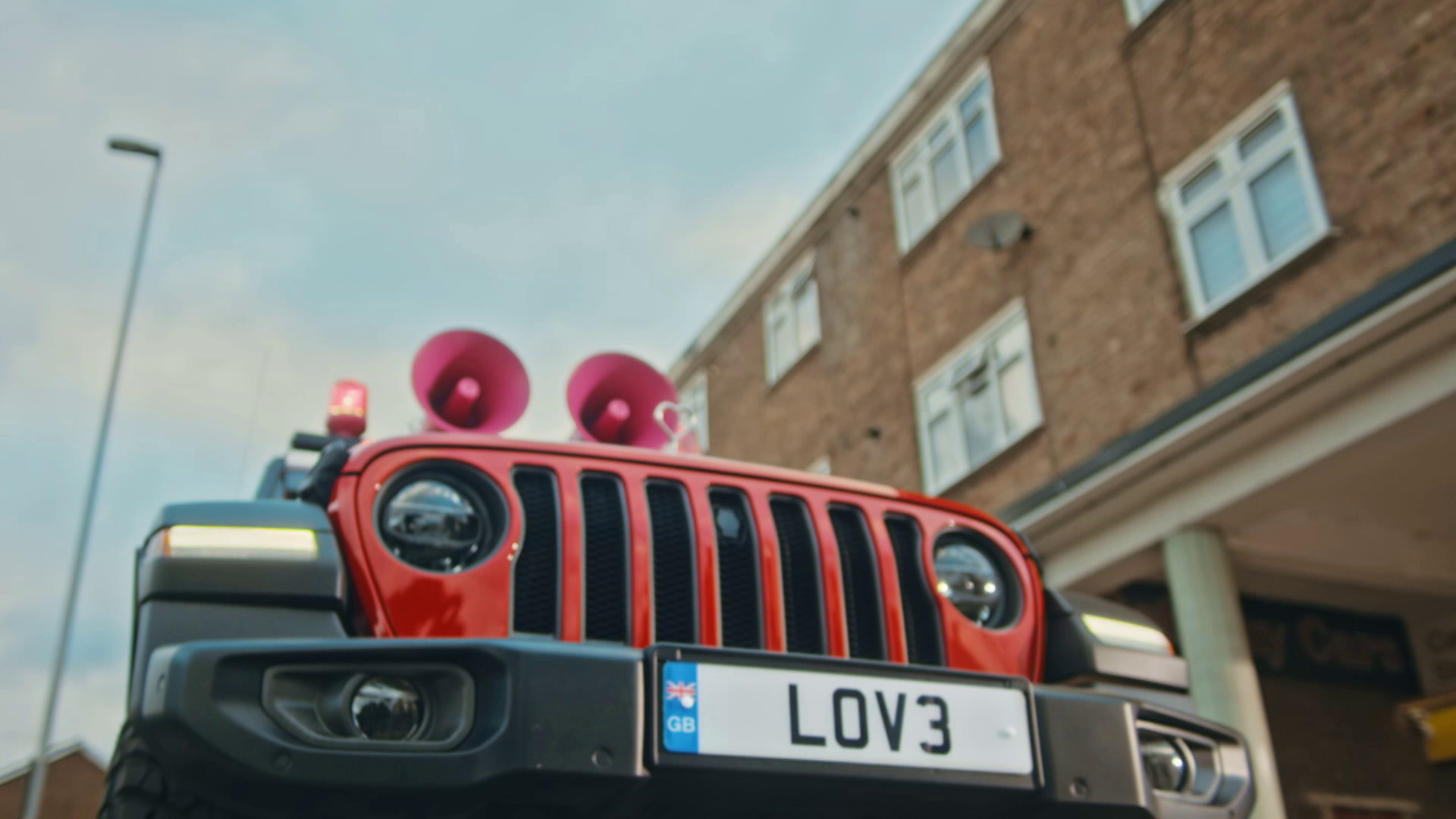 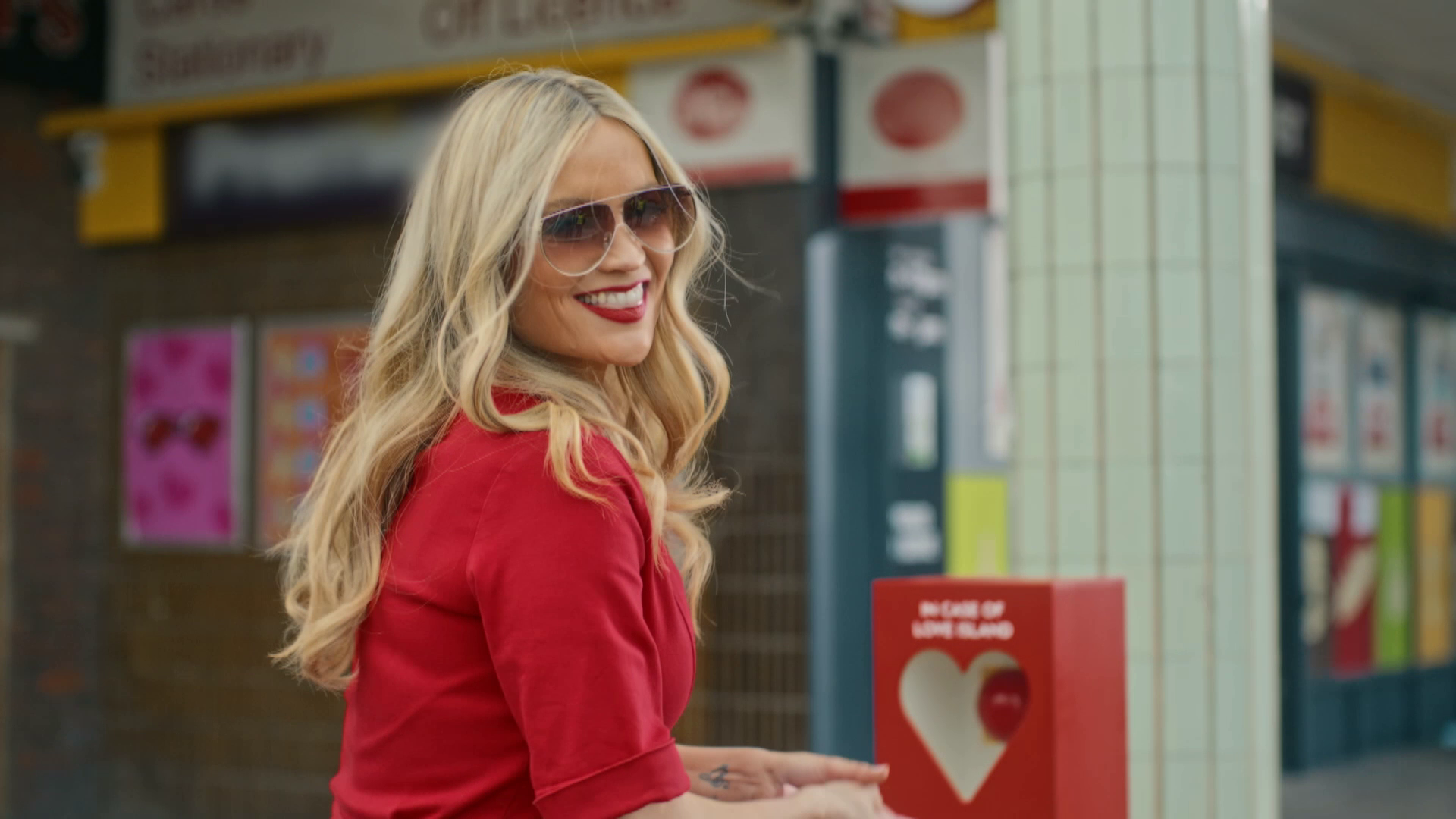 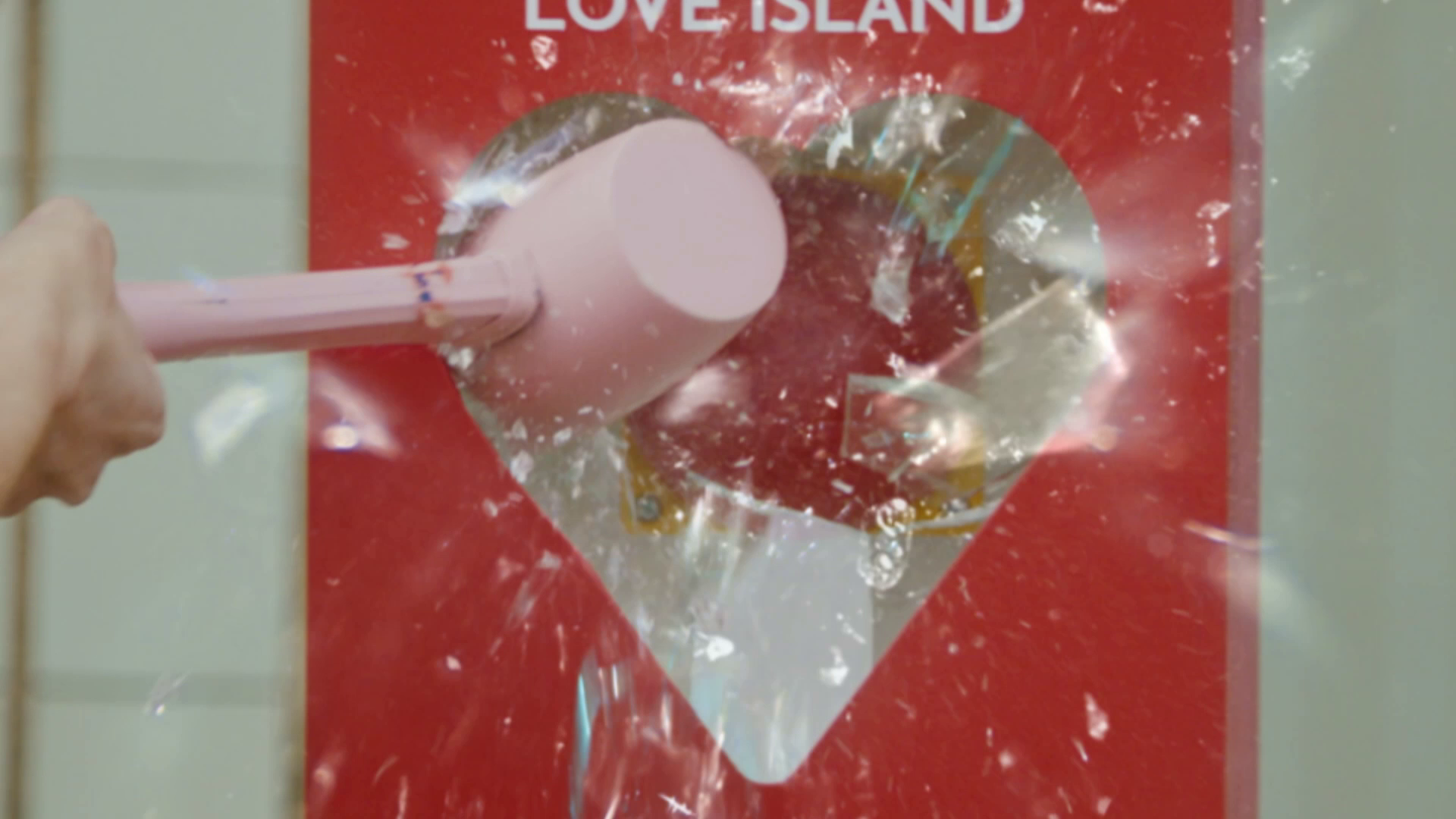 She also posted the promo on her Instagram feed with an image of the big red button inside the glass box echoing the slogan: "This is not a drill."

Love Island returns this summer on ITV2 and ITV Hub.

🌴 Read all the latest villa news