LOVE Island's Jake will FINALLY ask Liberty to be his girlfriend in the most romantic moment of the series yet.

The first look at tonight's show sees the 24-year-old water engineer prepare to take their relationship to the next level. 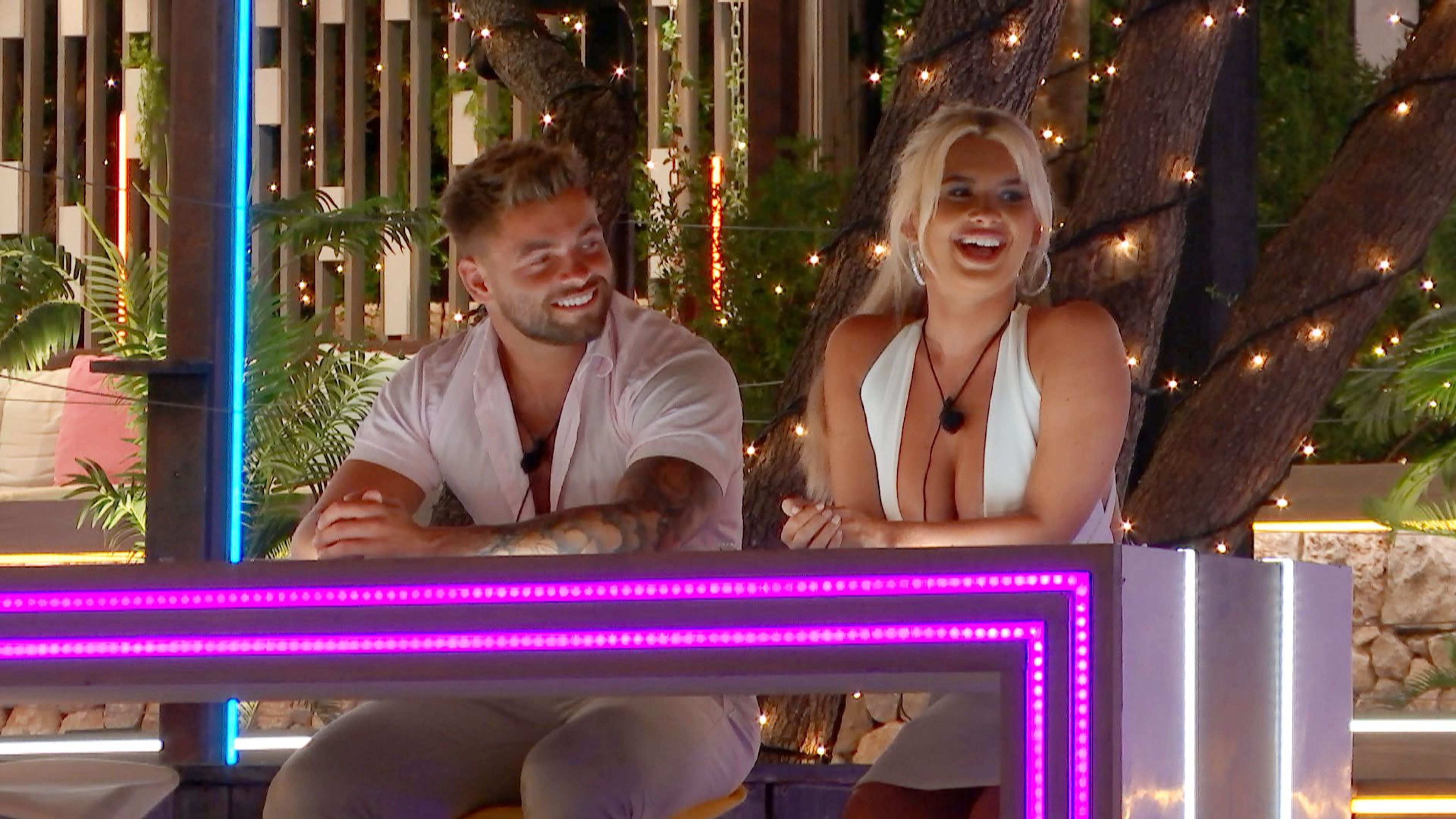 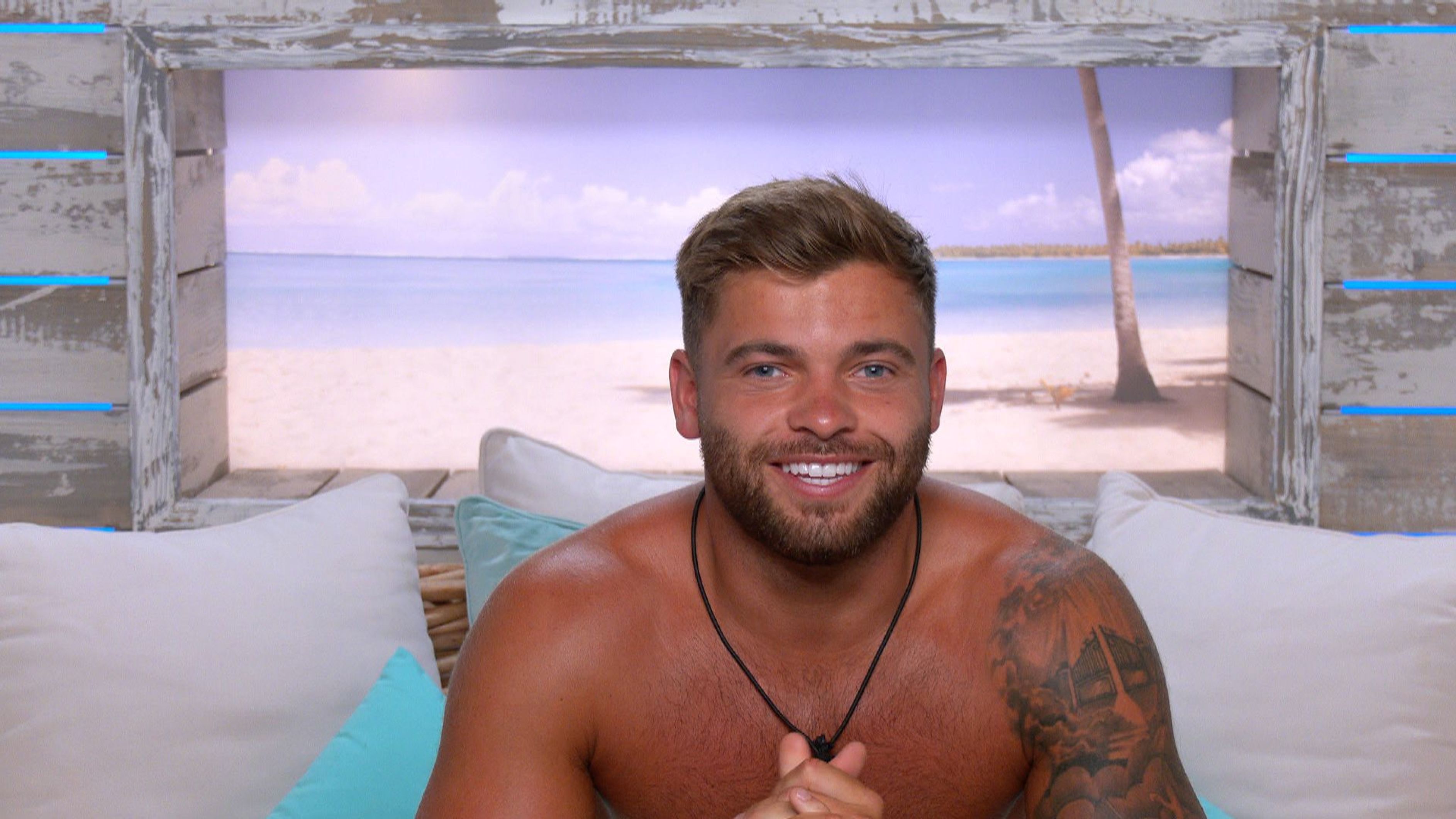 He tells the boys: "I think it's time to take the plunge and put a label on it."

Speaking in the Beach Hut, Jake adds that he needs to think long and hard about the best way to ask Liberty to be his "girlfriend".

He ends up using pal Hugo in the set-up, with the PE teacher escorting the confused blonde beauty out of the dressing room and to the bar where Jake is waiting.

The 21-year-old Nandos waitress exclaims: "Wow, this is so cute – what's going on though?"

I think it's time to take the plunge and put a label on it.

The teaser cuts just before Jake pops the questions – with viewers having to tune in tonight to find out how the entire thing unfolded.

The pair have been happily coupled up ever since launch day last month, although Jake has concerned viewers in the past by commenting that he'd be interested in getting to know other blondes.

However, recent antics in the Love Island villa might have got him thinking about the importance of labelling a coupling in the ITV2 dating show.

Last night's dramatic episode of the show saw Chloe and Toby come to blows and then split up after his head was turned by Bombshell Abigail.

Toby believed he didn't have to be loyal to his partner as they weren't in an official relationship – and coupled up with Abi, leaving Chloe vulnerable.

She was saved by Hugo – sending new girl Georgia home – but he ruffled feathers when he made a series of jibes about Toby in his re-coupling speech.

The fall-out to their row will also air tonight, which is set to be a gripping instalment all round.