THIS is the shock reply Mike Tindall gave when he was asked whether he had royal permission to do I'm A Celebrity… Get Me Out Of Here!

The former England rugby player, 44, arrived at Australia's Brisbane Airport today ahead of his royal premiere on the long-running TV show. 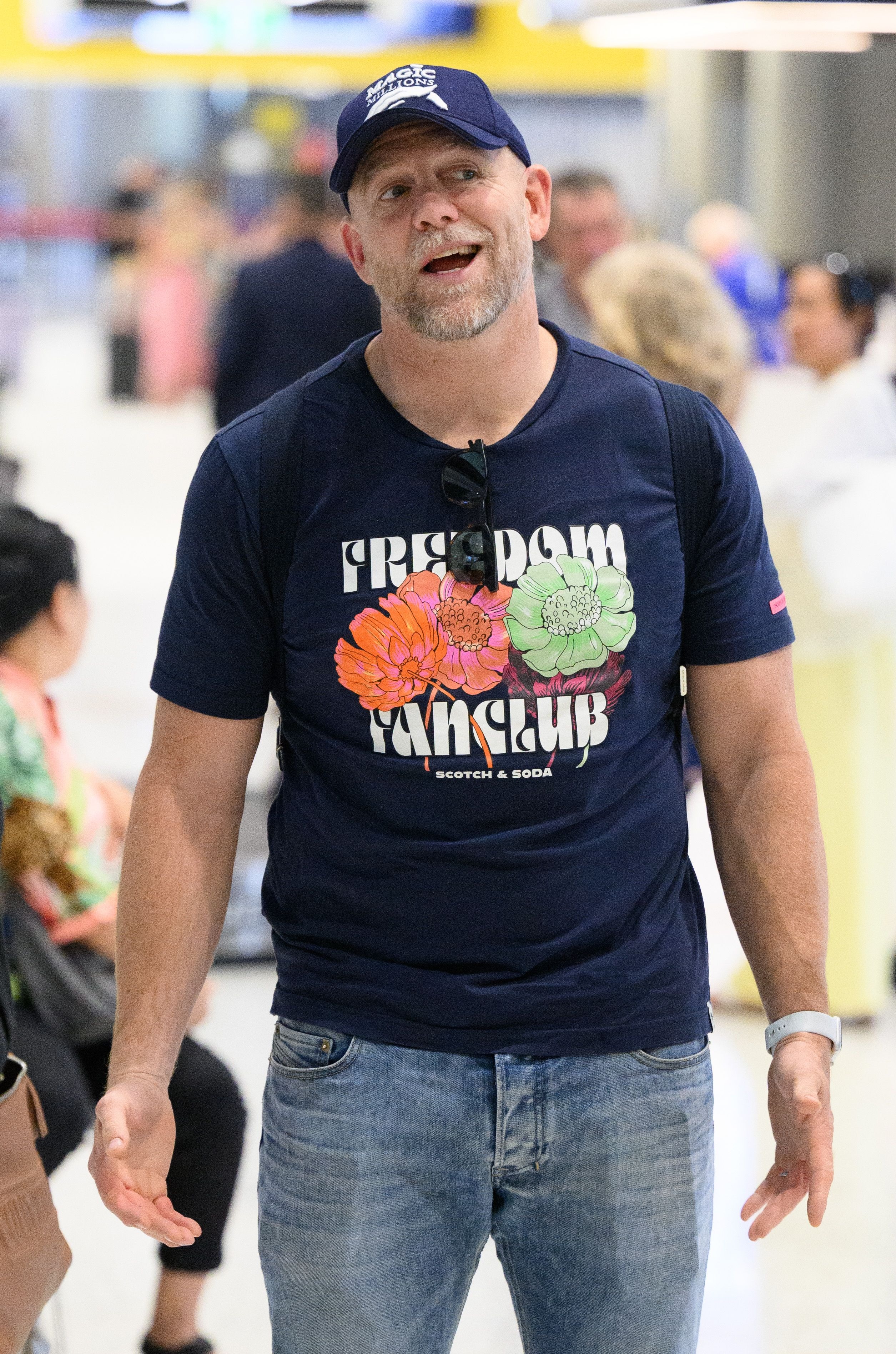 Mike is married to the late Queen’s granddaughter Zara Phillips and is the first member of the Royal Family to take part in the show.

But, as he made his way through the airport, Mike was asked: "Initial reports said you sought permission from certain members of the royal household, is that true?"

To which the 44-year-old replied: "It’s not something I need to tell you though is it."

When asked how his wife felt about the show, Mike said: "She is fine, otherwise I wouldn’t have done it would I? 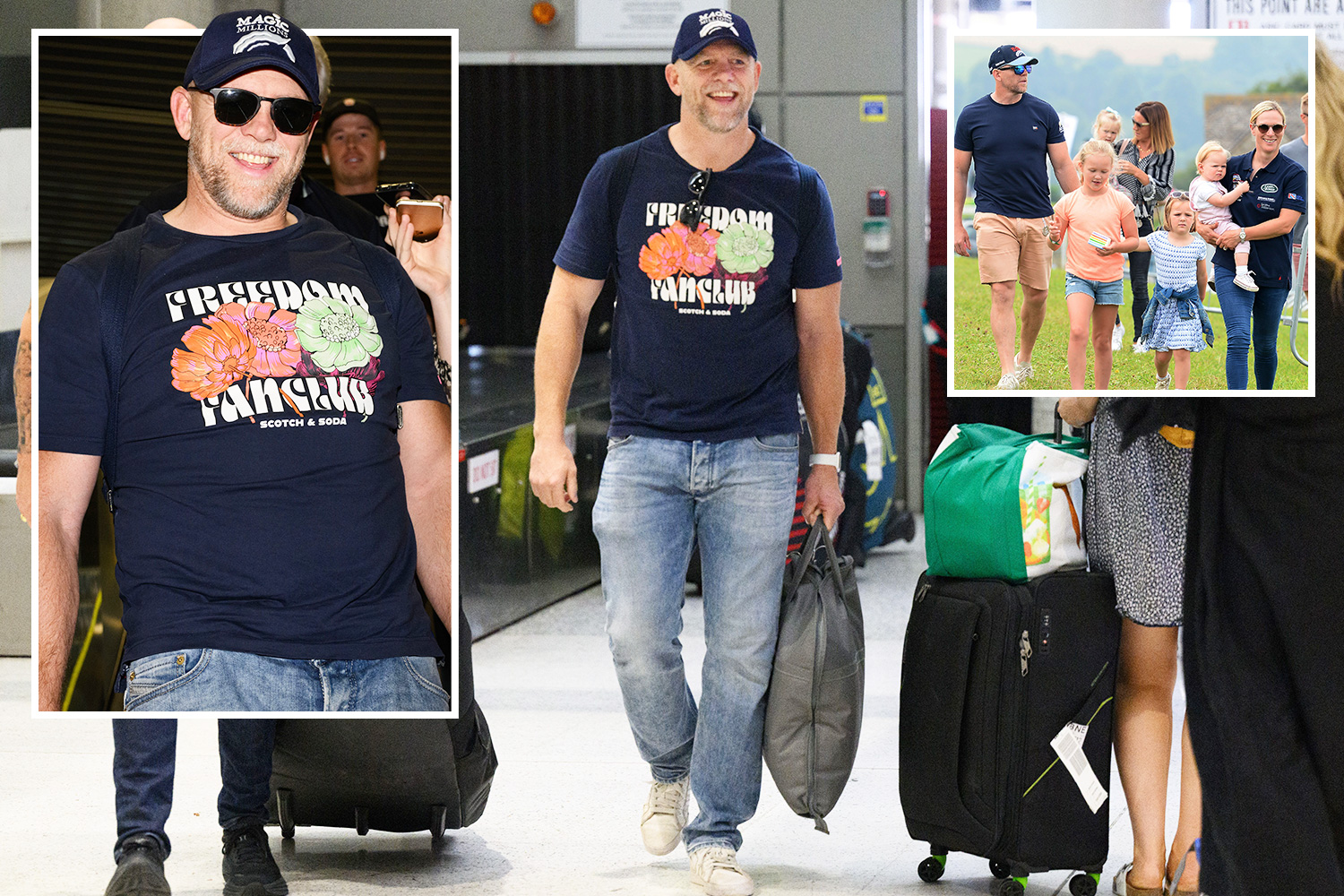 "I was always on the fence but I do think it will be good fun at the end of the day."

It was only announced earlier this month that Mike would take a spot in the new series, which kicks off next week.

Today Mike revealed his greatest fears about going on the show – missing his family and getting "hangry" while living on the jungle's beans and rice diet.

But he said: "It should be good fun, why not? It is always worth a go isn't it."

He told The Sun: "It’s probably one of the longest times we’ve been away completely with no communication.

"When you go away you still have communication, so that’s obviously going to be the hardest bit.

"You've just got to get your head around doing what you’re doing and try and win some stars and stuff and see where you go from there. I want to win stars because I want to eat!

"The hanger is always going to be the biggest thing you have got to worry about but I’ve also got three kids, so dealing with lack of sleep comes with the territory.”

His role on the show means that, if successful, Mike could be 'King of the Jungle' before King Charles' coronation.

But the dad-of-three laughed: "I’m not really thinking about that to be honest."

He added that he had "no idea" if Princes William and Harry would be tuning in to watch him face Bushtucker Trials.

Mike joins the stars who have already arrived on the Gold Coast ready to meet Ant and Dec in the jungle camp, including radio DJ Chris Moyles and Love Island's Olivia Attwood.

It isn't the first time the Royal has appeared on an entertainment show, with him taking to the slopes for Channel 4's The Jump and Bear Grylls' Mission Survive in 2015.

But told it was the first big reality series a royal had done since It's A Knockout, he added: "No one said that when I did Bear Grylls and The Jump and I just do things I think will be fun." 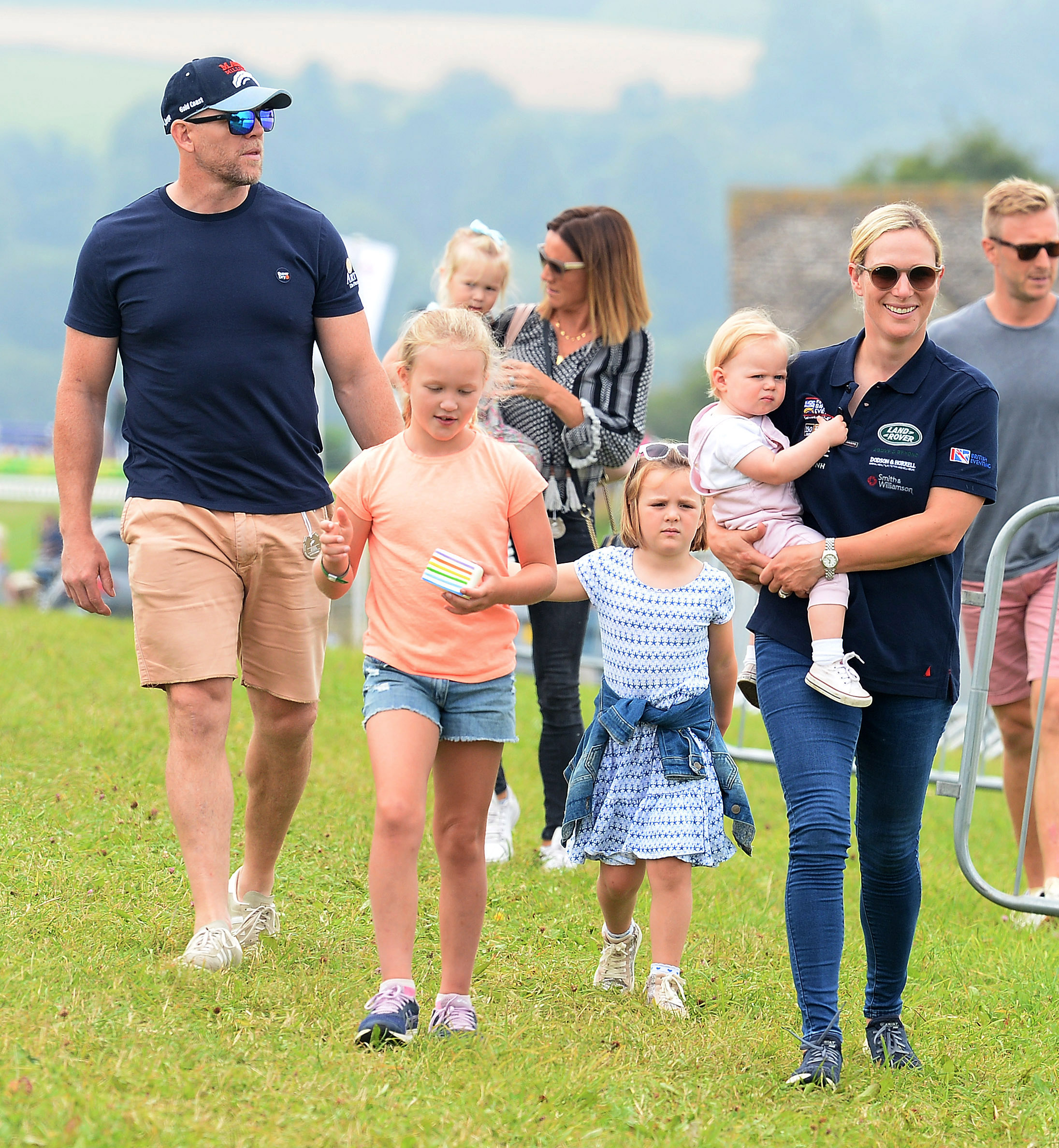