NCIS: LA is still going strong on CBS – for now – with the action coming thick and fast at the likes of G Callen (played by Chris O’Donnell) and Sam Hanna (LL Cool J) in the show’s 12th season. However, the US network has made no secret of its plans to shake up the entire NCIS universe in recent months, cancelling sister show NCIS: New Orleans and putting in place plans for a Hawaii-based spin-off. So where does this leave NCIS: LA?

There was exciting news from the world of NCIS this week when the flagship series was renewed for season 19.

Not only that, but fans were also greeted with the news leading man Mark Harmon, who plays Gibbs, is also expected to return after question marks were raised over his future on the CBS show.

However, it wasn’t just NCIS that received confirmation of another series when CBS made its announcement as four other hit dramas were renewed at the same time.

Sharing the announcement on Twitter, the network’s verified account tweeted: “What do these shows all have in common? They are all…RENEWED.” 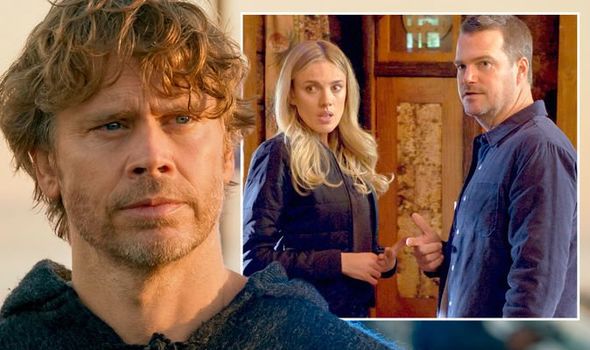 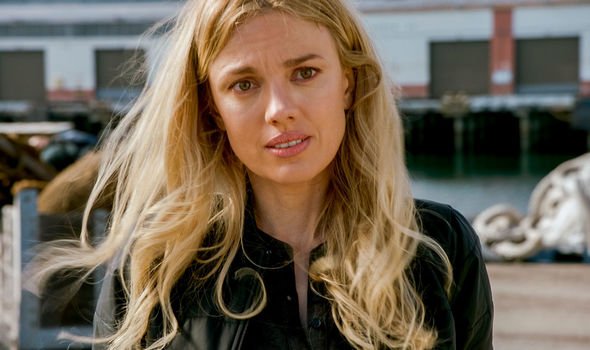 Attached to the announcement was an image with NCIS, Blue Bloods, Magnum PI, Bull and SWAT, confirming each show would be back for another series.

And while there were a number of shows which were omitted from the announcement, one in particular caught the attention of crime drama fans.

NCIS: LA season 13 was left out of the announcement despite still raking in viewers in the network’s prime time Sunday night slot. 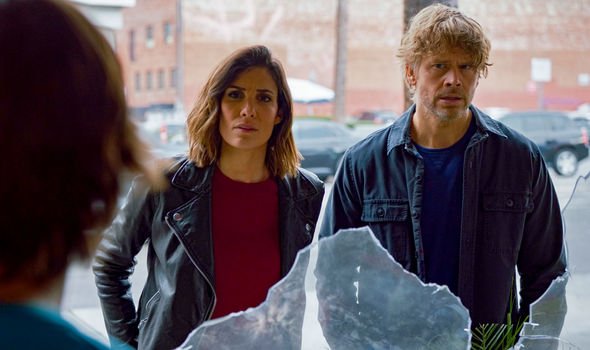 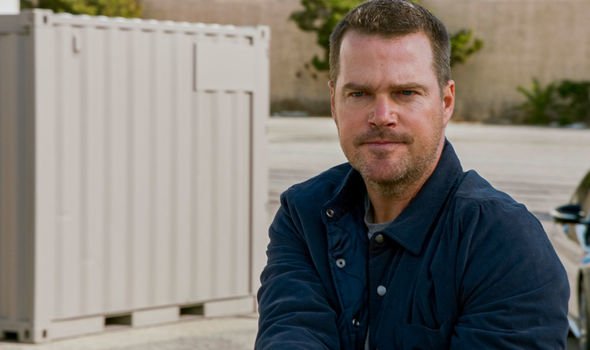 And it didn’t take long for fans to query the decision, with some going as far as to say they were “in tears” at the prospect of Deeks (Eric Christian Olsen) and Kensi (Daniela Ruah) among others not returning for another outing.

“What about @NCISLA? I’m getting anxious,” one fan replied to the announcement, while a second added: “I’m so happy for Magnum PI, still angry for MacGyver but what about NCIS: Los Angeles??”

While a fourth weighed in: “I have a lot of feelings about this, I’m the happiest because of Magnum PI, I’m scared because I don’t see NCIS LA there and I’m in tears because you still have not saved MacGyver, cmon renew it already #SaveMacGyver.”

“You renewed the c**ppy Magnum PI but not the awesome Seal Team or NCIS Los Angeles??? Bull is ok but not great,” commented a fifth.

And a sixth was also on tenterhooks: “So excited for all of these show to come back. I’m still patiently waiting for a renewal for #NCISLA @NCISLA announcement.”

It should be noted, however, that no official announcement, cancelled or renewed, has been made on NCIS: LA at the time of writing.

Instead, fans can continue to binge through season 12 as it airs on CBS – although there’s still quite a while to wait for the next episode.

NCIS: LA has been hit by a number of hiatuses so far this series and episode 15 is no different.

Titled Imposter Syndrome, the next episode of NCIS: LA won’t air on CBS until Sunday, May 2.

However, according to the listings on IMDb, this will be the final hiatus between episodes this seasons with the remaining episodes scheduled to air on a weekly basis.

NCIS: Los Angeles season 12 returns to CBS in the USA on May 2.