Fatima (played by Medalion Rahimi) has been a mainstay in the cast of NCIS: Los Angeles for the past few years, being bumped up to series regular alongside Devin Roundtree (Caleb Castille) for the ongoing 12th season. Together the two have proven popular additions to the CBS series, lending helping hands to the likes of G Callen (Chris O’Donnell) and Sam Hanna (LL Cool J) as they fight crime in California and beyond. But now, it’s not just NCIS: LA fans will see Rahimi in as she’s signed up to an exciting new Netflix show.

Rahimi has joined a number of other famous faces in the upcoming Netflix drama, From Scratch.

Headed up by Reese Witherspoon’s production company Hello Sunshine as well as Zoe Saldana’s Cinestar, Rahimi joins a number of well-known faces in the new series.

But what does this mean for Fatima’s future in the CBS drama as the show heads towards its newly renewed 13th season? 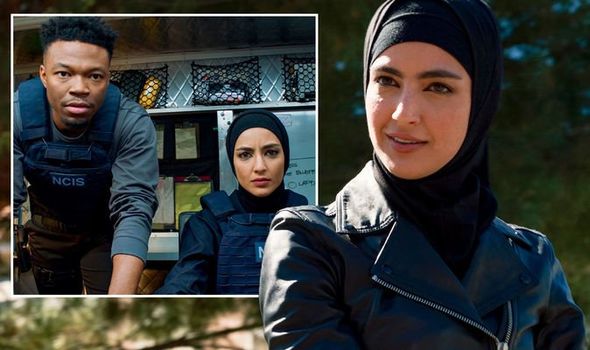 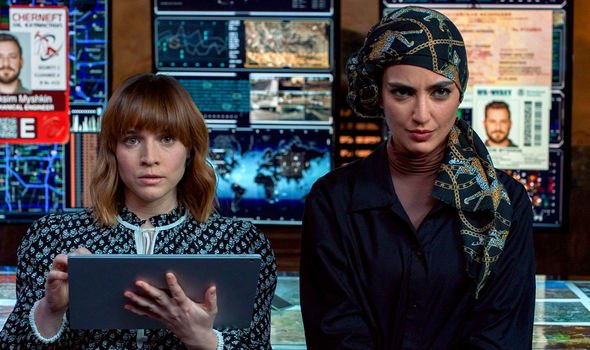 Luckily for NCIS: LA fans, it looks like the new career move won’t affect Rahimi’s part in the drama.

Following CBS’ announcement that season 13 was on the way, Rahimi took to Twitter to confirm she’d be seeing fans there.

“Ginormous congrats on a 13th season @NCISLA,” she began to her 4,785 followers.

“What an incredible feat. Grateful to shape part of this journey with some truly special people [love heart emoji] thank you, thank you. See you all next season.” 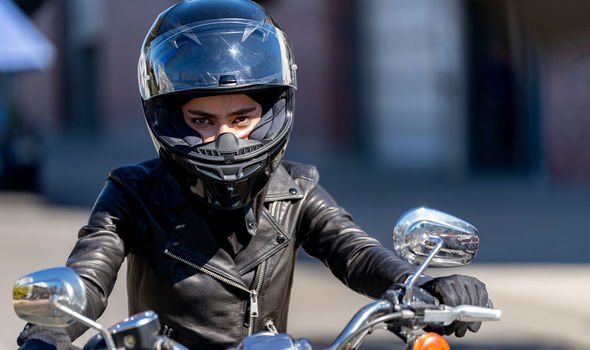 But before fans get to see what lies ahead for Fatima in the 13th season of NCIS: LA, there’s still a few episodes of the current series to go.

And judging by the promo for the next episode, titled Signs of Change, Fatima’s going to be right in the thick of the action.

Following the deep fake debacle in the previous episode, Fatima tells Callen the team and their intel are still under threat.

As Callen begins to look concerned, Fatima delivers more information: “(They’re) the ones that make you invisible.”

The promo for episode 16 then cuts to a mystery car speeding through the barriers of what is presumably the aforementioned lab.

Fatima then heads out to investigate, as she’s shown snapping photos of suspects from afar and tries to get to the bottom of the case.

“It’s revolutionised modern warfare as we know it,” Callen says to Hanna, who in turn replies: “We have no idea who’s pulling the strings?”

The action then turns physical – including Sam taking a bullet in the arm after he Callen come under attack.

Kensi (Daniela Ruah) then appears to offer her input to the investigation: “The question is, who would be willing to kill for it?”

The promo cuts to black, teeing up a tantalising next instalment for Fatima and co.

But will they all escape unscathed or could Sam’s bullet wound lead to more dire consequences?