MODEL Bryana Holly expertly sheds some clothes for a shoot — and could maybe give actor boyfriend Nicholas Hoult some tips. 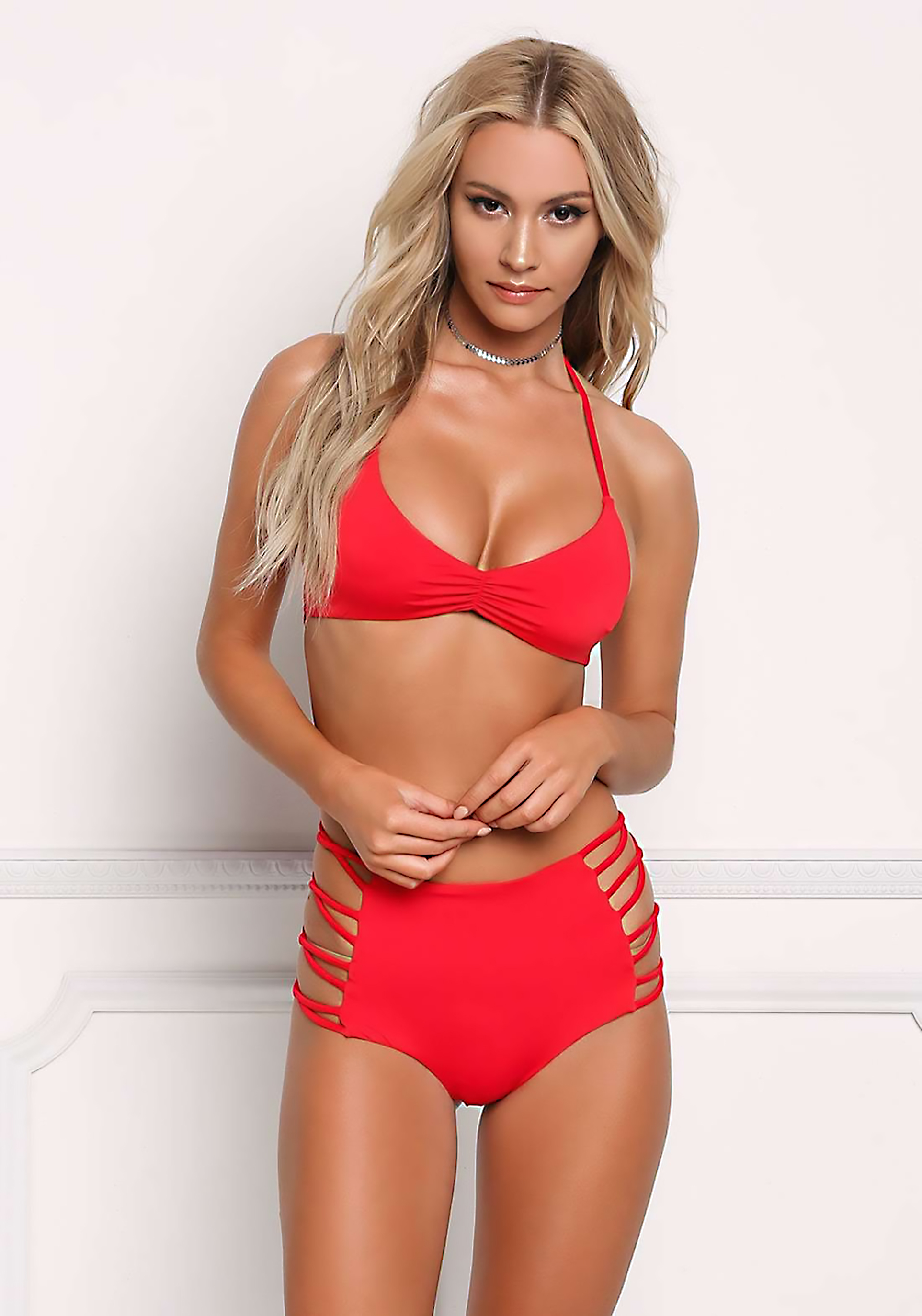 He plays Emperor Peter III of Russia in new C4 drama The Great — and he had to switch off any inhibitions about stripping.

He revealed: “You have to go, ‘All right. I’m Peter. And I feel so confident, and I’m so happy and enlightened that I’m going to walk down this corridor naked’.”

Nicholas, from Wokingham in Berkshire, is famous for appearing in Skins and About A Boy.

He found commercial success in X-Men and Mad Max. 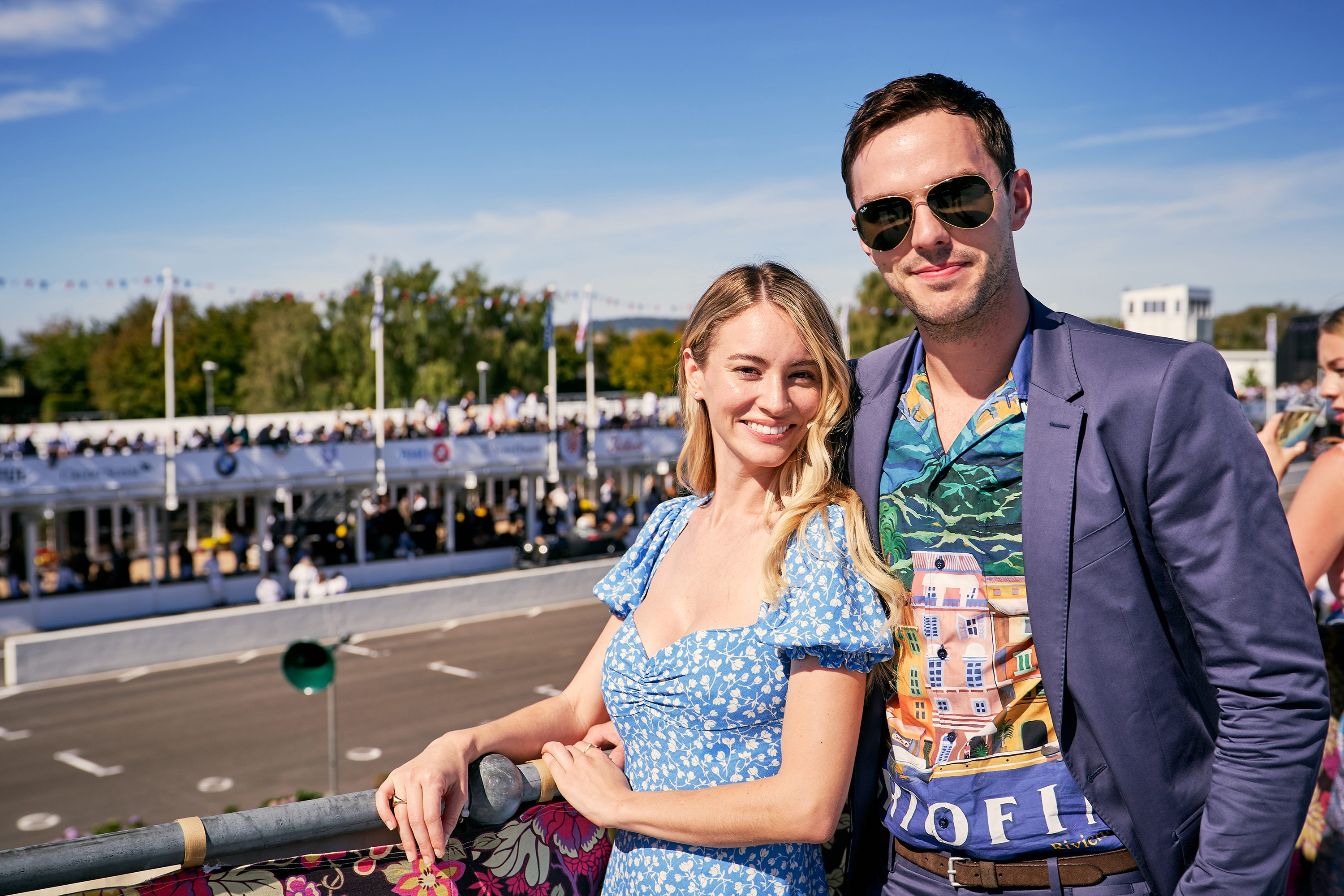 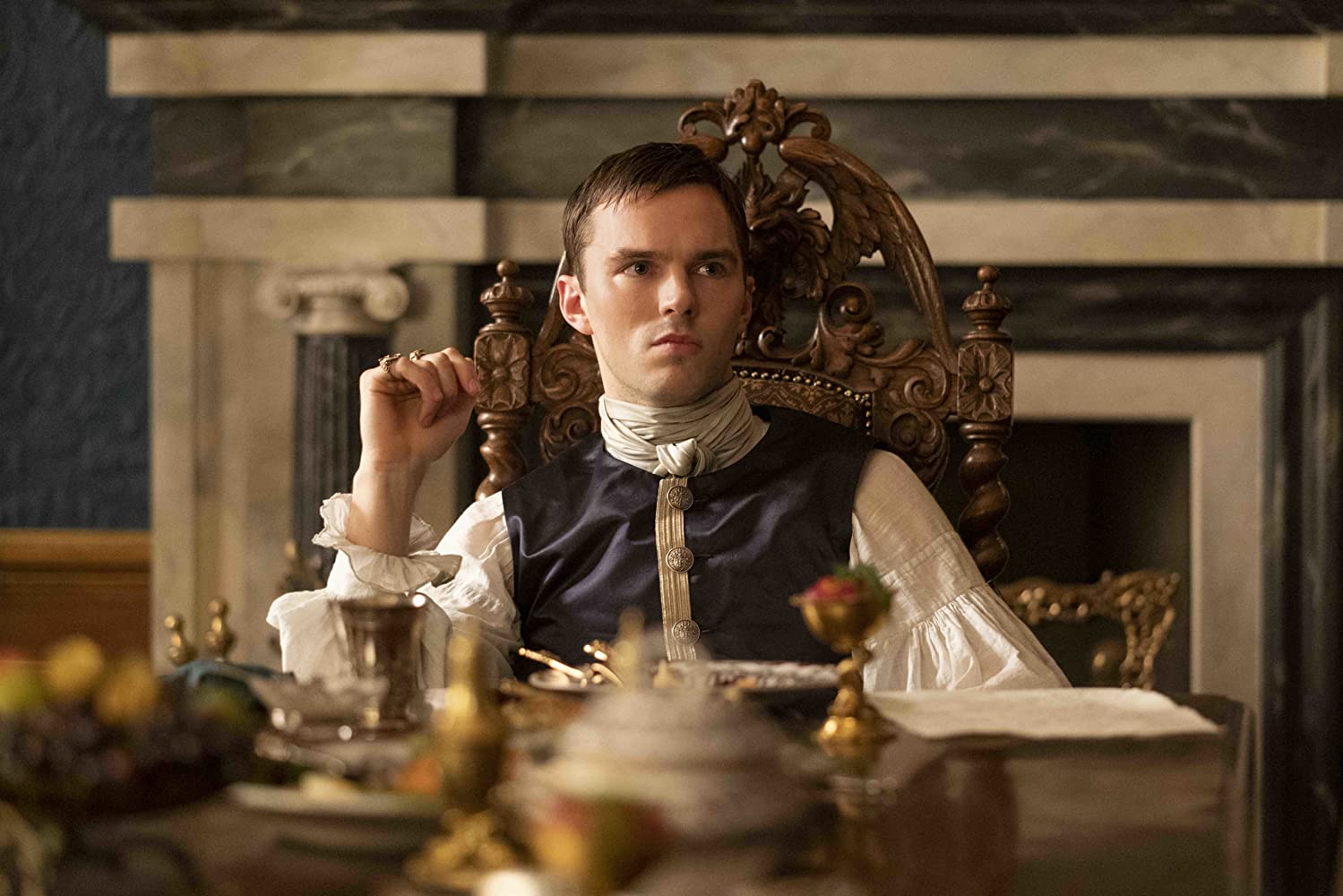 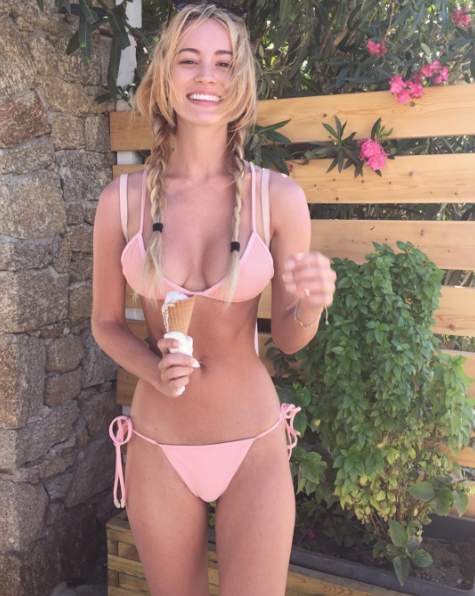 Aside from acting, he is also famous for being one of Jennifer Lawrence's exes.

Bryana shot to fame after appearing in several editions of Playboy magazine and like her beau, has had her share of notable exes