Home » TV & Movies » Ozark Boss Not Ruling Out a Spinoff: 'There's Some Interest There'

As the saying goes: When one Ozark door closes, another Ozark door opens. 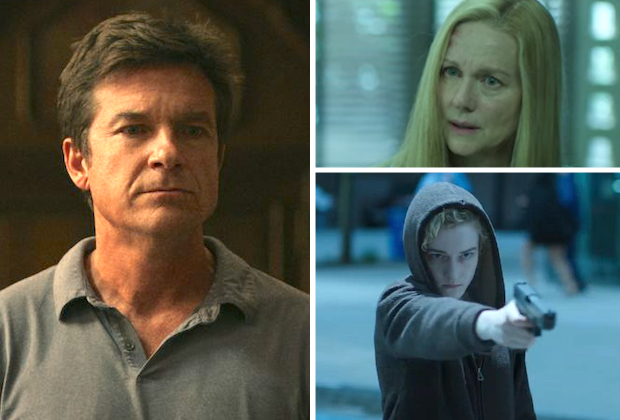 
With the serial thriller’s four-season run officially in Netflix’s rearview mirror, showrunner Chris Mundy tells TVLine that a spinoff is not out of the question. Far from it, in fact.

“It’s definitely something that people have talked about a bunch,” the EP shares. “There’s nothing definitive. We’re lucky that people seem to really like the show so there’s obviously going to be some interest there.”

A new series focused primarily on fan favorite Ruth Langmore (played by Emmy winner Julia Garner) would’ve been an obvious spinoff avenue to take. However, the character’s death in the series finale rules out that possibility.

“There are still ways to stay inside the show and revisit things,” Mundy allows, before acknowledging, “I’m sure people probably would’ve been happier if Ruth was out there.”

Any potential offshoot would need to be wholly distinct from the OG series, Mundy maintains. “It was really important for me to end this show,” he says of the mothership. “This is the work we did, we did our best and we hope people like it. And then anything that spins off from it would be its own distinct thing, even though it’s in our universe.”