Season five of Peaky Blinders saw Tommy Shelby (played by Cillian Murphy) teetering on the brink of his sanity as he tried to figure out who could have betrayed him. Tommy was so close to killing off Oswald Mosley (Sam Claflin) when his plans were scuppered after someone gave him up to Mosley with the fascist politician swiftly departing a rally while Tommy’s hired assassin Barney Thompson (Cosmo Jarvis) was killed. The Birmingham gangster considered taking his own life while he tried to figure out how it all went so wrong with his dead wife Grace Shelby (Annabelle Wallis) calling him to join her.

WARNING: This article contains major spoilers from all seasons of Peaky Blinders

Who betrayed Tommy Shelby to Mosley?

Fans were left on a huge cliffhanger as the screen cut to black and it wasn’t until 2022 when the truth about the traitor in Tommy’s camp was revealed.

There were plenty of theories floating around with Brilliant Chang (Andrew Koji) being one of them, while Michael Gray (Finn Cole) and his devious wife Gina (Anya Taylor-Joy) being another possibility.

However, Billy Grade (Emmett J. Scanlan) was revealed to be the informant after he picked up the phone and tipped off the IRA.

The IRA took out Barney as well as Aberama Gold (Aidan Gillen) and Polly Gray (Helen McCrory) to thwart the plan and also to punish Tommy. 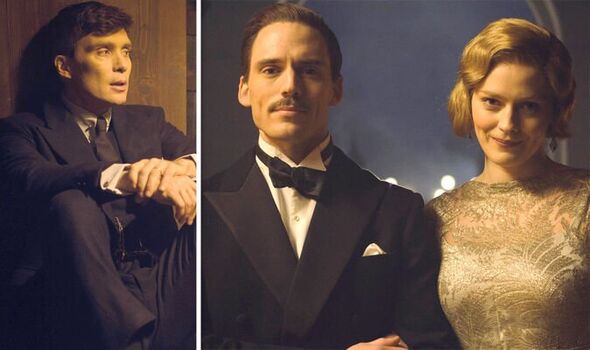 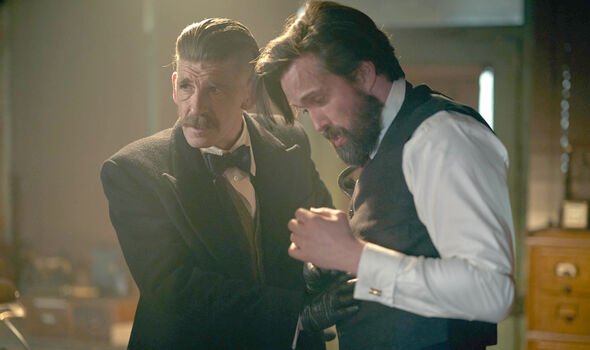 Laura ‘Captain Swing’ McKee (Charlene McKenna) told Tommy: “You’ve had a crutch to lean on, we kicked away that crutch. From now on it’ll be us you lean on.”

In the show, the IRA wanted Mosley alive as they believed he could aid their cause and be freed from the shackles of Britain.

Billy made a call in the season five finale after Finn Shelby (Harry Kirton), accidentally let slip the Peaky Blinders were planning to kill Mosley.

Finn tried to cover up his indiscretion by tossing a wad of cash at Billy, before running out the door. 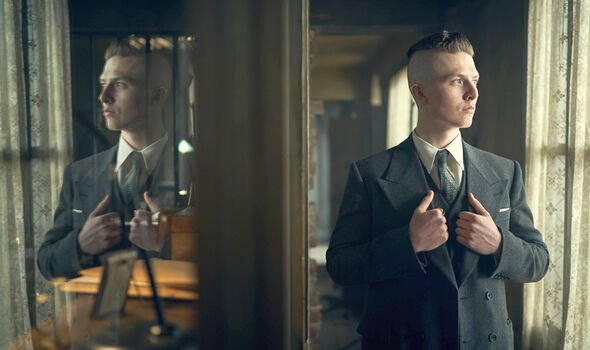 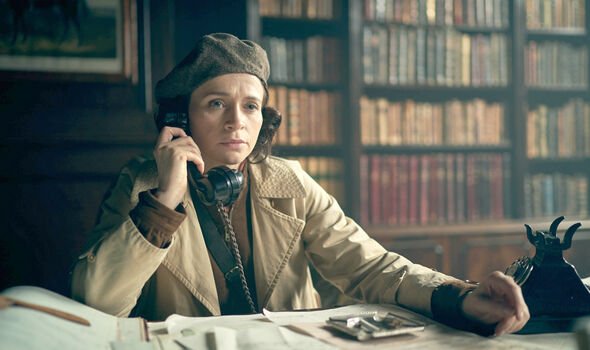 At the time, the camera cut away before viewers found out who Billy called, but the season six opener seemed to confirm it was the IRA who were alerted.

As season six progressed, Billy was threatened by Jack Nelson (James Frecheville) and warned he would be castrated if he didn’t follow his orders.

Nelson told Billy: “I hear you’re in the informant inside the Shelby organisation.”

Again, his words compounded Billy’s guilt and underscored he was the one who betrayed Tommy.

Billy was later killed by Duke Shelby (Conrad Khan) after Finn refused to do it.

Finn was given the option of either murdering his friend or walking away from the family, choosing to do the latter.

While it’s unclear why Billy decided to betray the Shelbys, actor Scanlan previously weighed on his character’s motives.

He said in 2020: “Hypothetically speaking, would you blame him if he did [betray Tommy Shelby]?

“They do force him, threaten him, manipulate him into doing their bidding. They do bully him psychologically and physically.”

Scanlan added to Digital Spy: “So if he did, and I’m not saying he did, would you blame him?”

Billy was a singer and a former footballer, who was forced to join the Peaky Blinders in the first place.

Therefore, his allegiances would always be uncertain and it was a choose impressed upon him rather than one he made.