ROCKER Pete Doherty says the secret to his healthy new look is cheese on toast.

The ex-Babyshambles singer, 42, has rosy cheeks and a fuller figure after swapping drugs for French cheese Comté. 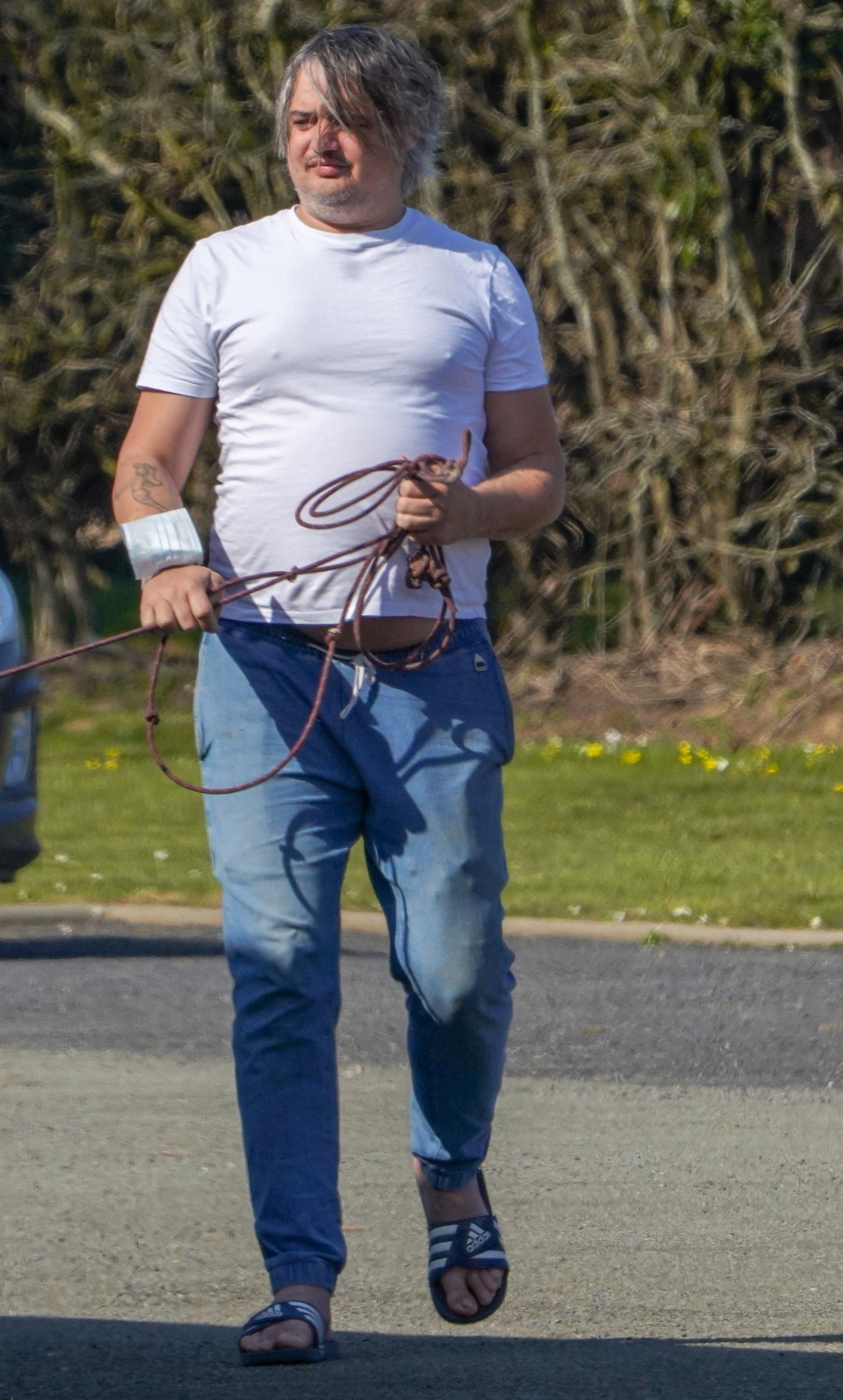 He also said his guilty pleasure is sleep after years of staying up partying for days on end.

It comes after The Sun’s exclusive pictures on Friday showed Pete’s dramatic physical change in appearance.

The former drug addict has admitted he is “mostly clean” now, and while he still drinks alcohol he often opts for “a nice glass of water”.

Pete once dated supermodel Kate Moss, 47. But he now lives in France, with his girlfriend and bandmate Katia De Vidas. 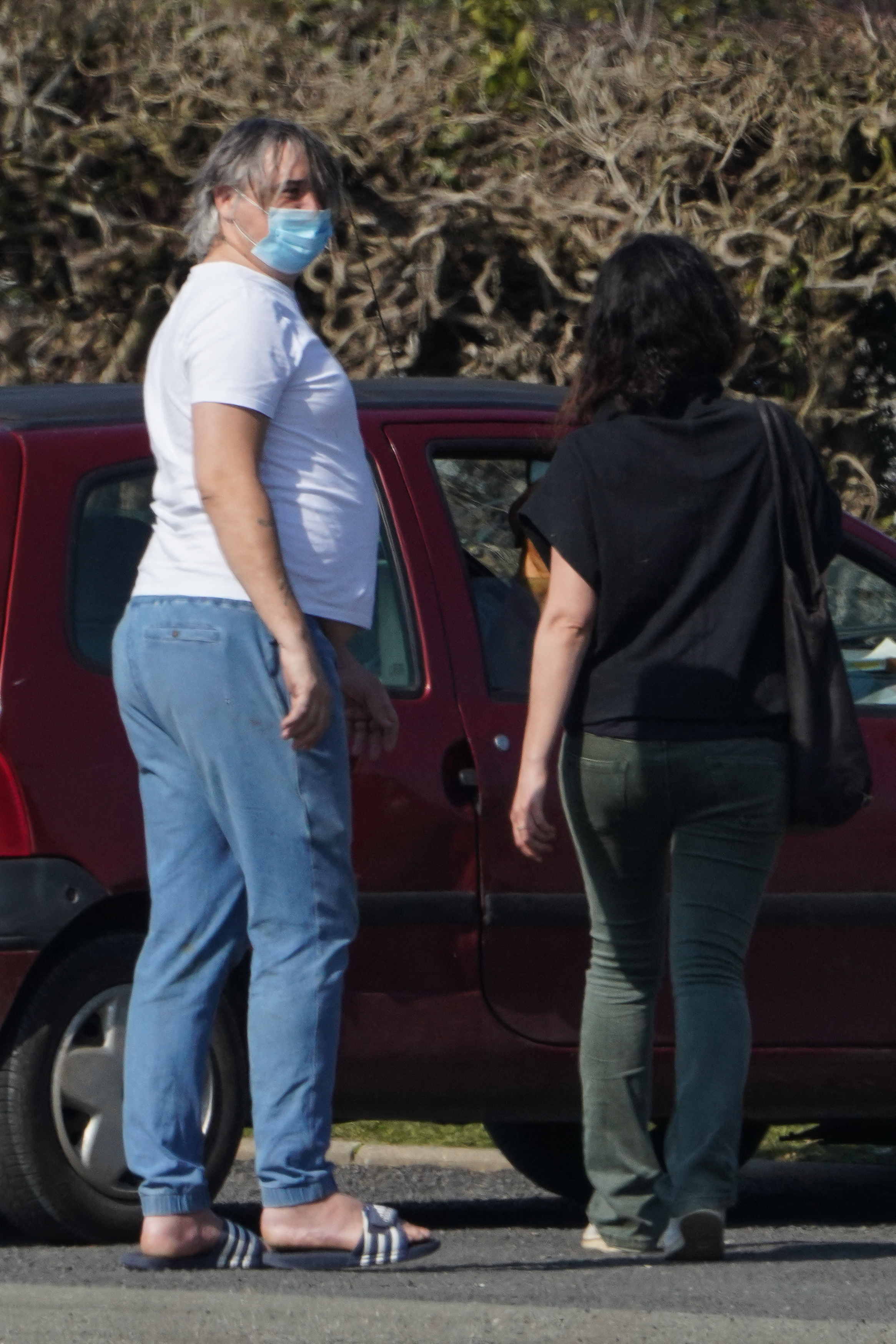 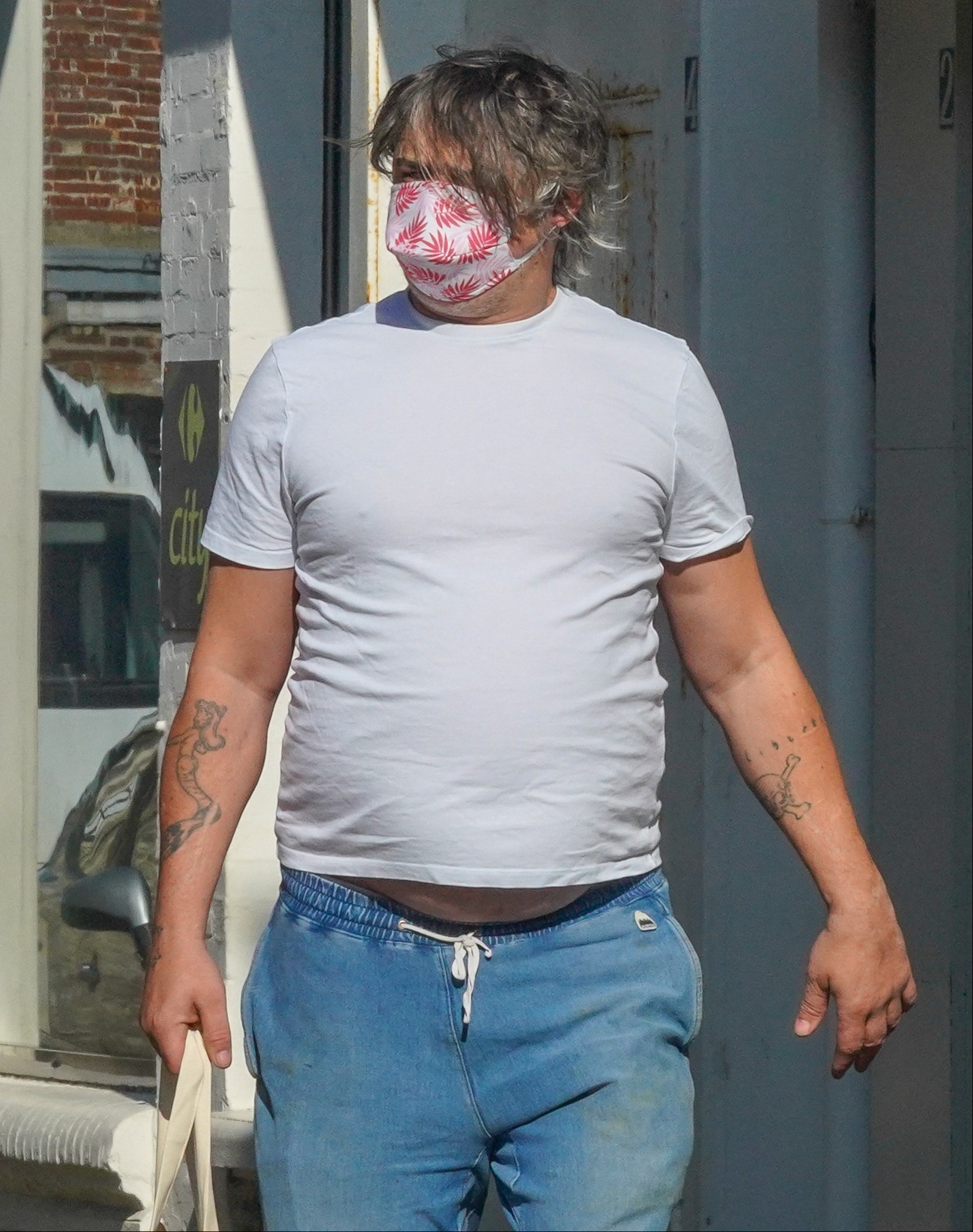 He said: “I like Comté, Comté on toast. My guilty pleasure is sleeping.

“For years and years, I would stay up for five or six days and then I would sleep for 24 hours, so now I love sleep.

“At the moment I’m quite clean. I stopped taking heroin and ketamine.

“I like experimenting, making cocktails with champagne, a bit of rum, orange juice, I’m coming across like a bit of an alcoholic, but I’m not — I like a nice glass of water.”

Pete also admitted that he would love some fast food — but there are no takeaway shops in the area of Normandy in which he lives. 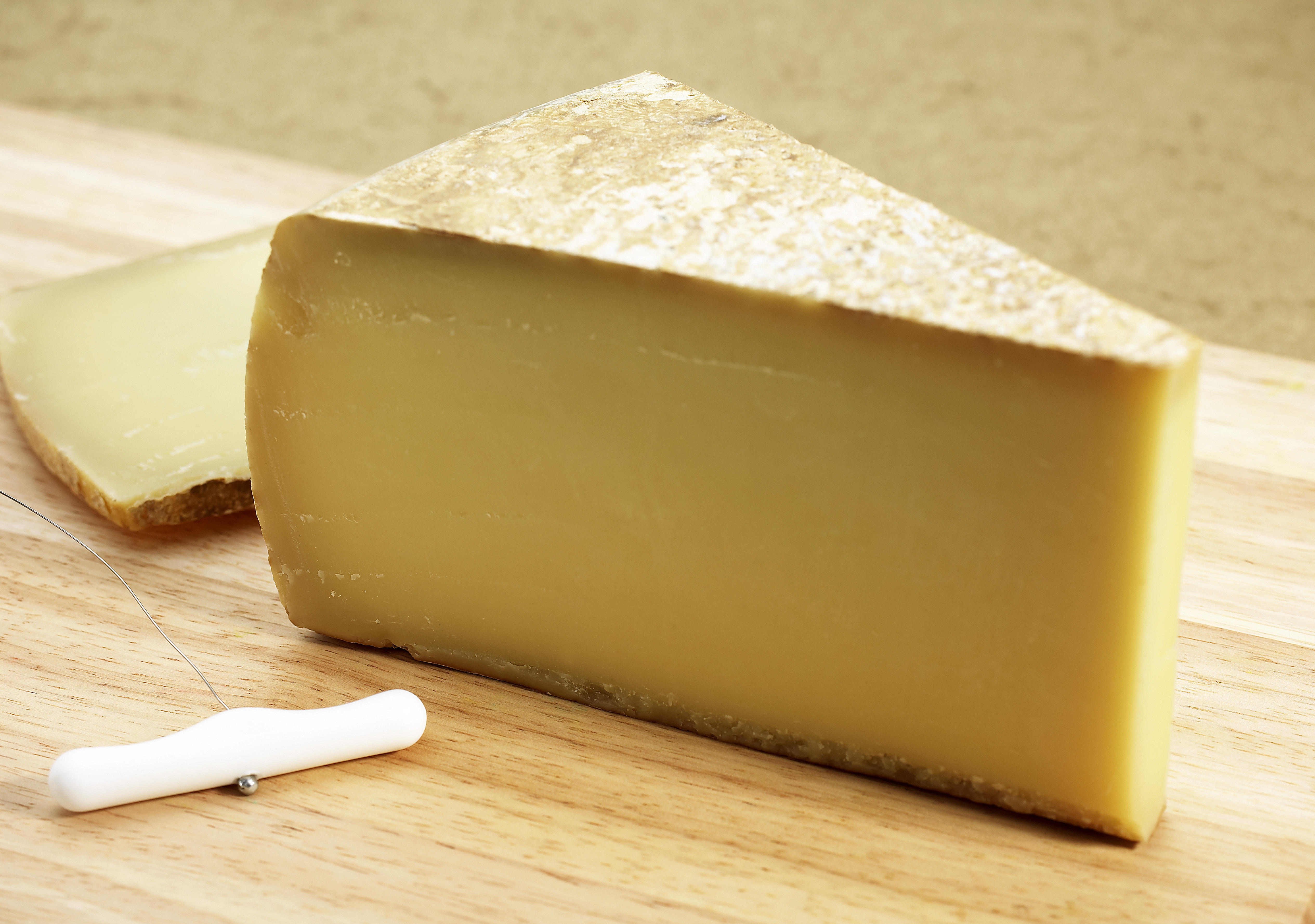 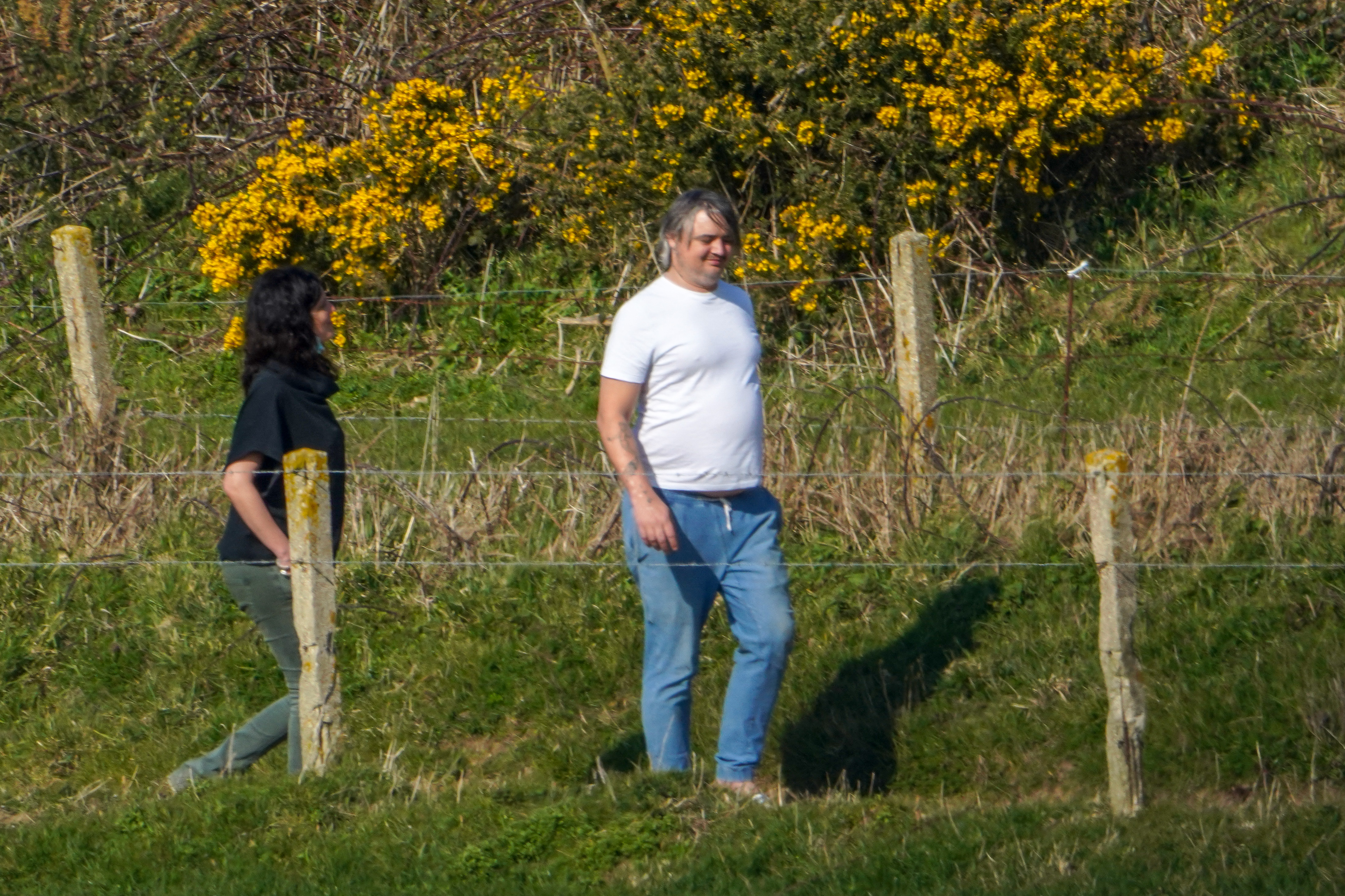