Pete Waterman reflected on the life of his friend and former mentee Darius Campbell Donesh with regret at his unfulfilled potential.

Praising the talents of the former Pop Idol contestant, the music boss told BBC Breakfast his ability to sing and act in so many different forms prevented him from being as big a star as possible.

An emotional Pete also discussed how polite the singer was, who passed away on 16 August at the age of 41 in his US home in Minnesota.

He did reveal how there was a feeling of regret about how Darius did not just commit to being a popstar.

Chatting to Sally and Jon, he reflected: “I have to say the truth was he never really achieved his potential because he really was larger than life.

Pete felt Darius’ wide range of talents, including a career in acting and opera, prevented him from producing more hits like his 2002 chart topper Colourblind.

He added: “That was his problem – he was so talented. If you stick to one thing and drive it you can become the best, but you can’t be the best at everything.” 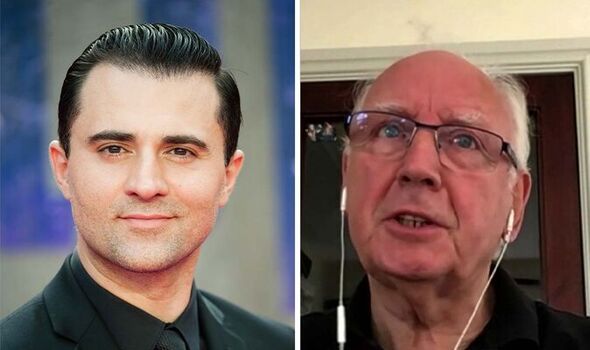 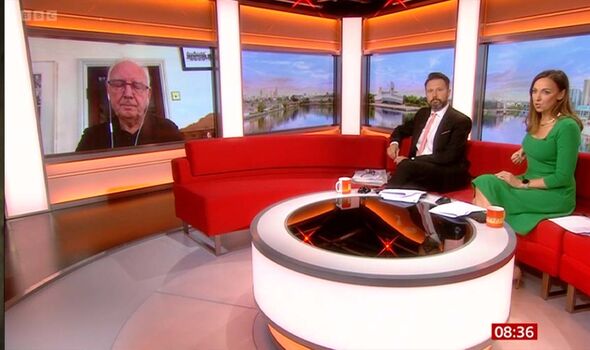