Adil, who occasionally steps in to present alongside Susanna Reid, appeared to take aim at Piers over his latest comments about Simone Biles' mental health motives following the US gymnast's Tokyo Olympics withdrawal – and Spencer hit back. 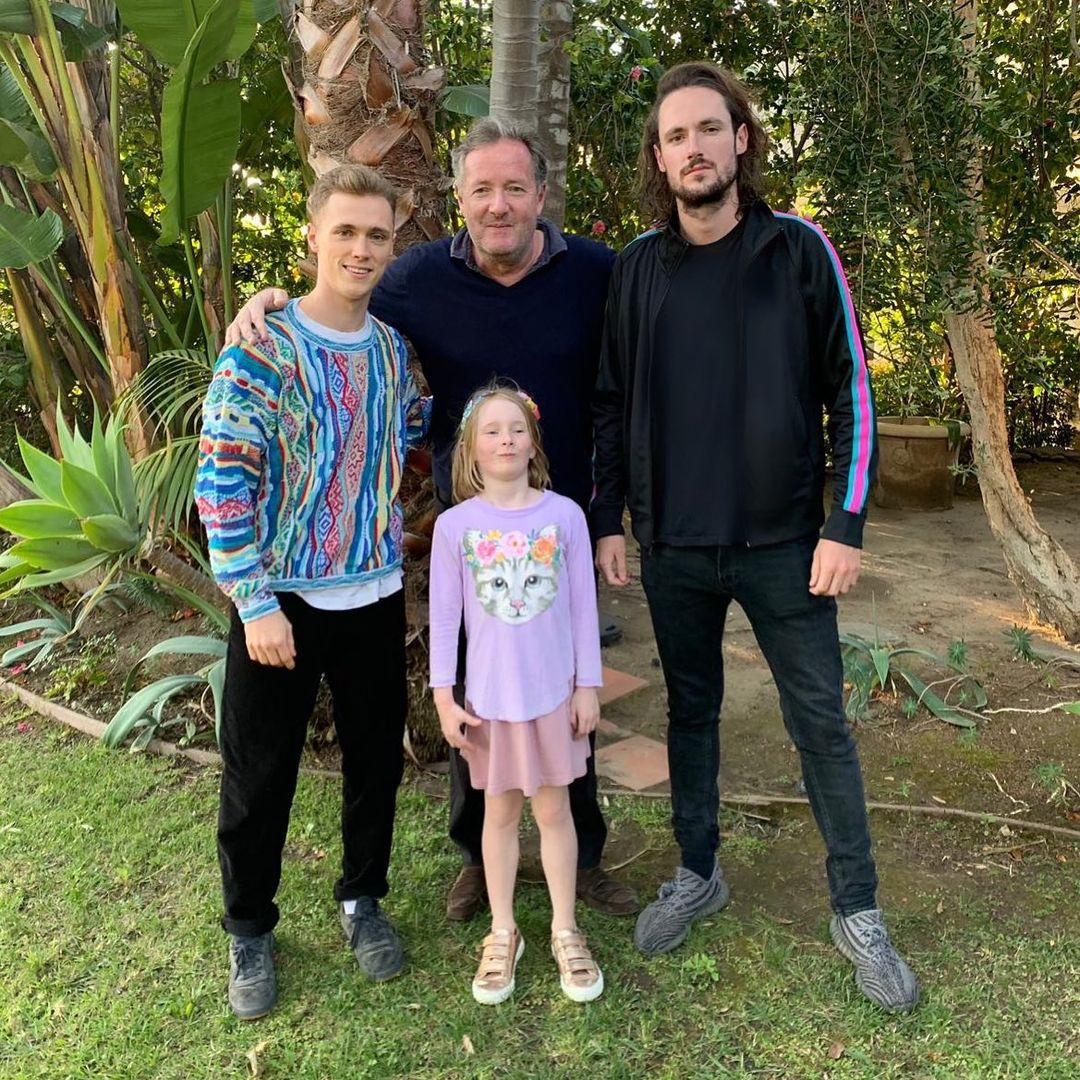 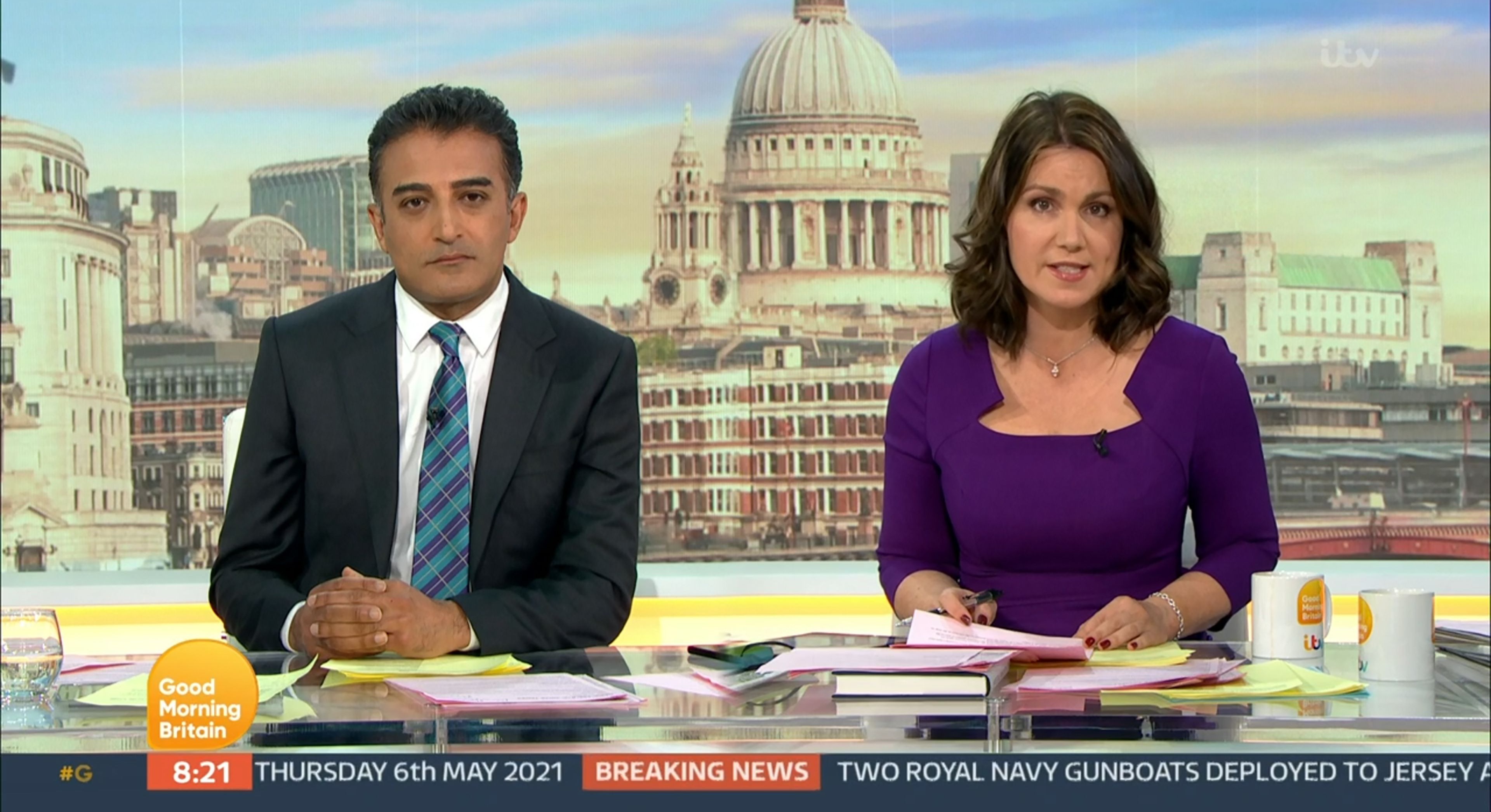 As England cricket star Ben Stokes took an "indefinite break" to focus on his mental health, Adil tweeted: "Have those who bullied Naomi Osaka & Simone Biles gone after Ben Stokes yet?

"They don’t tend to go after men like him do they? Funny that.

"Take all the time you need legend. Wishing you a healthy recovery and we’ll all be waiting should you wish to carry that bat & ball again."

Piers – who passionately defends the right to freedom of speech – didn't hold back when he criticised 24-year-old Biles for pulling out of her team final and then deciding against defending her women's individual all-around gold to focus on her mental health.

The month before he called tennis player Naomi Osaka, 23, "an arrogant spoiled brat" for announcing she will no longer participate in media press conferences to protect her mental health.

He ranted: "Narcissistic Naomi's cynical exploitation of mental health to silence the media is right from the Meghan and Harry playbook of wanting their press cake and eating it."

Today he was asked by one of his 7.9m Twitter followers: "So, will you say of Ben Stokes: "you have let down your team-mates, your fans and your country"? I doubt it, and it speaks volumes about you."

Piers replied: "If he quit in the middle of a Test match with no physical injury, leaving his teammates in the lurch like Simon Biles did, & complained he wasn’t having enough ‘fun’, then I would have said that.

"Especially if he had GOAT embroidered on his shirt. But he didn’t. So I didn’t."

Piers was forced to quit as GMB host the day after the show's record ratings saw it beat BBC Breakfast for the first time.

ITV bosses asked him to publicly apologise under the pressure of more than 40,000 Ofcom complaints – and a complaint from ex-Suits actress Meghan Markle.

The TV host, 56, resigned after senior execs said they wanted him to say sorry on air when he questioned Meghan’s motives for claiming she contemplated suicide and was racially abused by the royal family in a bombshell interview with Oprah Winfrey. 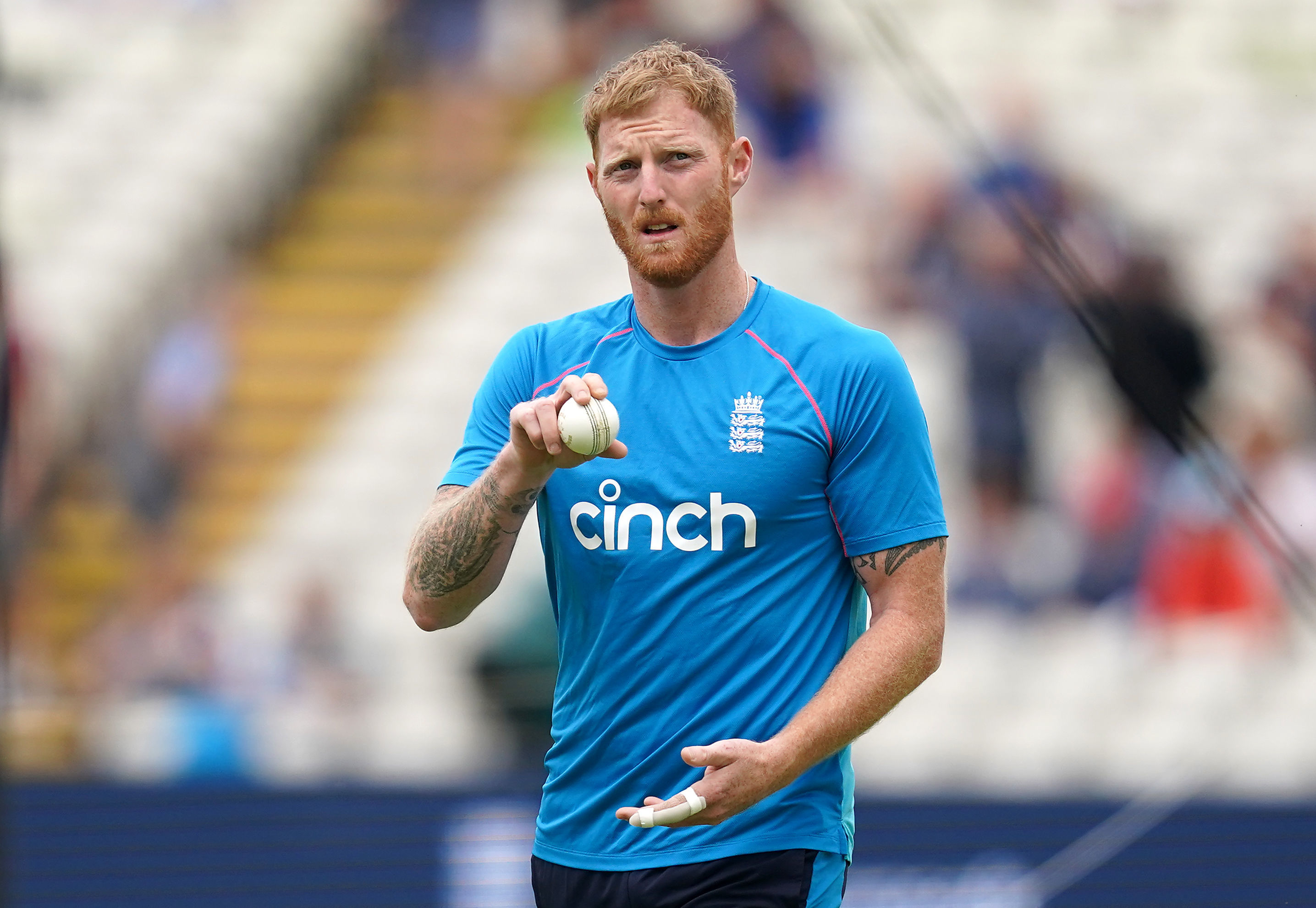