MOLLY-MAE Hague posed next to her lookalike sister and showed off her growing baby bump.

The reality star – who is currently pregnant with her first child with boyfriend Tommy Fury – wore a skintight grey maxi dress which perfectly highlighted her blossoming stomach. 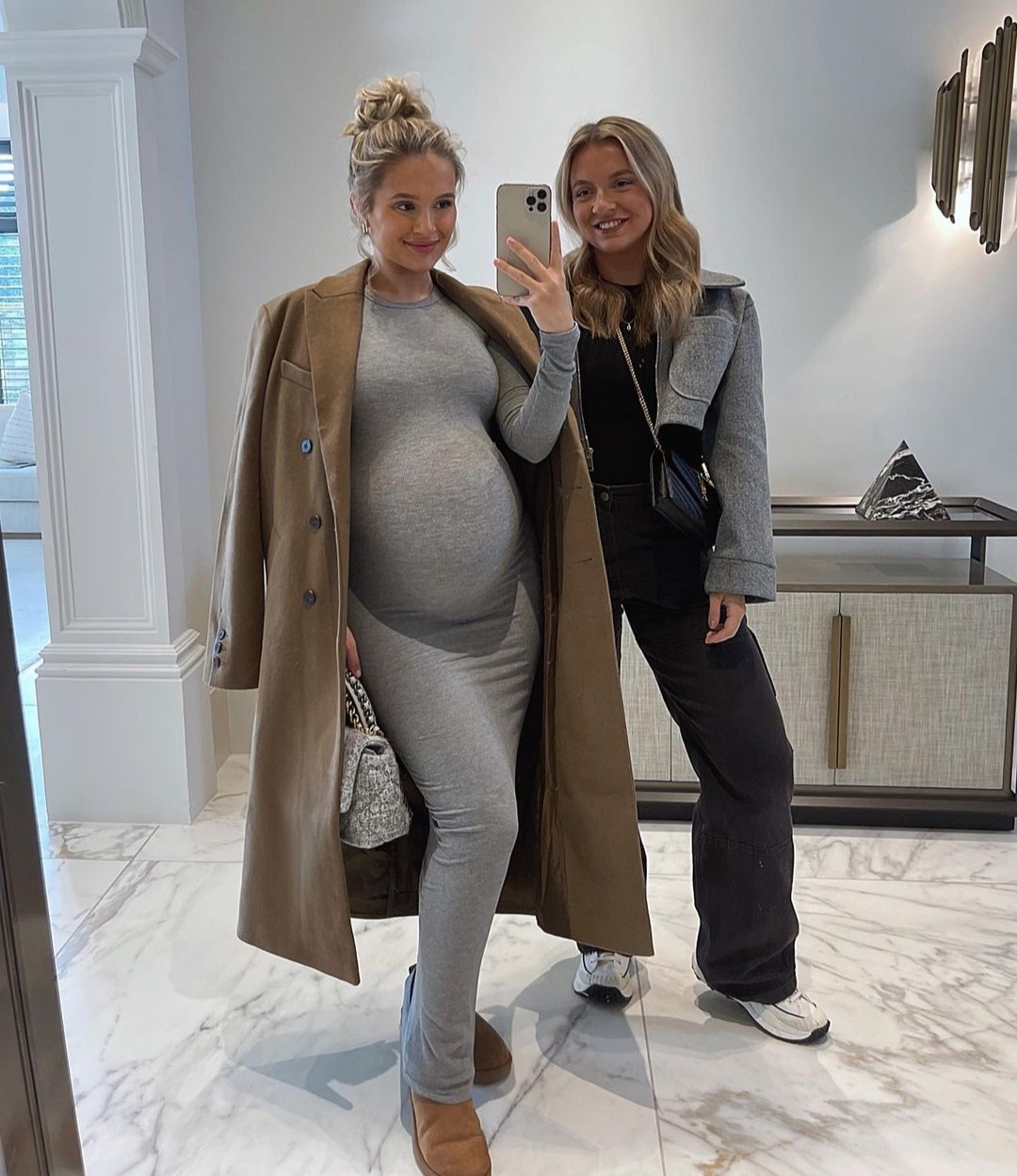 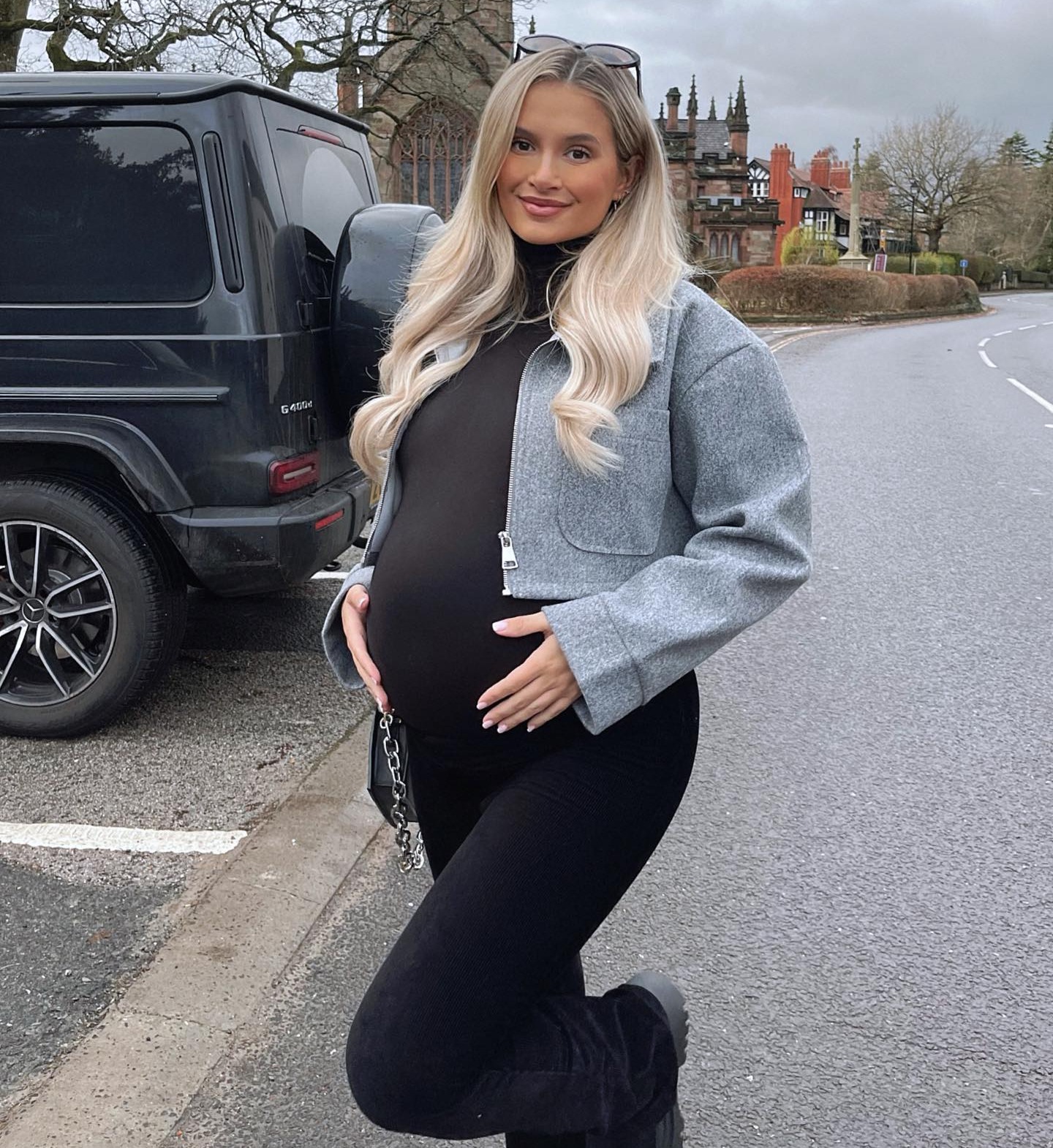 The media personality, 23, enjoyed a girly day out with her older sibling Zoe.

She wore her hair in a stylish updo and completed her casual yet chic look with a caramel winter coat, Ugg boots and a Chanel handbag.

They went for afternoon tea and popped into the for some retail therapy. 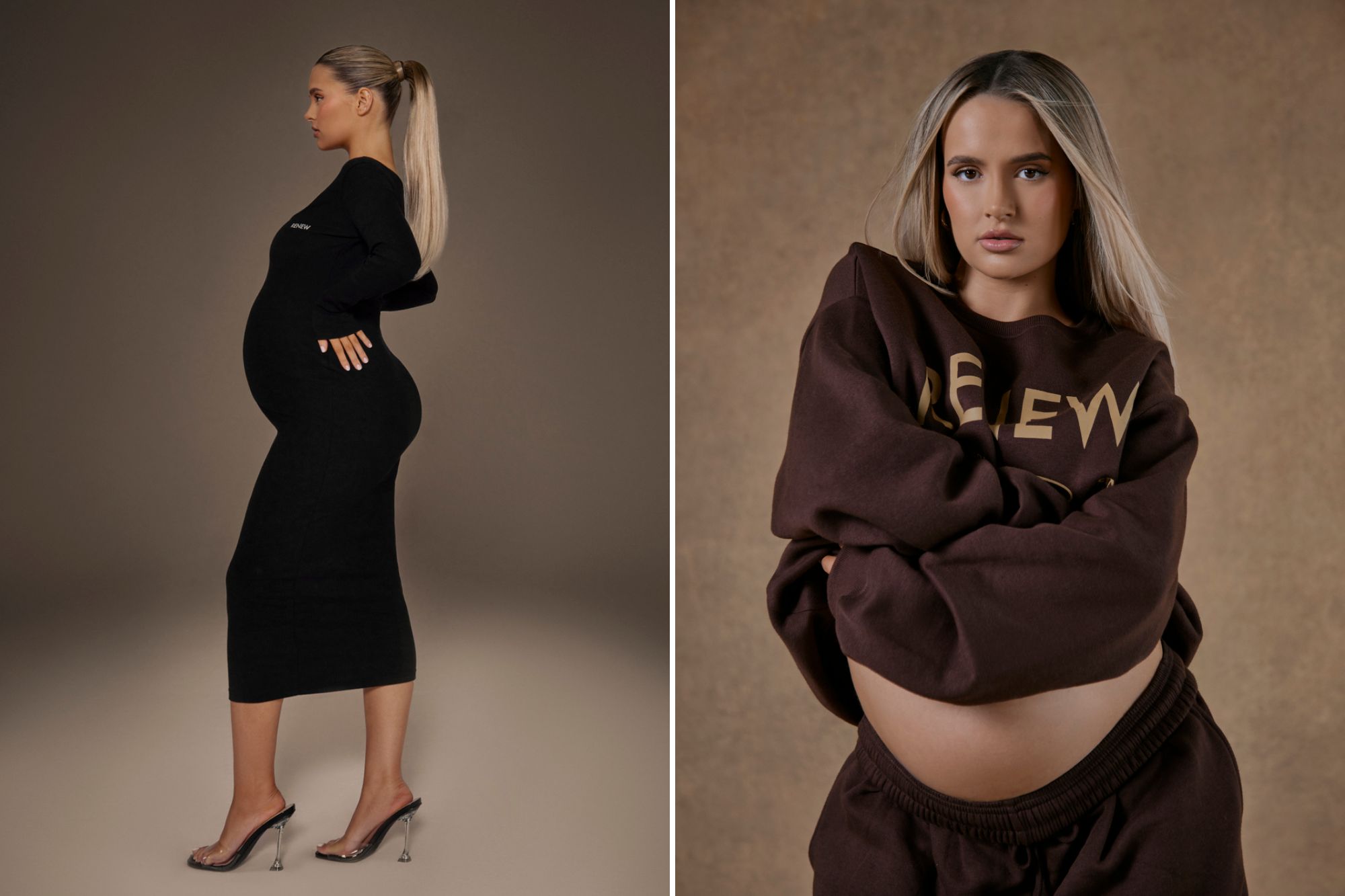 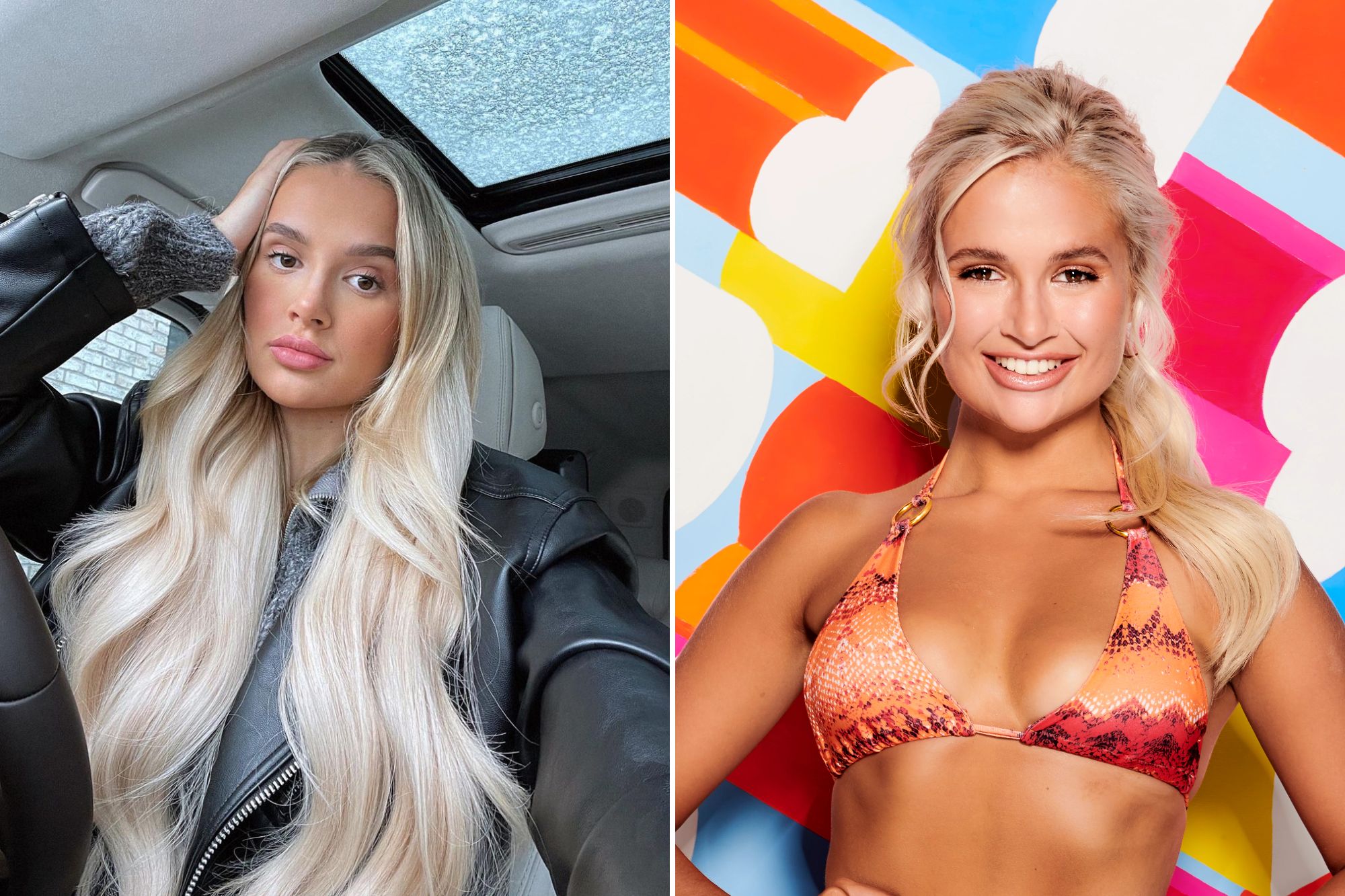 Molly's outing comes after fans were convinced a nursery designer has given away her baby's name.

The Love Island star has kept her daughter's moniker a secret from fans.

But some think that they've figured out what her baby girl is going to be called. 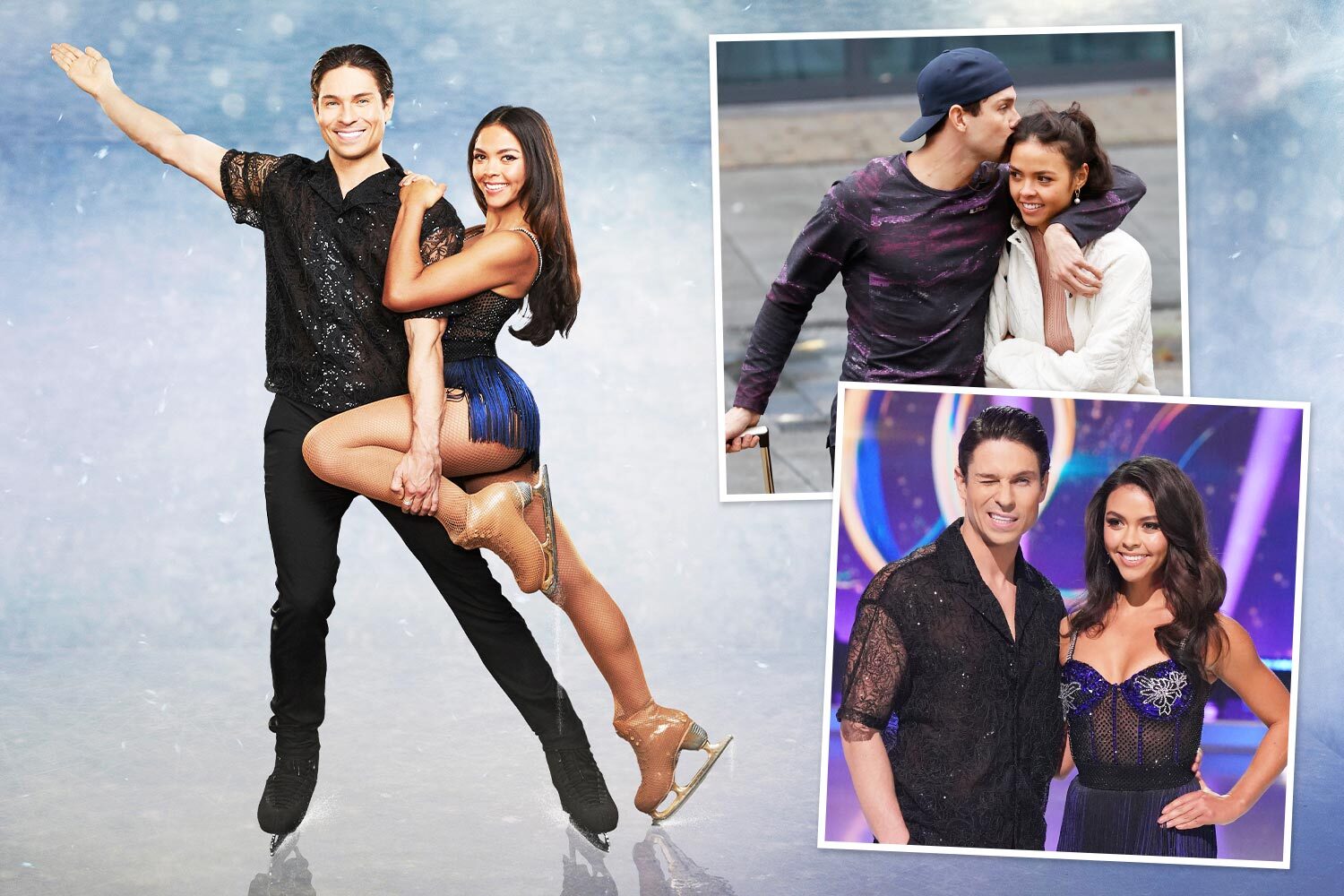 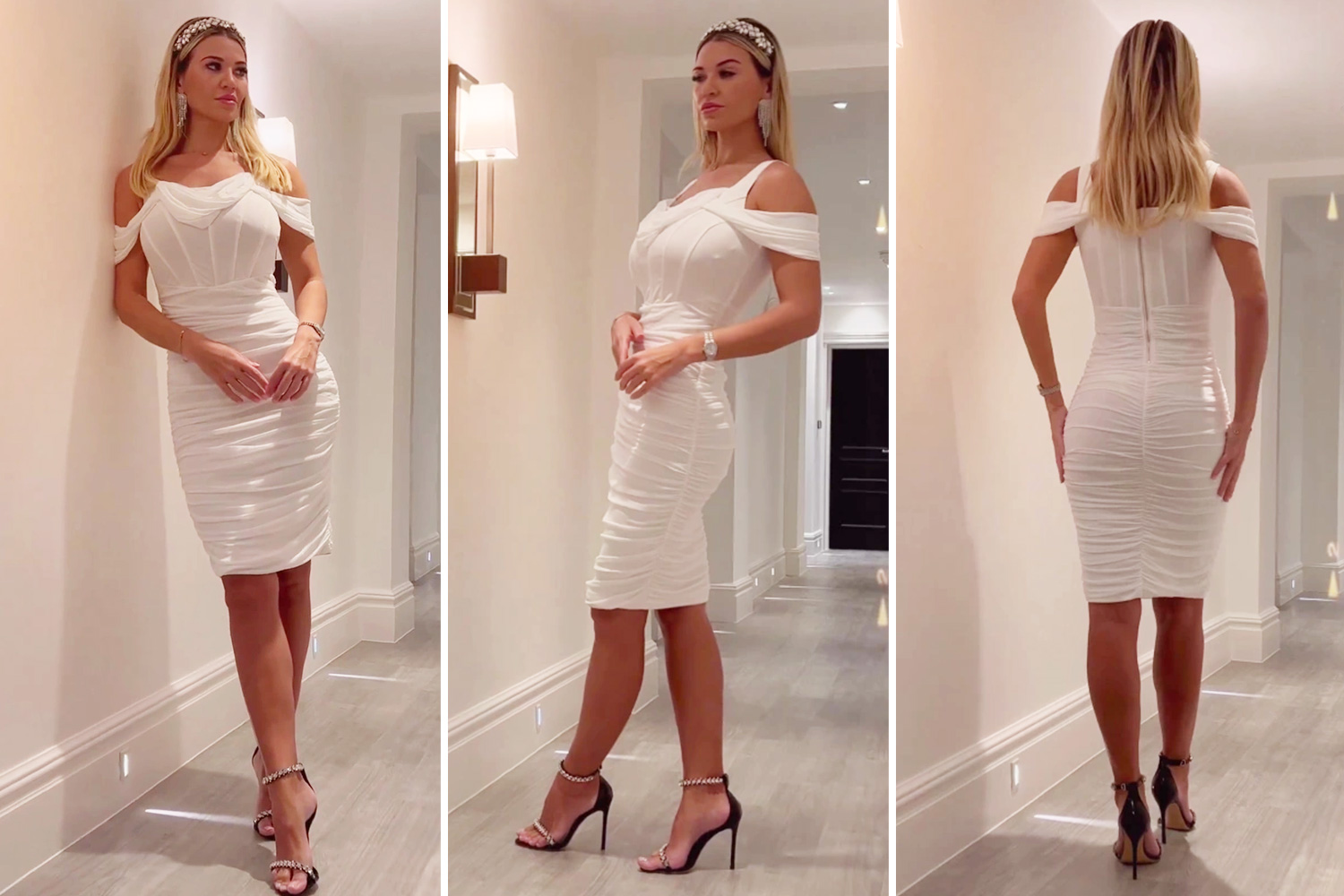 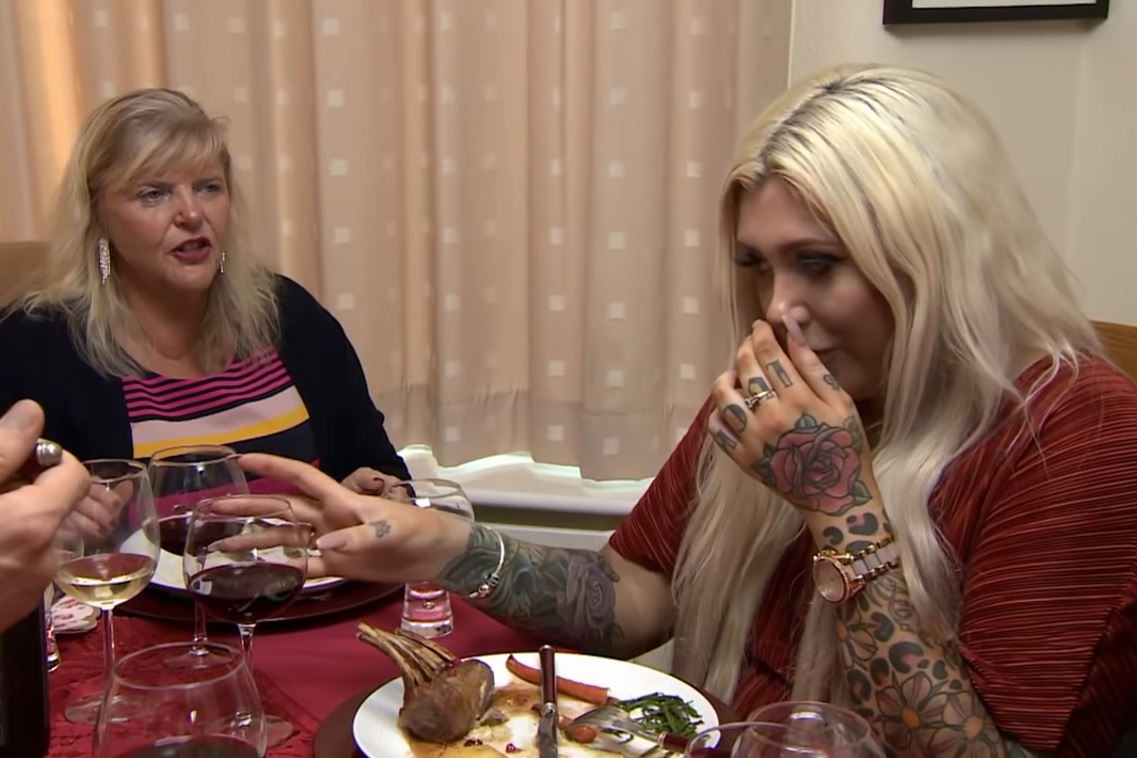 An interior designer, named Neo Home, has posted 3D plans onto their Instagram of a nursery that fans think belongs to Molly and boyfriend Tommy Fury, also 23.

The space also features a bright white neon sign that says "Halo" above the cot.

She's previously confessed that she's "already picked" the moniker, which she has had planned for years.

Eagle-eyed Love Island viewers think they have worked it out after noticing an old clip from the show.

The unsurfaced footage sees the PrettyLittleThing creative director talking about what baby names she's fond of.

As part of the Baby Challenge in the Love Island villa, Molly-Mae and Tommy were seen taking care of a fake baby.

Deciding what to name the baby doll, Molly-Mae said: "I quite like the name Maya," before joking: "Short for mayonnaise."

The couple, who met on Love Island in 2019, announced their happy news in September last year.

Weeks later they revealed that they are having a little girl. 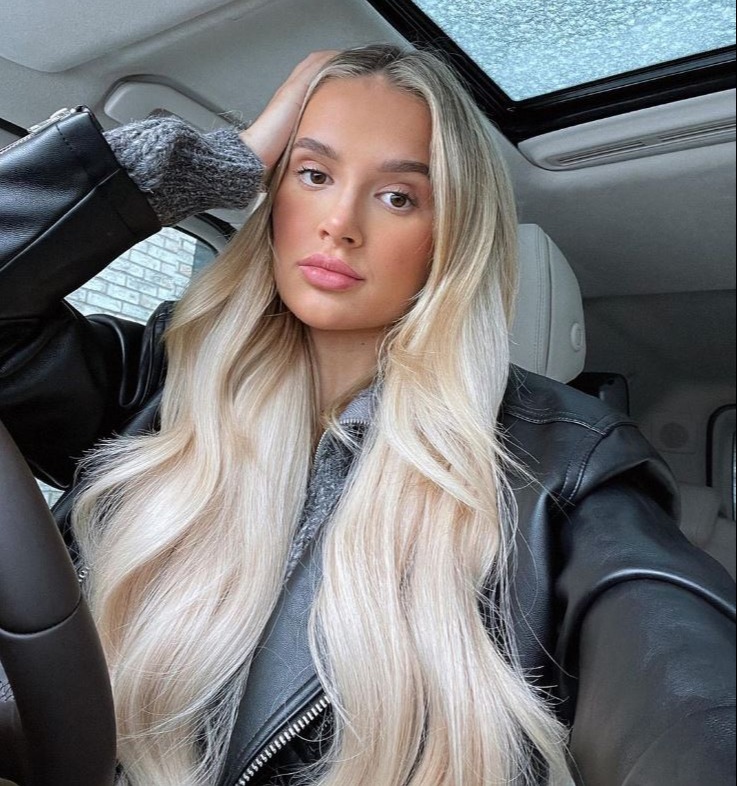