Prince’s Purple Rain hit movie theaters thirty-seven years ago. But it was on the occasion of his death in April of 2016 that Gina Gershon spoke out about her missed opportunity to star alongside him in his 1984 rock musical classic. Here’s what the Cocktail actor said about her unconventional Purple Rain audition, and why she didn’t take the role.

Gina Gershon was 18 when Prince auditioned her for ‘Purple Rain’ 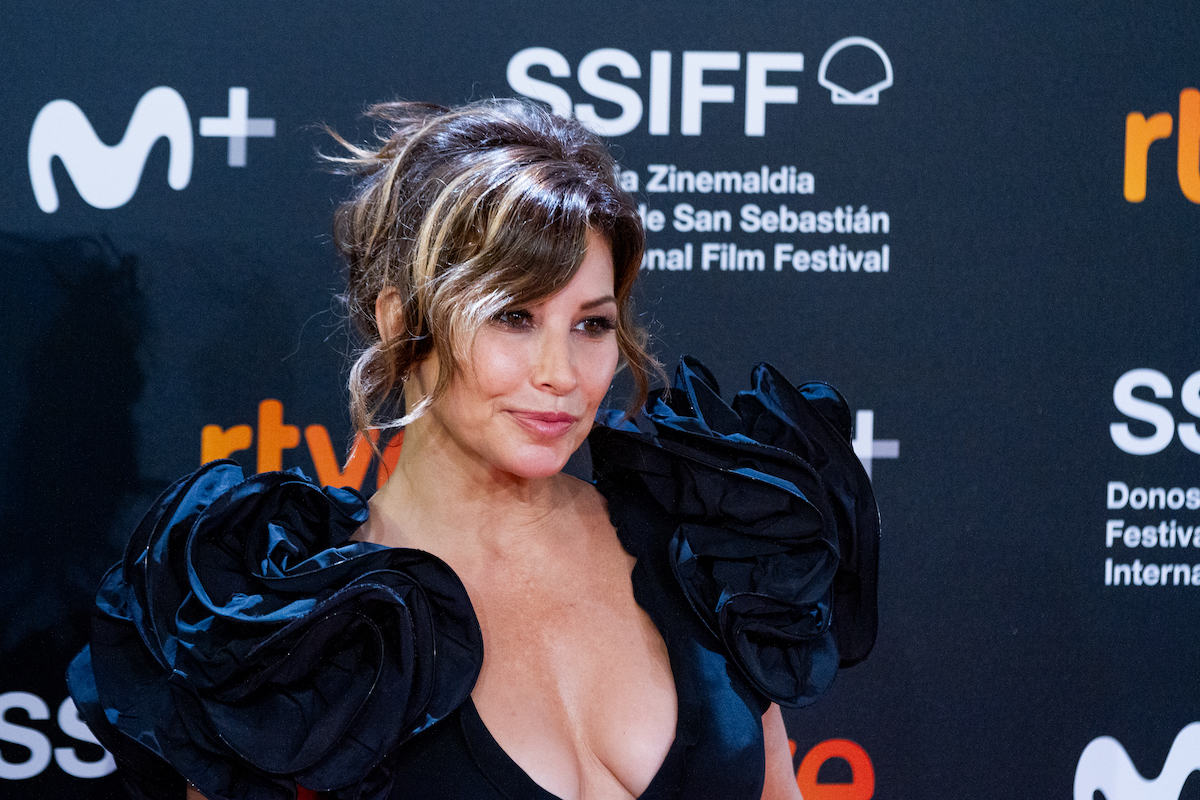 In a 2016 interview with Page Six, the actor claims she was just 18 years old and completely inexperienced in movies. Prince approached her to play his romantic interest in Purple Rain. Additionally, according to Wikipedia, Jennifer Beals (Flashdance) was also in the running.

Finally, producers originally lined up Vanity of Vanity 6 to star. However, she left the band (and Prince himself) before filming began. The role ultimately went to Apollonia Kotero.

“I had never done a movie before,” Gershon told the publication. “I was 18 or something . . . I was young.” She says Prince auditioned her by spending a day with her. But according to the actor, she backed out because she didn’t want to begin her career with a nude scene.

In the film, Apollonia swims naked.

“I just thought, ‘Sex scenes aren’t necessarily the way they are written,’ ” Gershon told Page Six. “When I read [the Purple Rain script], I was like, ‘Oh, I don’t want that to be my first scene.’ ”

“At that time, I wanted to be a quote-unquote serious actress,” she said. “I don’t know what I was thinking — I was totally stupid, but that was my thought process.”

The actor said her time with the legendary singer was ‘magical’

During her one day with the When The Doves Cry singer, Gershon recalled that it actually rained. Moreover, she said he took her dancing.

“It was all really surreal, but the most surreal moment was when he played me [the album] Purple Rain, ” Gershon said. “I kept trying to not let my jaw drop open. It was so beautiful, and then it literally started drizzling through the sky roof, and I thought, ‘How did he make that happen?’ It was a very magical, surreal, incredible experience.”

“The outside was purple, but the inside wasn’t,” she told Page Six. “Or maybe it was the opposite? It was a long time ago.”

Gershon continued, sharing that they danced and sat at his piano together.

“We went dancing,” she added. “He watched me dance. And then we played music at the piano for a while and we laughed and then he handed me the script.”

“He said, ‘Have an understudy’ . . . I was like, ‘I’m in college, they don’t have understudies,’” explained Gershon. “So I made him drive me to the airport, and I don’t think he was very happy.”

He certainly was happy with the success of Purple Rain, with or without Gershon. Pop culture experts consider the movie a cult classic in the pantheon of movies that feature singers. Moreover, it was a commercial and critical success.

As for Gershon, she appeared in Showgirls, Pretty in Pink, and Cocktail.

However, she will undoubtedly always remember the time Prince made it rain and took her dancing.