Home » TV & Movies » Queen of the South season 5: Is Teresa Mendoza going to die in series 5?

Queen of the South’s filming for series five was up and running in March 2020 but soon had to come to a halt when the worldwide lockdown began. This meant there would be a major delay in the next season of the USA Network drama. However, filming started again in November and so is expected to return in mid-2021.

WARNING: This article contains spoilers from Queen of the South.

Is Teresa Mendoza going to die in Queen of the South series 5 finale?

Teresa Mendoza (played by Alice Braga) has been working her way up from money changer to head of her own drug cartel.

In season four, she almost met her maker when Judge Lafayette (David Andrews) had a bomb planted in her car.

She ended up in a coma but managed to survive the ordeal, unlike her godson Tony Parra (Julian Silva) who died as a result of his injuries from the explosion.

While this was yet another near-miss for Teresa, her luck may soon be running out. 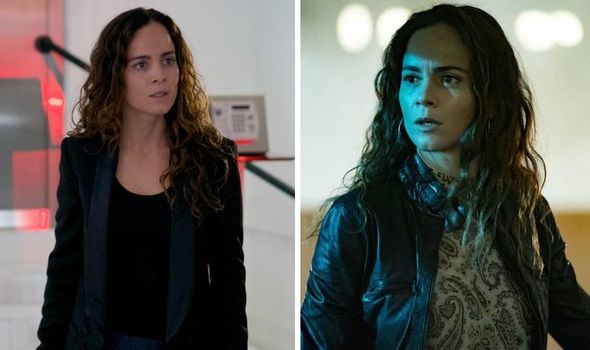 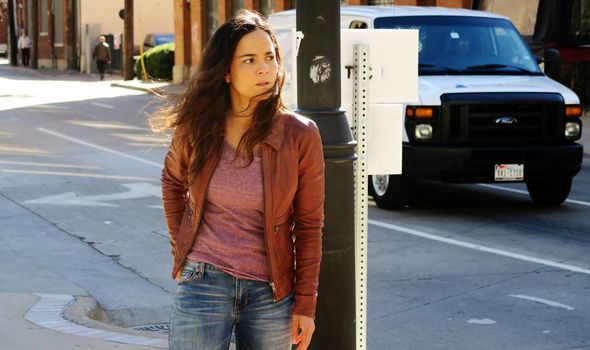 In Queen of the South’s very first episode, a flash-forward moment showed Teresa as a mega-rich queenpin.

But as she started to relax in her luxurious bathroom, a shot was fired and Teresa was left bleeding on the floor.

Just who was behind the attack wasn’t revealed but with her death foreshadowed from the very beginning, it has meant fans have been worried about her demise from the get-go.

Actress Braga has gone so far as to tease the fact Teresa may not survive in the next series. 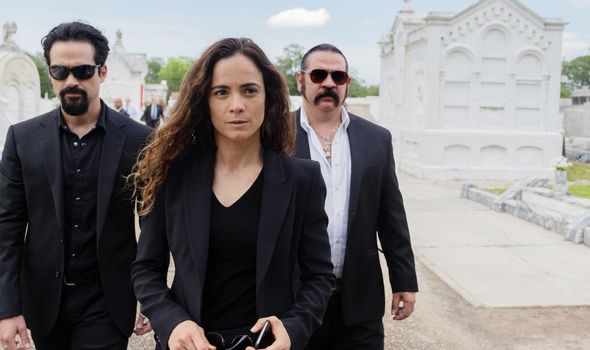 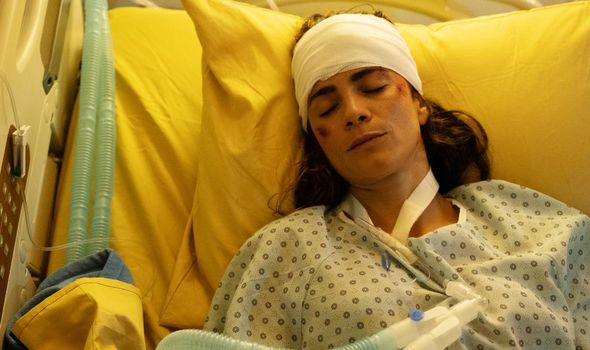 On her YoutTube channel last year, Braga talked about what’s to come in series five.

She explained: “I love action, I love shooting action sequences.

“I think the more action we have in the show it’s so special and it puts Teresa on the edge of decisions.

“I do think it’s not gonna be easy for her to overpower a bunch of structures that existed before her in this drug world.”

So does this mean Teresa will be killed off at the end of season five after all?

As of writing this article, season five is the final series of Queen of the South.

USA Network which the drama airs on has not yet given the green light for the show to get another series.

This means the future of Queen of the South isn’t definite and is still very much up in the air.

When showrunner Dailyn Rodriguez was asked about a possible series six, he wasn’t able to answer the question.

Rodriguez said: “We have no idea.

“We don’t have a pickup [from the network] for season six.

“We have no idea what’s on the cards.

“We’re just so thrilled. We’re just taking it day by day, thrilled that people are responding to the show like this right now.

“We’re so happy that people like what we’re doing and we’re really proud of it.”

If series five is the drama’s final season, then it may be time for the flash-forward from season one to come true.

Queen of the South is available to watch on USA Network.