RICHARD Madeley has hinted at a huge I'm A Celebrity… Get Me Out Of Here! return next year – but insisted he'd "never" go back to freezing cold Gwrych Castle.

The 65-year-old star said he'd complete his ITV reality show stint in a sunnier climate if the opportunity arose after he was forced out of the series after just four days last week. 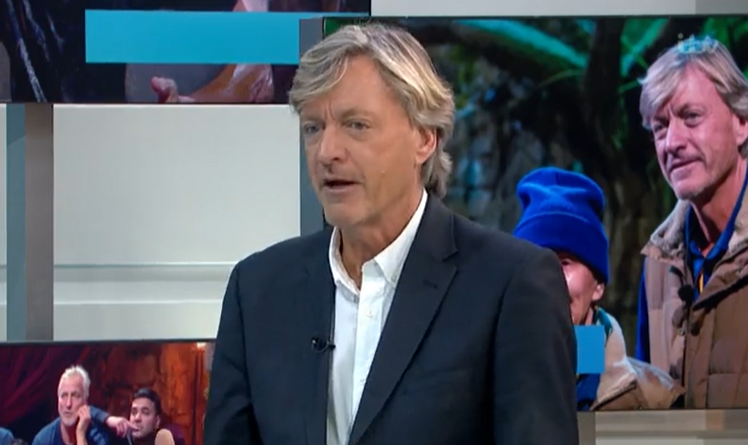 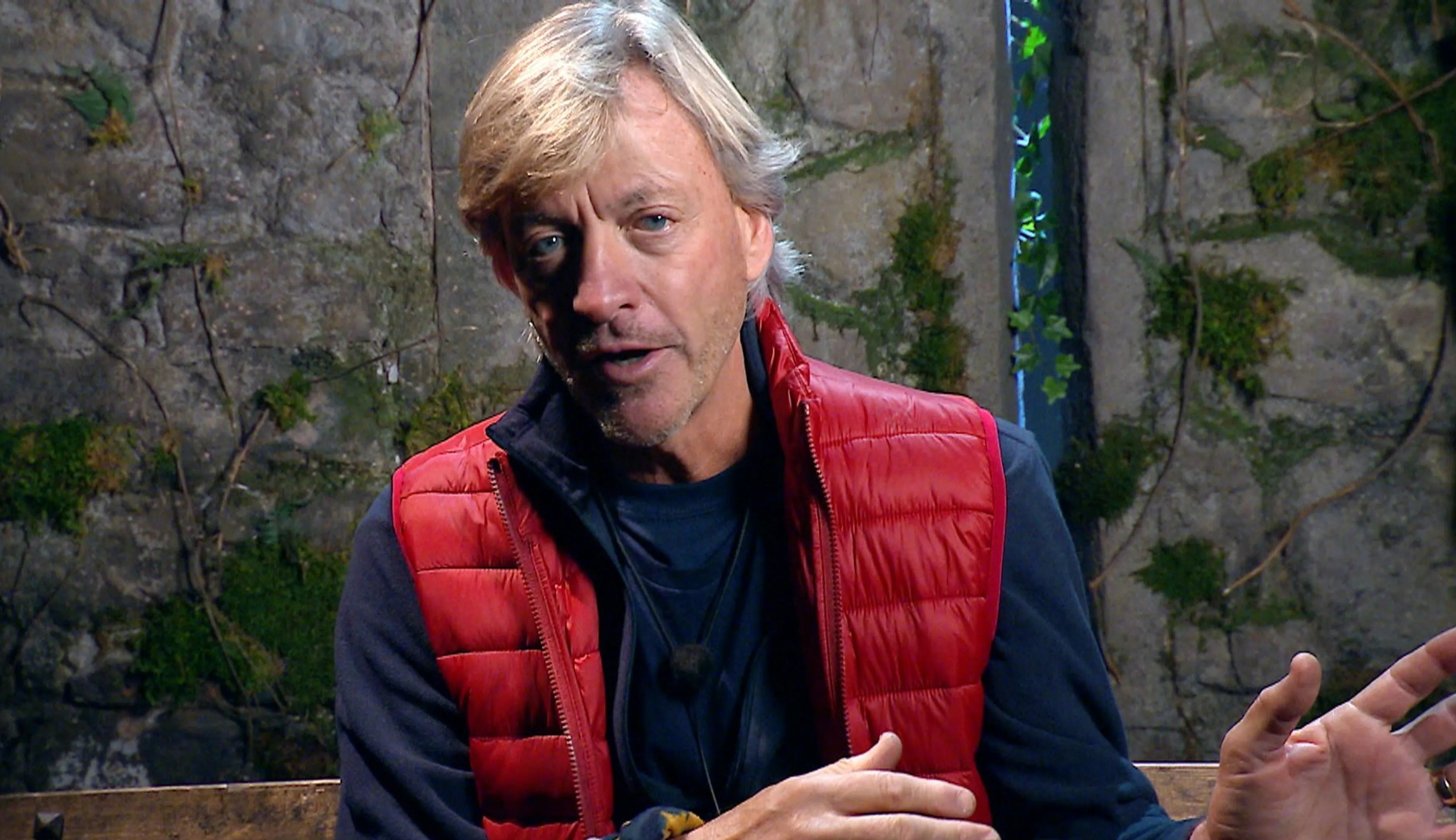 Richard appeared on Good Morning Britain earlier today to discuss his all-too-brief time in the camp in Wales – and was quizzed on whether he'd sign up a second time.

He replied: "It'd depend on them asking me, and god I've only just come out!"

However, Richard went on: "Never say never, I'd certainly consider it."

But he was more conclusive when asked whether he'd prefer the castle or Australia, exclaiming without hesitation: "I wouldn't do the castle again, thanks very much!

"Done that, been there – I'd go where it's warm, if you get chucked in the clink, as we were in the castle, it was freezing. We were actually shivering – whereas in the jungle at least it's warm."

Richard reiterated: "No. I've done that. It wouldn't be funny again – it was funny being sent to The Clink."

The comments came after the TV favourite admitted that I'm A Celeb was worse than he imagined, moaning: "The doors were locked, the food was dreadful, it was freezing, the mattresses were thin and sleeping bags rubbish – we had to stuff our sleeping bags with spare clothes.

"We were freezing cold and bored, and it was not pleasant at all."

Richard also confessed that he thought I'm A Celeb had a "secret behind the scenes" where the campmates got to indulge off-camera – and he wasn't the only one.

He shared: "When the five of us got chucked into Castle Clink, we all though they show us this and when we've done that they'll say: 'Anyway, here's your food and here's your beds' – it was a game of pretend and there's a behind the scenes, but there's not."

And David Ginola appears to be on the edge, with Richard suggesting that the 54-year-old football legend could be pushed to his limits.

He explained: "David Ginola was really fed up about it; the next day we woke up and he tried the doors and they were locked.

I'd go where it's warm, if you get chucked in the clink, as we were in the castle, it was freezing.

Meanwhile, the former camper revealed exactly what happened when he fell ill in the early hours of Thursday morning – which ultimately sealed his fate and forced him out of the show.

Richard recalled the "disturbing" moment he woke up "incoherent", telling the hosts: "Basically, I woke up and I didn't know where I was, what was going on, and I could hardly string a sentence together. As it turned out, it was harmless."

After being rushed to hospital and given "every test imaginable" Richard was given the all clear – with the star putting the scare down to severe dehydration.

However, Richard was still forced out of the show because he'd broken its strict Covid bubble.

He is expected to pick up his full £200,000 fee because his departure was out of his control, but he insisted on GMB today that he wasn't sure whether this was the case as he is leaving the finances for his agents to sort out.

I'm A Celeb has been plunged into chaos since the star's exit – with the show sensationally pulled off air for two days after the set was battered by Storm Arwen.

In a shock move, the stars were evacuated from the castle and returned to their quarantine, with bosses hoping to get back on telly as soon as possible. 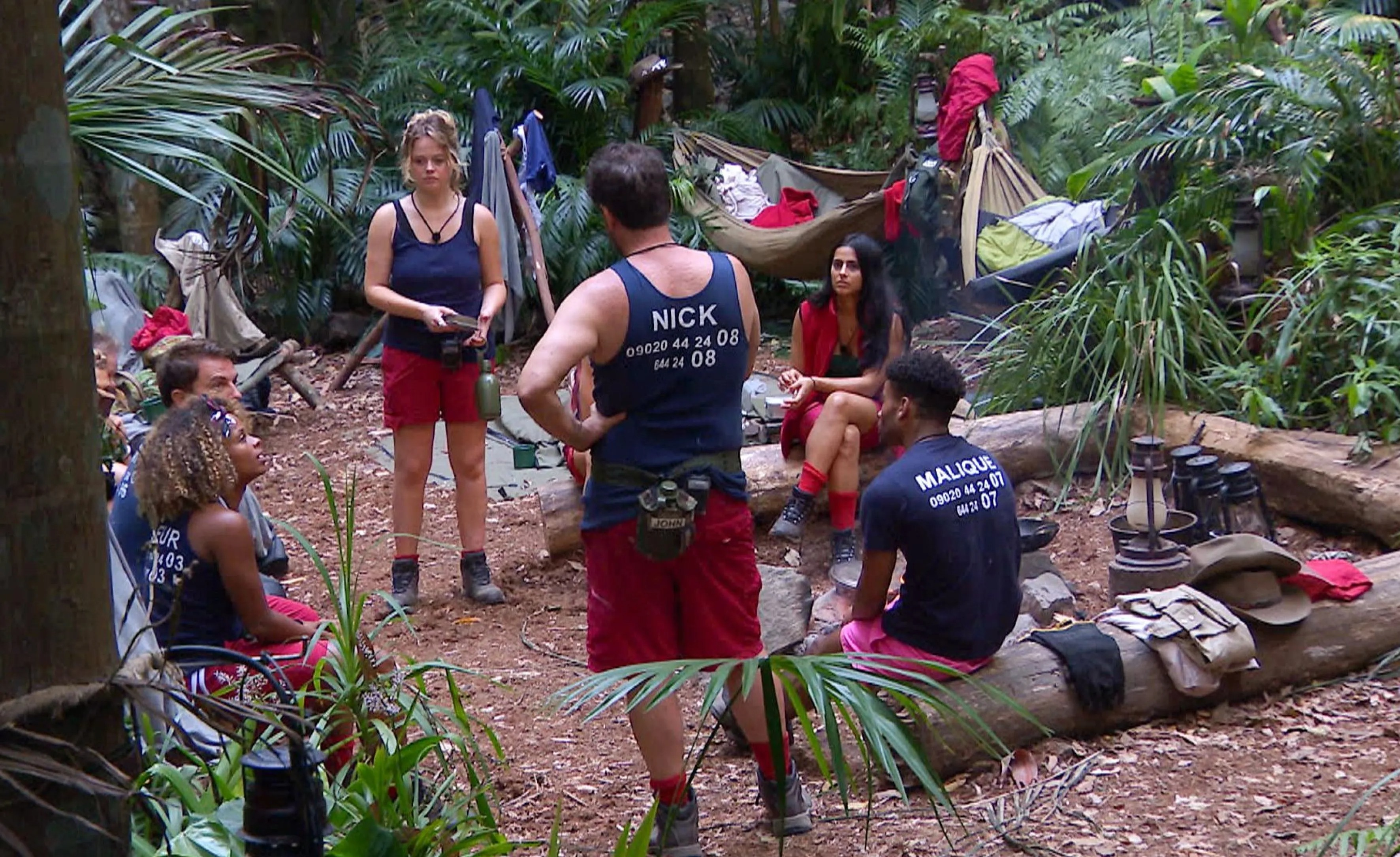