The ”Free Guy“ star was recognized by Canada’s governor general 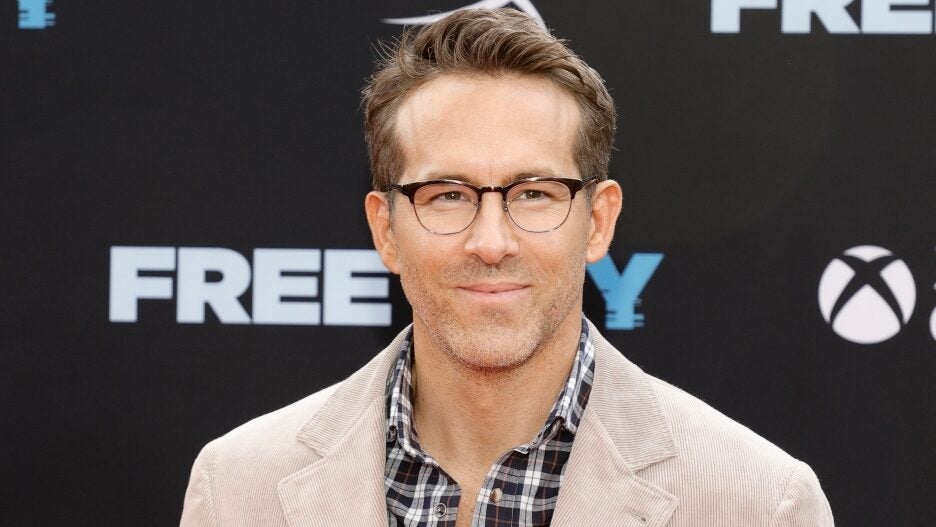 The “Free Guy” star took to Twitter Saturday to gush about the honor and to offer a few jokes on the side.

Reynolds was nominated for the National Arts Centre Award recognizing performing artists in 2020, but the ceremony was delayed due to the COVID-19 pandemic.

“@stevenpage is a friend and legend for wasting this amazing song on me,” Reynolds added on Twitter. “Thank you to Her Excellency, @GGCanada, Mary Simon. #[email protected] I’m a wreck.”

“Wow. That was stunning. I mean, it made me cry. I guess I’ve made it,” Reynolds said after watching the performance and wearing his medal. 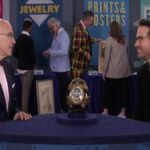 The video tribute is pretty cool. “They said Bryan Adams was busy,” Page opens his serenade. “And Nickelback all had to work. They meant to call Drake but called me by mistake, so you’re stuck with a song by this jerk.”

“They asked me to write you a number to show you just how we all feel,” Page continued. “We now you’re a fan of the land we call Canada, but here’s what I’ve got to reveal: Canada loves you back.”

“Wherever you go, we want you to know, Ryan, Canada loves you back,” Page continued. 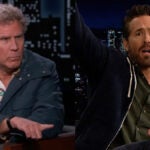 Page then starts dropping names of other Canadian celebrities, or who Canada loves, like William Shatner, Alex Trebek and Bruno Jarrousse.

“Of all the Canadian Ryans, you’ve gotta be in our top three,” Page sings. “We’ll drink American gin (referencing Reynolds’ Aviation gin) when your [soccer] team in Wales (Wrexham AFC, which Ryan owns) wins and tell everyone you’re from B.C.” 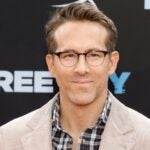 The video references go on and get better as the song progresses. You can watch the whole thing here, or as posted above.