CHRISHELL looked entirely different with a long set of dark brunette locks as she hit the red carpet on Tuesday with her stunning makeover.

The Selling Sunset star recently entered a relationship with her boss Jason Oppenheim, 44, as the two shared a kiss in a new season trailer. 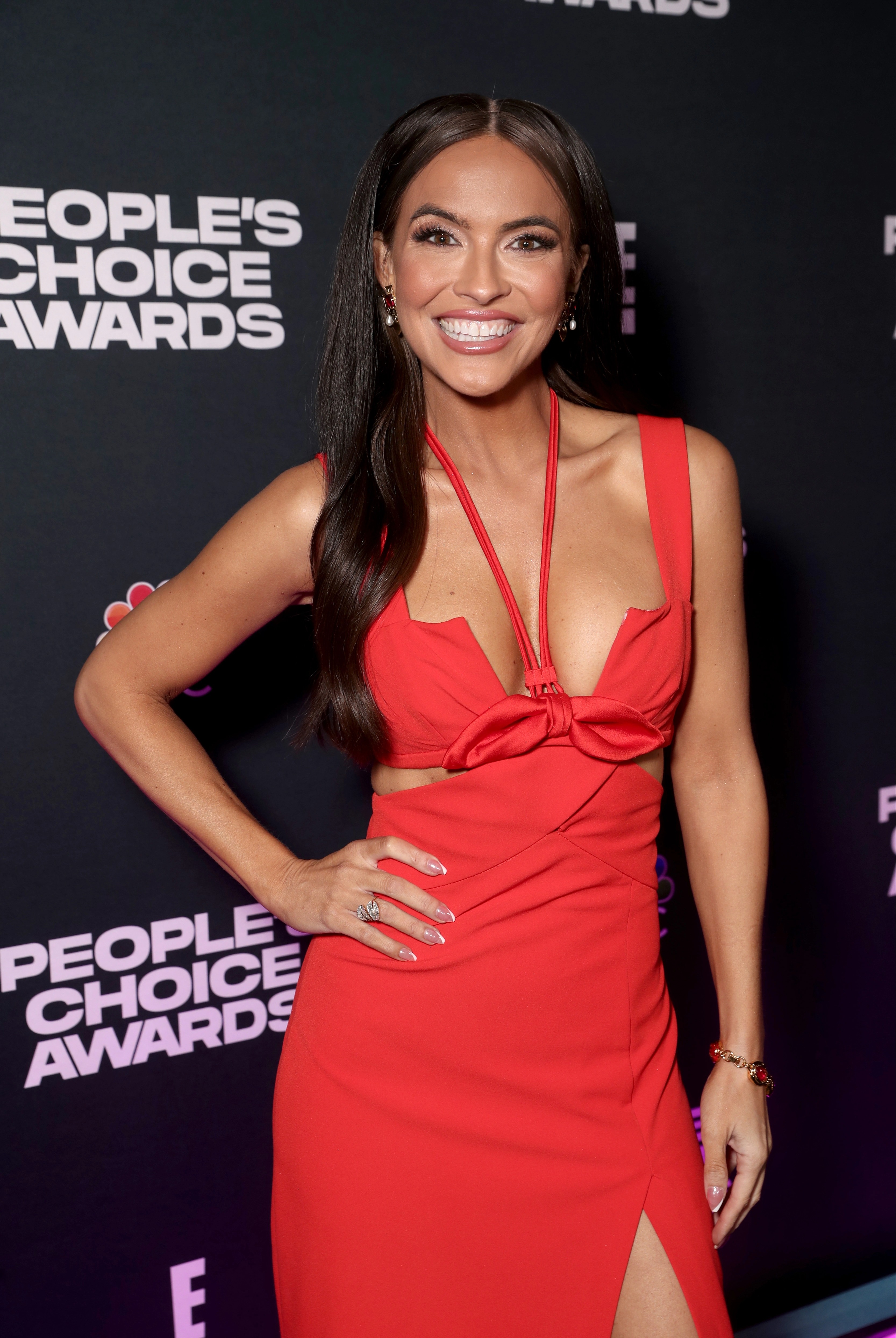 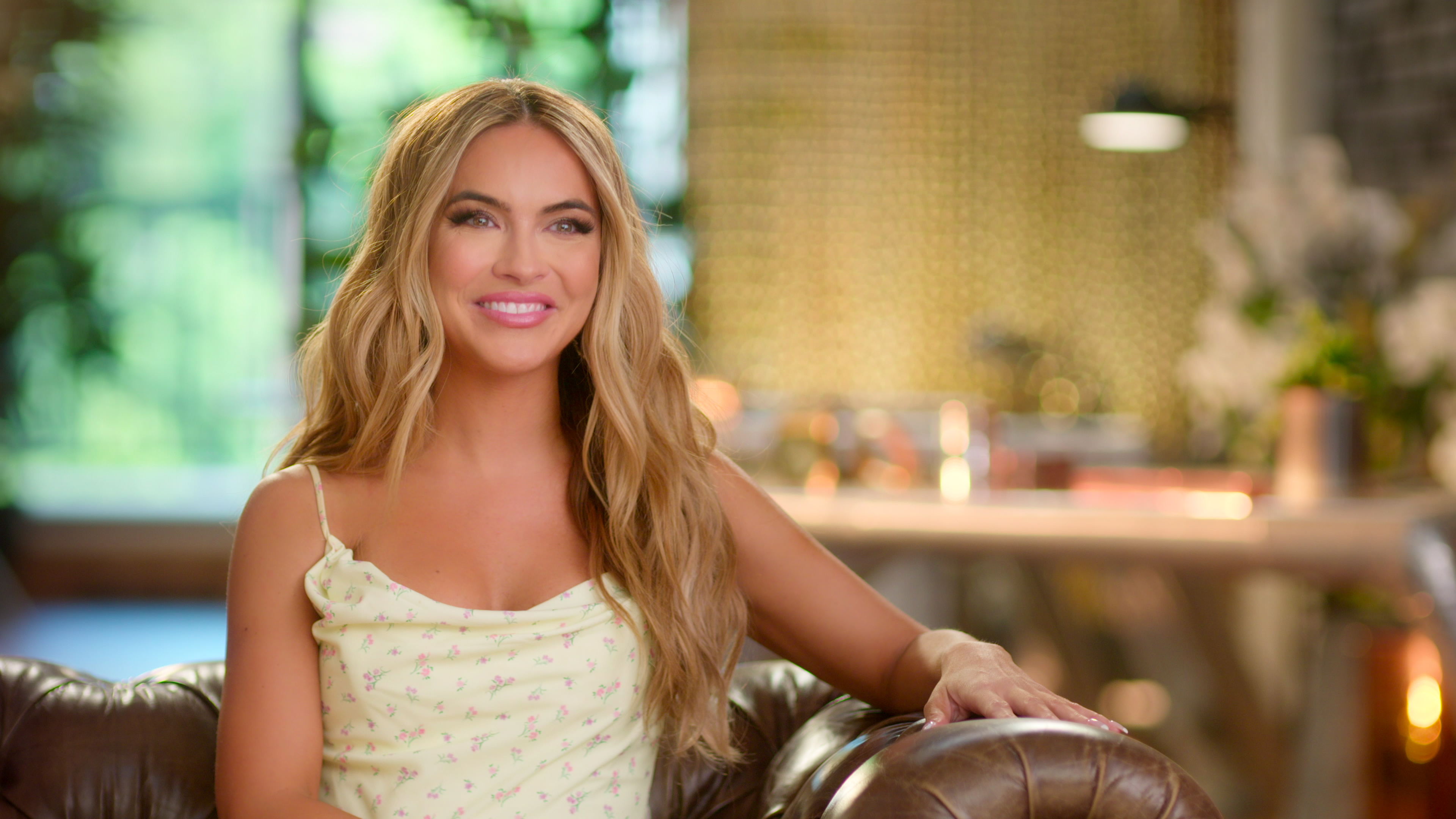 The TV personality stole the show in the look, as she flaunted full-glam makeup, and waist-length chocolate brown hair parted in the middle, ditching her signature blonde locks.

Chrishell gave cameras a big grin as she strutted down the carpet before the awards show.

The Real Estate agent's brand new appearance followed the official annnouncement that she and her boss Jason Oppenheim have entered into a relationship.

On December 3, 2021, a teaser trailer for season five of Selling Sunset was released by Netflix via Twitter, and shows a preview of the developing feelings between the two.

'will never forget you'

Fearne Cotton heartbroken after death of 'best friend' of 20 years

The video clip shows the reactions of the other realtors finding out about their blossoming romance, and ends with Stause and Oppenheim sharing a kiss.

However, the news of their love originally broke over the summer, when Chrishell went Instagram official with her new beau while on a vacation in Italy.

The other members of Selling Sunset quickly commented on the post showing their love and support.

Season five of the popular show is set to premiere sometime in 2022.

Chrishell was previously married to actor Justin Hartley who is famously known for his role as Oliver Queen/Green Arrow in The CW series Smallville.

Hartley has also starred in This Is Us, Revenge, A Bad Moms Christmas.

In November of 2020, the two divorced after only three years married, and Justin filed papers citing irreconcilable differences.

The former blonde revealed that the split shocked her but a source told People magazine in February 2021 that the couple had been "having trouble for a while."

"In many ways, they're somewhat fundamentally incompatible," the insider told the publication.

"Chrishell is really ready to just settle down and be a wife and stay-at-home mom and was hoping to start a family relatively soon.

"Justin wants that but also doesn't think it has to happen in the near future and is at a point in his career where he wants to really be able to explore all the options that are coming his way," the informant continued.

"He's reached a new level of fame thanks to the show [This Is Us] and he doesn't want to close many doors right now, and that's not the path Chrishell is looking to take. She thought babies would happen soon after they got married, but it just hasn't worked out."

Despite a nasty separation, the two have moved on as Chrishell seems happy in her new relationship with Jason and Hartley has since remarried actress Sofia Pernas. 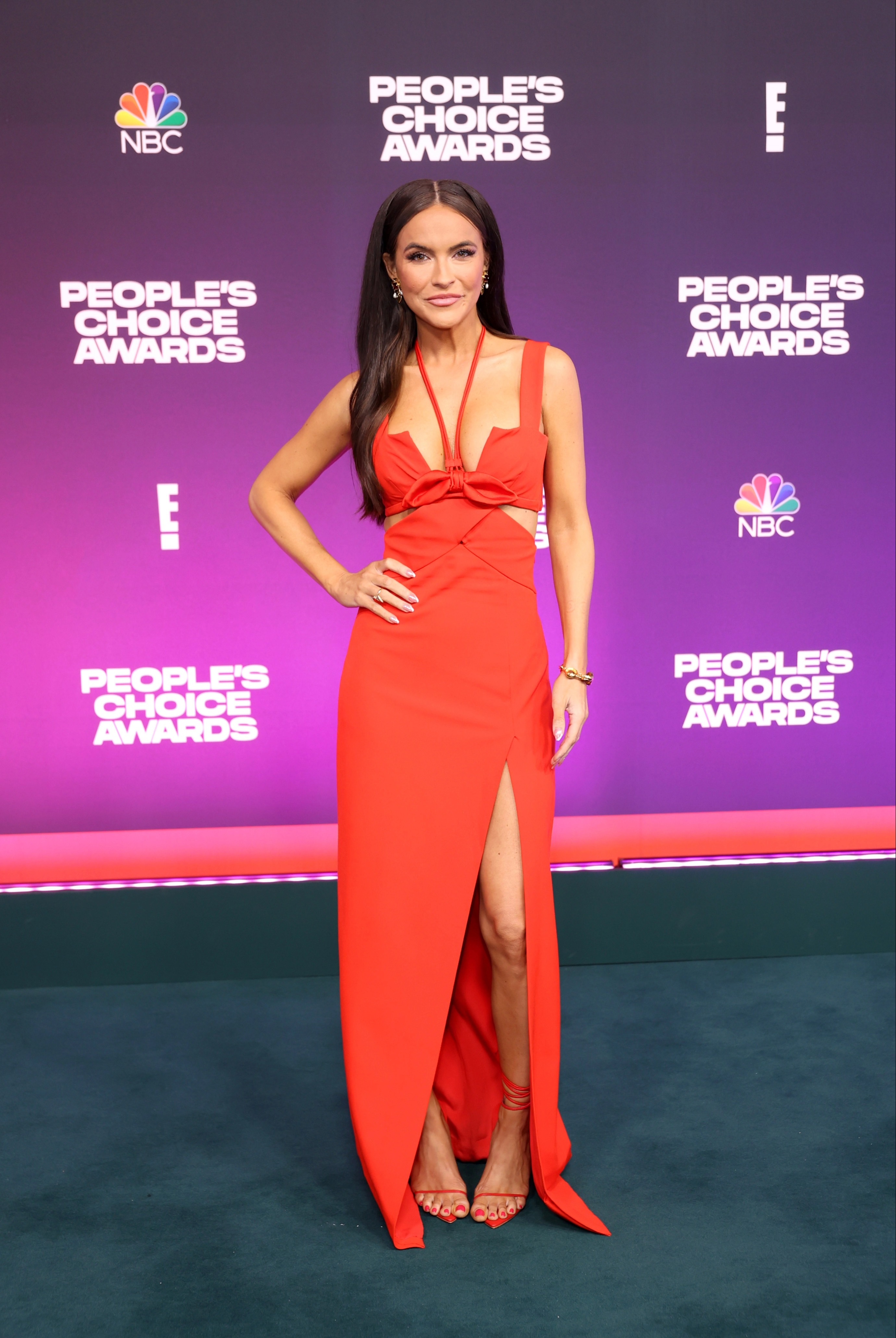 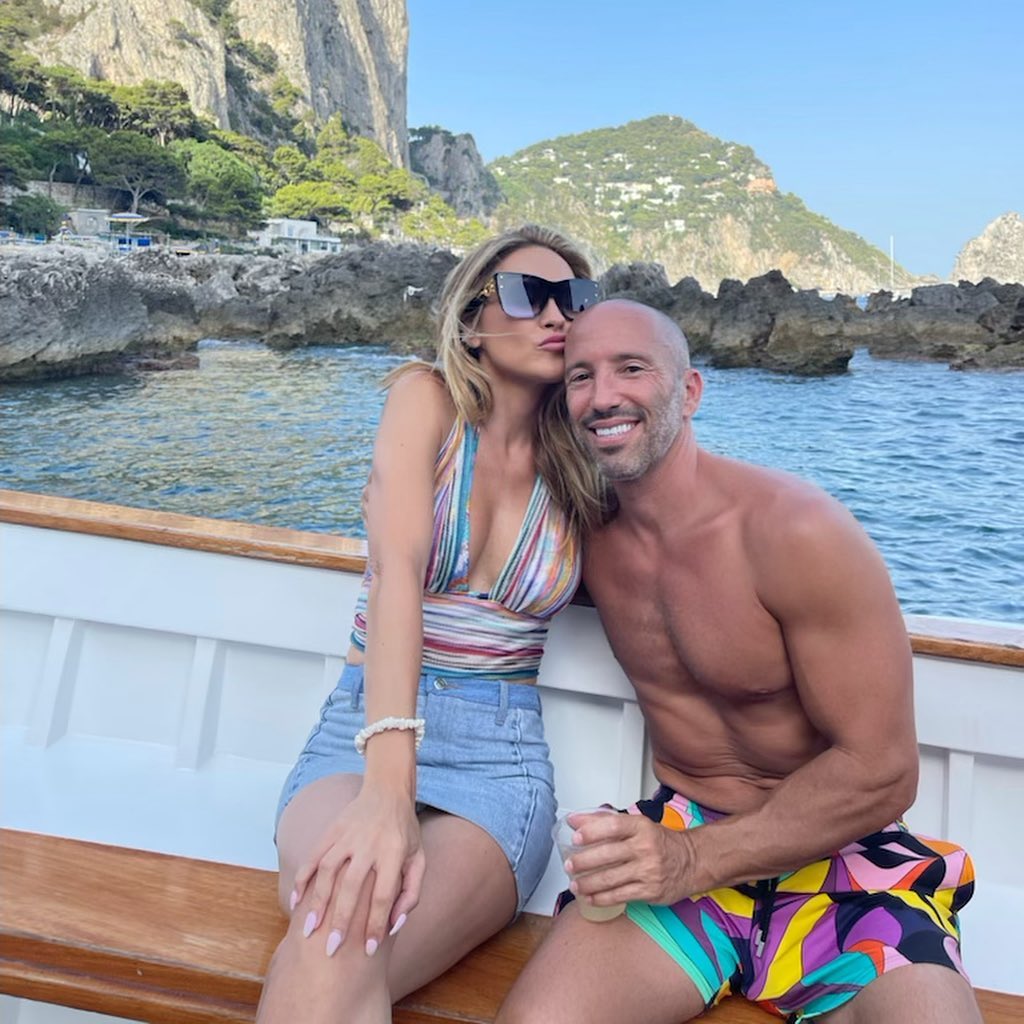 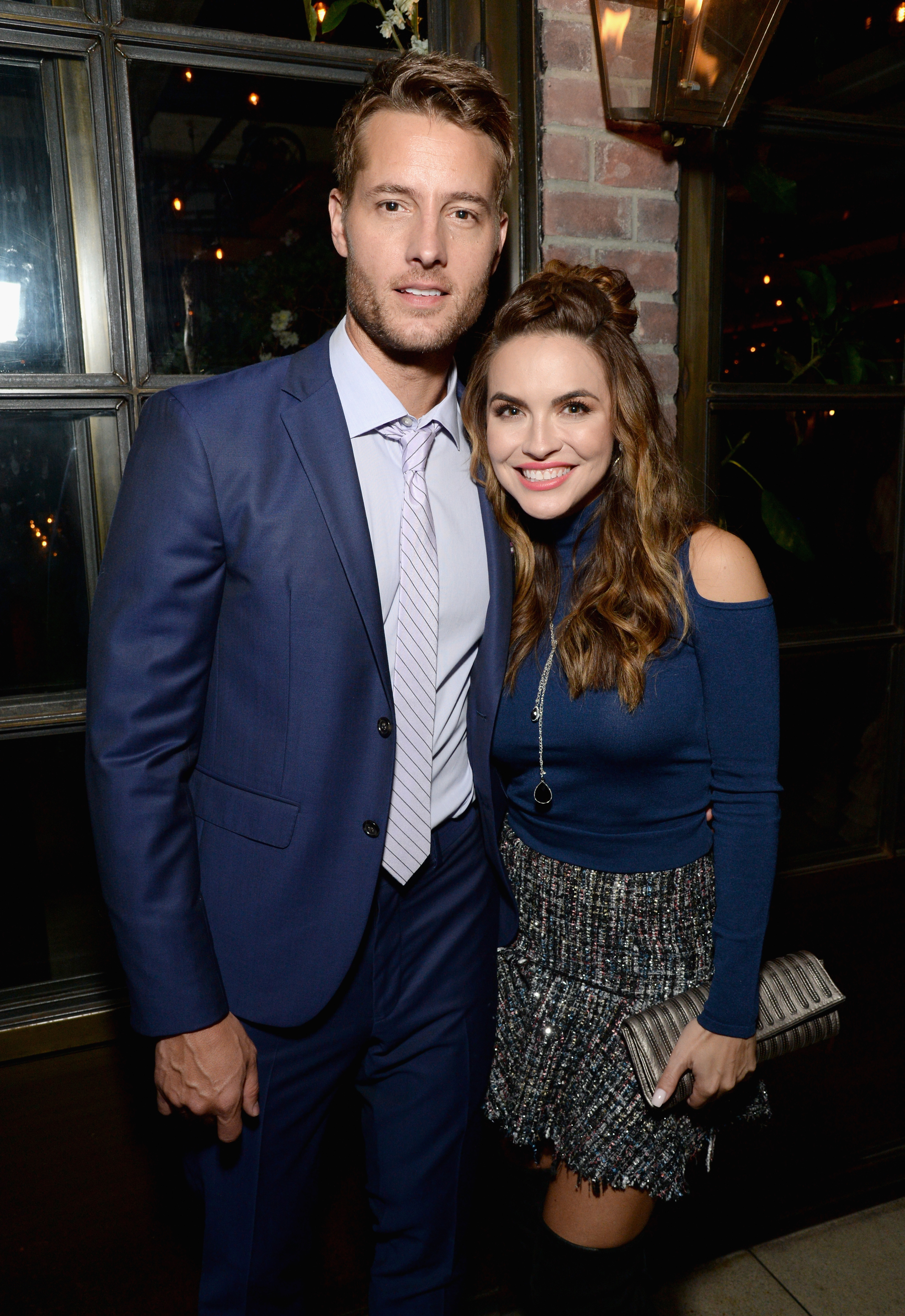