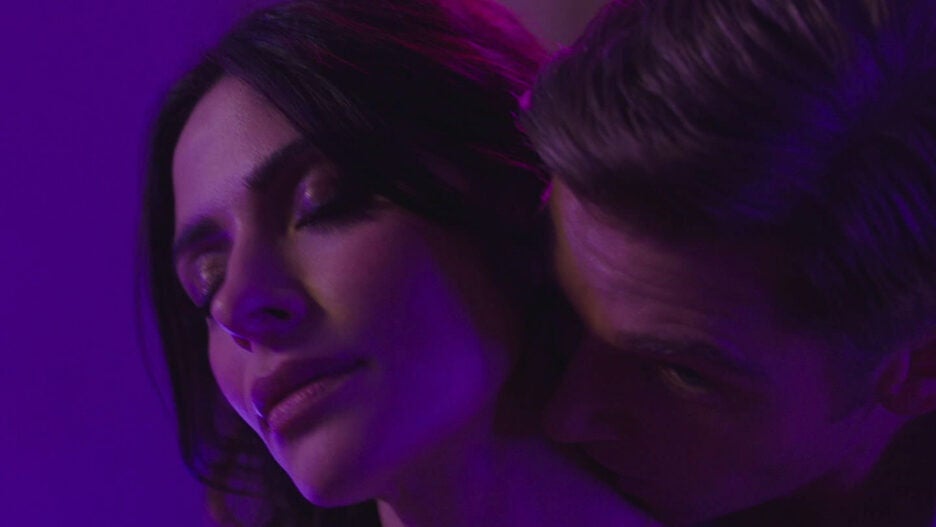 Netflix has renewed “Sex/Life” for a second season. The streaming service says that 67 million households watched Season 1 in the show’s first four weeks.

All of the series regulars will be back when production returns to Toronto, Canada. Watch the announcement video at the bottom of this post.

“Sex/Life” is the story of a love triangle between a woman, her husband, and her past that takes a provocative new look at female identity and desire, its synopsis reads Billie Connelly (Sarah Shahi) wasn’t always a stay-at-home wife and mother living in the suburbs. Before she married loving and reliable Cooper (Mike Vogel) and moved to Connecticut, Billie was a free-spirited wild child living in New York City with her best friend Sasha (Margaret Odette), working hard and playing even harder.

Exhausted from taking care of her two young kids and feeling nostalgic for her past, Billie starts journaling and fantasizing about her passionate exploits with sexy ex-boyfriend Brad (Adam Demos), the big heartbreak she never got over, it continues. But the more Billie remembers, the more she wonders how she got here — and then her husband finds her journal. Will the truth about Billie’s past start a sexual revolution in her marriage, or lead her down a path back to the life she thought she left behind with the man who broke her heart? 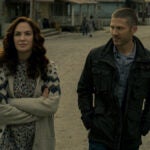 “Sex/Life,” which is inspired by the book “44 Chapters About 4 Men” by BB Eastonhails, hails from Stacy Rukeyser, who called the show “a dream come true” on Monday.

“To create a show about empowered female sexuality that has entranced so many millions of viewers is not only immensely fun but also incredibly gratifying,” she continued. “When I think about all the women who have reached out from all over the world to say that the show speaks to them in a deeply personal way, I am so inspired. I’m thrilled and grateful for the opportunity to continue telling this story for Billie, and for all of us.”