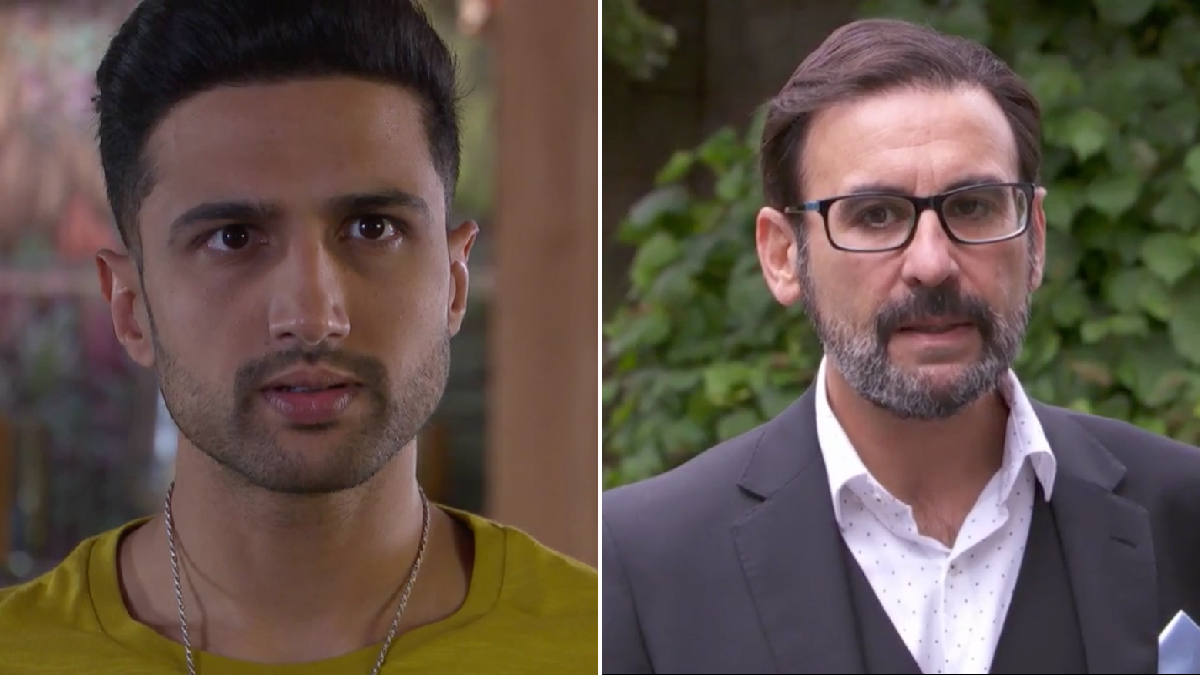 The young man has been on a mission to work out who his father is, after Misbah Maalik (Harvey Virdi) revealed that she was his birth mum.

Misbah, however, was not keen on telling him anything about his dad, and therefore she’s kept shtum on the matter – much to Shaq’s dismay.

This week, we’ve seen Shaq set out on a mission to track down his mysterious dad, and he even contacted one of Misbah’s old pals from medical school in the hopes of finding out anything he could. But Misbah figured out what he was up to and stopped his search before it went any further.

When Shaq questioned her on why she doesn’t want him hunting for his father, she told him in the heat of the moment that his dad is dead.

She later came to regret her comments, with Yazz (Haeisha Mistry) pointing out that lies on top of more lies will spell a bad end.

Verity, meanwhile, had promised Shaq that she would do whatever it takes to help him track down his dad, and – during a special cocktail evening in The Dog – she found out something incredibly puzzling.

Cleo McQueen (Nadine Mulkerrin) informed her that Misbah and Dr Ali go way back. Verity was stunned, as Misbah had previously told both her and Shaq that she’d only just met Ali.

Armed with this new information, Verity headed off and spoke to Shaq, who put two and two together, realising that there is a large possibility that Ali could be his father!

Will he confront Misbah with his theory?