Home » Spoilers: Bailey is left shattered by revelations at the Taylors' in EastEnders 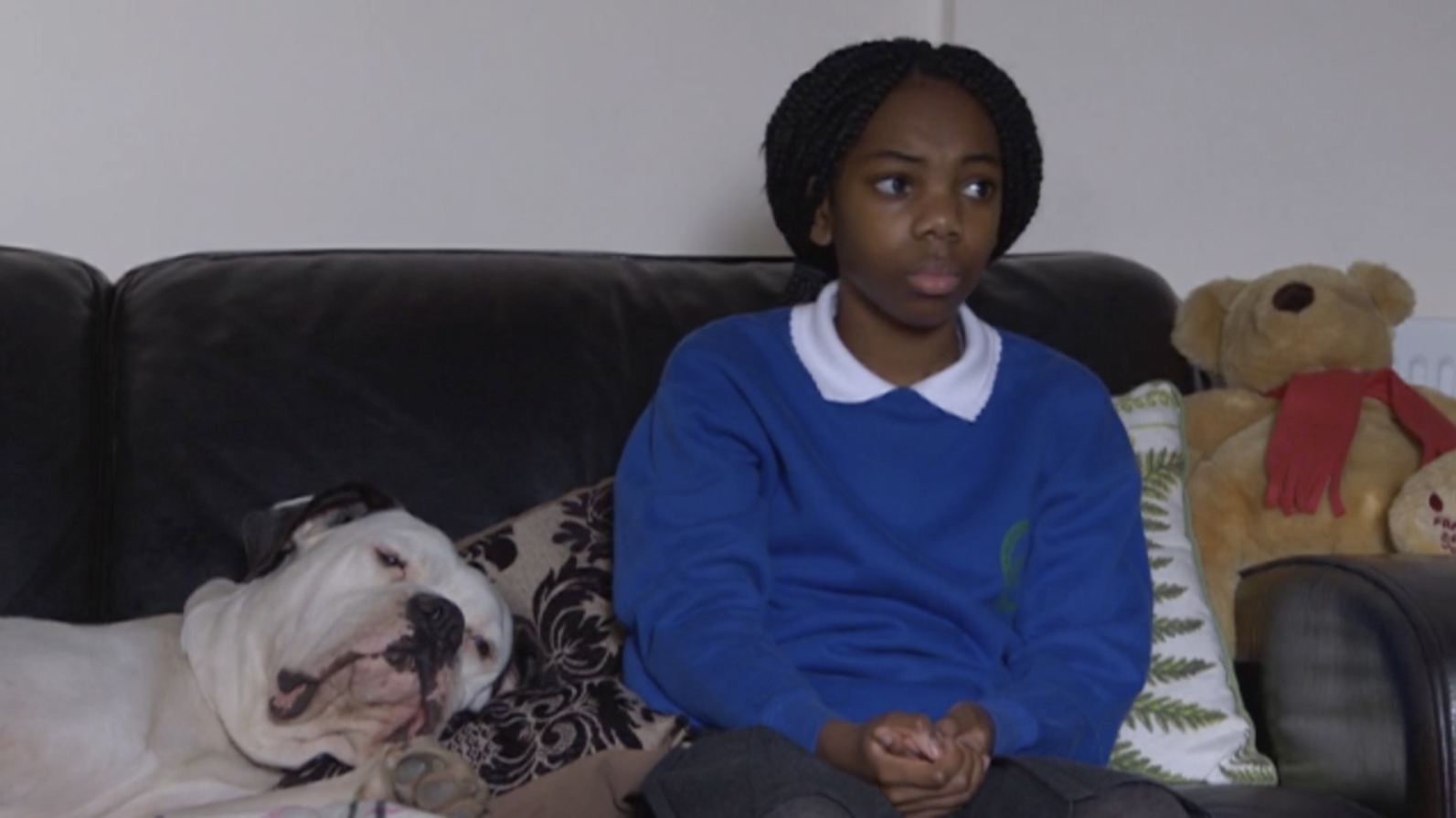 Bailey Baker (Kara-Leah Fernandes) in EastEnders will be left shattered soon when she overhears a conversation between Karen Taylor (Lorraine Stanley) and Mitch (Roger Griffiths) about money problems.

Bailey offers Karen the change from the last shop she did for her Mum before she passed, but feeling ashamed, Karen tells her not to worry.

Isaac (Stevie Basaula) later notices Bailey is not her usual self and, trying to reassure her, he tells her that she must think about herself and not worry about anyone else.

Later, a fed-up Mitch tells Karen how he can’t find work and they can’t afford to pay for Bailey’s camp.

Karen opens up and worries about the kids, questioning whether Bailey is better off fending for herself. Unbeknownst to them, Bailey has heard everything.

Bailey is nervous for the awards ceremony, still thinking about Mitch and Karen’s conversation from last night.

As they’re about to leave, she lies and says the space camp will pay for the winner’s expenses, to the relief of Mitch.

Bailey then tells her dad she wants to go to the awards ceremony without him, saying she’ll stay at Amy’s (Abbie Burke) and Isaac will take them.

How will Mitch react?

Will Bailey open up about feeling pushed out by her family?