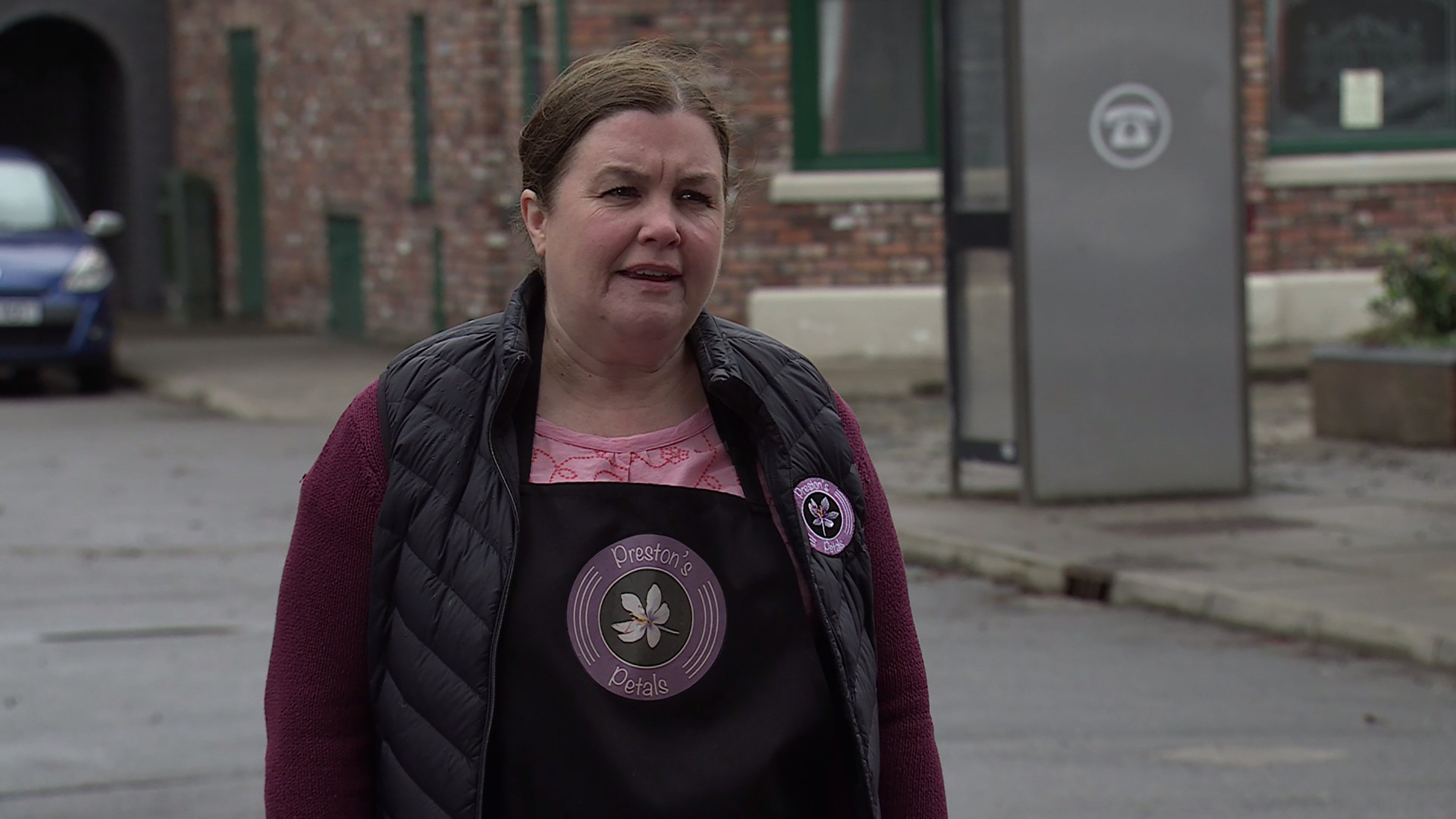 The thing about Mary Taylor (Patti Clare) is, well we love her, and because we love her, any sign of her being remotely unhappy gives us the temptation to head over to Coronation Street and support her – and it looks like we’re going to have to do that next week.

At the forefront of Mary’s mind right now is that all-important AmDram play.

She’s in the middle of rehearsals alongside the likes of Brian (Peter Gunn), Ken (William Roache) and Wendy (Roberta Kerr) but obviously, things haven’t been easy.

Mary is passionate, alright? She’s a passionate, aspiring actress who’s taken this far too seriously and a few weeks ago, she got riled up over Ken prioritising time with Wendy instead of practicing the lines for the play.

Next week, Brian and Mary attend rehearsals at the Community Centre with Ken and Nigel.

During a spare moment, Nigel confides in Ken that he’s going to approach an actress friend with a view to replacing Mary.

We were never that keen on Nigel, anyways.

Taking Mary to one side, Ken, Brian and Mary gently suggest to her that she tones down her performance – but Mary won’t be deterred!

Not wanting to hurt their friend, Ken and Brian tell Nigel his actress friend should give Mary some coaching rather than replace her…but will he listen?