Home » TV & Movies » Spoilers: Terror for Mary as she suffers a panic attack in Coronation Street 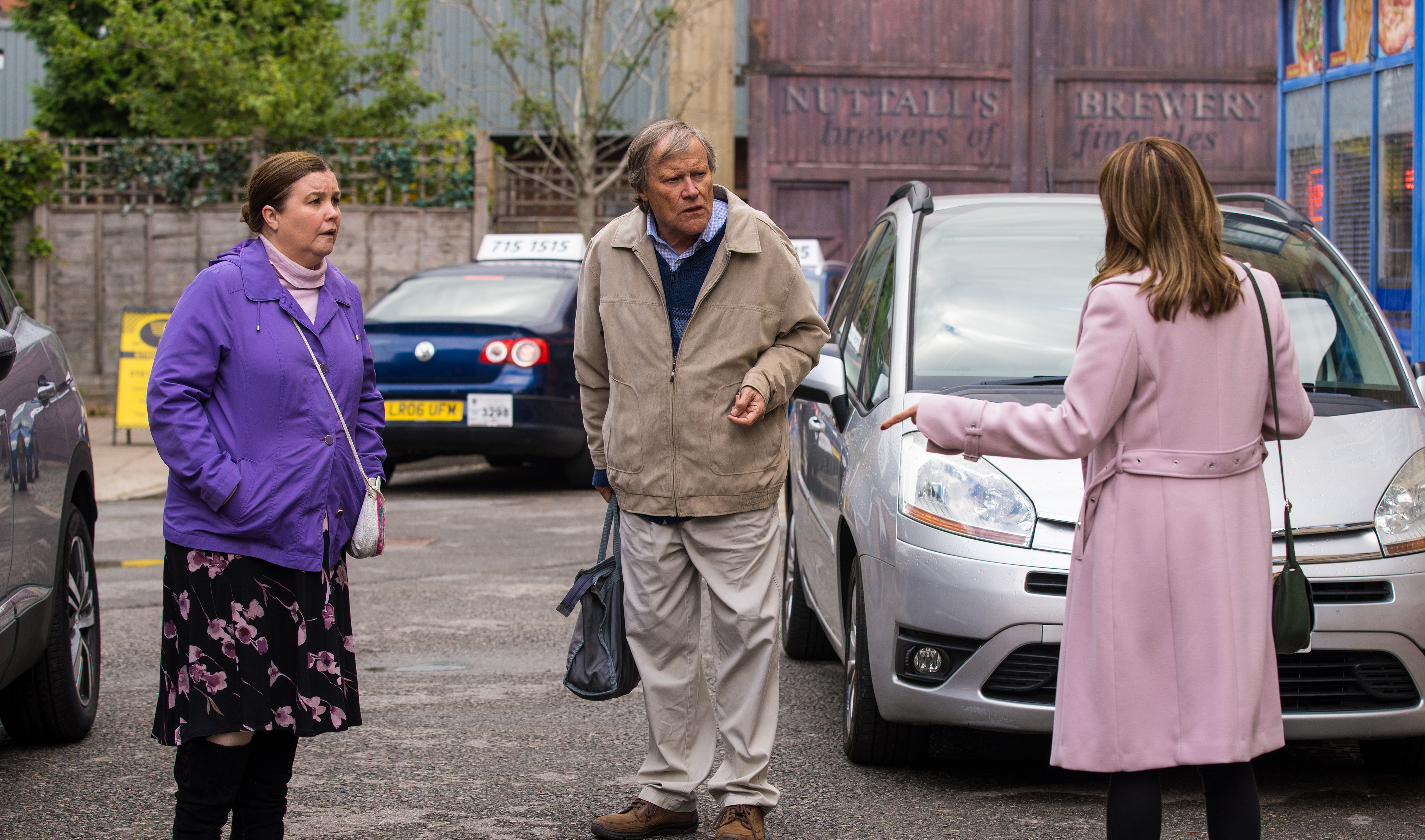 The arrival of Martha Frazer (Stephanie Beacham) back in Coronation Street has meant that Ken Barlow (William Roache)’s life has become seriously complicated.

Already in a rekindled relationship with former girlfriend Wendy Crozier (Roberta Kerr), with whom he had an affair in 1989, since Martha’s arrival he’s found himself once more under her spell.

Ken and Martha had a passionate affair in 2009 when he almost left Weatherfield to sail away with Martha on her boat, but changed his mind at the last minute.

Martha’s appearance has awakened all sorts of turmoil in Ken, but let’s not forget the reason that she was summoned back to Weatherfield in the first place. Actress Martha is there to help Mary Taylor (Patti Clare) with her performance in the play.

It was felt that Mary’s somewhat unique brand of acting was overbalancing the play a bit, so Martha was drafted in to coach her.

In upcoming episodes Mary has become so stressed about her performance that she actually suffers a full-blown panic attack. Martha steps in to offer her some advice and support, and with Martha’s help Mary manages to pull herself together and gives a great performance.

Mary is pleased to have Martha’s support and everyone agrees that things are really looking up for the play since Martha got involved.

There’s one person who isn’t quite as keen as the others, though, and that’s Wendy. And it seems she’s right to be worried about her rival as Ken’s wandering eye starts to wander once again.