After the former TV personality shared a photo from the get together, fans begged the exes to “get together.” 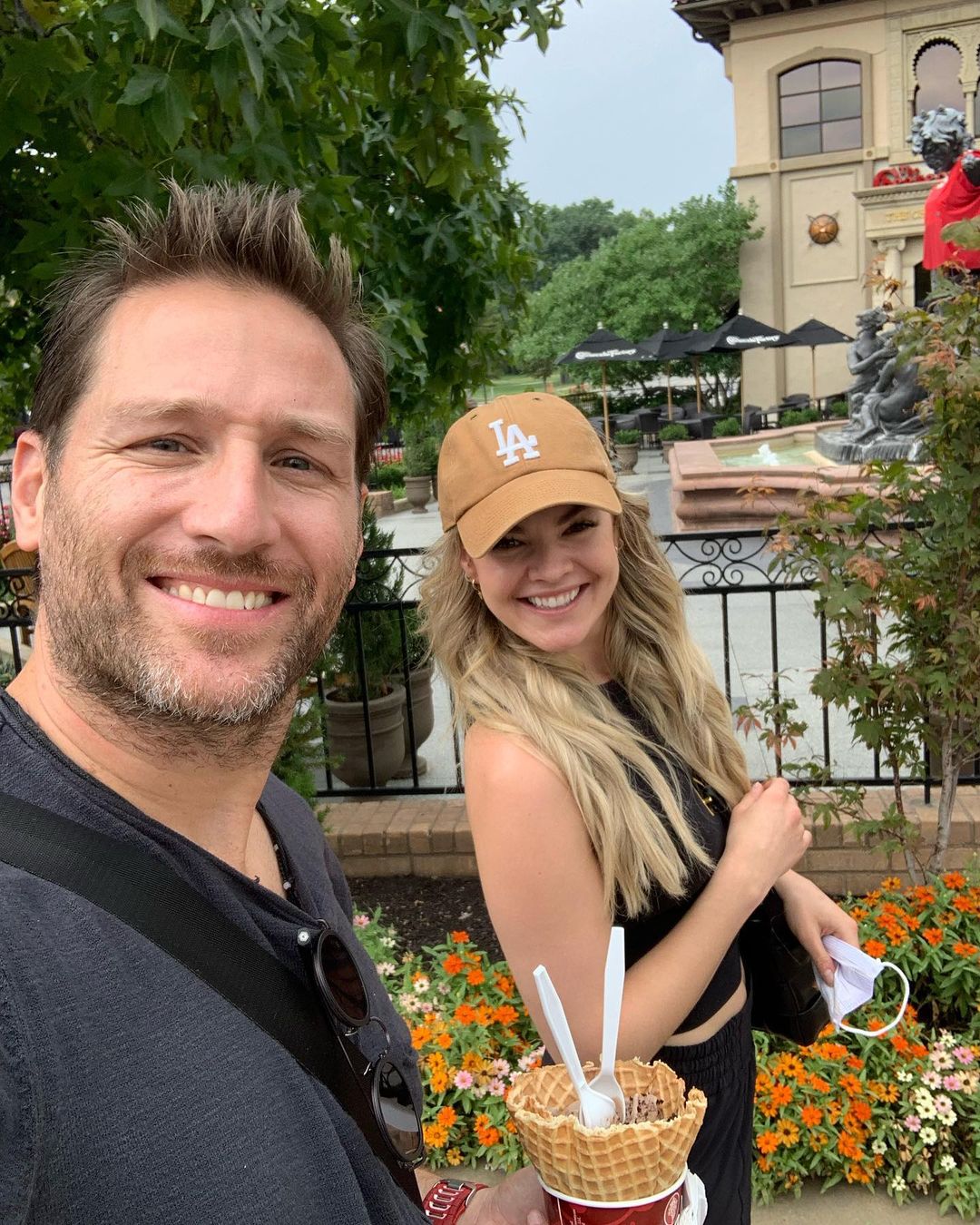 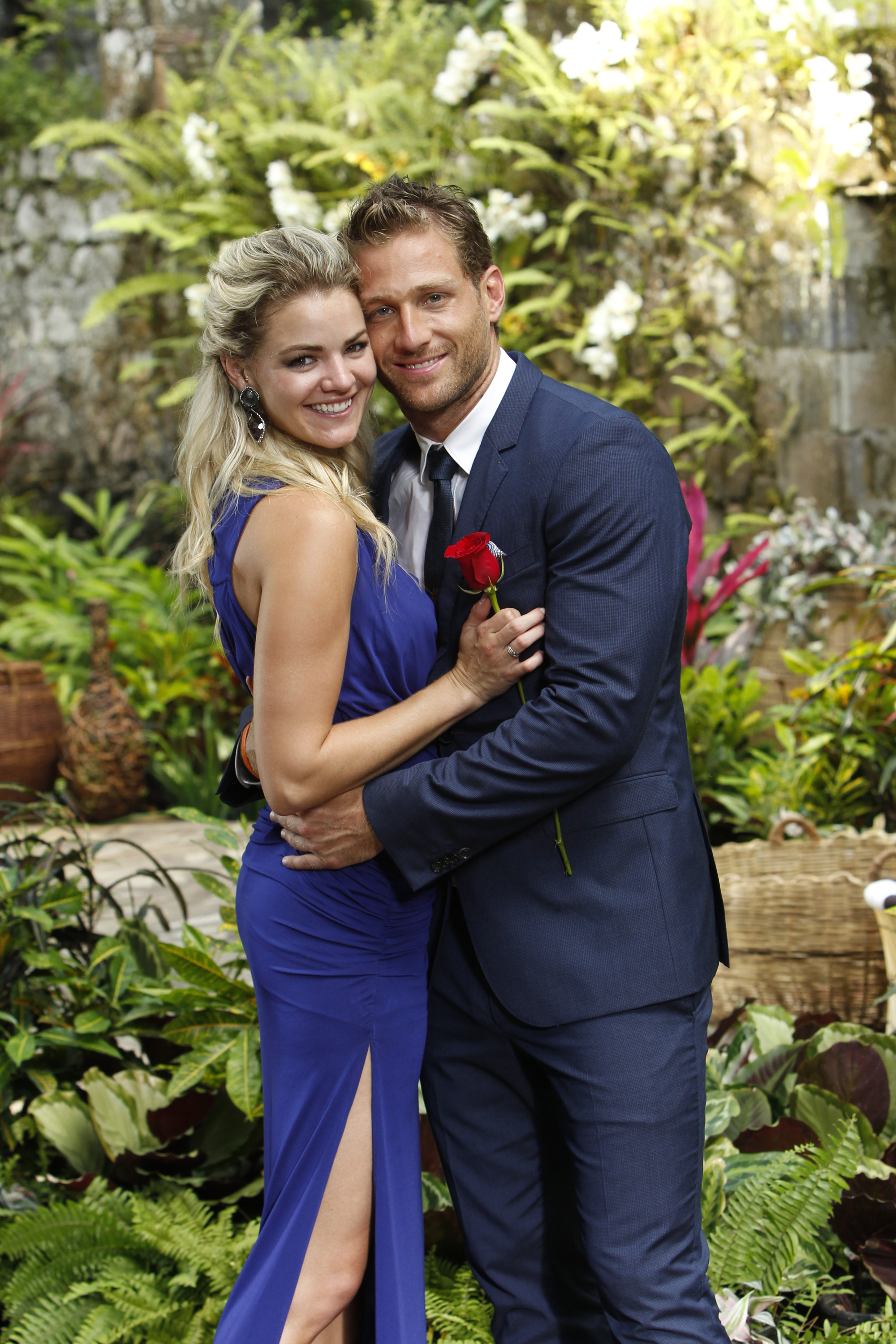 While Juan Pablo, 40, and Nikki, 34, didn’t get the happily ever after they expected during their time on The Bachelor, it seems the exes appear to be on good terms.

The former soccer player smiled for the camera as he held ice cream in his hand, while Nikki happily grinned.

Alongside the photo, the former Bachelor star wrote: “GREAT 7 years of CATCHING up @nikki_ferrell 🤓”

Shortly after Juan Pablo posted the snap, fans rushed to the comments section to beg the exes to give their relationship another try.

Others complimented how great Nikki looks, as one person commented: “Wow she's so beautiful!!!”

However, some fans remembered their nasty split and expressed their confusion over the reunion.

One person asked: “What the hell?”

“Woww,” another wrote, as an additional fan commented: “Wait what😭😭”

Juan Pablo made history as the first Latino star to lead The Bachelor during season 18.

He chose to give his final rose to Nikki, though refused to say he loved her and opted not to ask her for her hand in marriage.

Their relationship didn’t last long, as Juan Pablo and Nikki called it quits just months after the show’s season concluded.

He later married Venezuelan model Osmariel Villalobos in 2017, though they divorced in 2019.

Meanwhile, Nikki was married to Tyler Vanloo from 2016 until their split in 2018.

Juan Pablo solidified himself as one of the worst stars of the franchise due to the way he treated Clare Crawley, who went on to star on The Bachelorette.

Clare, 40, had made it to the final two, though had a terrible final date with the star.

Juan Pablo had apparently whispered an obscenity in her ear, which left Clare in shock.

While reflecting on the date, she told the show’s cameras: “He chose to tell me something that no woman wants to hear. That he doesn’t know me and some sexual thing I don’t want to repeat.

"It was insulting, and it was offensive.”

Clare walked out on Juan Pablo during the final rose ceremony after feeling disrespected and insulted.

“I lost respect for you because I thought I knew what kind of man you are but what you made me just go through… I would never want my children having a father like you,” she exclaimed to her ex. 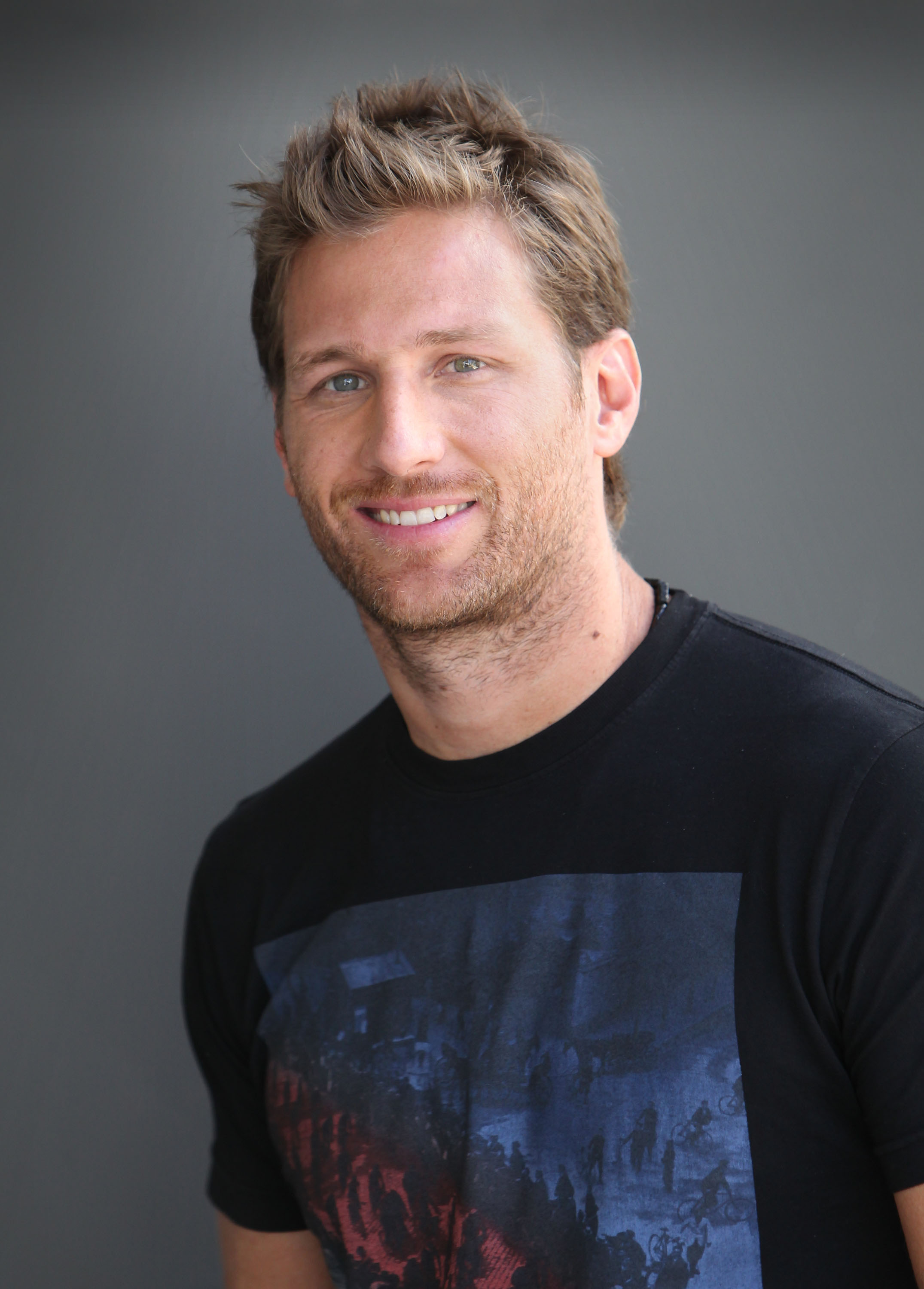 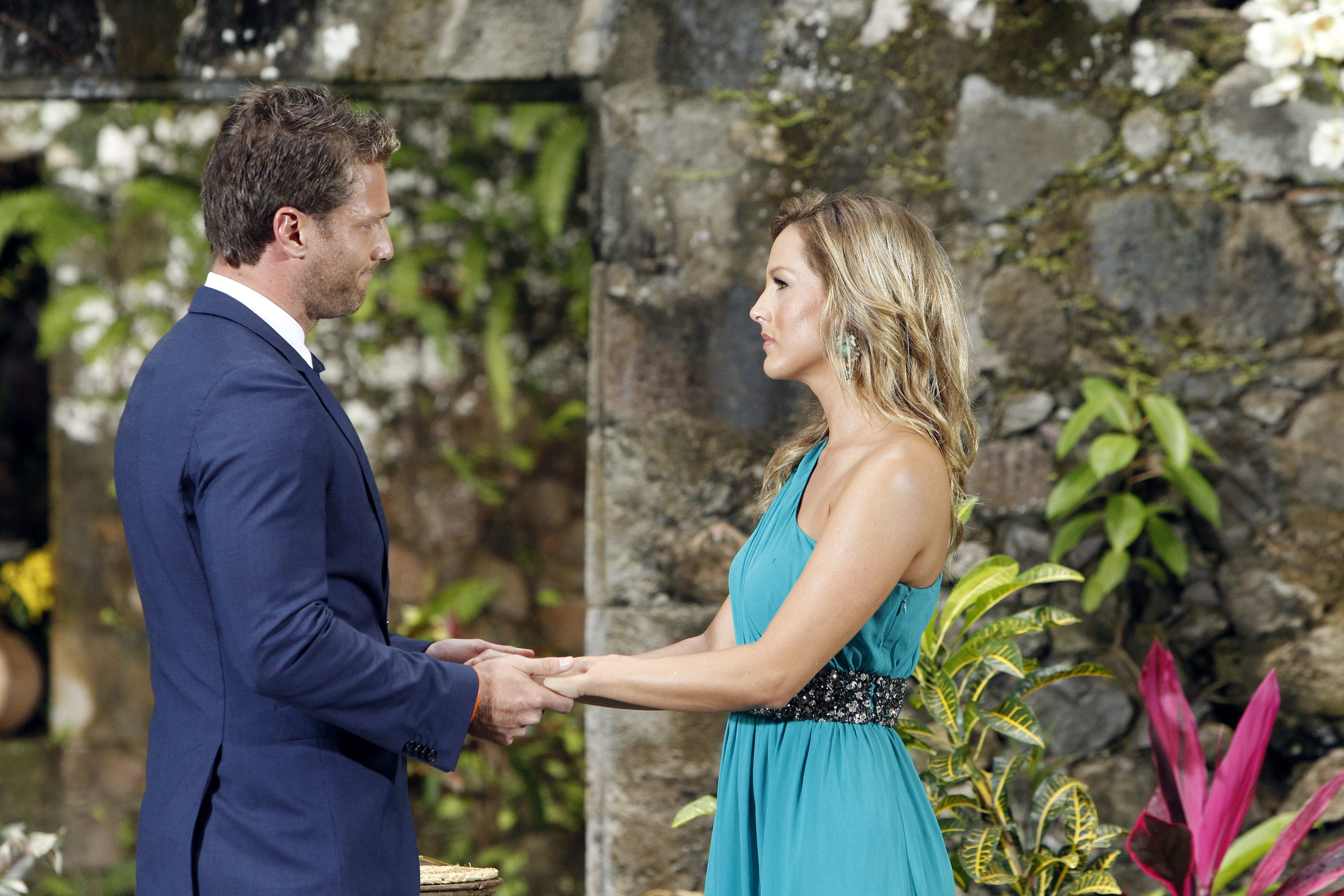