Home » TV & Movies » 'The Blacklist': The 5 Worst Things Raymond Reddington Has Ever Done

Raymond “Red” Reddington makes The Blacklist what it’s become. It’s been eight years and star James Spader‘s portrayal as the charismatic antihero still entertains. He might have his good points but there’s little doubt he’s done some really bad things. Here are some of the most unredeemable. 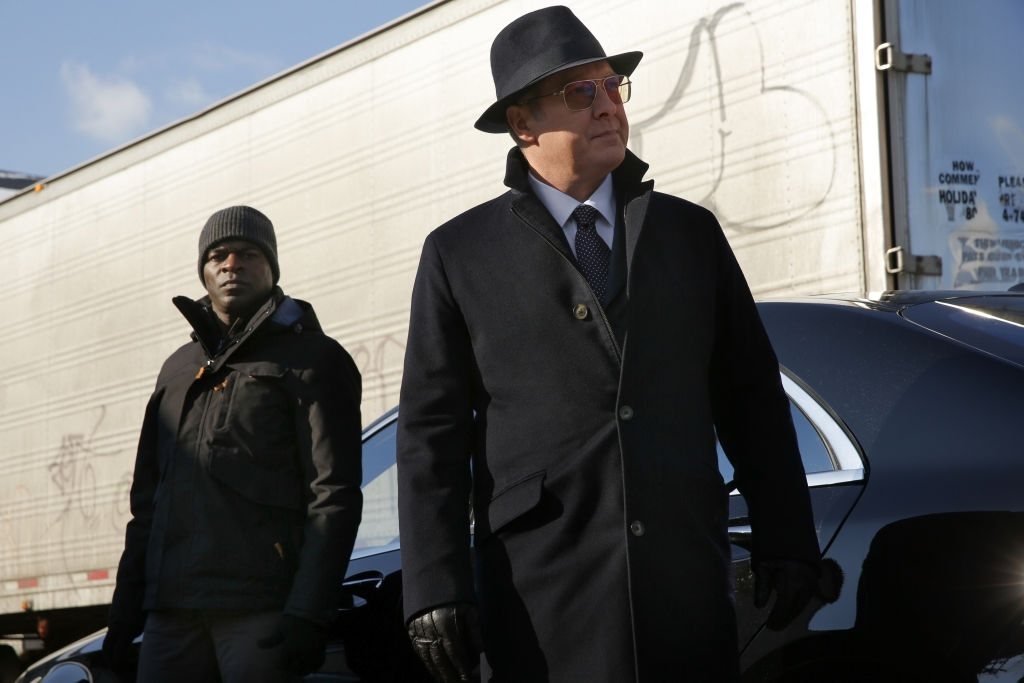 The pilot episode revealed bright-eyed profiler Liz Keen (Megan Boone) in the midst of trying to adopt a child with husband Tom Keen (Ryan Eggold). While Liz believed Tom to be her beloved, he was actually planted by Reddington to keep a close watch on “Lizzie.”

By season 1, episode two and three, Liz began to realize she’d been lied to and Tom wasn’t who he said he was. Though they split for a while, the two eventually worked things out and re-married — with complete honesty and transparency. They share daughter Agnes together as well. However, Liz never did trust anyone in the same way again and she was forced to fight off multiple bad guys because of his place in her life.

When the fake Katerina Rostova — aka spy Tatiana Petrova — emerged into Liz’s life, Reddington could’ve been upfront about her true identity. Instead, he lied, and ultimately, it forced Liz to choose sides with him or this woman she believed to be her mother.

The culmination of season 8 came as a direct result of Reddington’s lies and withholding about Katerina. Liz chose the dark side after seeing Red kill [Tatiana] and went on a revenge spree thereafter. It all could’ve been avoided if he’d just told the truth.

The Blacklist mythology has gotten a little too complicated — especially when referring back to earlier seasons. Sam, Liz’s adoptive father who raised Liz through most of her life, had been diagnosed with a terminal disease and was hospital-ridden when Reddington last sees him. When Sam revealed to his friend Red he wanted to tell her the truth before he died, Reddington smothered him. This is one of the informant’s worst moments as he didn’t allow Liz to see the man she considered a father figure or say goodbye.

Mr. Kaplan was Reddington’s most-trusted cleaner. For over thirty years, she stood by his every decision — good or bad. And, as history tells us in multiple episodes, she and Liz (also known as Masha) had a deep connection. Mr. Kaplan promised to protect her no matter the cost. That cost came when she helped Liz fake her death to escape Red, which Reddington considered a betrayal.

He shot her in the head, but unbeknownst to him, she didn’t die then and there. She, too, sought revenge for the duration of a few episodes in season 4. Ultimately, though, Mr. Kaplan plunged off a bridge to her death.

Bringing all the danger into Elizabeth Keen’s life

Above all the atrocities Reddington committed, the biggest, by far, is entering Liz Keen’s life in the first place. The Quantico graduate was ready to begin her exciting new career with the FBI. She was preparing to adopt a child. And, she had an heir of innocence that was taken from her after that pilot episode.

After eight seasons of Reddington’s shenanigans which included dangerous blacklisters and the murder of Tom after they reconciled, Liz transformed into a fearless, cynical, untrusting criminal herself. She murdered people and put her daughter in danger with a laundry list of other offenses. If Reddington let her be — and dealt with the blacklisters on his own — she might still be that fresh-faced, ever-positive profiler we first met.

The Blacklist returns this fall to NBC.