Home » TV & Movies » The Chase contestant begs 'can we edit that out?' after dig at Jenny Ryan – but Bradley Walsh is having none of it

ONE contestant on The Chase immediately regretted his attempt at comedy and begged host Bradley Walsh to edit it out.

George, 21, was up against Jenny 'The Vixen' Ryan and tried his hand at a witty comment, only to be left with an unimpressed Chaser. 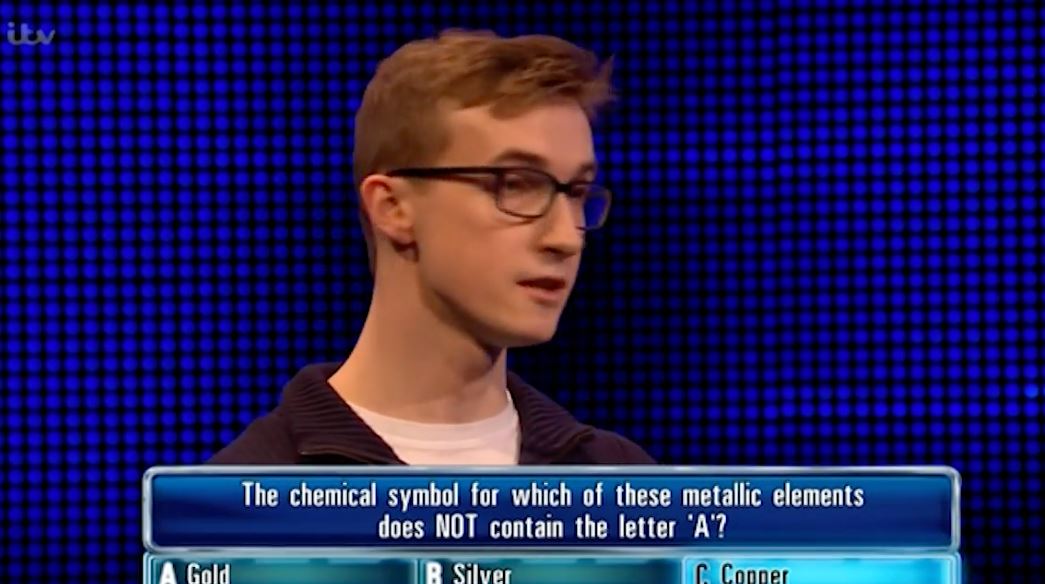 The university history student had won £8,000 in the cash building round when he faced off against Jenny.

They were given a science question, which they both answered correctly and led George into the opportunity for an awkward pun.

"The chemical symbol for which of these metallic elements does not contain the letter A?" Bradley asked, with the options being gold, silver or copper.

He then turned to Jenny and made his joke: "C-U in the Final Chase. Hopefully."

While his fellow contestants laughed, Jenny was not impressed and George regretted his comedy attempt.

"Can you edit that out?" George sheepishly asked Bradley, and repeated it when the host didn't hear him.

Bradley was having none of it: "No! That's staying in, it's good – that was good.

"I C what U did there  #TheChase," wrote one bemused fan on Twitter.

But George had the last laugh when he and fellow contestants David and Sarah, beat the Chaser in the Final Round to win £17,000 between them. 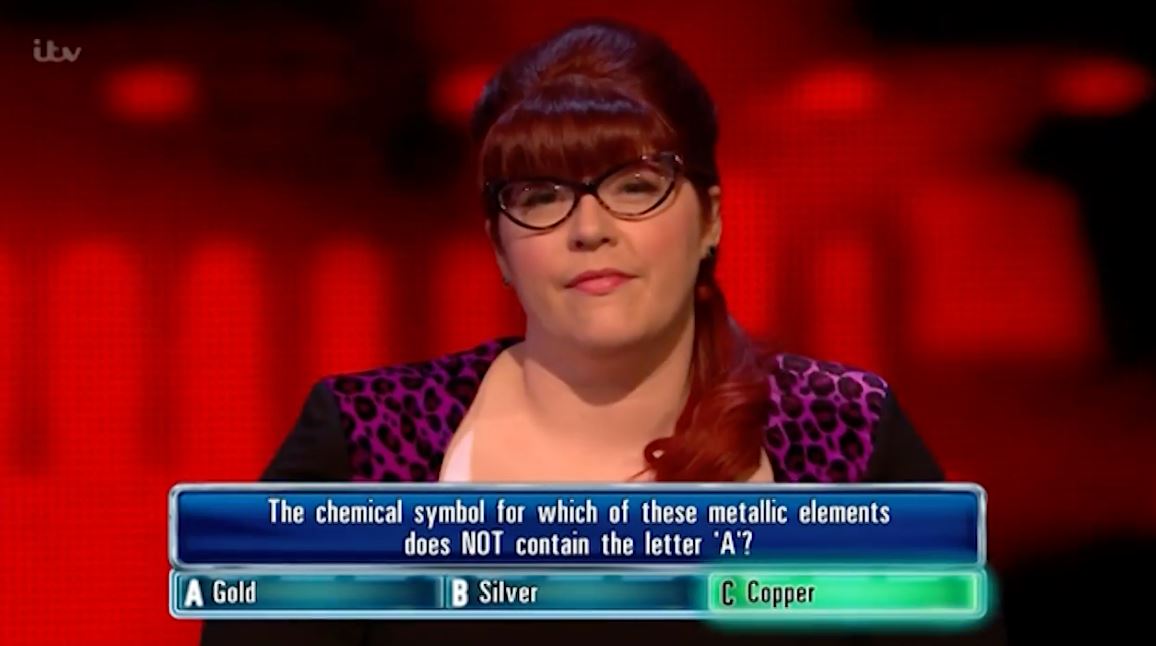 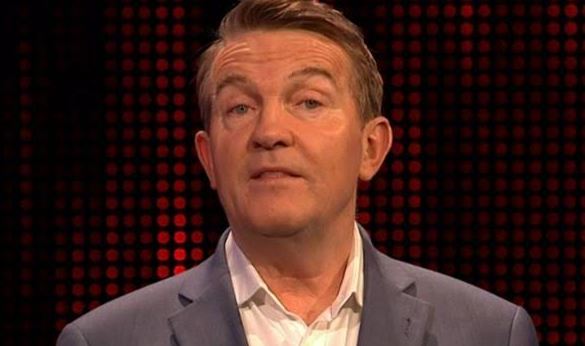 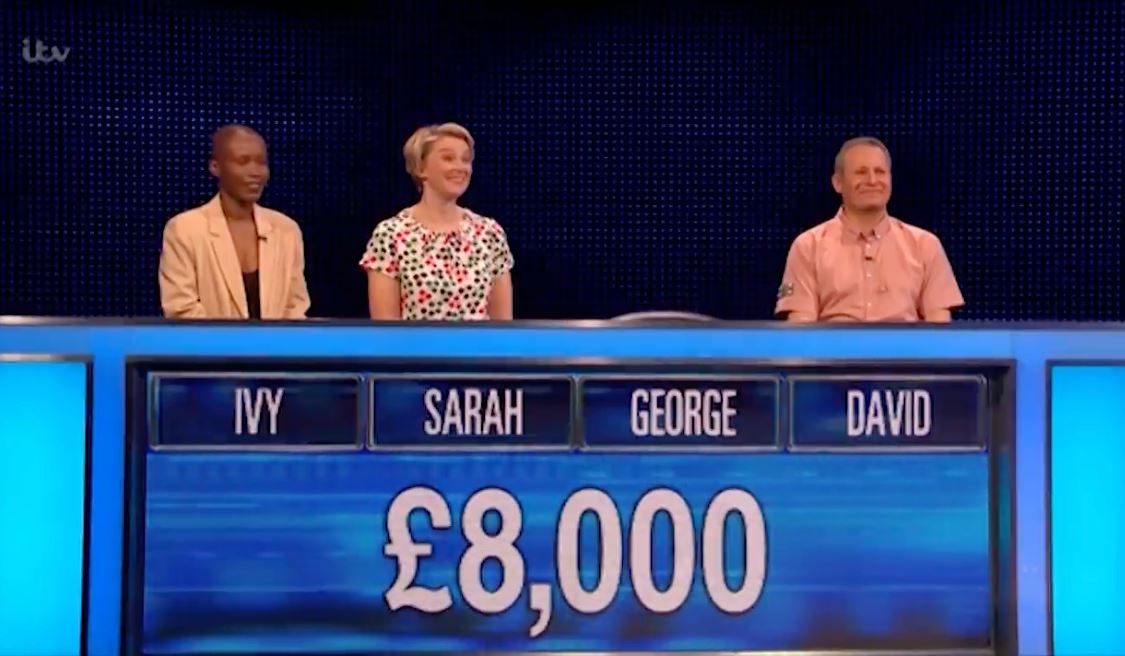