BRADLEY Walsh was left open-mouthed when the Chaser Shaun Wallace interrupted him with his hidden talent.

On Monday night's episode of the ITV game show, the quiz master showed off his voice as he burst into song and danced along with the tune. 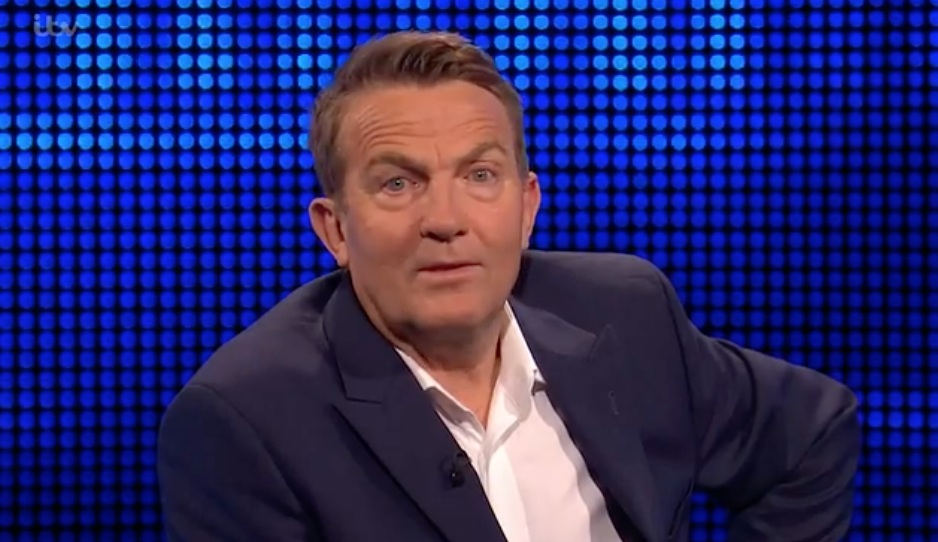 TV star Shaun, 61, was facing new contestants John, Tanya, Slavko and Siobhan as they battled it out to take home a hefty cash prize.

But in the middle of the serious and intense game, the Dark Destroyer took an unexpected turn as he broke into song for the audience.

He began to loudly sing the lyrics as part of his impromptu karaoke session: "I shot the sheriff, but I didn't shoot the deputy!"

While the four players were left in stitches, host Bradley Walsh was open-mouther and obviously unimpressed by the interruption.

Crossing his arms to show his disapproval, he went on to ask Shaun: "What on earth are you doing?"

Instead of stopping, Shaun encouraged Bradley to join in and sing with him, joking they should have collaborated on the host's latest album.

Bradley, 61, has two studio albums, Chasing Dreams and When You're Smiling, the second of which made it into the UK top 10.

Shaun joked: "Told you you should have had me on your album", but Bradley shot the camera a shocked look and refused to respond.

The Chaser wasn't deterred by the obvious disapproval, and continued to perform – dancing and pretending to play an air guitar from his podium.

While Bradley appeared red-faced and bemused, the live audience and those at home were left in stitches.

Taking to Twitter, one viewer penned from their sofa: "The voice of a f***ing angel, that Shaun."

A second joked: "Bradley's on one again with Shaun," as a third desperately asked: "Bradley and Shaun collab album when?"

Despite the singing and dancing, Shaun was still able to blast the quiz hopefuls out the water as he beat them in the Final Chase.

John and Siobhan had been booted off the show by him earlier on, leaving just Tanya and Slavko to play for their £6,000 in the kitty.

However, Shaun was quick to catch them, chasing them down with a huge 42 seconds to spare on the clock in an "unlucky" final.

The Chase airs week days at 5pm on ITV. 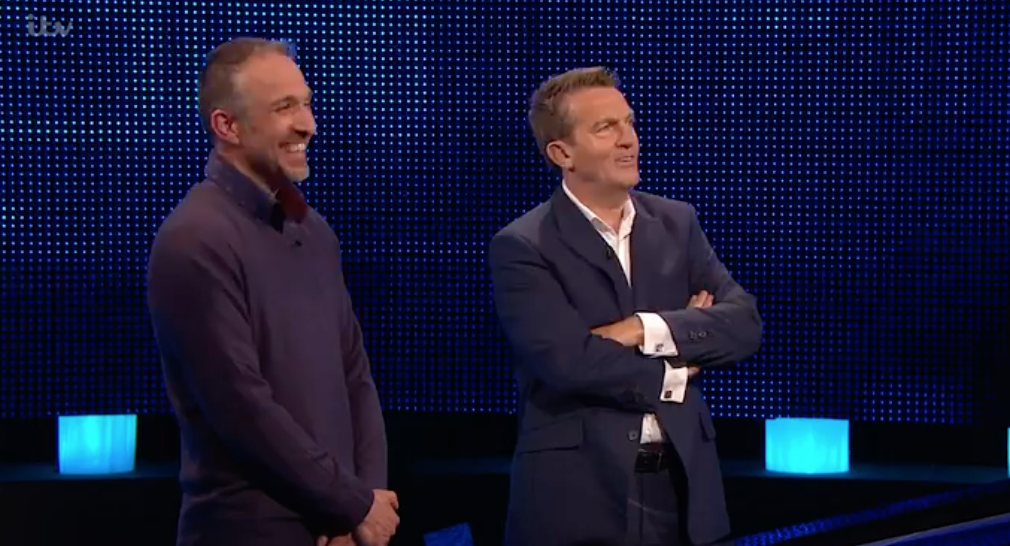