EXCLUSIVE: We’ll be seeing more of Trig in the upcoming season of Showtime’s The Chi. Luke James, who recurred as the character in Season 3, has been promoted to series regular for the fourth season of the Lena Waithe-created drama series.

Jame’s Victor “Trig” Taylor is Jake’s (Michael V. Epps) estranged older brother who, along with girlfriend Imani (Jasmine Davis), sets out to build a home from the fractured remnants of his family’s tragic past. However, the three are under constant threat from forces intent on destroying their bond. 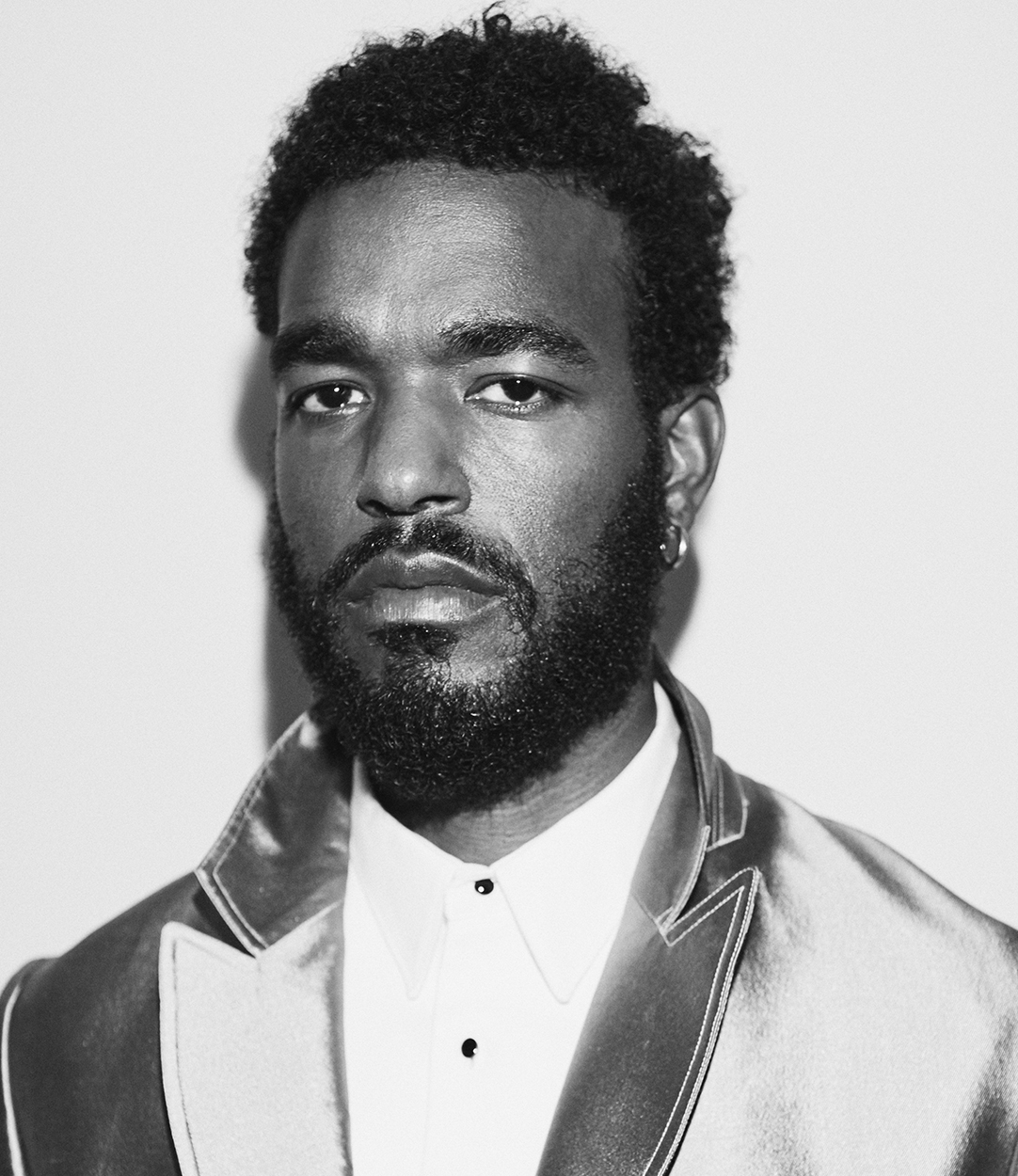