Home » TV & Movies » 'The Rise of Skywalker': Why the Word 'Dad' Still Has So Many 'Star Wars' Fans In Tears

The Star Wars film franchise is one that has caused a lot of fan division in recent years. Many fans were disappointed by the sequel trilogy, which consists of the films The Force Awakens, The Last Jedi, and The Rise of Skywalker.

Most notably, The Rise of Skywalker was slammed by both critics and fans when it was initially released in December 2019, with many claiming that the film had far too much fan service and too little in the way of solid plot points. Still, a few scenes in the movie have managed to stand the test of time — and recently, some fans took to Reddit to discuss a scene that a few find especially “heartbreaking.”

In The Rise of Skywalker, fans watched as Leia slips away to become one with the Force, while her son, Ben Solo, formerly the fearsome Kylo Ren, is fully redeemed — only to die, minutes later, sacrificing himself so that the heroine Rey might live. It is Rey, at the end of the film, who becomes an honorary Skywalker. Still, many fans couldn’t forget Ben Solo, the last of the Skywalker line, and a special scene that he shares with the ghost of his father, Han Solo.

The scene between Han Solo and Ben is devastating for fans 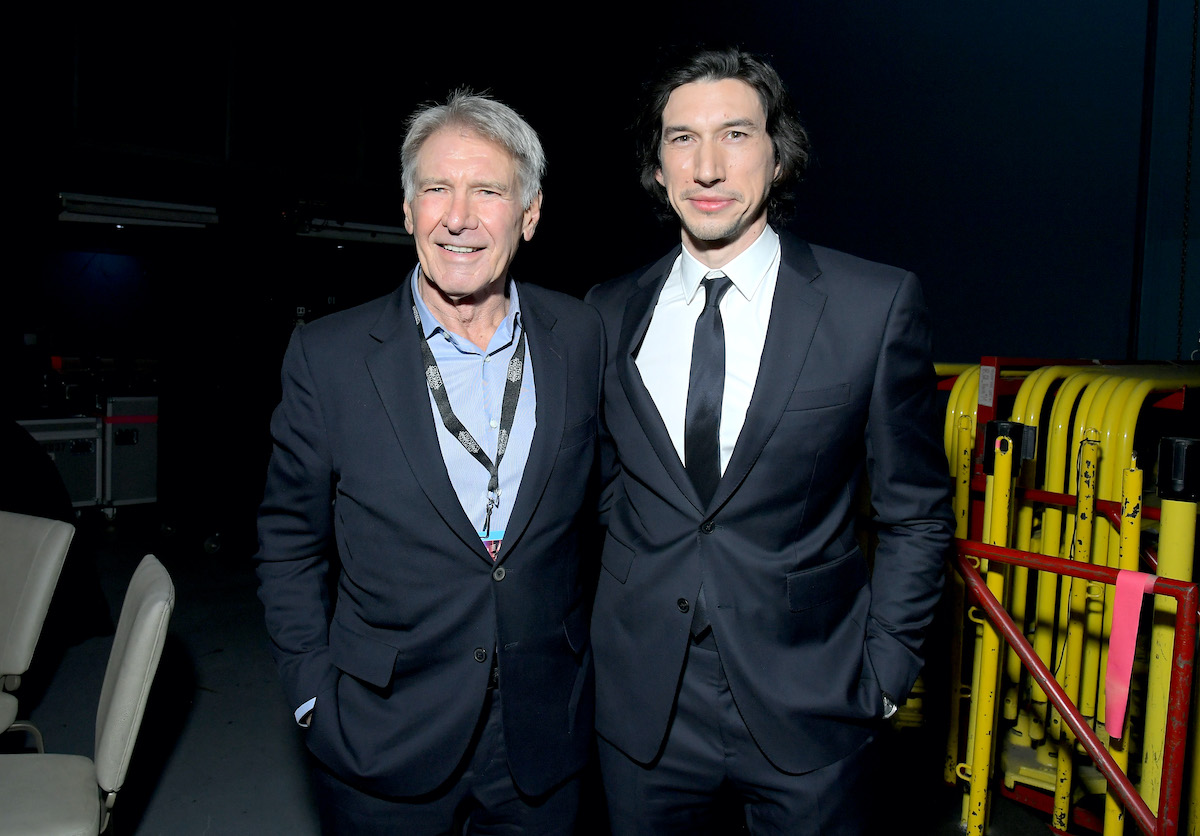 In a recent Reddit thread, fans discussed the scene between Han and Ben, which takes place after Ben is wounded in a lightsaber match with Rey. Contemplating his life and the direction that his future might take, Ben hears the voice of his late father, Han Solo. Turning to face his father, the duo share only a few words before Han places his hand on Ben’s face. Ben utters the word “dad,” and countless emotions flash across his face before Han simply says “I know.”

One fan on Reddit wrote, “Is this the only use of the word “dad” in one of the films? Can’t remember any others. Really brings out Ben’s emotional state and the underlying affection in this relationship.” Another fan replied, remarking “I’m pretty sure it is, which I think on its own manages to tell us so much about Ben and Han’s relationship. In like one word and the way he says you learn so much.” One fan commented on a striking similarity between that scene, and the much darker one between Han and his son in The Force Awakens: “I love how this scene was a mirror of how Han died in the TFA. In TFA it was when Ben became Kylo and in Rise it was when Kylo became Ben. Another great detail was Leia used Han’s medal from ANH to project Han.”

Of course, Star Wars fans everywhere know that in The Force Awakens, Ben Solo — who was then Kylo Ren — killed his father, Han Solo, as a way to prove his dedication to the dark side. That first film in the sequel trilogy showed Ben Solo/Kylo Ren at his most broken and damaged, willing to do whatever it took to prove to himself that he is the essence of evil. Over time, fans were able to witness his conflicted nature — and the scene in The Rise of Skywalker, where he finally has the chance to connect with the image of his father on a deep level, is one that resonates with fans in a meaningful way.